This is a list of Best Brie Larson Movies. Who is brie Larson? Brie Larson is an American actress, filmmaker, and musician. She is the recipient of several accolades, including an Academy Award, a British Academy Film Award, a Golden Globe Award and a Screen Actors Guild Award. Below is the brie Larson captain marvel movie picture. 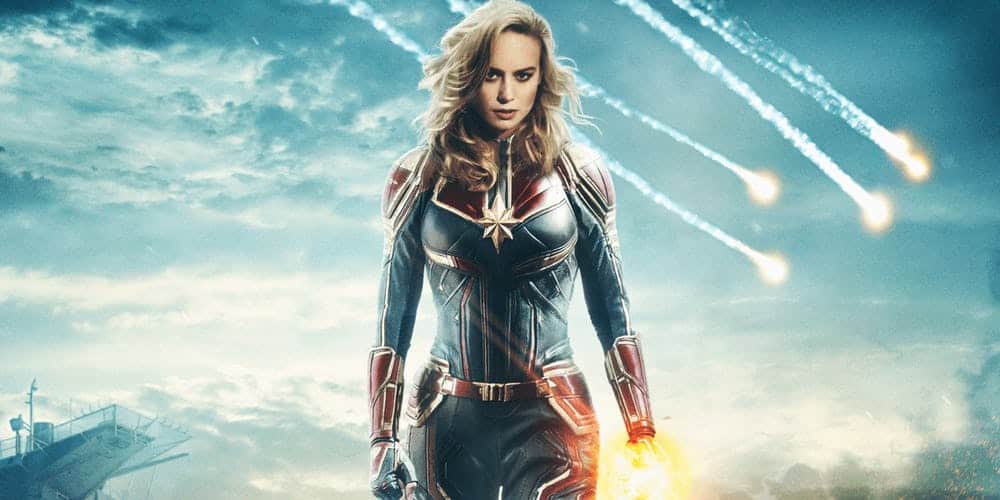