A list of Best Jessica Chastain Movies. Who is Jessica Chastain? Jessica Michelle Chastain is an American actress and film producer. She is known for her portrayals of strong-willed women in films with feminist themes. Chastain’s accolades include a Golden Globe Award and two Academy Award nominations. Jessica Chastain net worth is estimated at $20 million dollars. 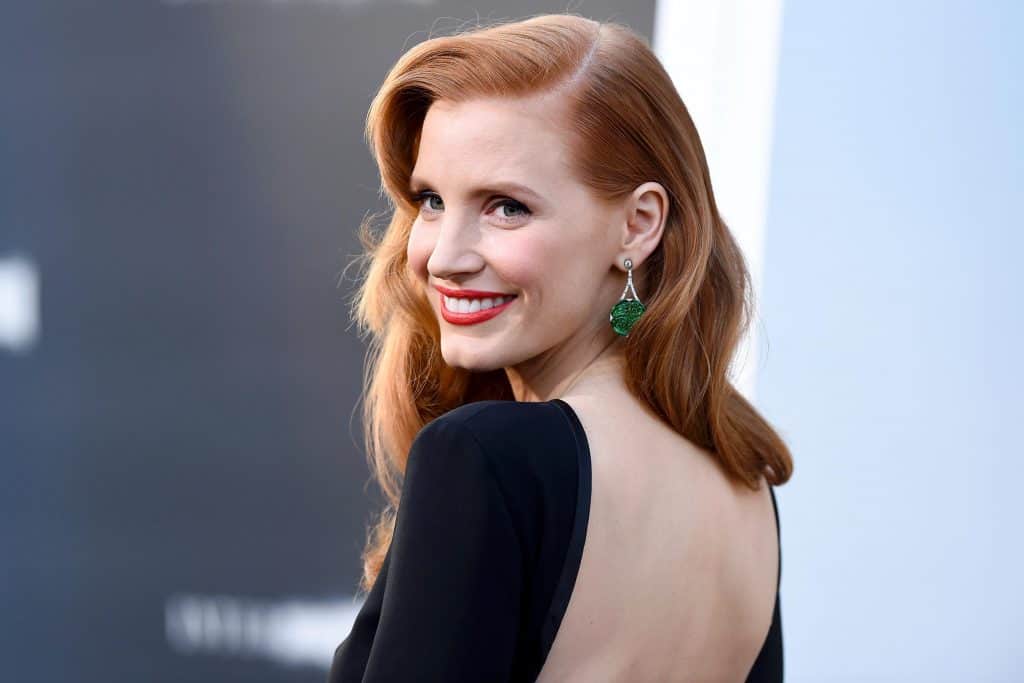