This is a list of Best Lily James Movies and TV shows. Lily James is an English actress. She studied acting at the Guildhall School of Music and Drama in London and soon began her acting career in the British television series Just William. Lily James Cinderella movie is on top of this list. 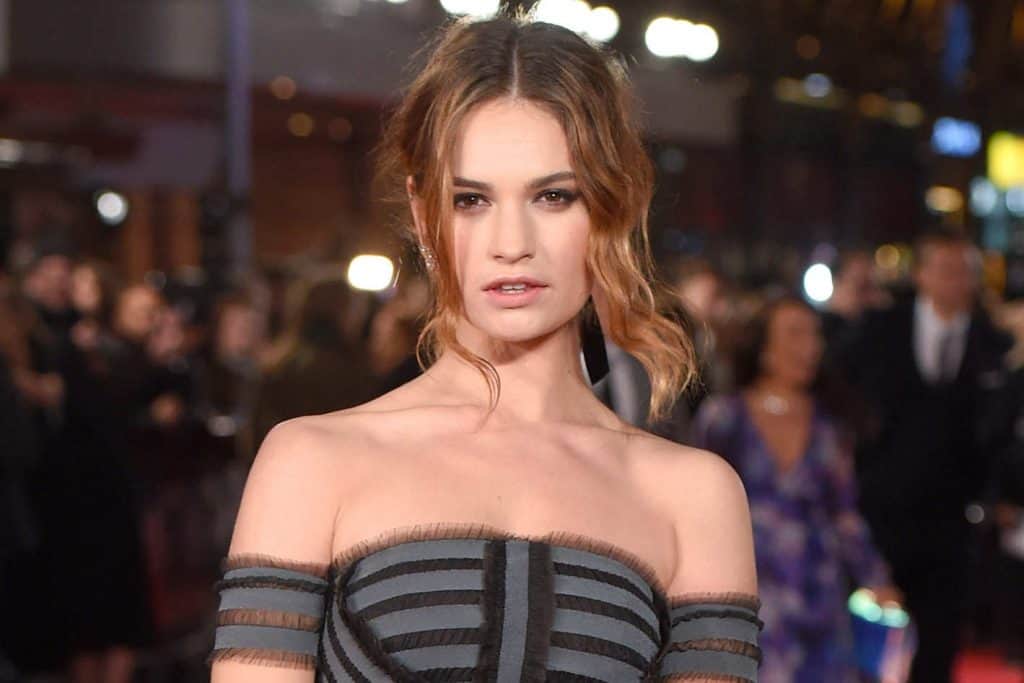