The best supernatural thriller series make you question everything and even makes you think about life and death. It is a genre that always keeps you on the edge of your seat with a thrilling plotline. 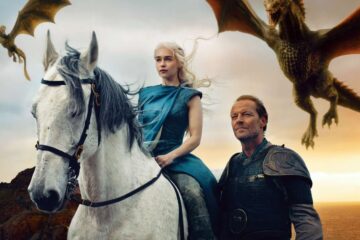 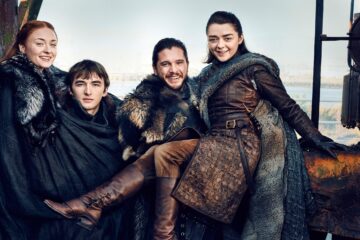 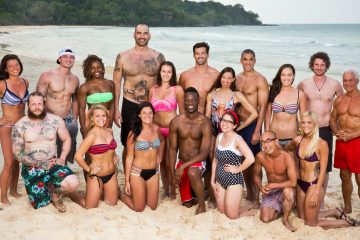