A List of Best Winona Ryder Movies and TV shows. Winona Laura Horowitz, known professionally as Winona Ryder, is an American actress. One of the most successful and legendary actresses of the 1990s, she made her film debut in Lucas. Winona Ryder net worth is estimated at $18 million. Winona Ryder stranger things movies is at top of this list. 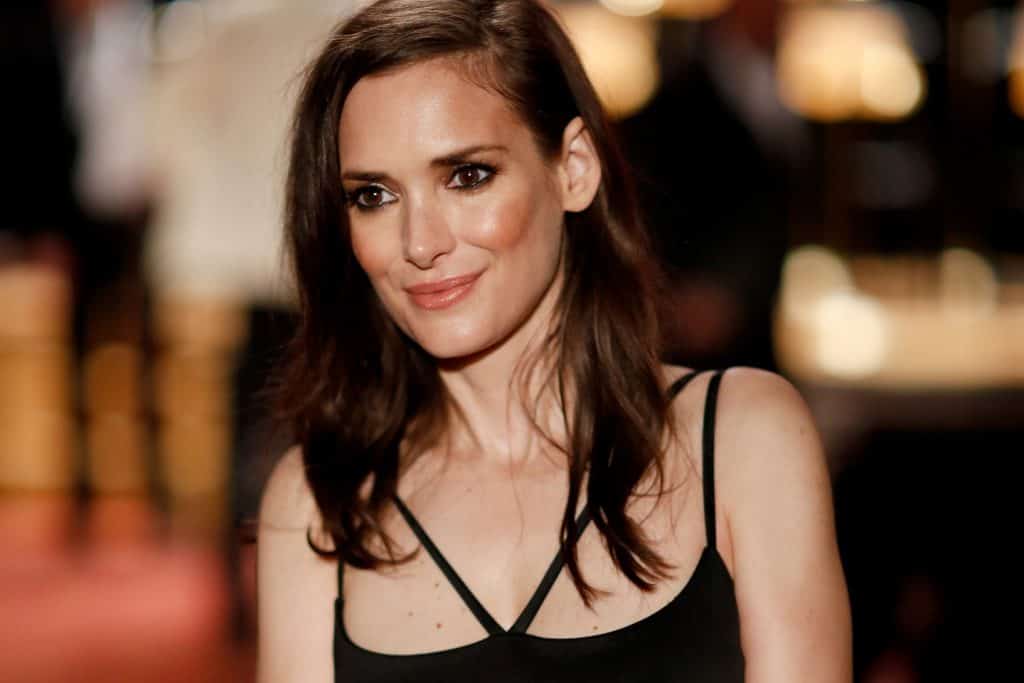