This is the list of the Greatest Male Action Stars of All-Time. The action genre has long dominated the Hollywood landscape and in order to stay in this genre, actors need to be prepared for intense physicality. Some of the most famous men with iconic action stars are Sylvester Stallone, Arnold Schwarzenegger, Bruce Willis, Harrison Ford 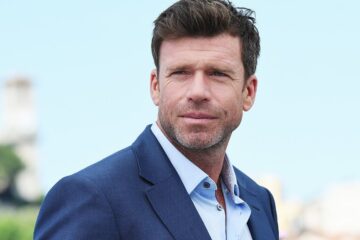 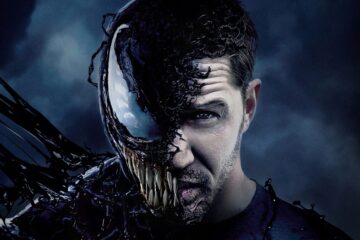 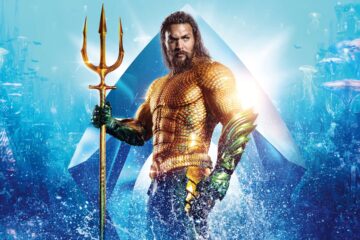