Peter Rabbit Movie Review, Peter Rabbit is a rather interesting movie because it offers an interesting re-imagination of the rebellious rabbit’s tale and how he got to sneak into a vegetable garden. The movie actually brings this character into the 21st century and it does an incredible job in this regard. You will first see that the CGI here is extremely good. The rabbits look amazing, and it’s clear that a lot of work and money went into the creation of these incredible models. 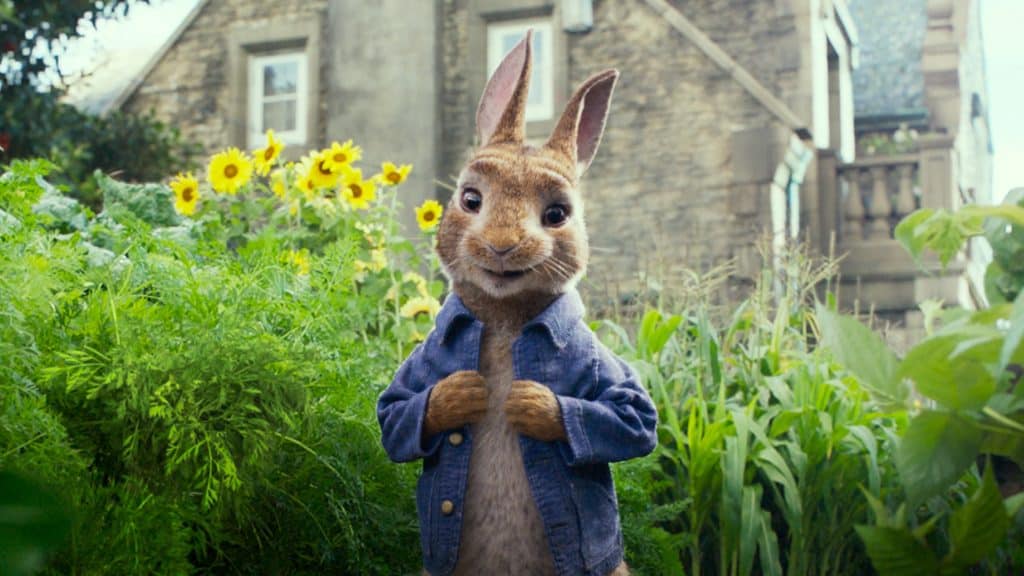 Initially, the trailer made this movie look rather bad, and that’s quite challenging, to be honest. But right off the bat, you will have British humor at its finest. The cast is pretty good, with James Corden and Margot Robbie, Rose Byrne and Daisy Ridley being some prime examples in this regard.

The adventures portrayed in here are as interesting as they are funny. They did a very good job at showing the chemistry between the rabbits and you will be impressed when it comes to the evolution of those relationships and how they connect with one another.

You will also like the fact that even the villain has some good to him. It’s clear that Peter Rabbit was changed a bit in order to appeal to the young audiences, and even if that does change quite a bit, it still makes the experience very rewarding and interesting.

Some of the comedy is way too adult, and even that doesn’t work all the time. But then again, that’s hard to expect from a comedic movie. Yet it does make quite a lot of sense at times, and the menagerie of supporting fauna does have lots of things to do and say here. 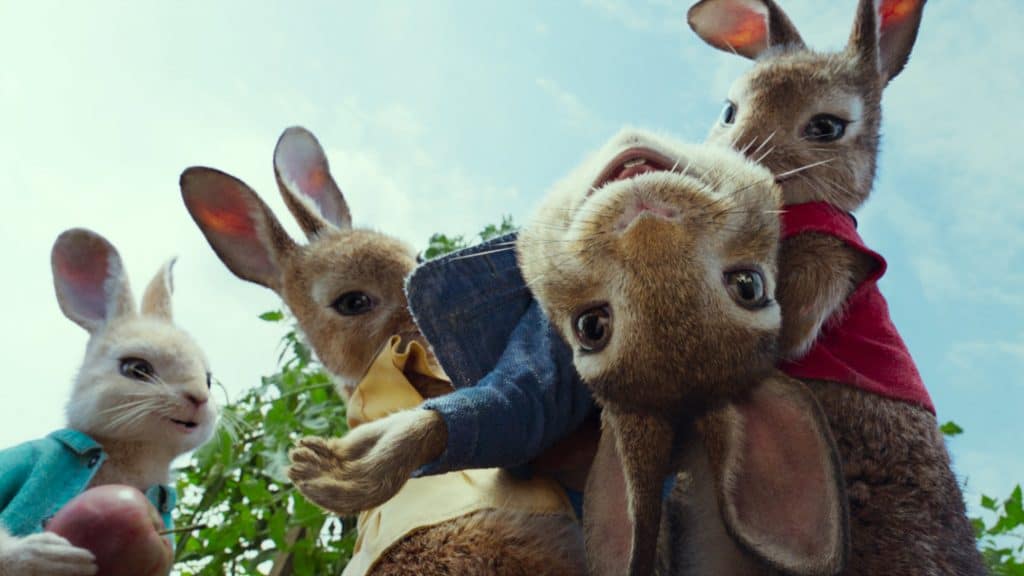 The throwaway quips are actually pretty good and most of the time you are bound to like the entire experience they deliver here just because it’s extremely fun and convenient. It’s well worth your time and effort, but it also ends up being pretty drastic and problematic if you want such a movie to target only kids. It may not be the best example out there, and that’s ok. Paddington was more suitable for kids, but it’s still a better movie.

They did try quite a lot to make the comedy more functional and distinct. And in many ways, it does work really nicely, to be honest. But the attention to detail and the overall quality is unlike anything that you have seen out there. So, the cinematic experience is nice.

Will you like the movie once you go out from it? That’s hard to say. Some of the jokes won’t land, many of the characters are forgettable, so in the end, you may have a few issues with it. But if you go just for the visuals and enjoy it with your kids, the movie can be worthwhile. In the end, it all comes down to you and what you want from the movie. But if you see it with your kids you may have a pretty good time!