This is a list of Best Movies Based on Books. This list looks at the films based on the books – novels, literature, or nonfiction – that made you want to reread the book, started endless “which was better the movie or the book” debates, made you squeal with delight that you pictured it that way in your head, and just blew your frickin’ mind. 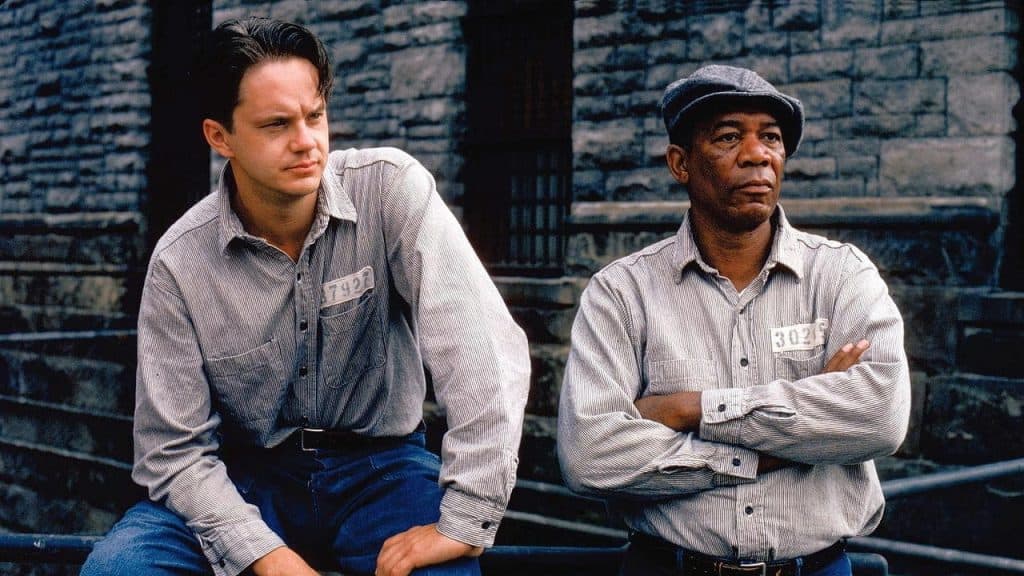 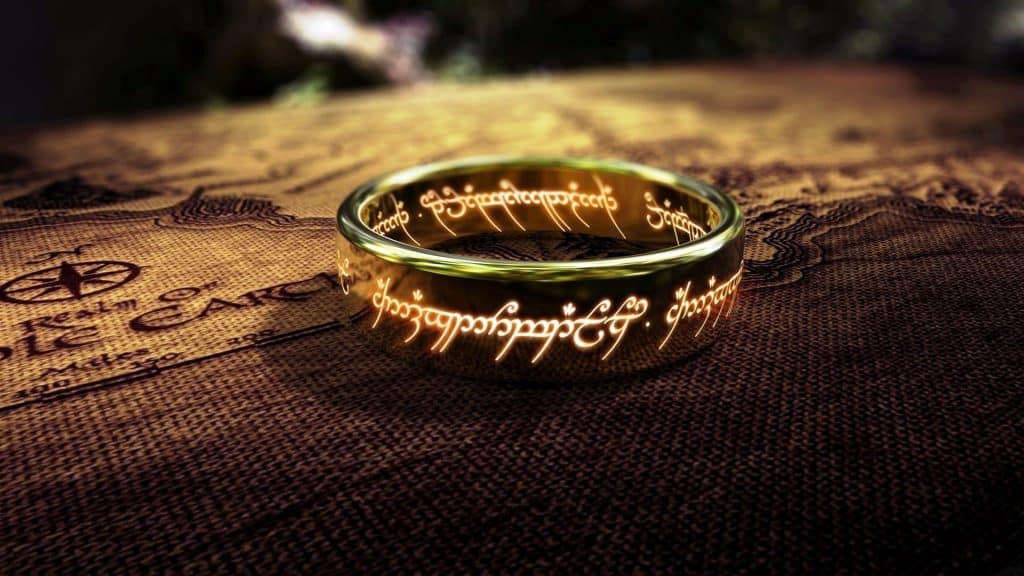 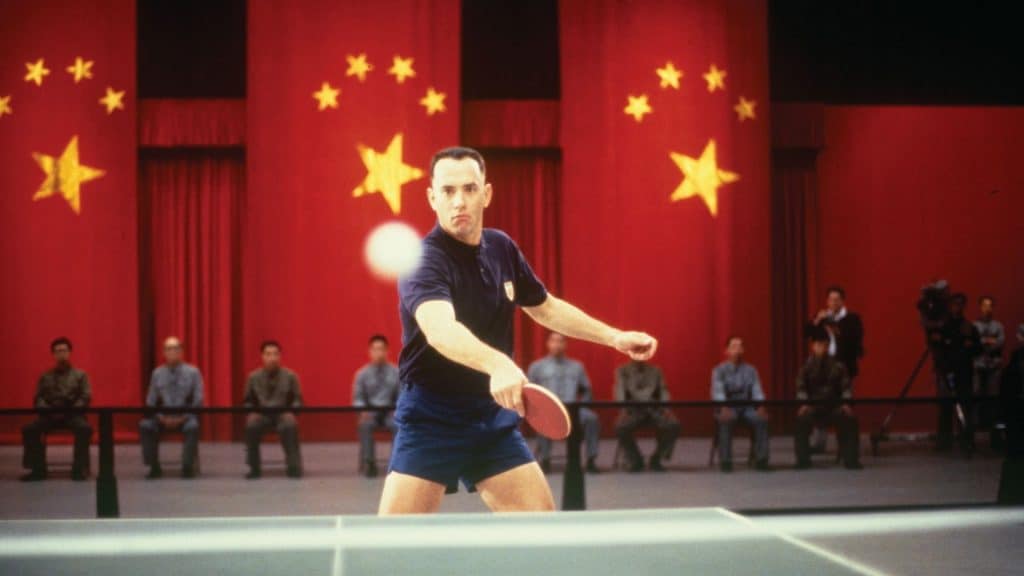 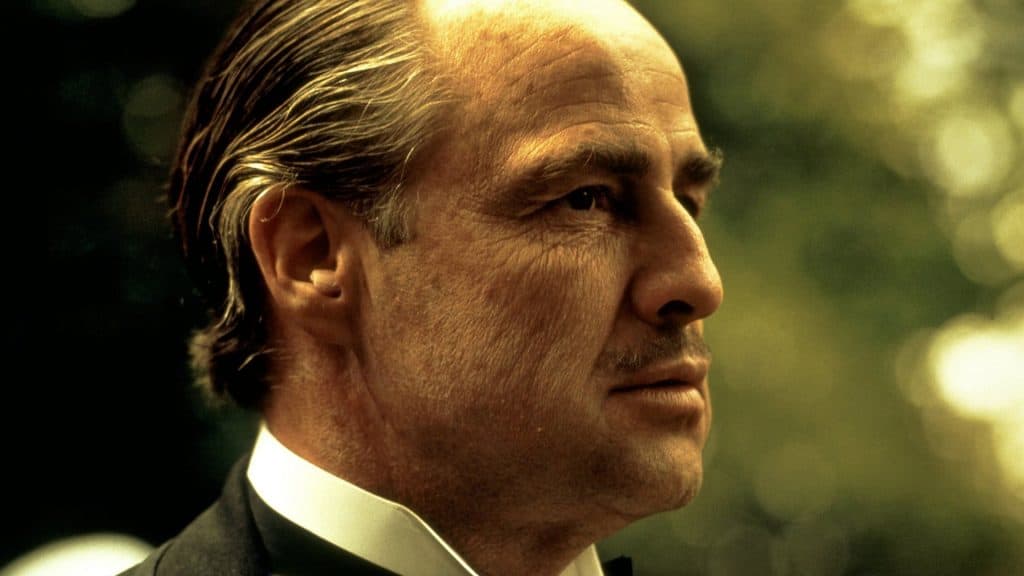 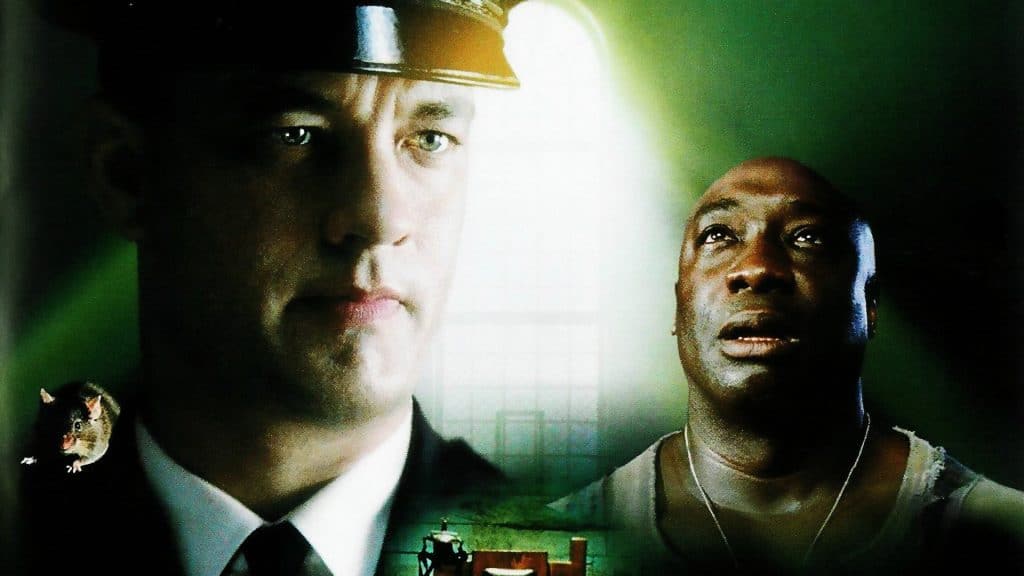 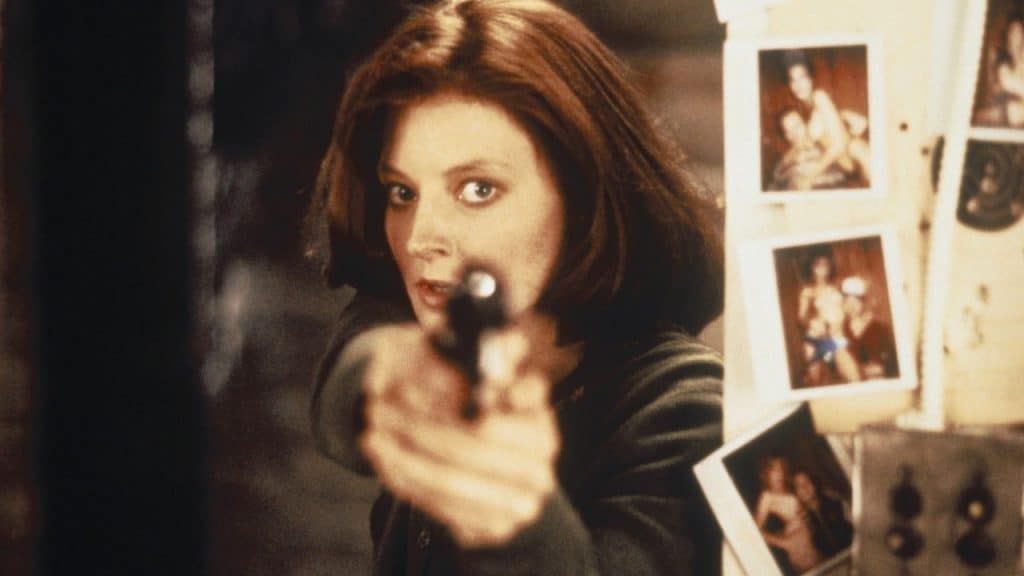 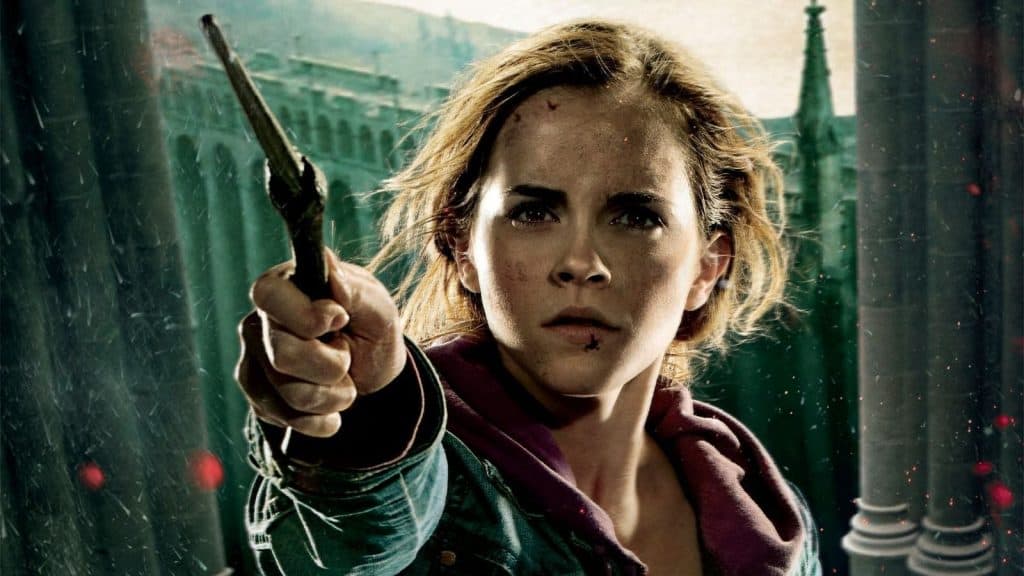 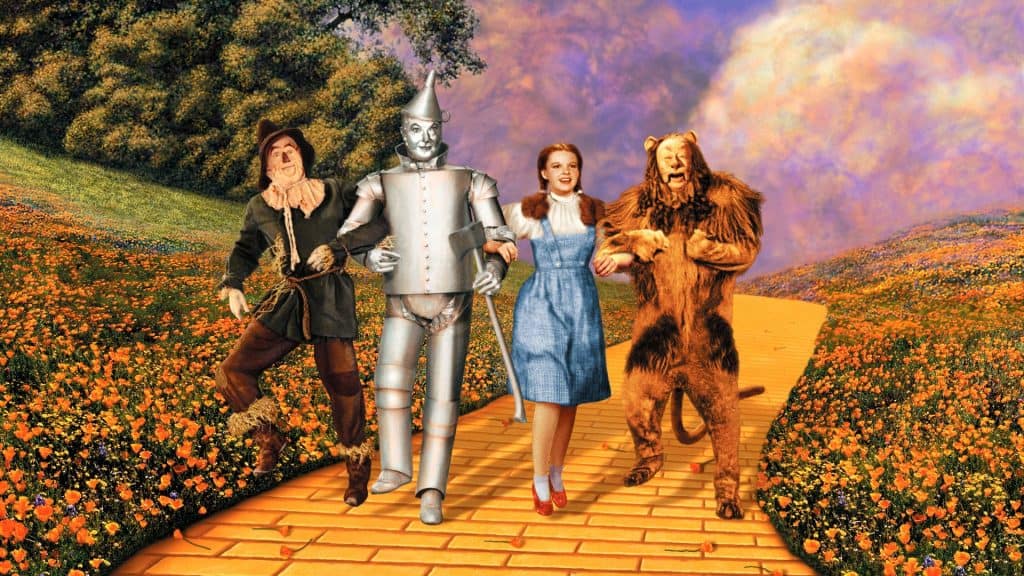 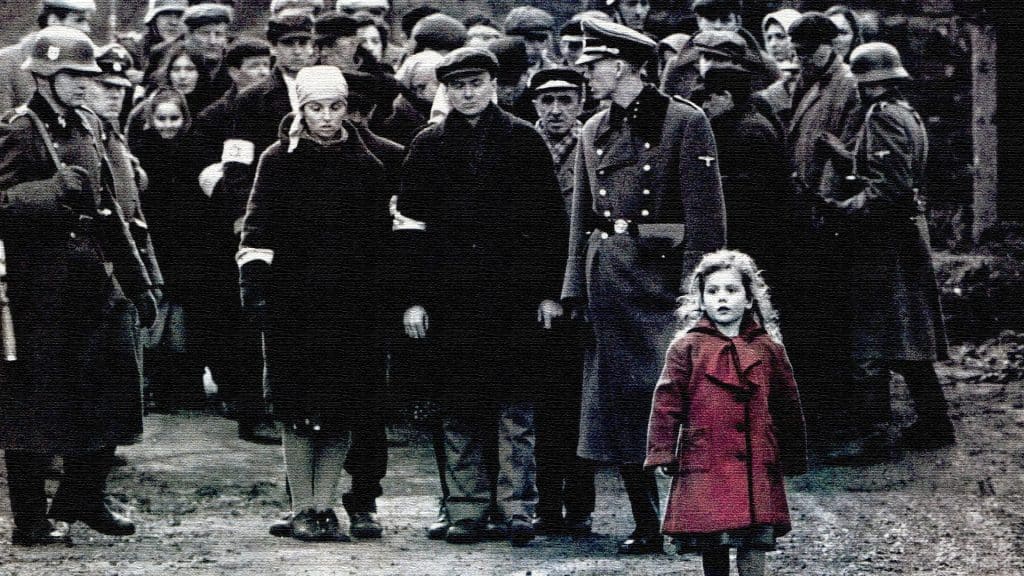 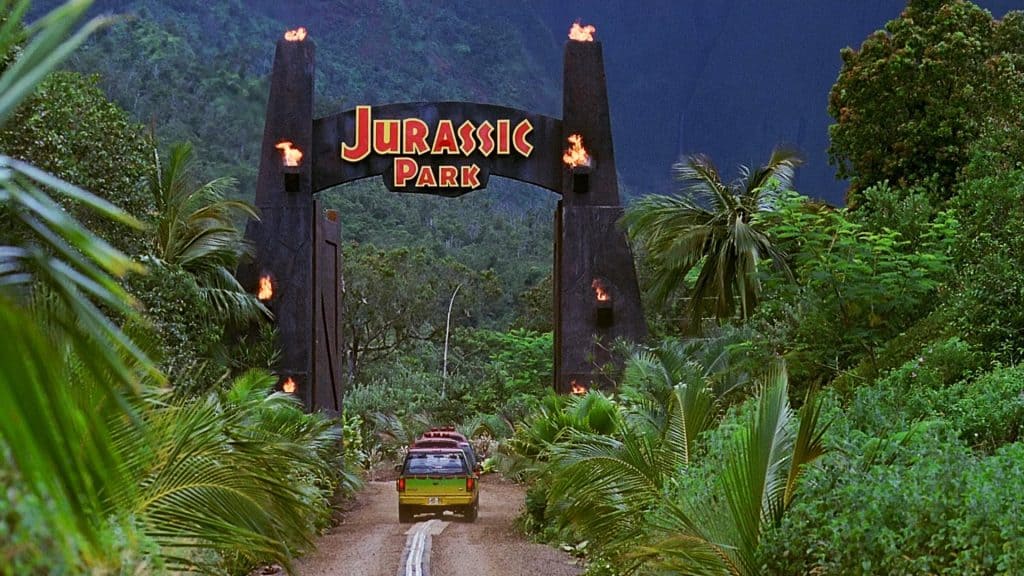 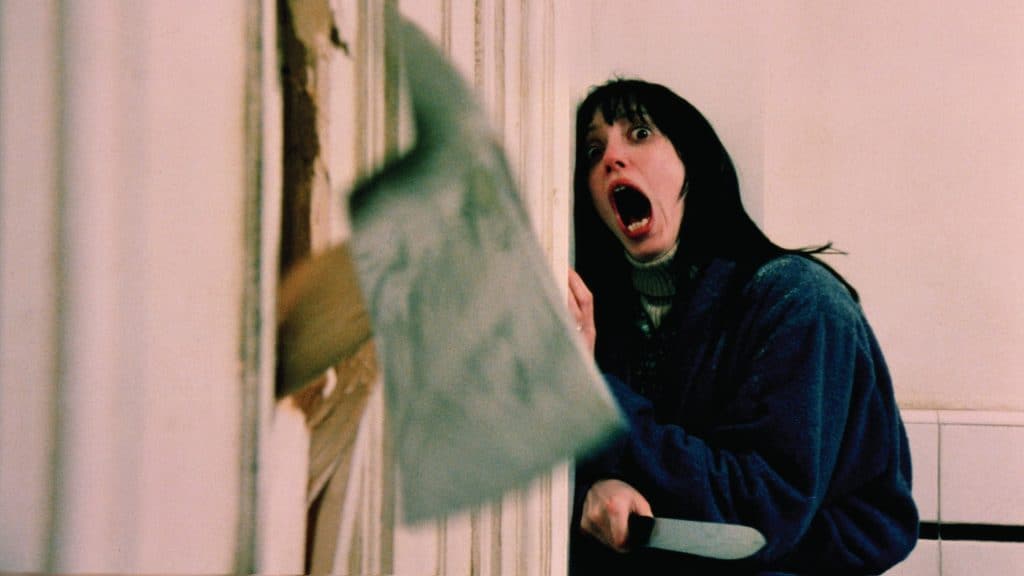 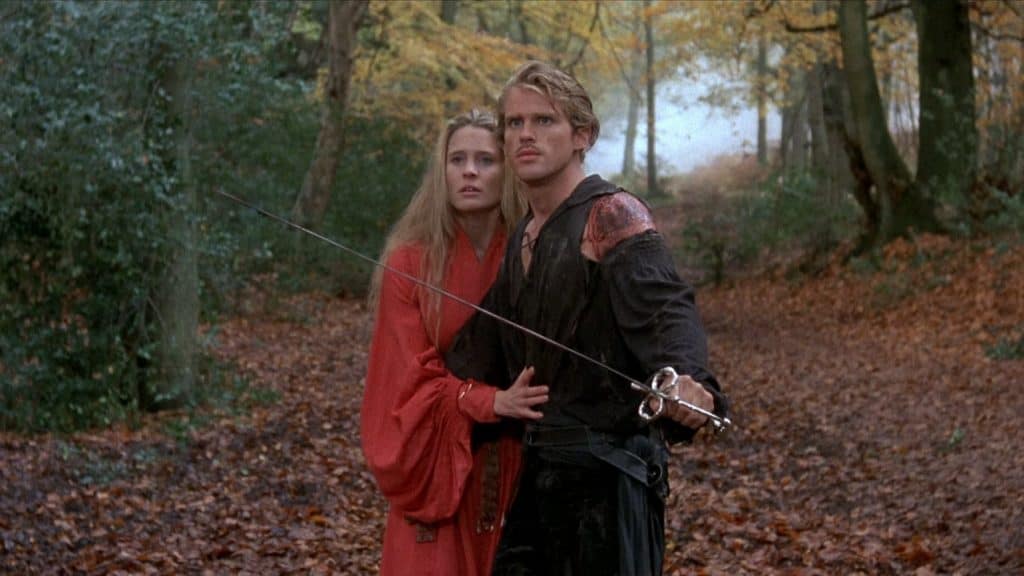 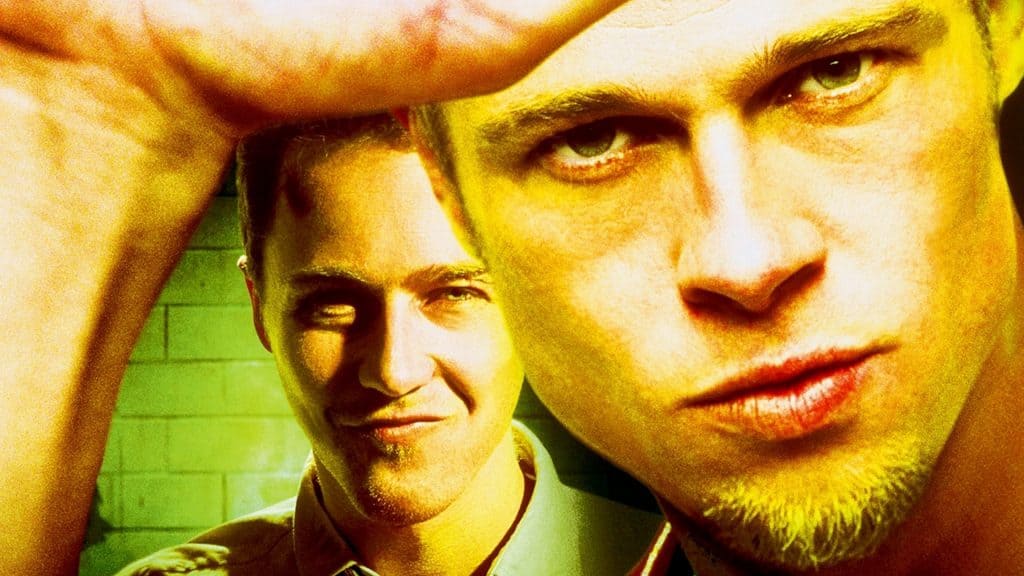 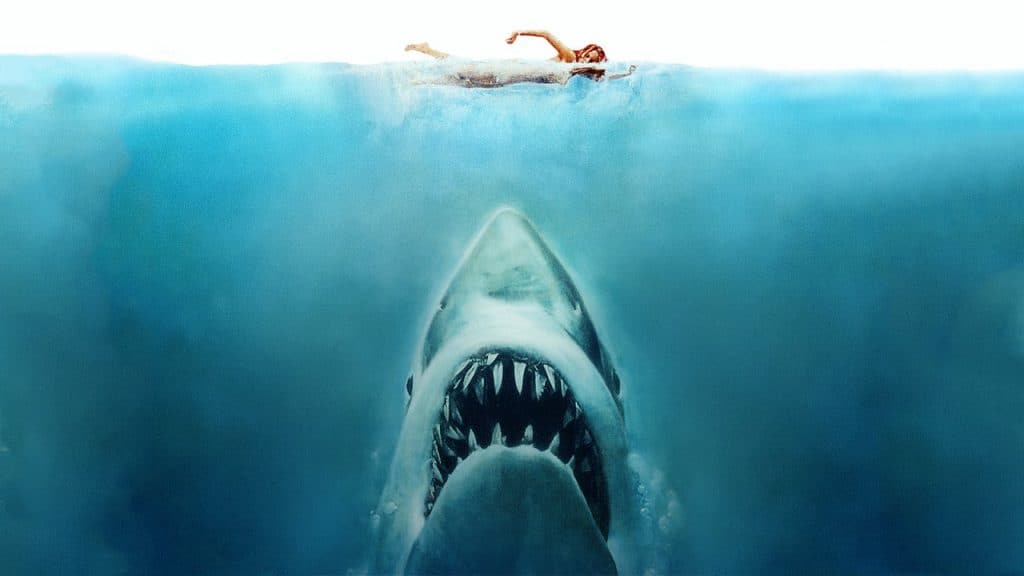