A list of Best Amy Poehler Movies and TV shows. Who is Amy Poehler? Amy Poehler is an American actress, voice artist, comedian, director, producer, and writer. After studying improv at Chicago’s Second City and ImprovOlympic in the early 1990s, Amy Poehler net worth is estimated at $25 million. 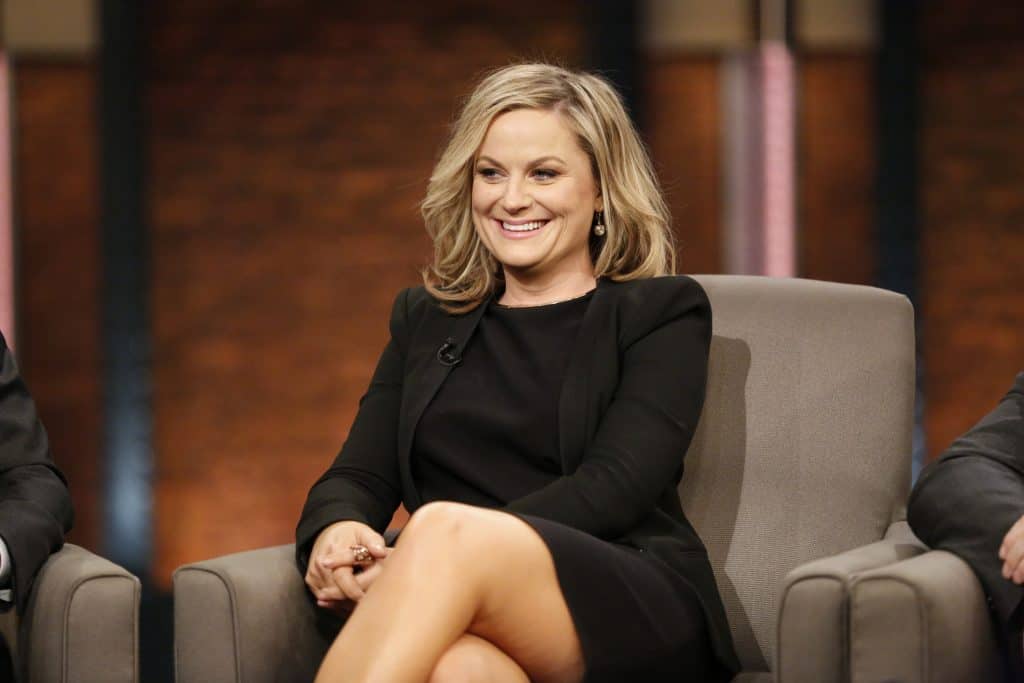