A list of Best Female Film Directors. the best female directors include an Academy Award winner, members of Hollywood’s royal families, and a whole bunch of ladies who make beautiful things happen when they’re behind the camera. But for every Oscar-nominated female director, there are dozens right behind also creating great movies. 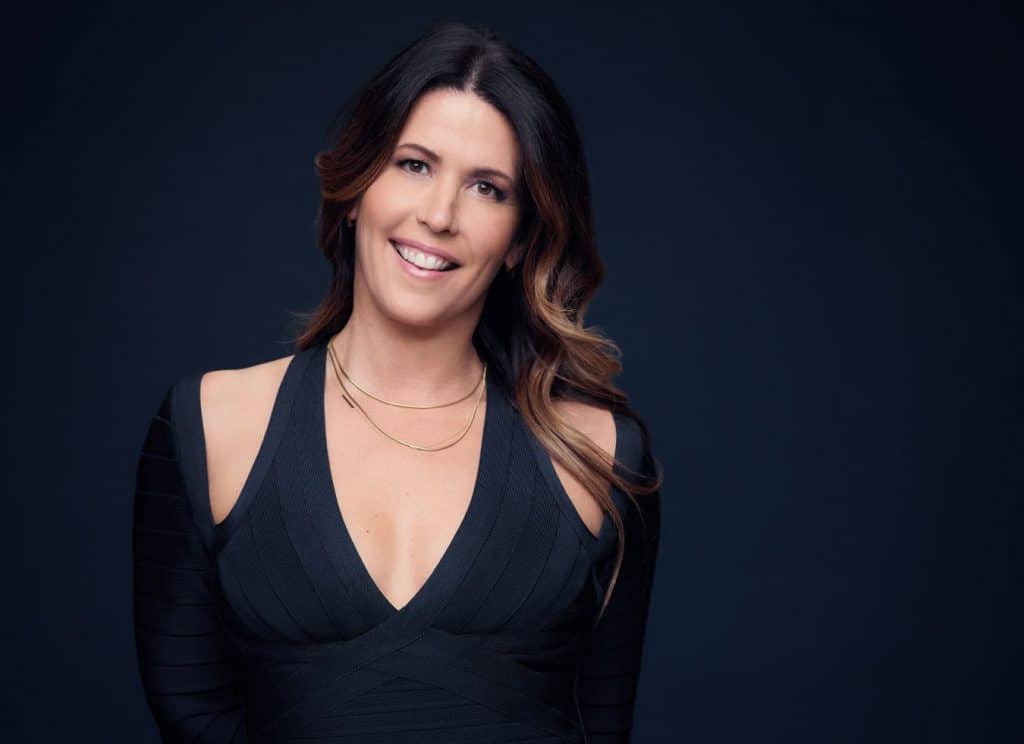 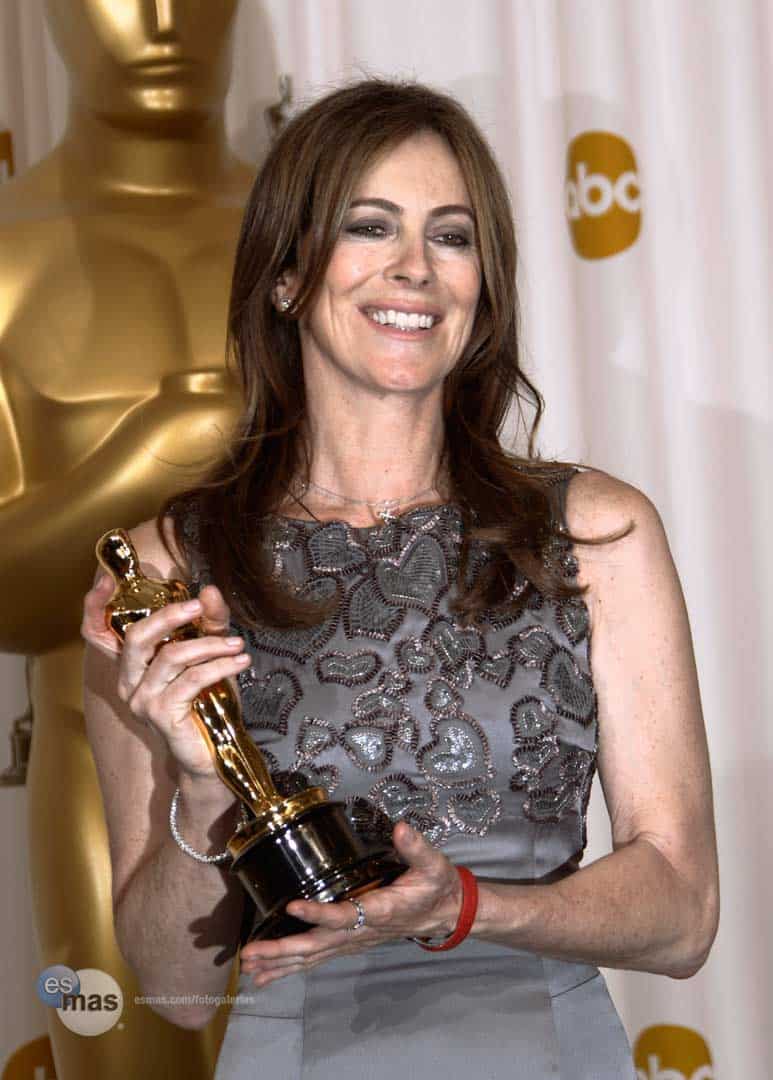 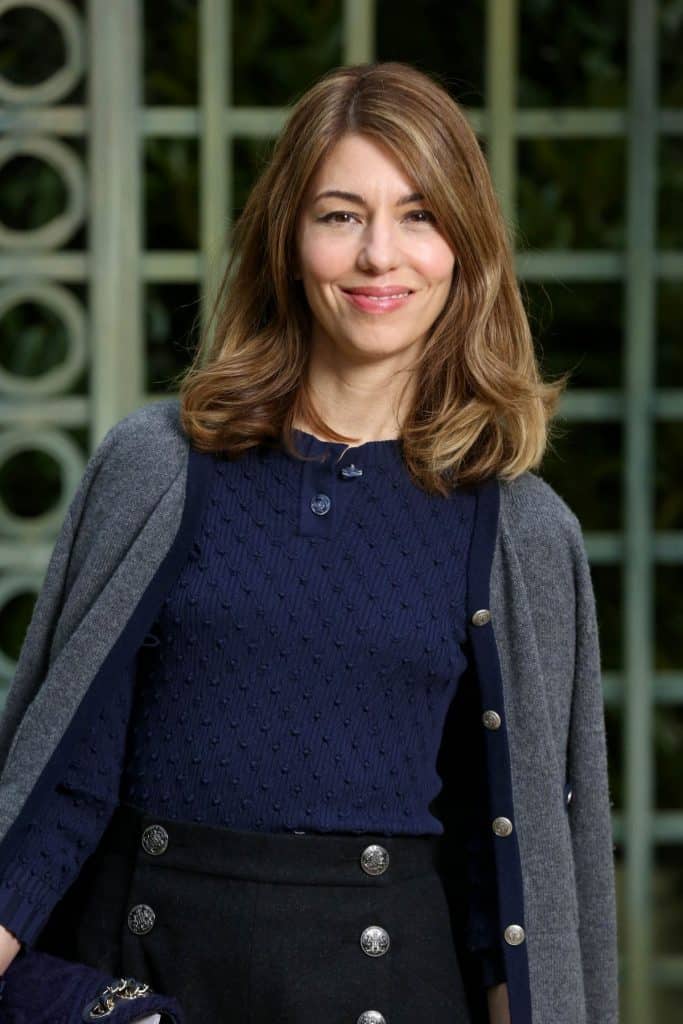 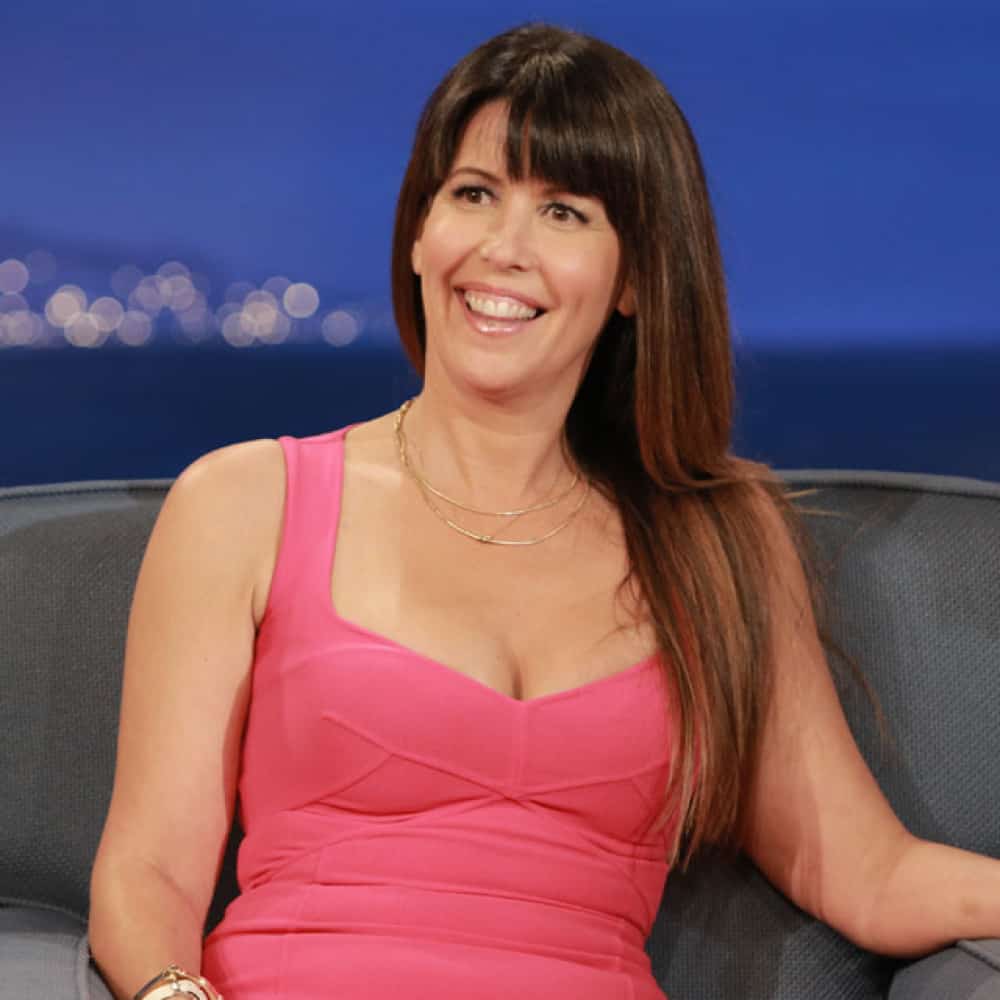 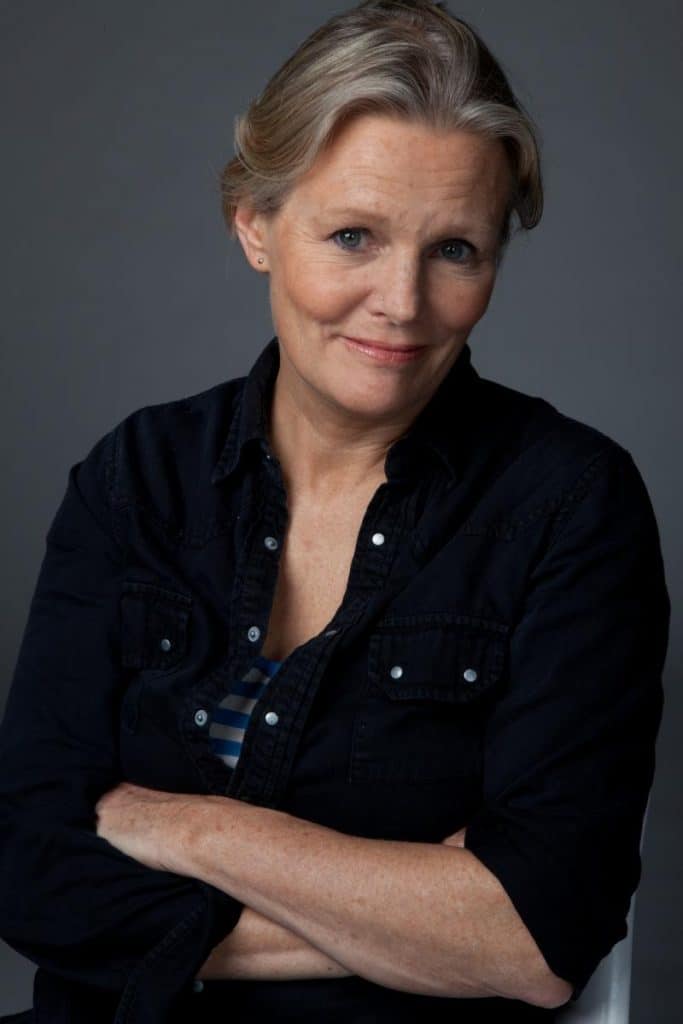 Mary Harron is a Canadian filmmaker and screenwriter. She is known for writing and directing several independent films, including I Shot Andy Warhol, American Psycho, and The Notorious Bettie Page.
5. Jodie Foster
Film: Little Man Tate, Home for the Holidays, The Beaver 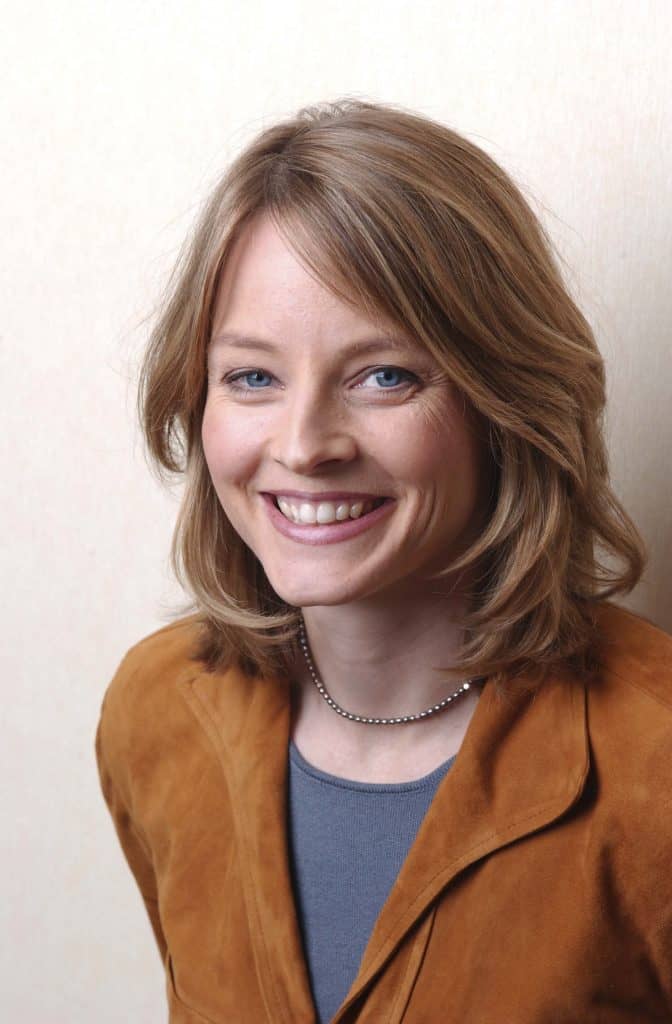 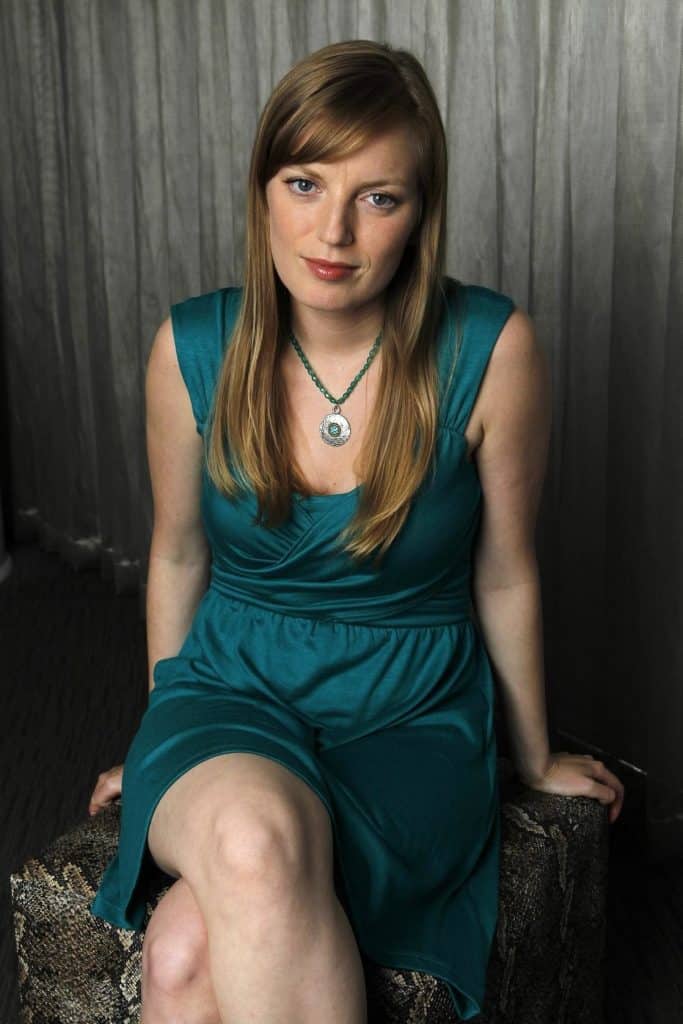 Sarah Ellen Polley OC is a Canadian actress, writer, director, and political activist. Polley first garnered attention and is probably most known as a child actress for her role as Ramona Quimby in the television series Ramona
7. Penny Marshall
Film: Big, A League of Their Own, The Preacher’s Wife 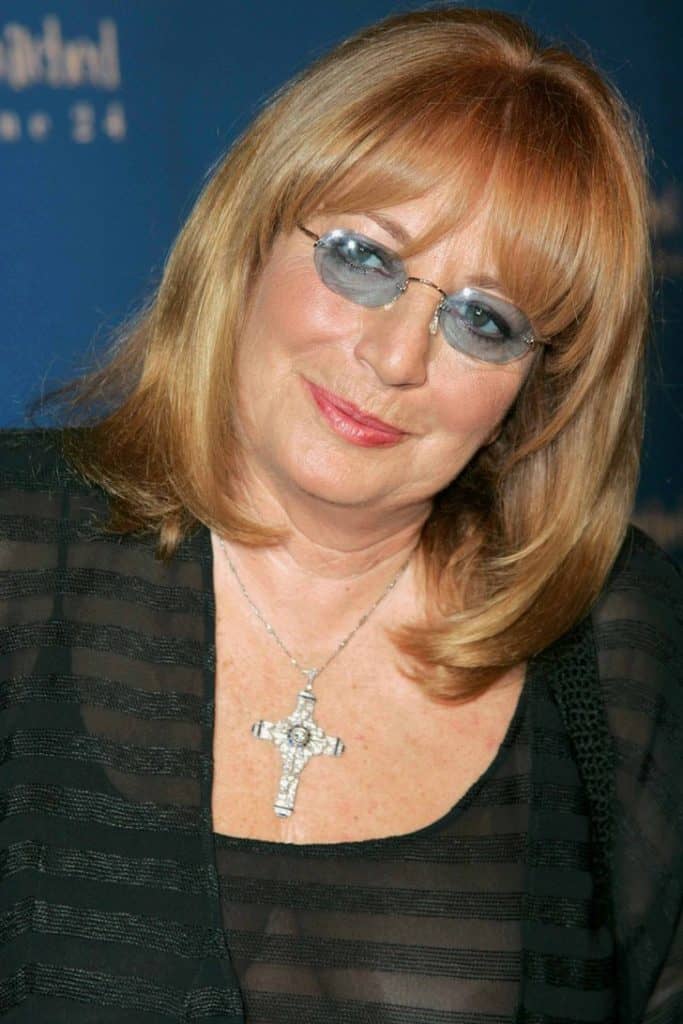 Carole Penny Marshall is an American actress, director, and producer. She is the daughter of Marjorie Marshall, a tap dance teacher, and Tony Marshall, a film director and producer.
8. Julie Taymor
Film: Frida, Across the Universe, A Midsummer Night’s Dream 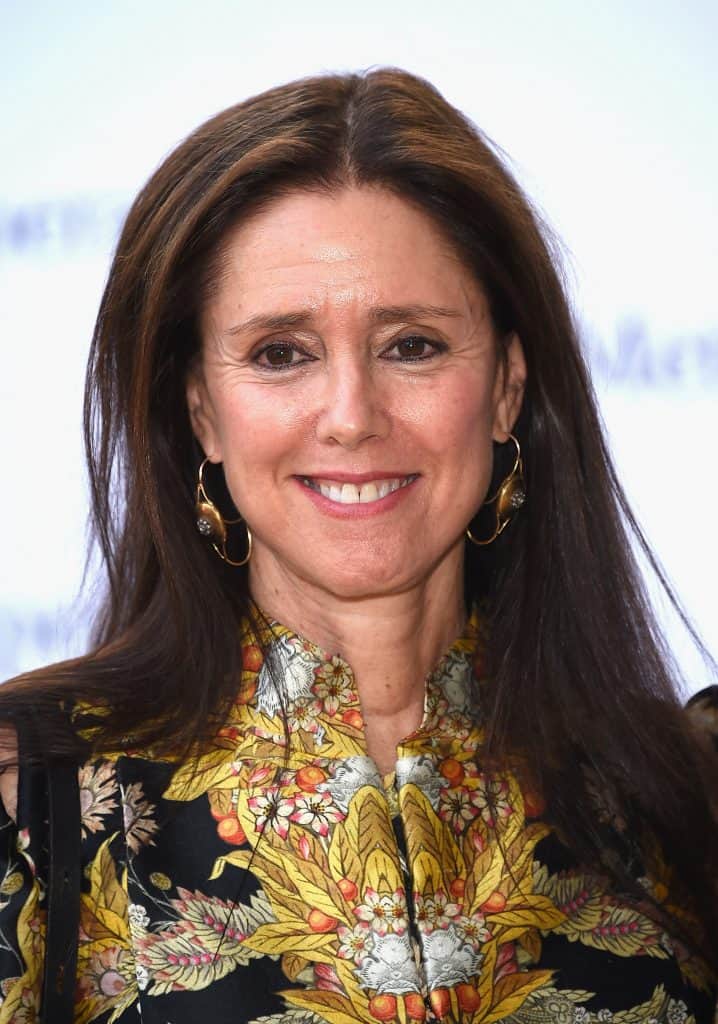 Julie Taymor is an American director of theater, opera, and film. In 1997 her adaptation of The Lion King debuted, becoming the most successful stage musical of all time – 24 global productions have been seen by more than 90 million people.
9. Andrea Arnold
Film: Fish Tank, Wuthering Heights, American Honey 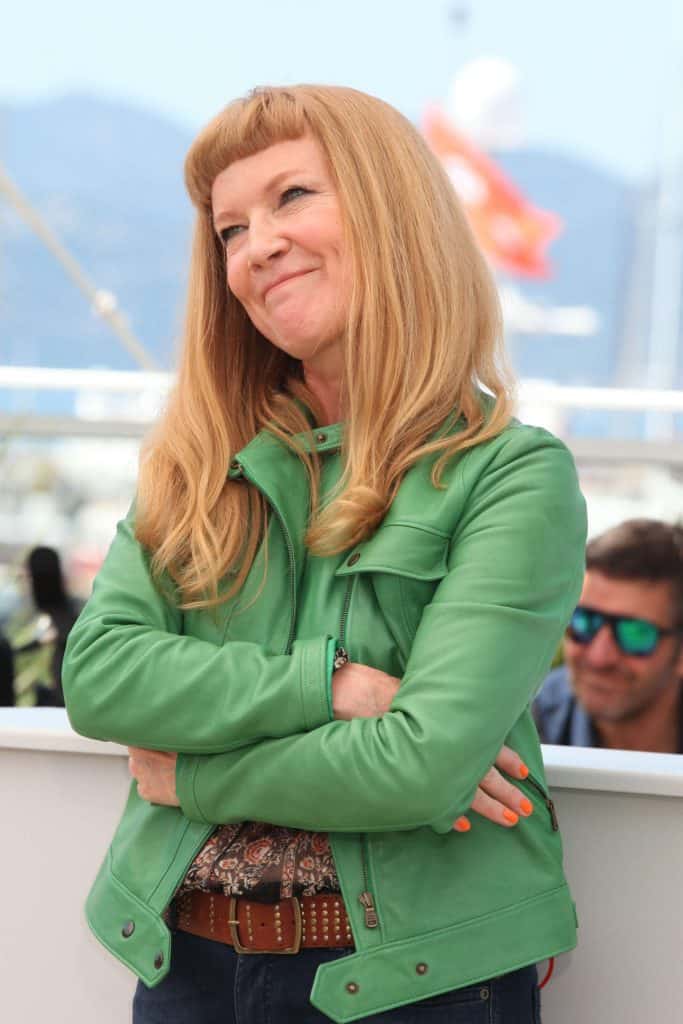 Andrea Arnold, OBE is an English filmmaker and former actress. She won an Academy Award for her short film Wasp in 2005 and has since made the leap to feature films and television, including Red Road
10. Agnès Varda
Film: Jacquot de Nantes, Jane B. for Agnes V., Le petit amour 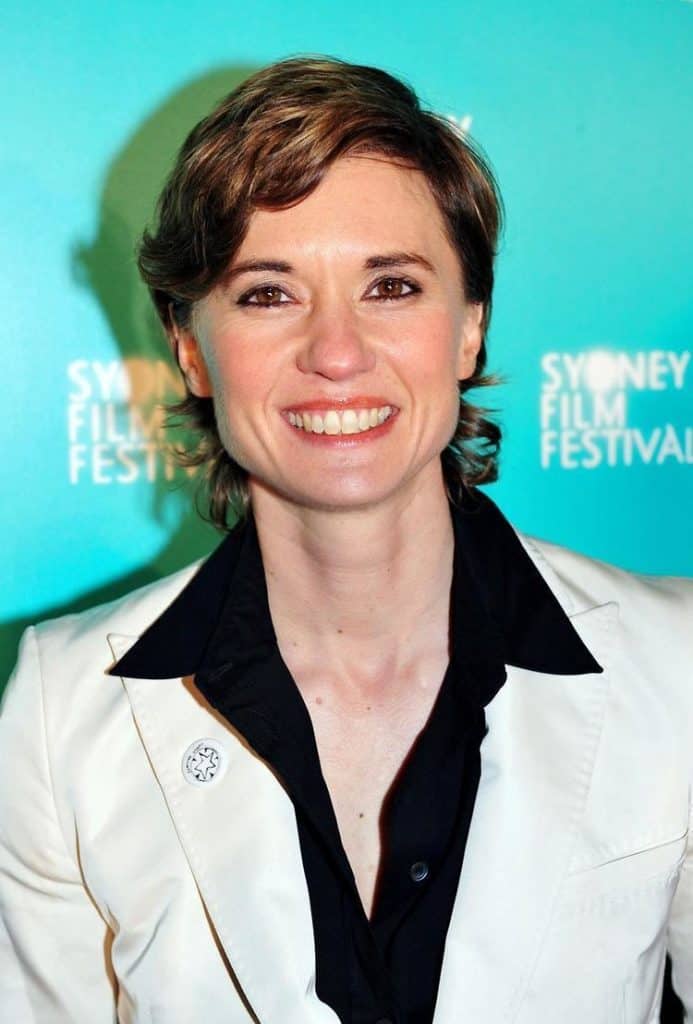 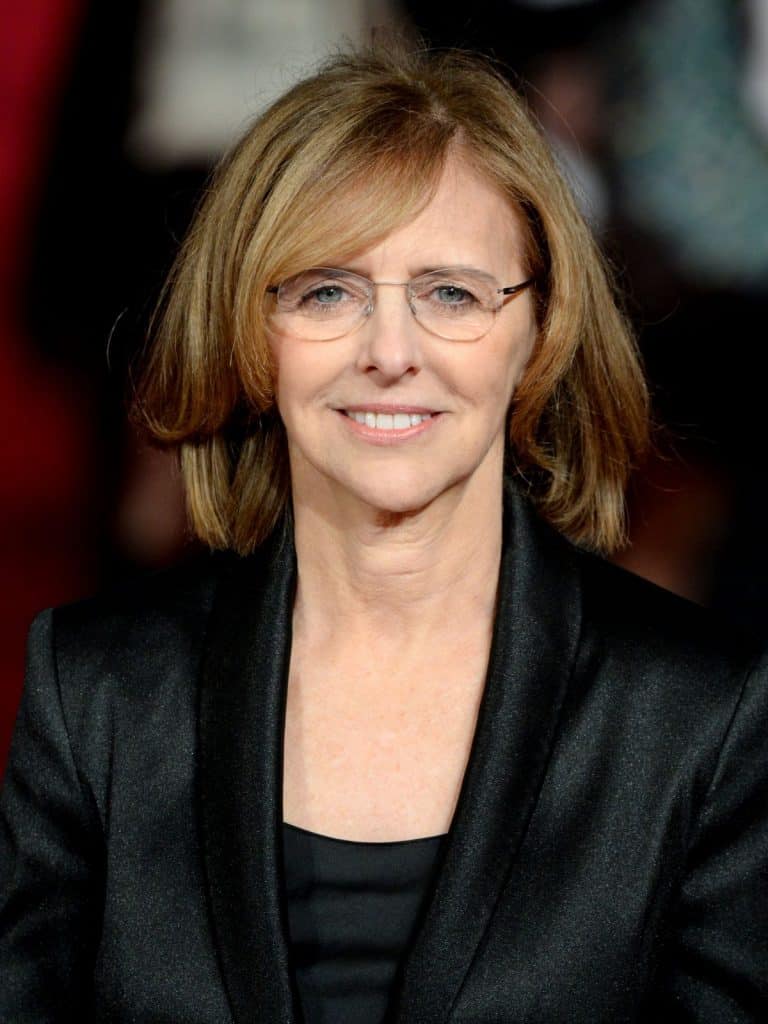 Nancy Jane Meyers is an American film director, producer, and screenwriter. She is the writer, producer, and director of several big-screen successes, including The Parent Trap, What Women Want
13. Penelope Spheeris
Film: Wayne’s World, Black Sheep, The Little Rascals 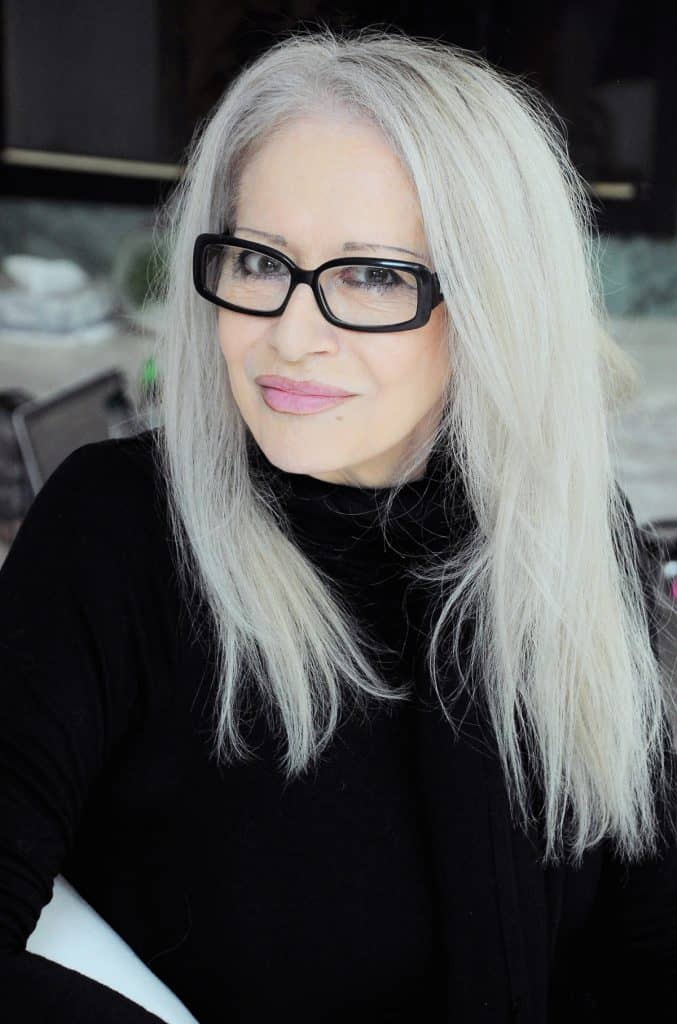 Penelope Spheeris is an American film director, producer, and screenwriter. She has directed both documentary film and scripted films.
14. Nora Ephron
Film: Sleepless in Seattle, You’ve Got Mail, Julie & Julia 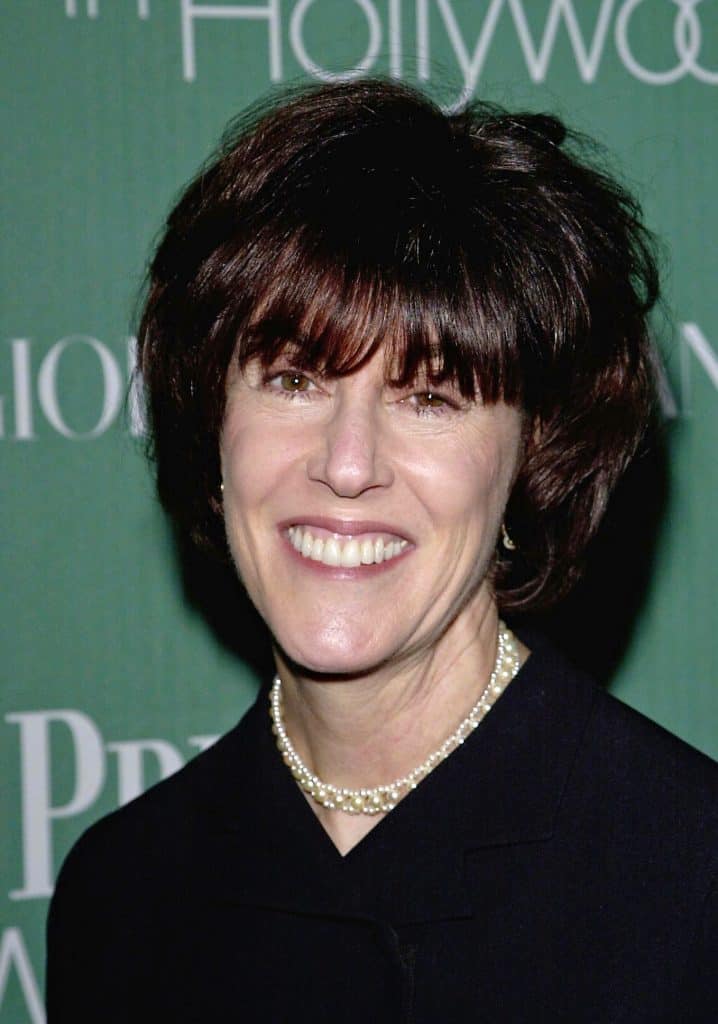 Nora Ephron was an American journalist, writer, and filmmaker. She is best known for her romantic comedy films and was nominated three times for the Academy Award for Best Writing: for Silkwood, When Harry Met Sally…, and Sleepless in Seattle.
15. Lynne Ramsay
Film: We Need to Talk About Kevin, Morvern Callar, Ratcatcher 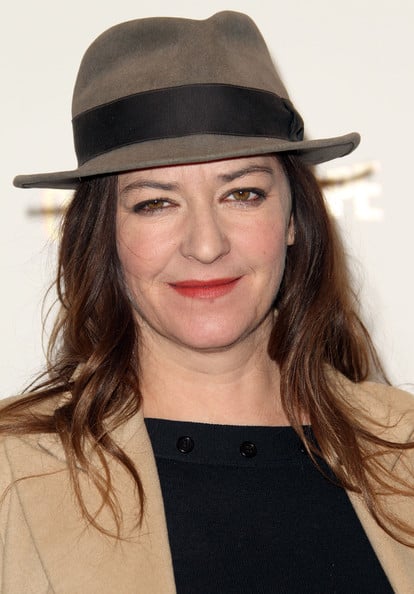 Lynne Ramsay is a Scottish film director, writer, producer, and cinematographer best known for the feature films Ratcatcher, Morvern Callar, We Need to Talk About Kevin and You Were Never Really Here.