A list of Best Female Comedians of All Time. These talented women comedians are just as funny as any male comedians, Girl comedians can just do some jokes better than the guys can. The funny females on this list can be from the world of stand up comedy, television, radio or cinema.

Best Female Comedians of All Time 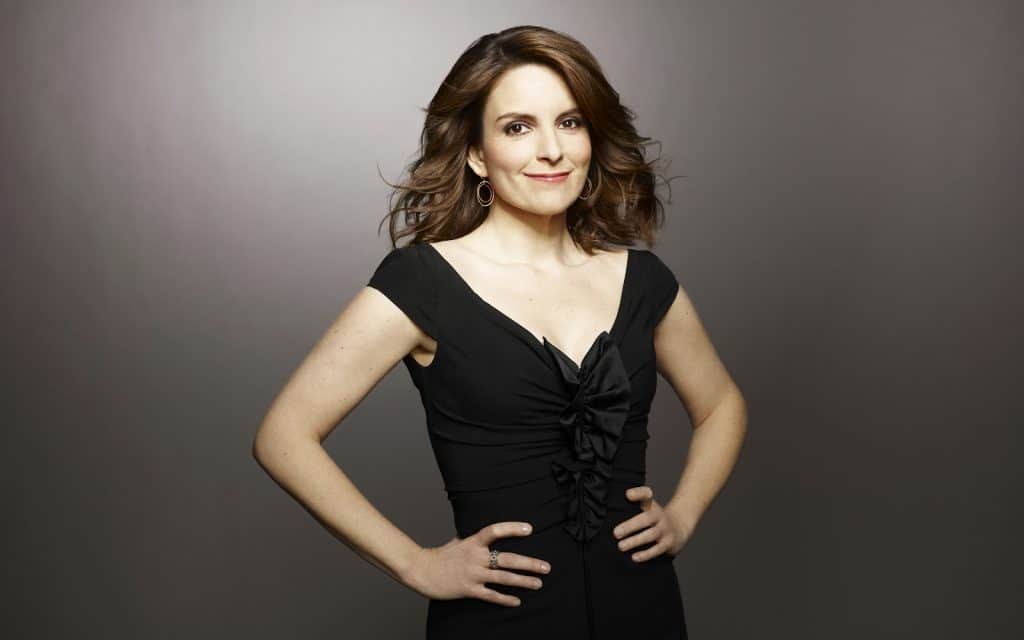 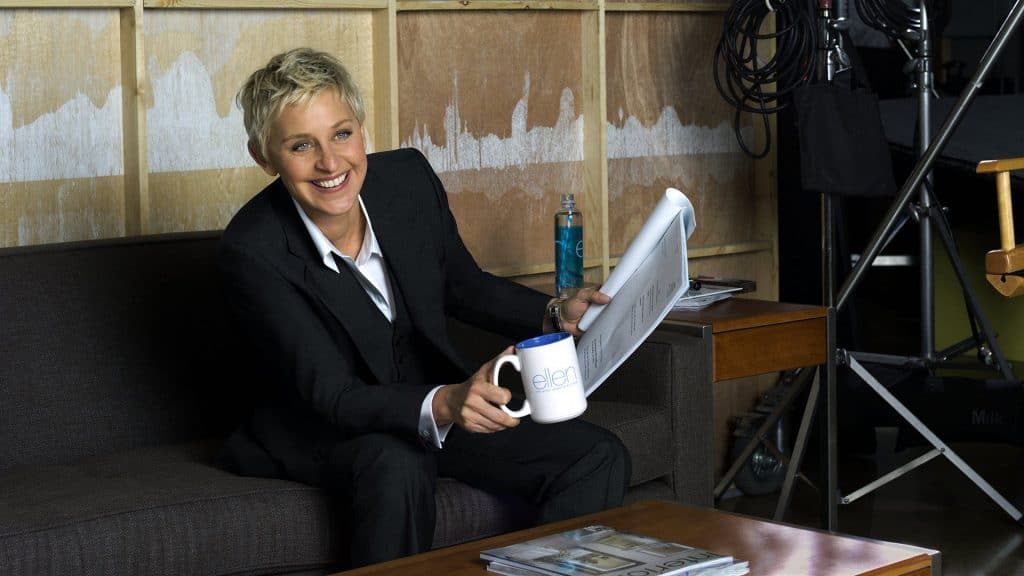 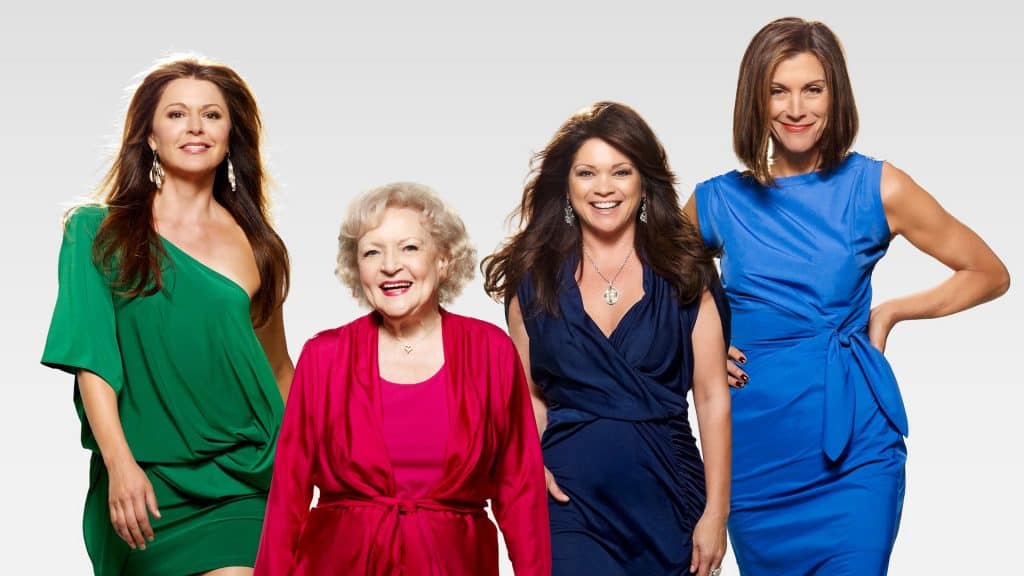 Credits: Bringing Down the House, The Golden Girls, The Match Game, Hot in Cleveland
Betty Marion White Ludden, known professionally as Betty White, is an American actress and comedian, with the longest television career of a female entertainer. 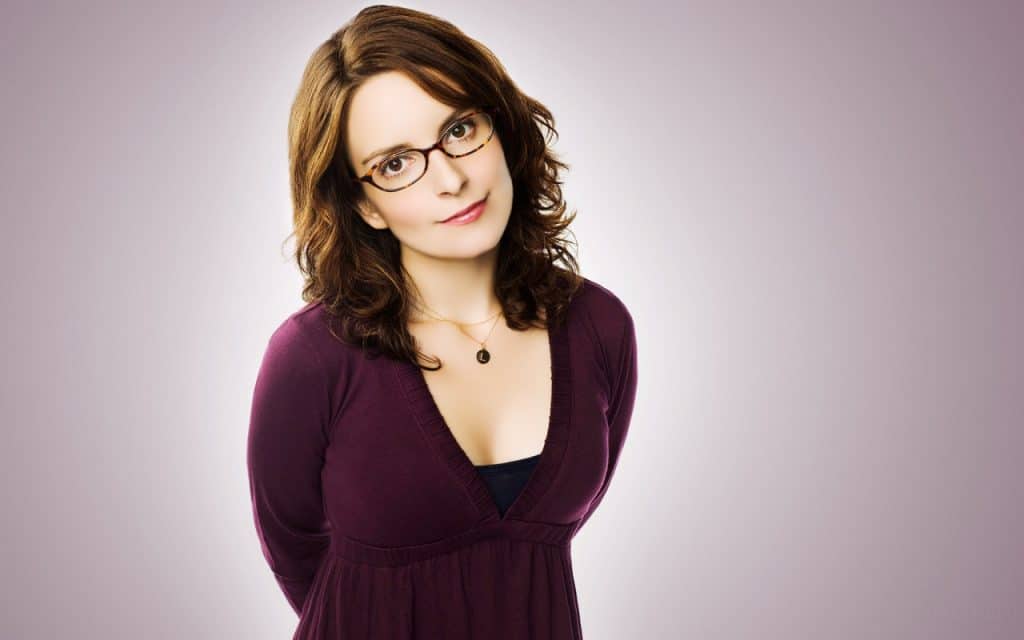 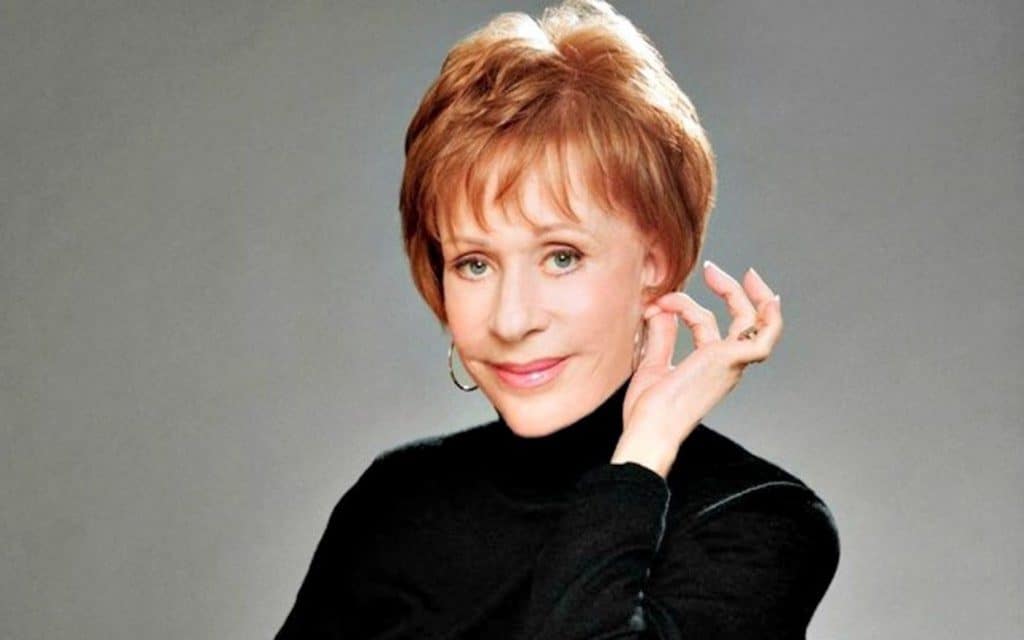 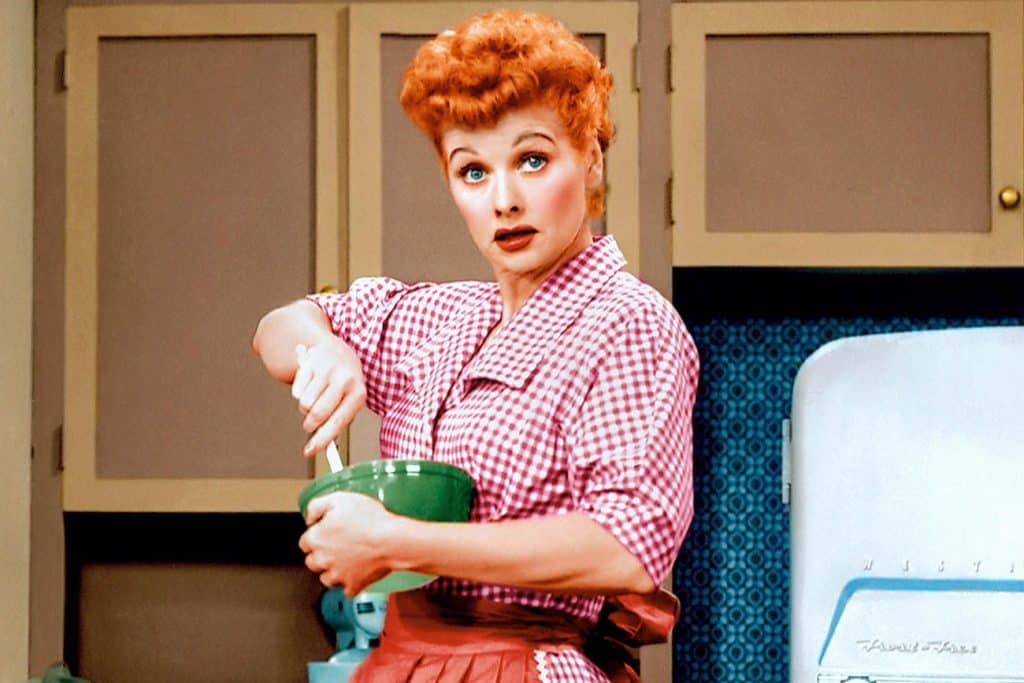 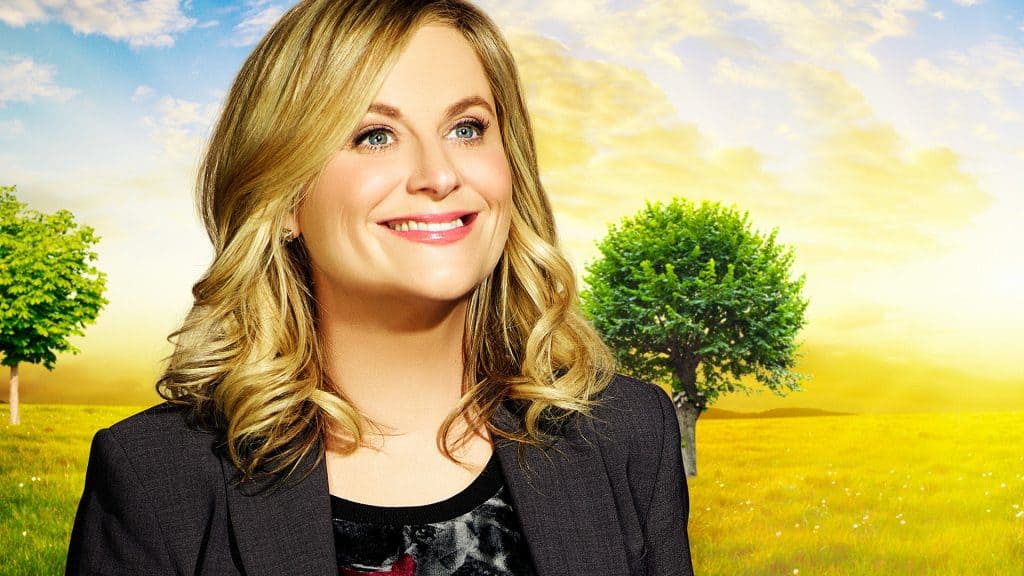 Credits: Parks and Recreation, Inside Out, Mean Girls, Sisters
Amy Poehler is an American actress, voice artist, comedian, director, producer, and writer. After studying improv at Chicago’s Second City and ImprovOlympic in the early 1990s, she went to New York City 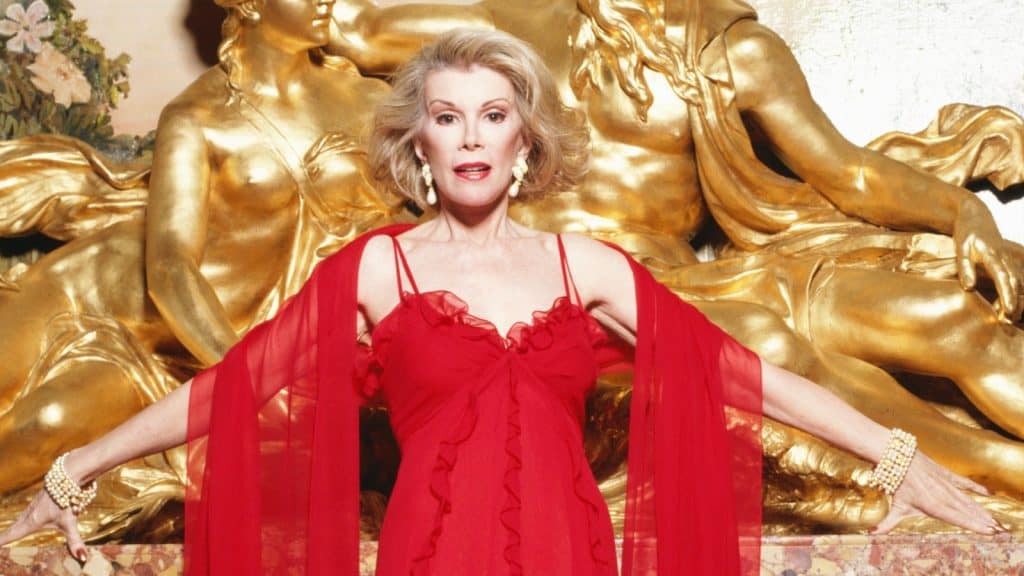 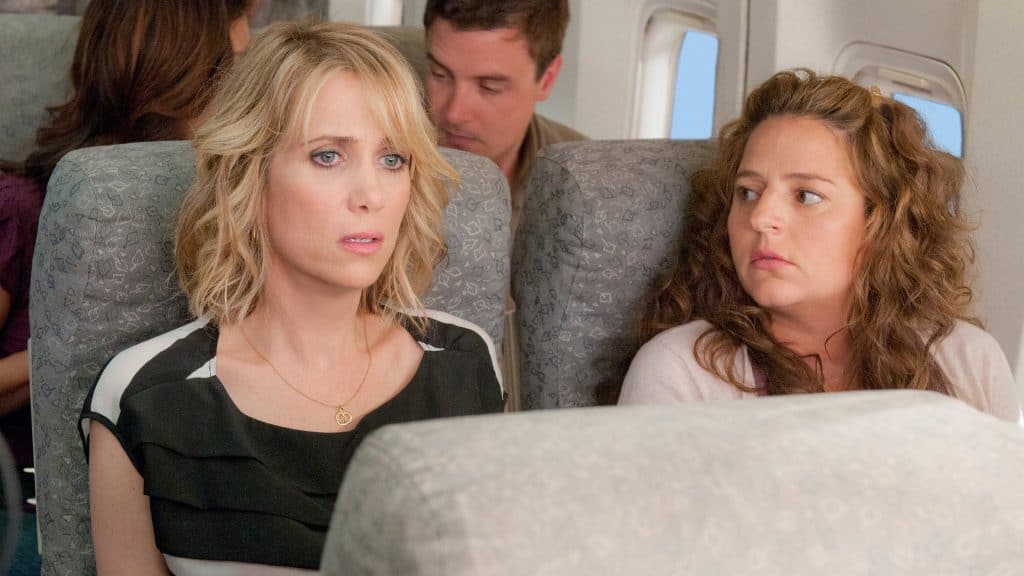 Credits: Bridesmaids, Despicable Me 2, The Secret Life of Walter Mitty, The Martian
Kristen Carroll Wiig is an American actress, comedian, writer, and producer. She is known for her work on the NBC sketch comedy series Saturday Night Live, and such films as Bridesmaids, The Martian, and Ghostbusters. 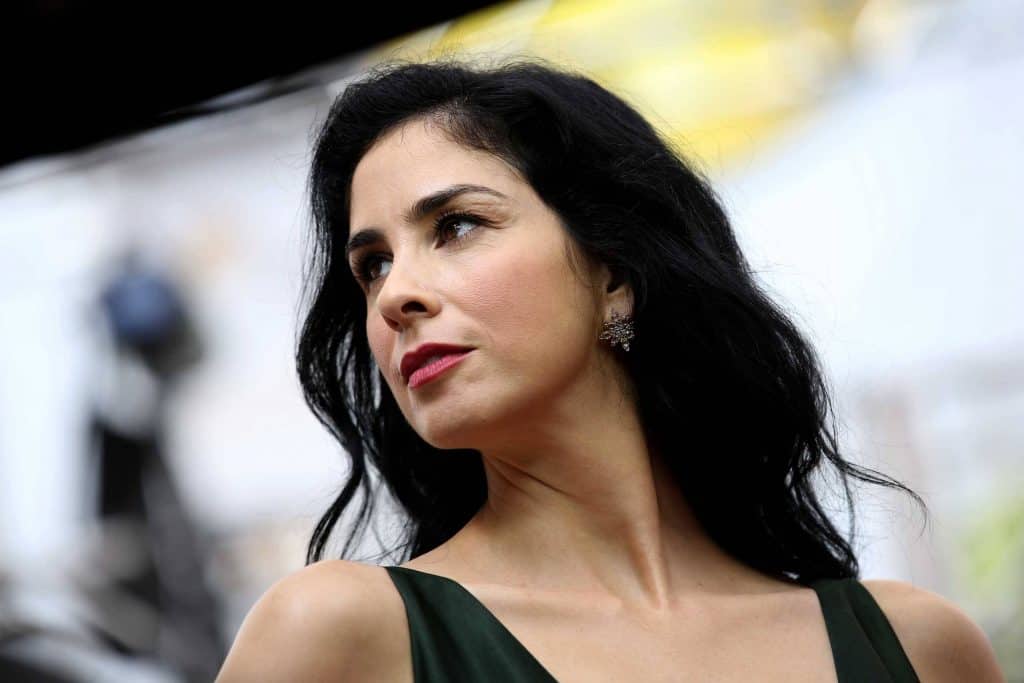 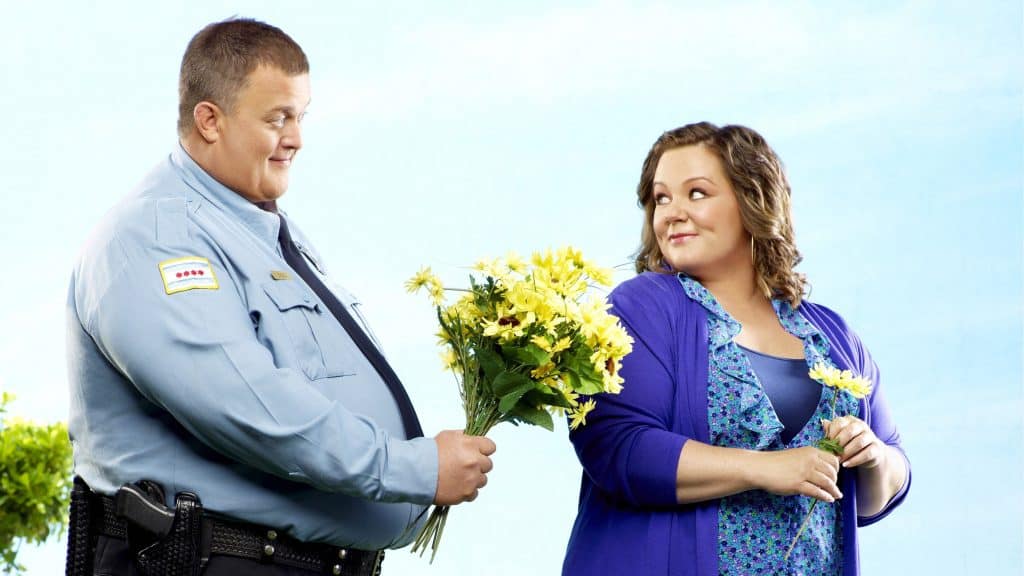 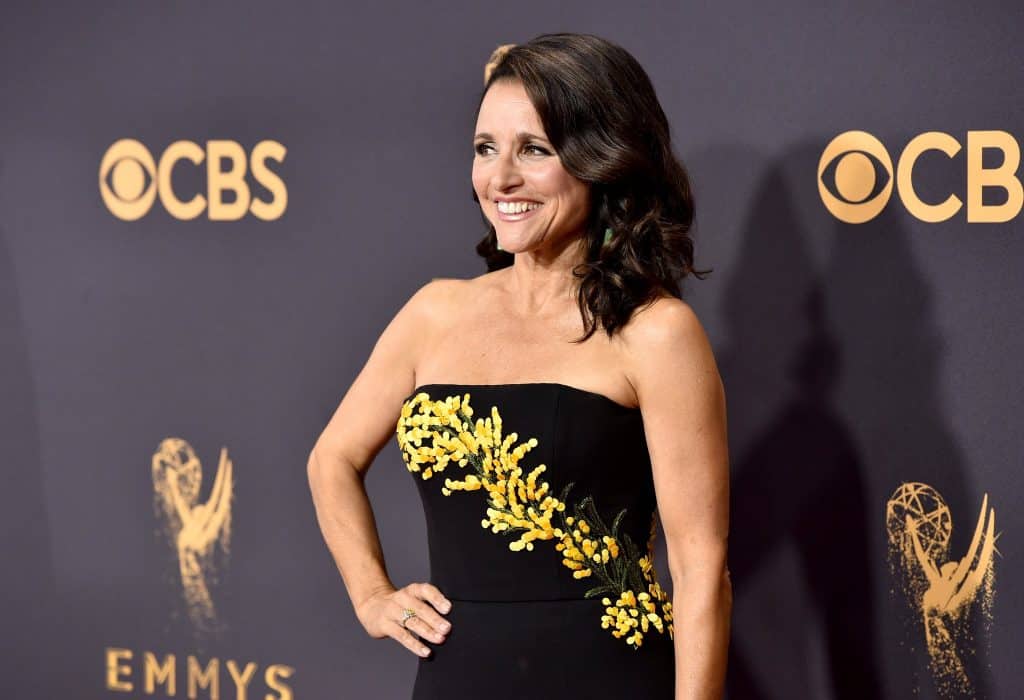 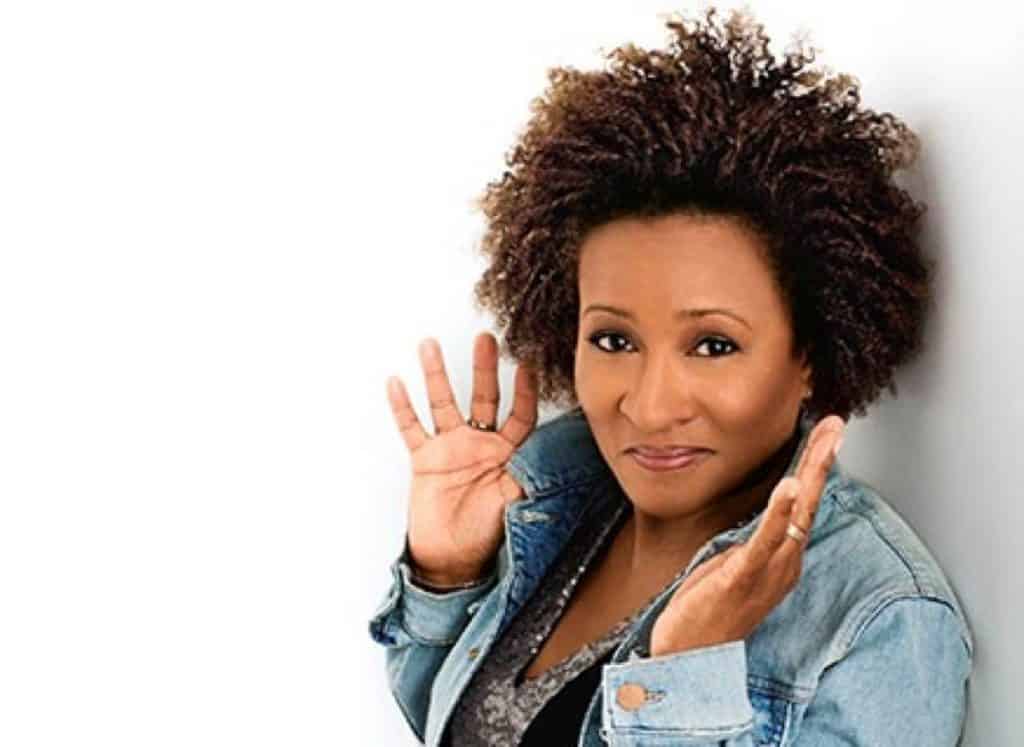 Credits: Over the Hedge, Rio, Evan Almighty, Monster-in-Law
Wanda Sykes is an American actress, comedian, and writer. She was first recognized for her work as a writer on The Chris Rock Show, for which she won a Primetime Emmy Award in 1999. 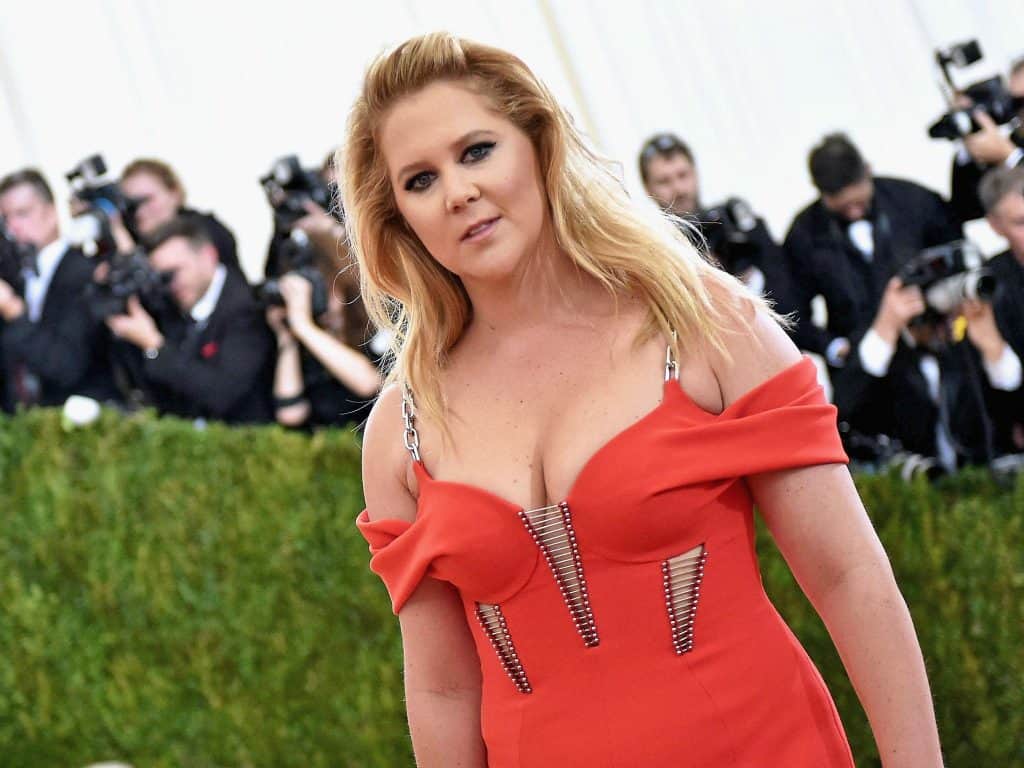 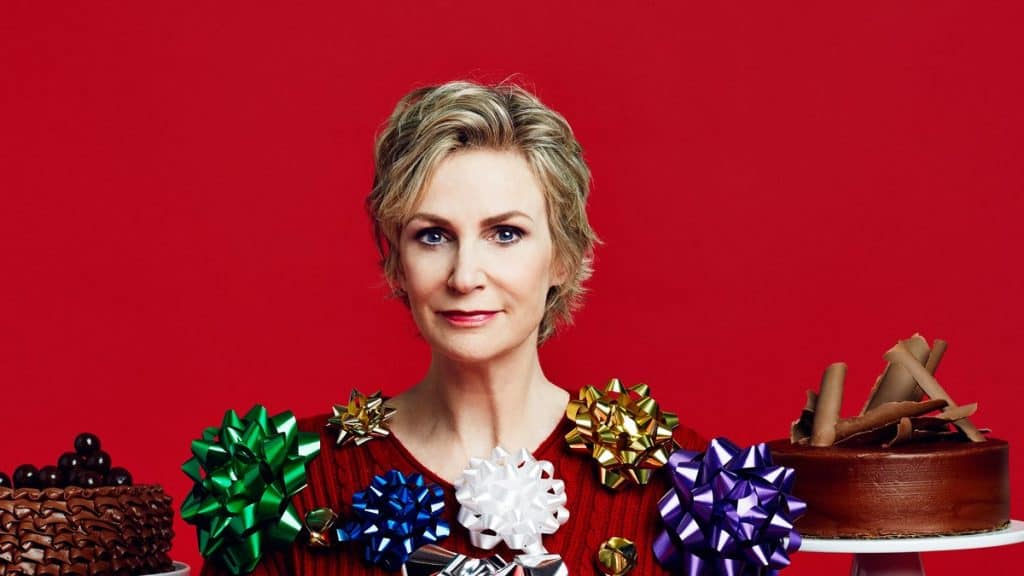 Credits: Glee, Wreck-It Ralph, The 40-Year-Old Virgin, Role Models
Jane Marie Lynch is an American actress, singer, and comedian. She is best known for her role as Sue Sylvester in the musical television series Glee and Earth Live in National Geographic. 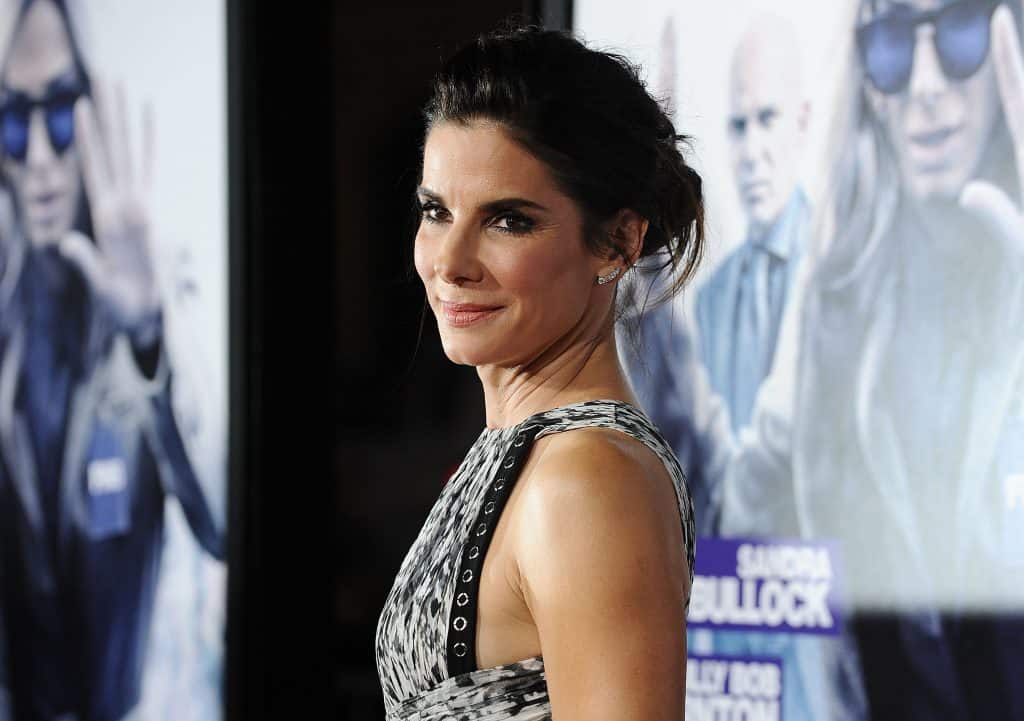 Credits: Gravity, The Proposal, Crash, The Blind Side
Sandra Annette Bullock is an American actress, producer, and philanthropist. She made her acting debut with a minor role in the 1987 thriller Hangmen