This is a list of Best Mackenzie Davis Movies. Mackenzie Davis is a Canadian actress. She made her film debut in Smashed, and later appeared in Breathe In, That Awkward Moment, The Martian, Blade Runner 2049, and The F Word, the latter for which she received a Canadian Screen Award nomination. 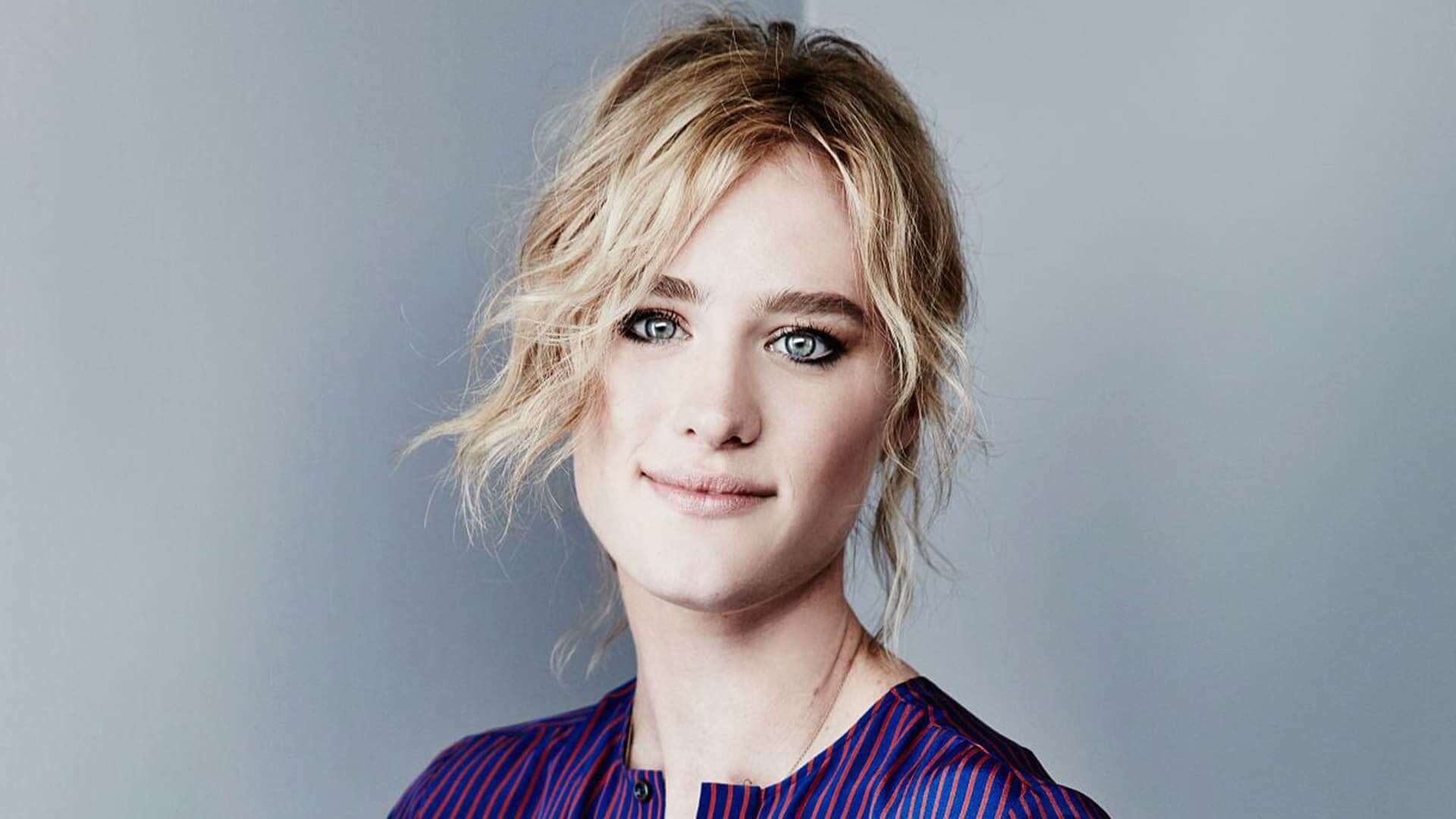