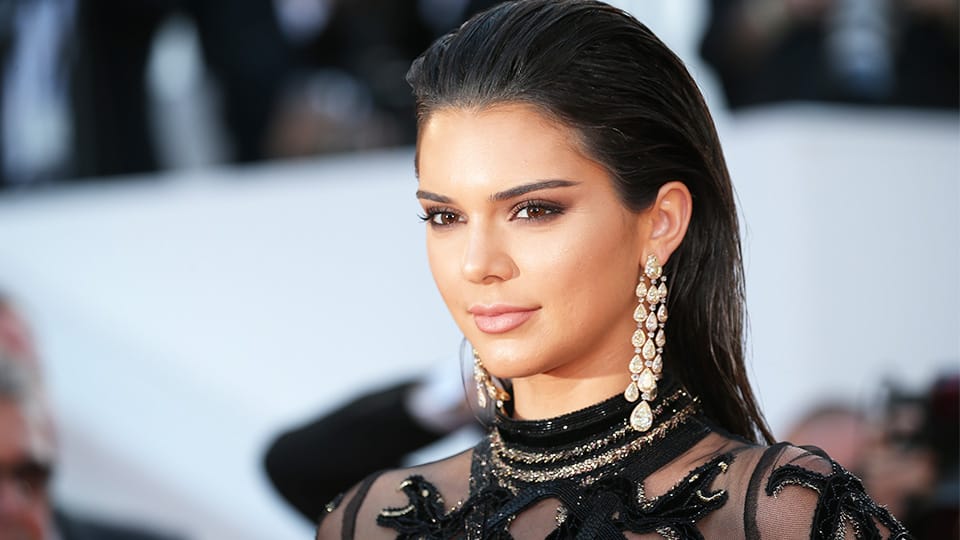 Kendall Nicole Jenner is an American model and television personality. Originally appearing in the E! reality television show Keeping Up with the Kardashians
2. Kendra Wilkinson 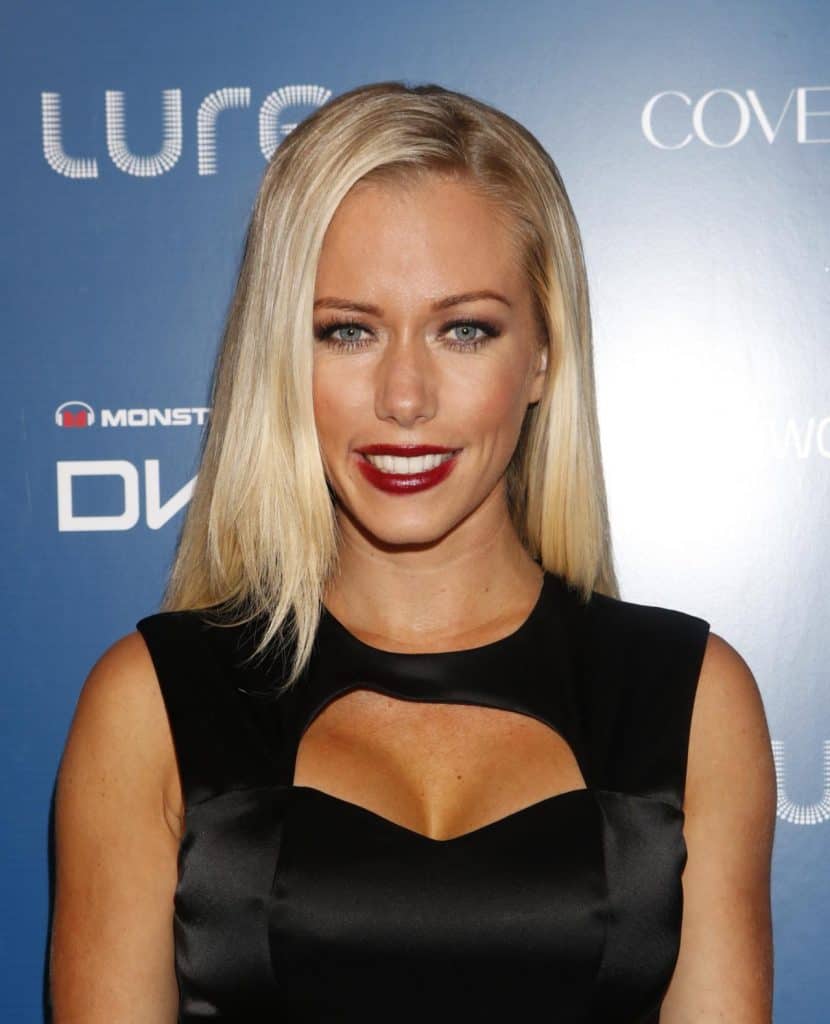 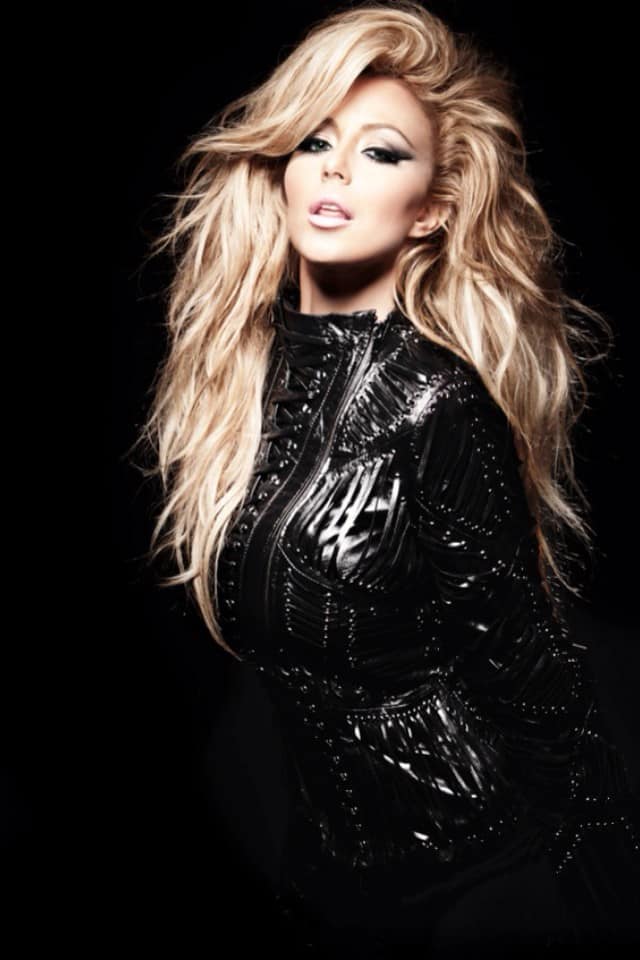 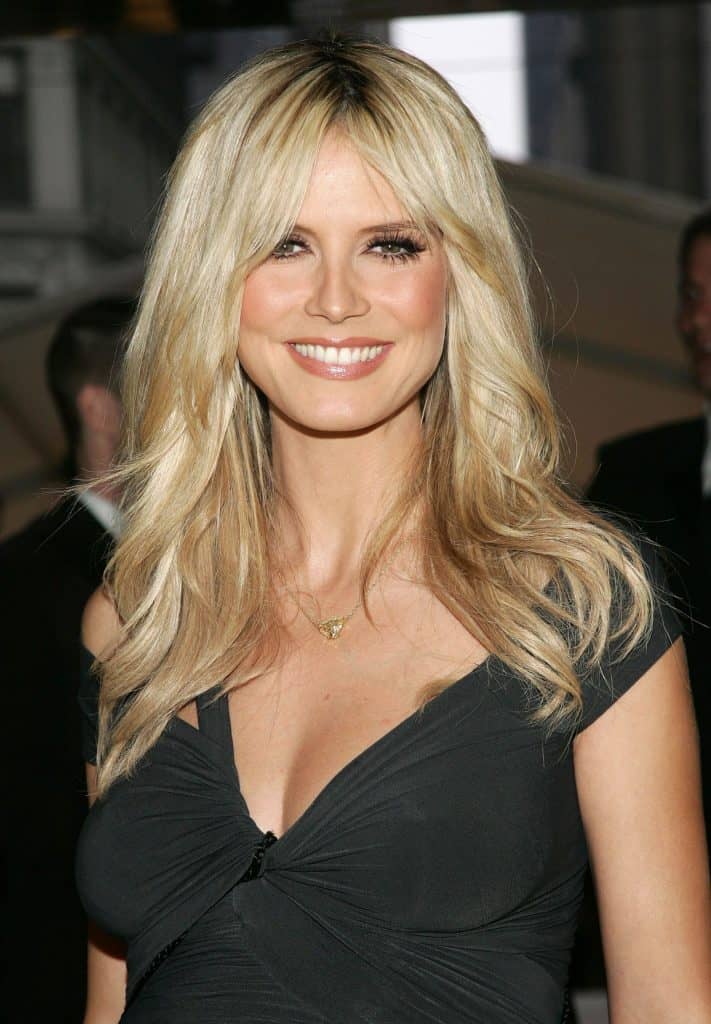 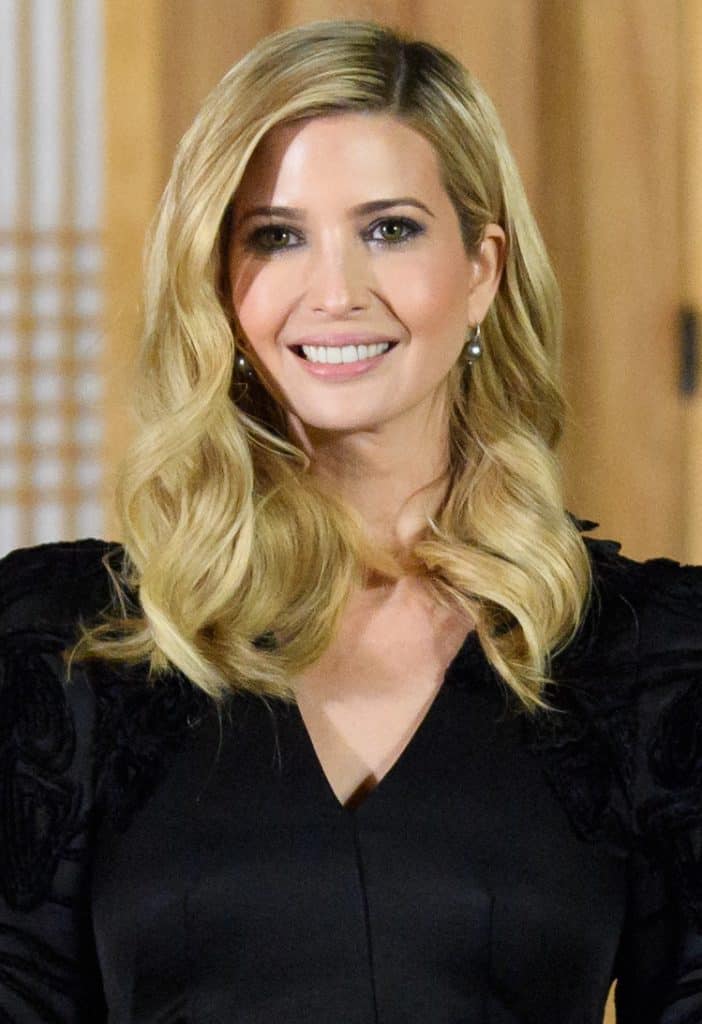 Ivana Marie “Ivanka” Trump is an American businesswoman, fashion designer, author and reality television personality. She is the daughter of the President of the United States, Donald Trump, and former model Ivana Trump.
6. Julianne Hough 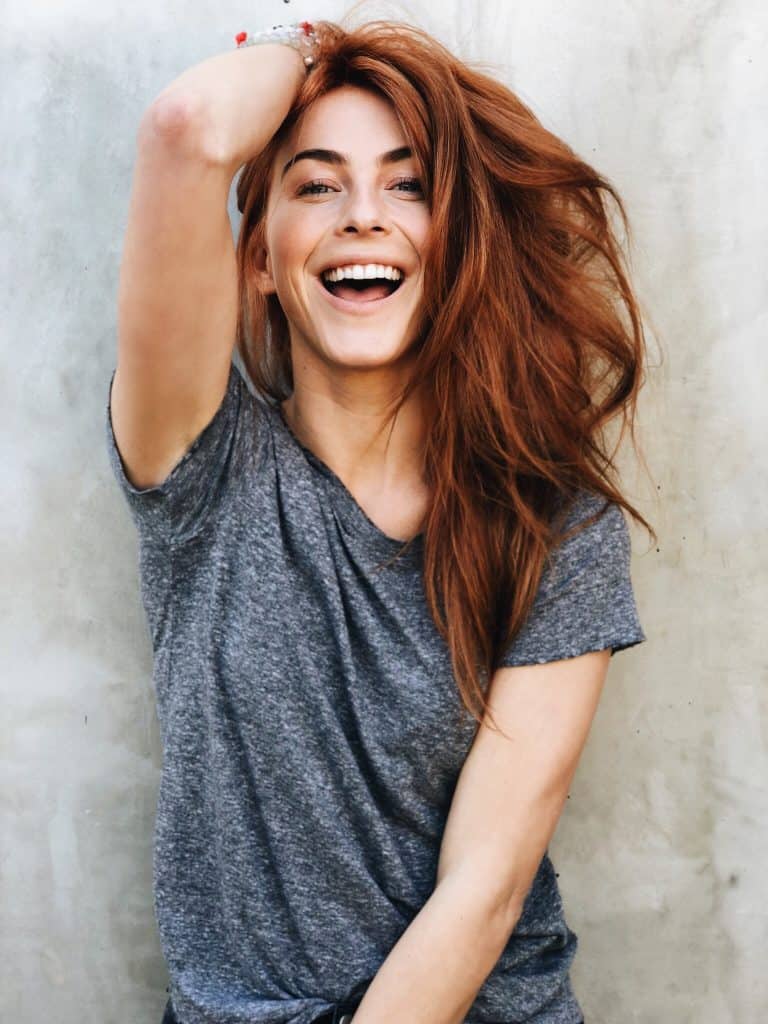 Julianne Alexandra Hough is an American dancer, singer, and actress. She is a two-time professional champion of ABC’s Dancing with the Stars.
7. Jessica Simpson 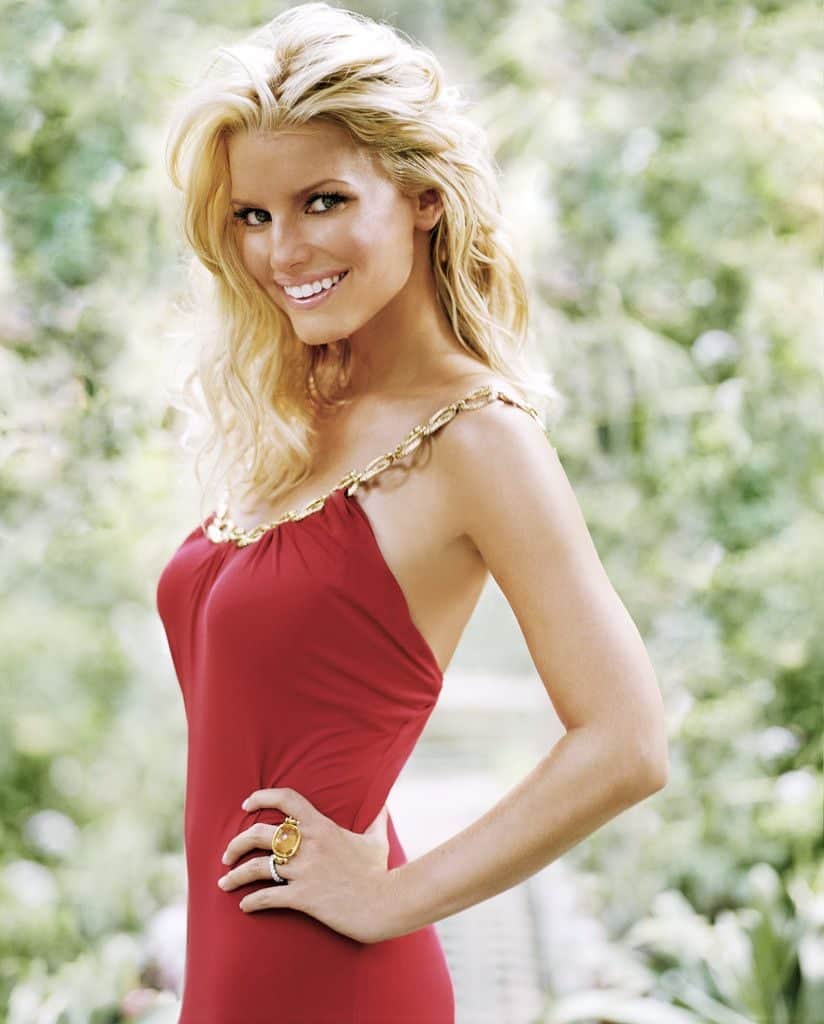 Jessica Ann Johnson is an American singer, actress, and fashion designer. Simpson signed a recording contract with Columbia Records when she was sixteen and released her debut studio album Sweet Kisses in 1999.
8. Nicole Scherzinger 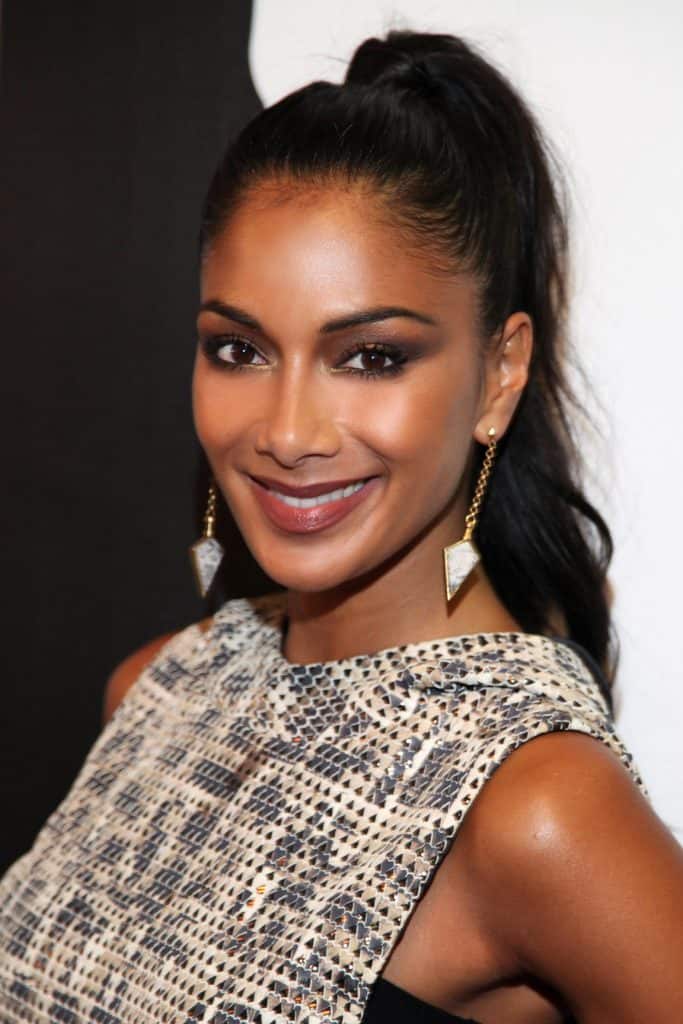 Nicole Scherzinger is an American singer, songwriter, actress, dancer and television personality. Born in Honolulu, Hawaii and raised in Louisville, Kentucky, she was passionate about musical theater
9. Audrina Patridge 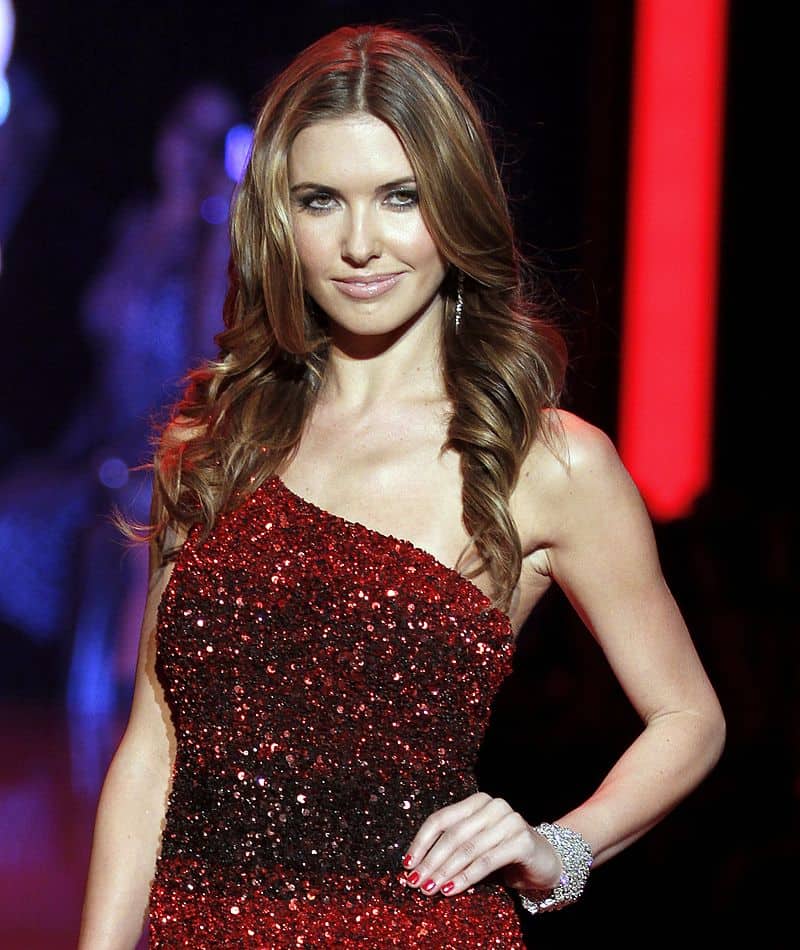 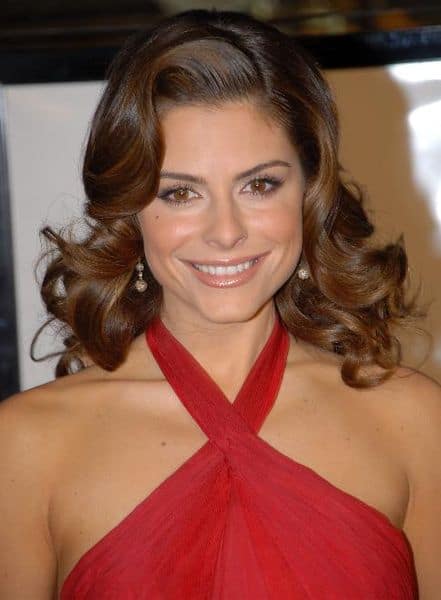 Maria Menounos is an American actress, journalist, television host and occasional professional wrestler. She is currently signed to WWE where she has served as an ambassador since 2013.
11. Trishelle Cannatella 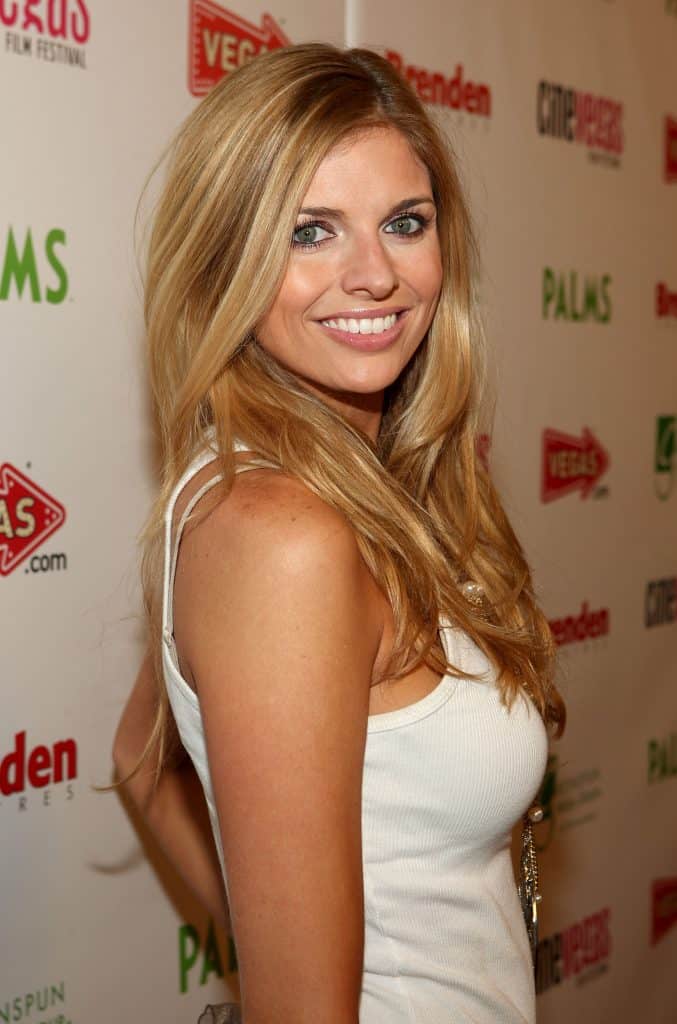 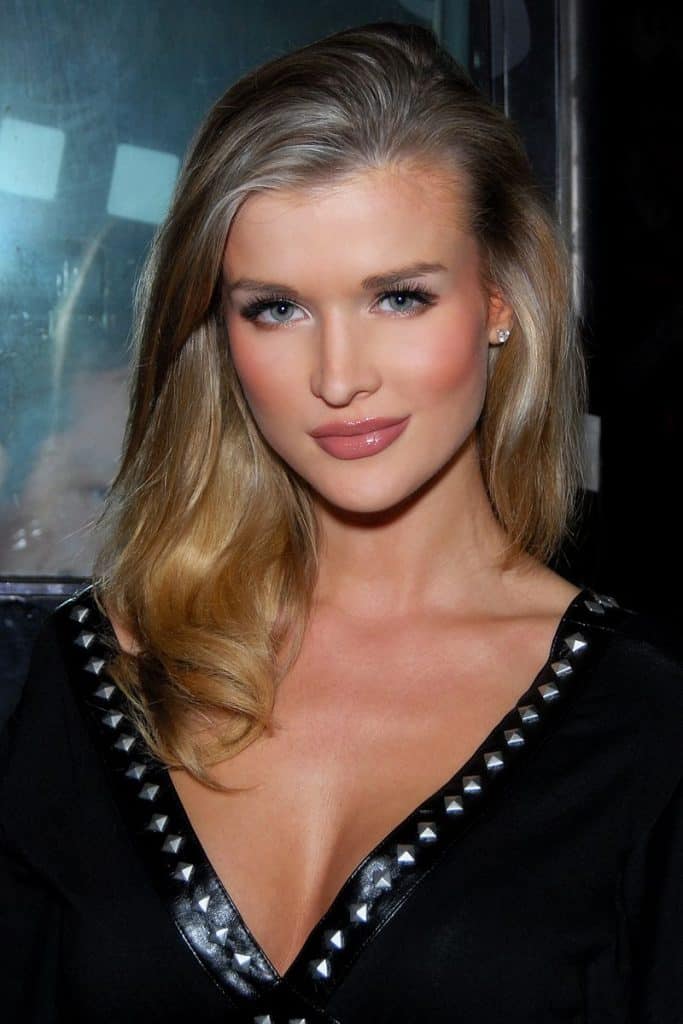 Joanna Krupa is a Polish American model, actress and animal rights activist. She is mostly known for her appearances on the reality television shows Dancing with the Stars and The Real Housewives of Miami and as the host and head judge of Top Model.
13. Holly Madison 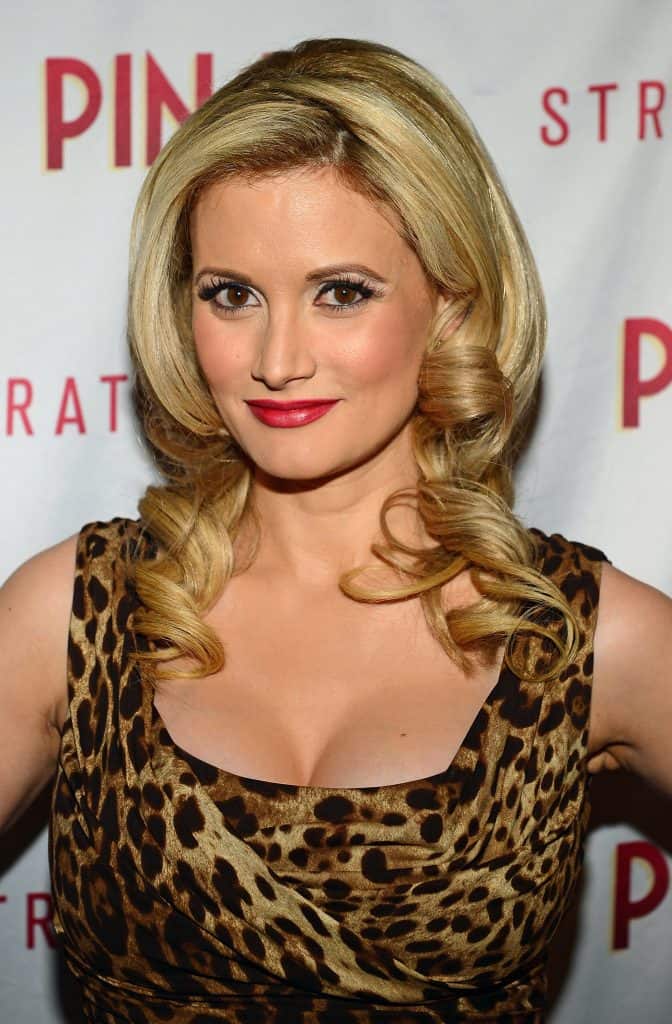 Holly Madison is a model, showgirl, television personality, and New York Times best-selling author. Madison is known for her role in the E! reality television show, The Girls Next Door and for her own series, Holly’s World.
14. Katharine McPhee 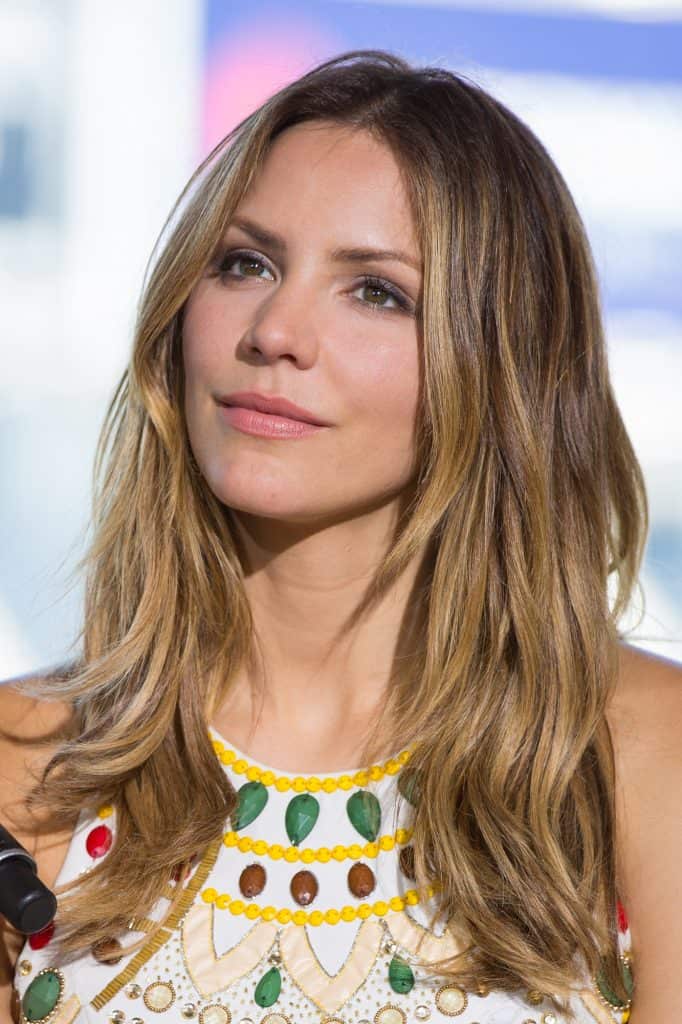 Katharine Hope McPhee is an American actress, singer, and songwriter. In May 2006, she was the runner-up on the fifth season of American Idol.
15. Erin Andrews 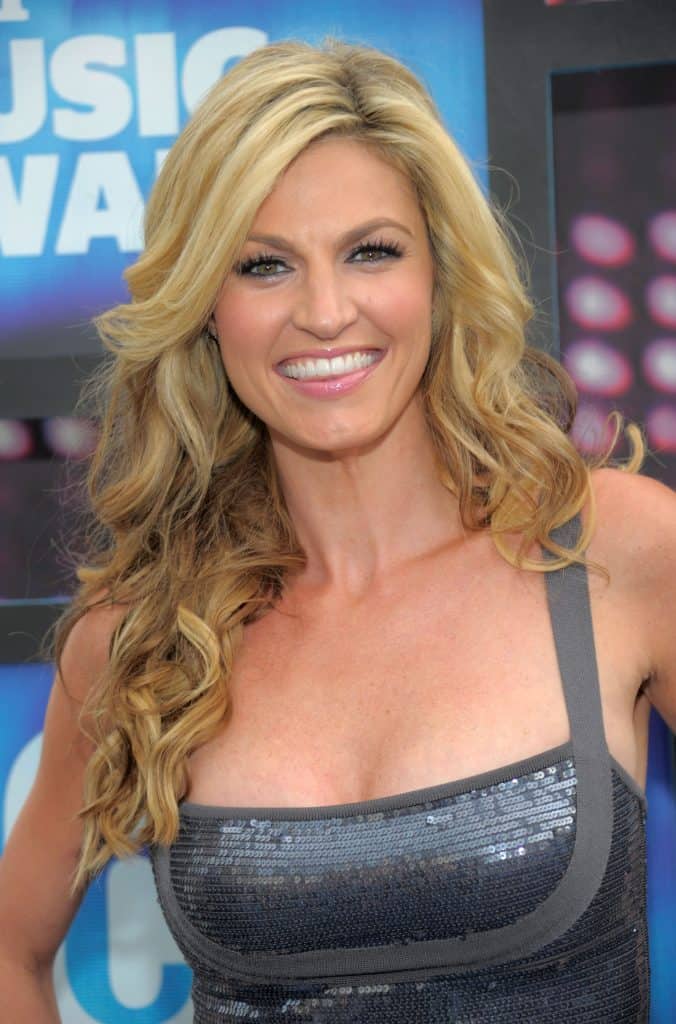 Erin Jill Andrews is an American sportscaster and television personality. She hosts Dancing with the Stars for ABC and is a sideline reporter for Fox NFL.