List of Best Jennifer Garner Movies and TV shows. Jennifer Anne Garner is an American actress. Following a supporting role in Pearl Harbor, Garner gained recognition for her performance as CIA officer Sydney Bristow in the ABC spy-action thriller Alias, which aired from 2001 to 2006. Jennifer Garner net worth is estimated at $60 million dollars. 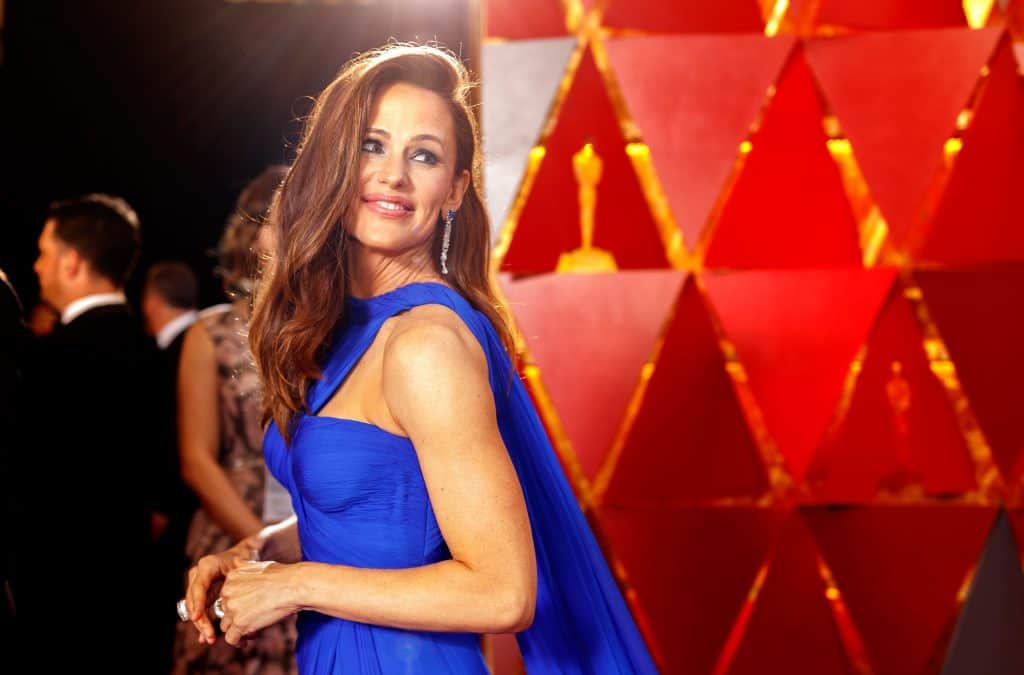