This is a list of Best Sophia Bush Movies and TV shows. Sophia Anna Bush is an American actress, director, spokesperson, and activist. Sopha bush starred as Brooke Davis in The WB/CW drama series One Tree Hill. Sopjia bush had major film roles in John Tucker Must Die, The Hitcher, and The Narrows. 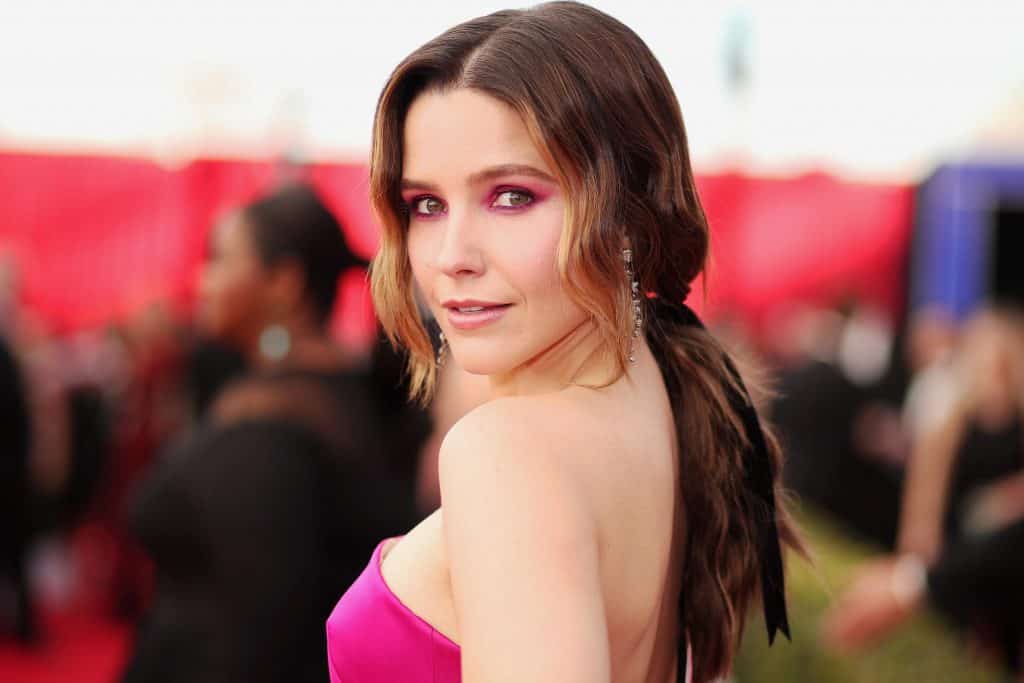