Who are the most inspiring women of 2018? A list of Most Influential Women Of 2018. The greatest women in history change the game in terms of the power and the presence women have in society.

Most Influential Women Of 2018 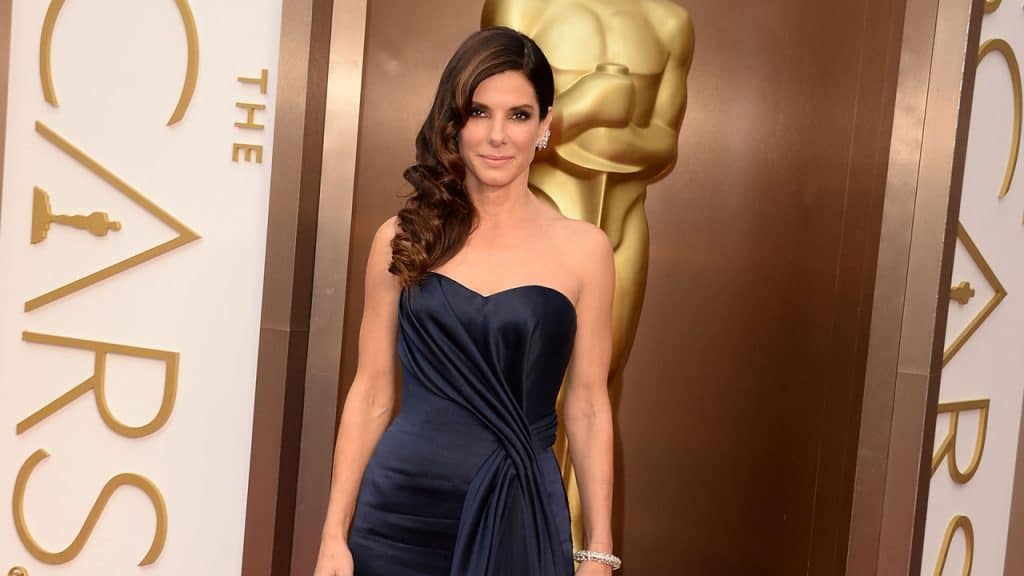 Sandra Annette Bullock is an American actress, producer, and philanthropist. She made her acting debut with a minor role in the 1987 thriller Hangmen
2. Hilda Heine 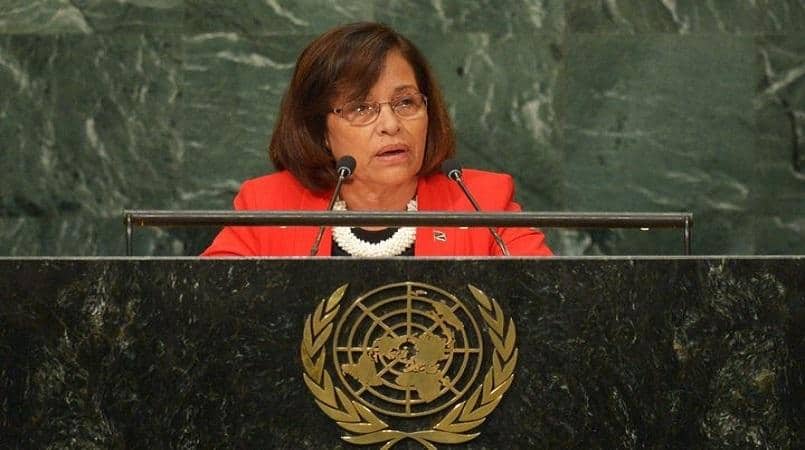 Hilda Cathy Heine is a Marshallese educator and politician, currently serving as the eighth President of the Marshall Islands. Prior to assuming office, she served as the Minister of Education.
3. Katrin Jakobsdottir 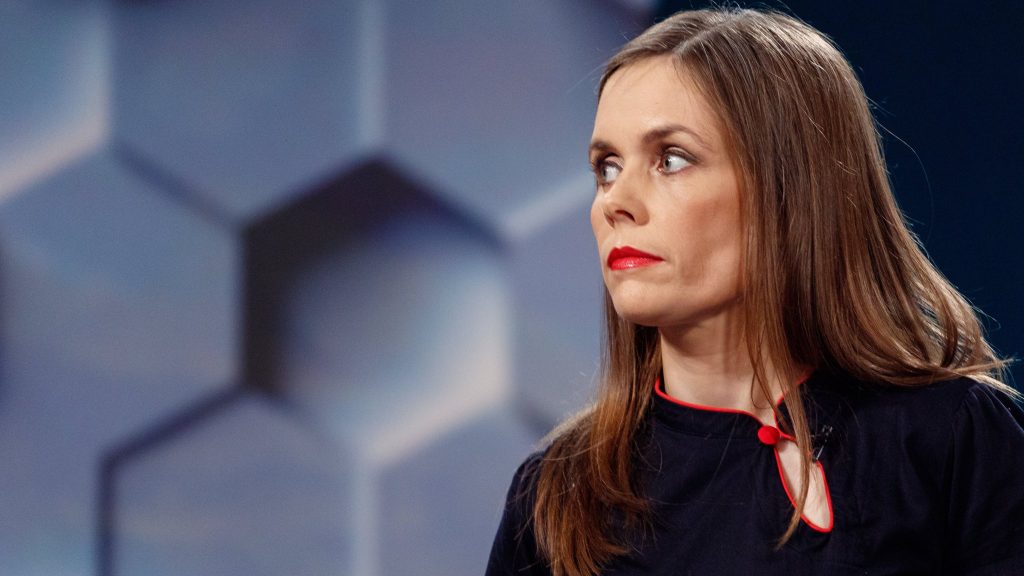 Katrín Jakobsdóttir is an Icelandic politician serving as the 28th and current Prime Minister of Iceland since 2017. She is the member of the Althing for the Reykjavík North constituency since 2007.
4. Madonna 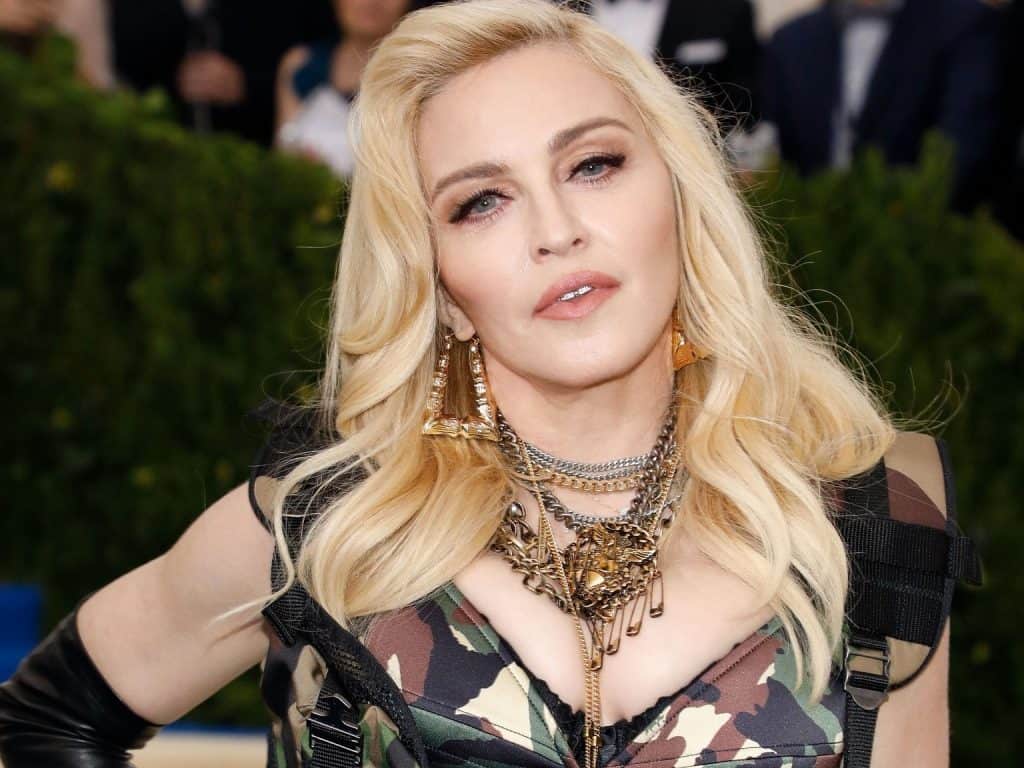 Madonna Louise Ciccone is an American singer, songwriter, actress, and businesswoman. Referred to as the “Queen of Pop” since the 1980s
5. Charlize Theron 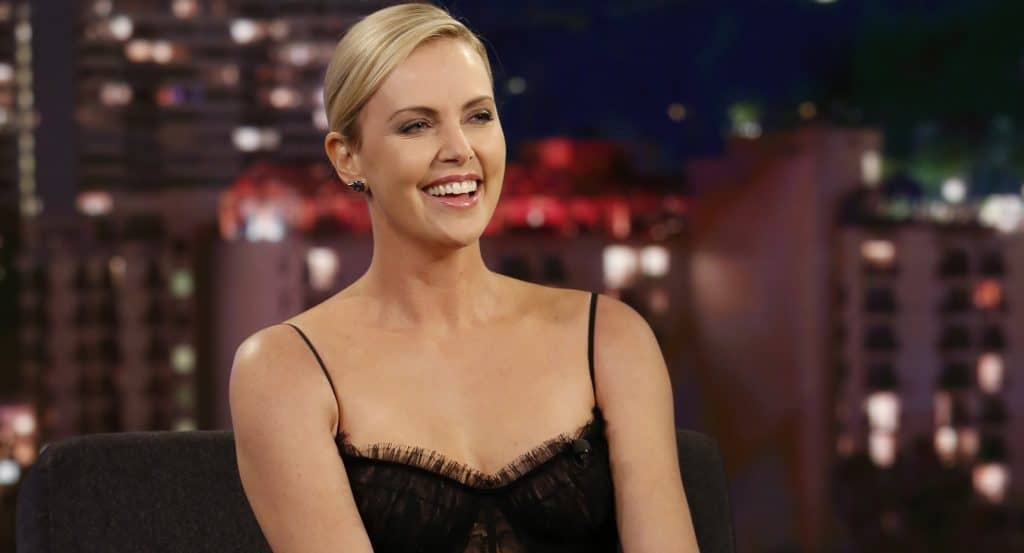 Charlize Theron is a South African and American actress and film producer. She is the recipient of several accolades, including an Academy Award, a Golden Globe Award, and the Silver Bear for Best Actress.
6. Ana Brnabic 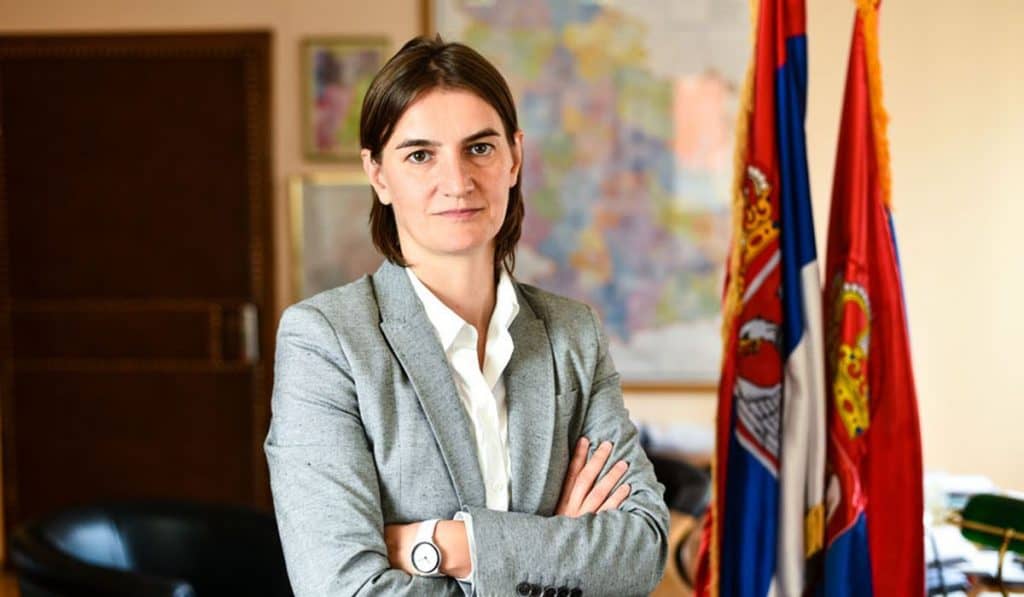 Ana Brnabić is a Serbian politician who has been the Prime Minister of Serbia since 29 June 2017. She is the first woman and first openly gay person to hold the office.
7. Melania Trump 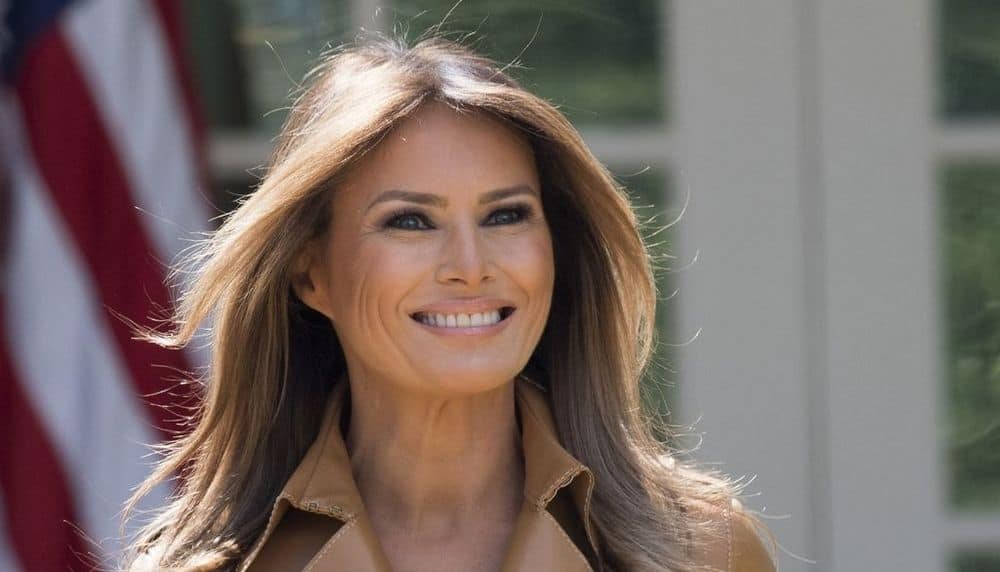 Melania Trump is the current First Lady of the United States and wife of the 45th U.S. President Donald Trump. She was born in Novo Mesto, and grew up in Sevnica, in the Yugoslav republic of Slovenia.
8. Gal Gadot 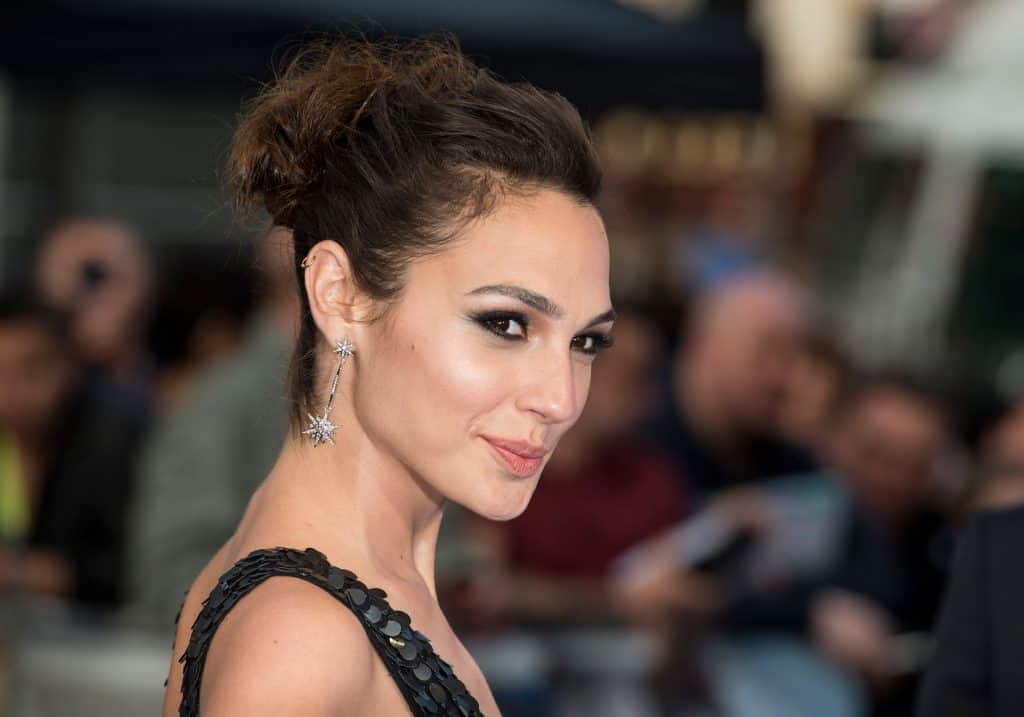 Gal Gadot-Varsano is an Israeli actress and model. She was born and raised in Israel. At age 18 she was crowned Miss Israel 2004. She then served a mandatory two years in the Israel Defense Forces as a combat instructor.
9. Bidhya Bhandari 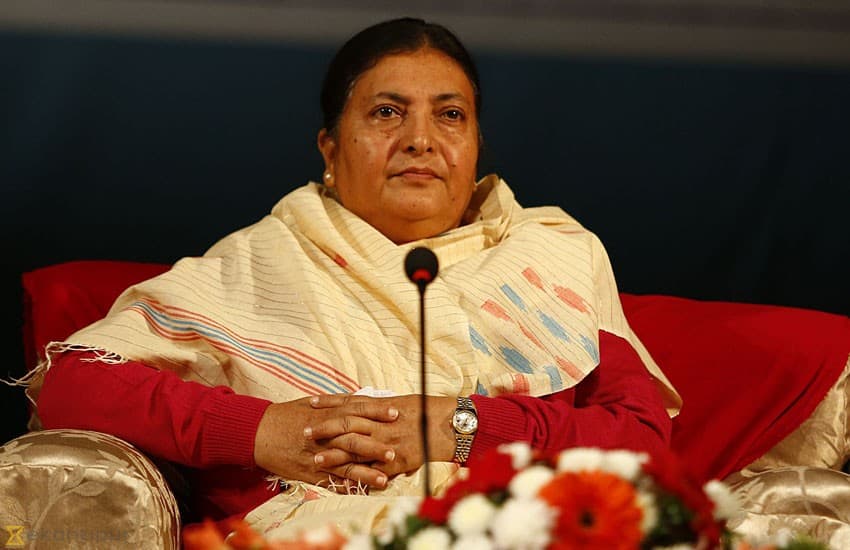 Bidhya Devi Bhandari is a Nepali politician who is the current President of Nepal and commander in chief of Nepalese Army. She is the first woman to hold the office.
10. Mercedes Araoz 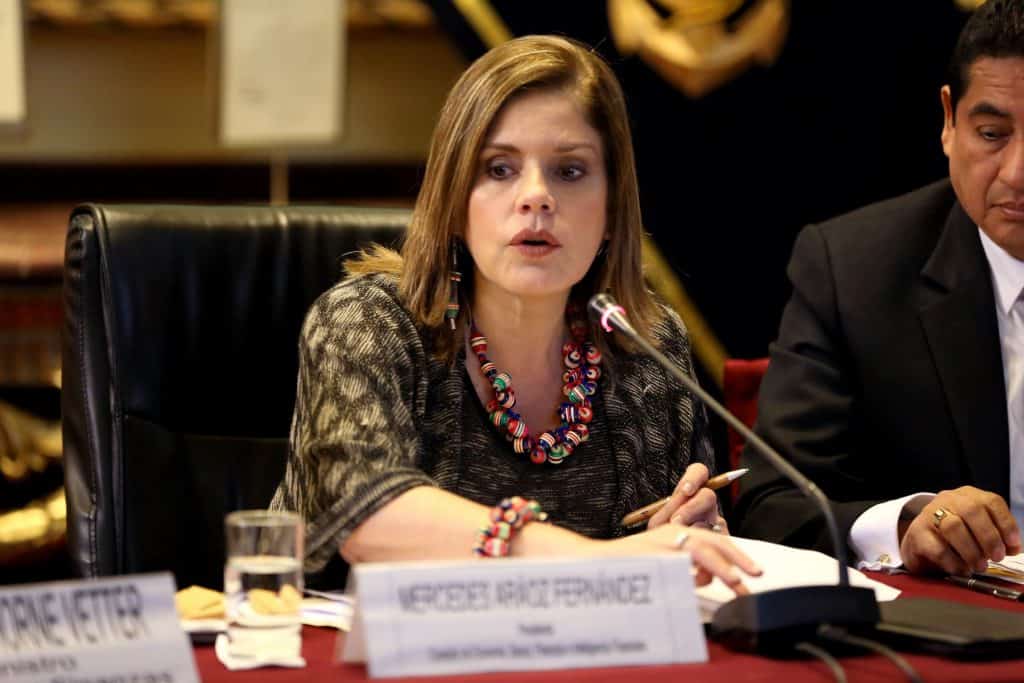 Mercedes Rosalba Aráoz Fernández is a Peruvian economist, professor, politician, the current First Vice President of Peru since March 23, 2018, as well as Prime Minister, from September 17, 2017 to April 2, 2018.
11. Kersti Kaljulaid 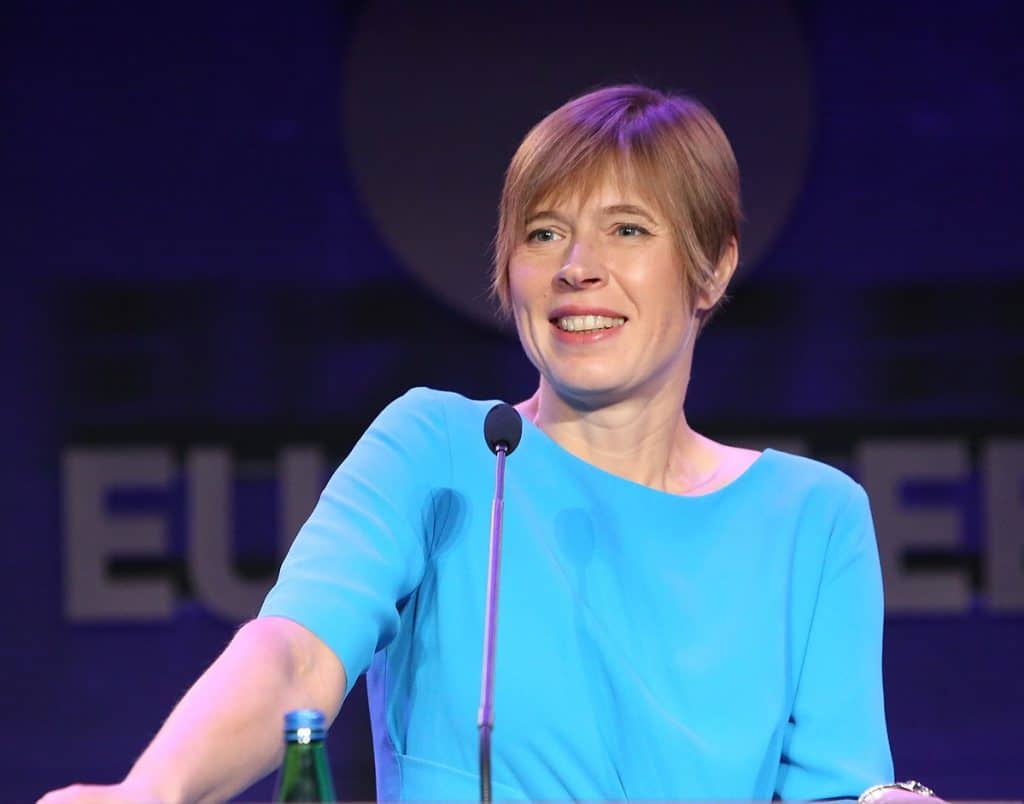 Kersti Kaljulaid is an Estonian politician who is the fifth and current President of Estonia, in office since 10 October 2016.
12. Emma Watson 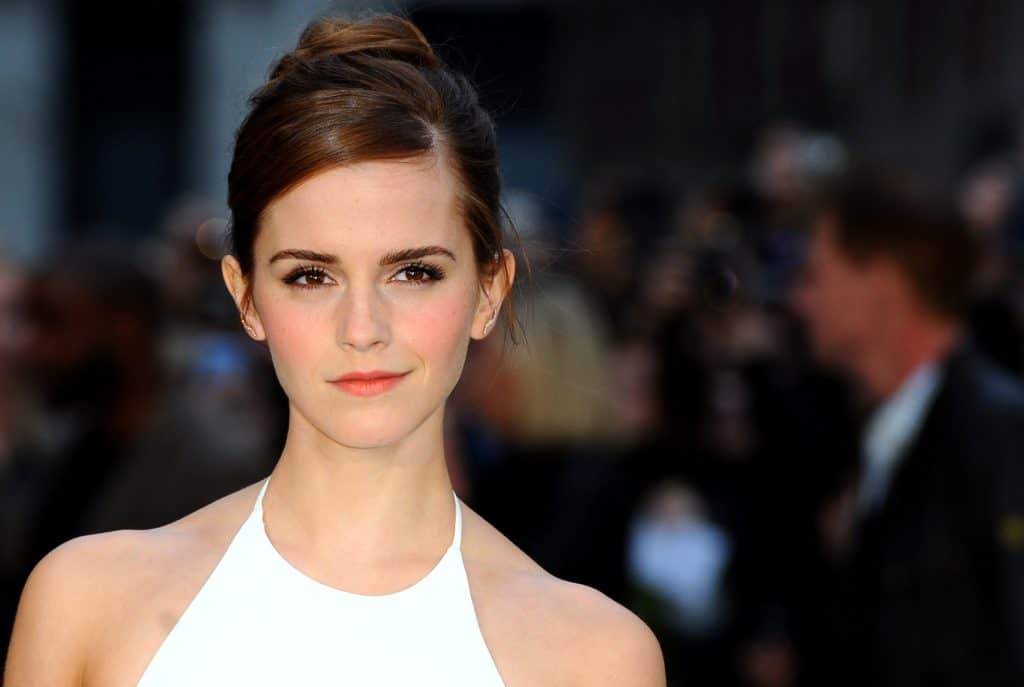 Emma Charlotte Duerre Watson is an English actress, model, and activist. Born in Paris and brought up in Oxfordshire, Watson attended the Dragon School and trained as an actress at the Oxford branch of Stagecoach Theatre Arts.
13. Ivanka Trump 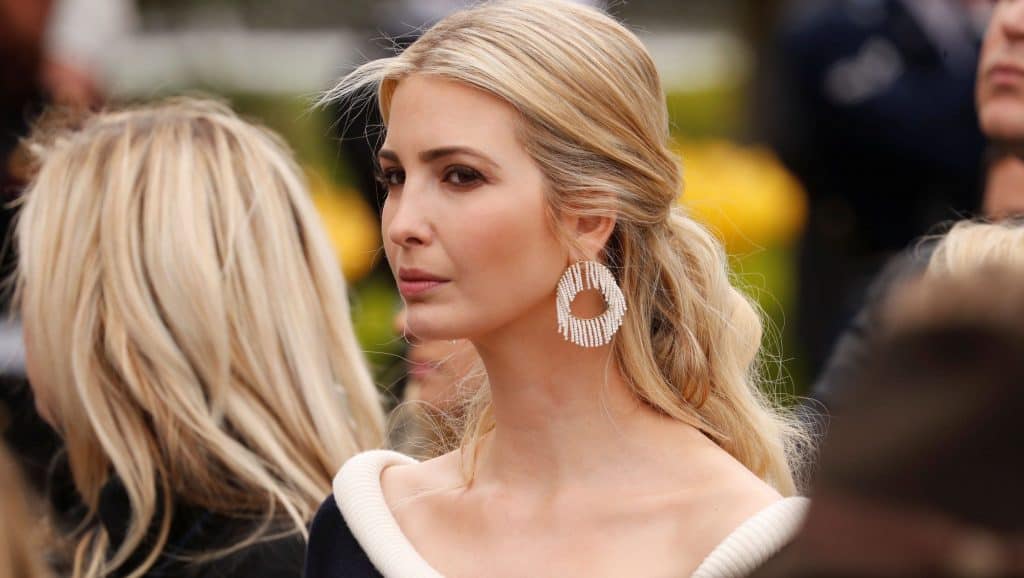 Ivana Marie “Ivanka” Trump is an American businesswoman, fashion designer, author and reality television personality. She is the daughter of the President of the United States, Donald Trump, and former model Ivana Trump.
14. Selena Gomez 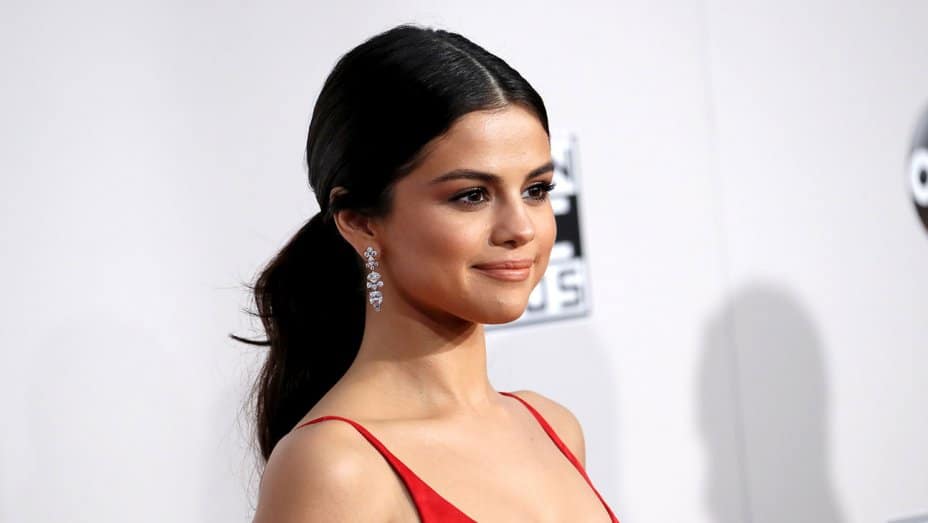 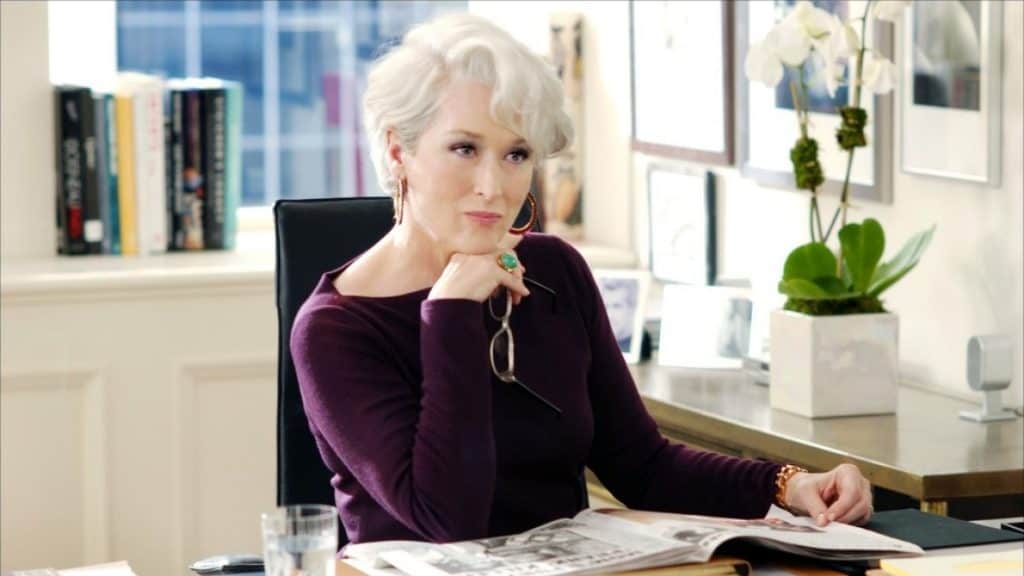 Mary Louise “Meryl” Streep is an American actress. Cited in the media as the “best actress of her generation,” Streep is particularly known for her versatility and accent adaptation. Nominated for a record 21 Academy Awards, she has won three.