The 15:17 to Paris Movie Review, The 15:17 to Paris is a new movie that comes with a pretty interesting idea. In it, 3 Americans identify a terrorist plot. Yes, it’s the type of movie that has been done to death and you may wonder why people are still doing this kind of movies right now. Well, it seems that there’s a demand for them and some of these can be good. 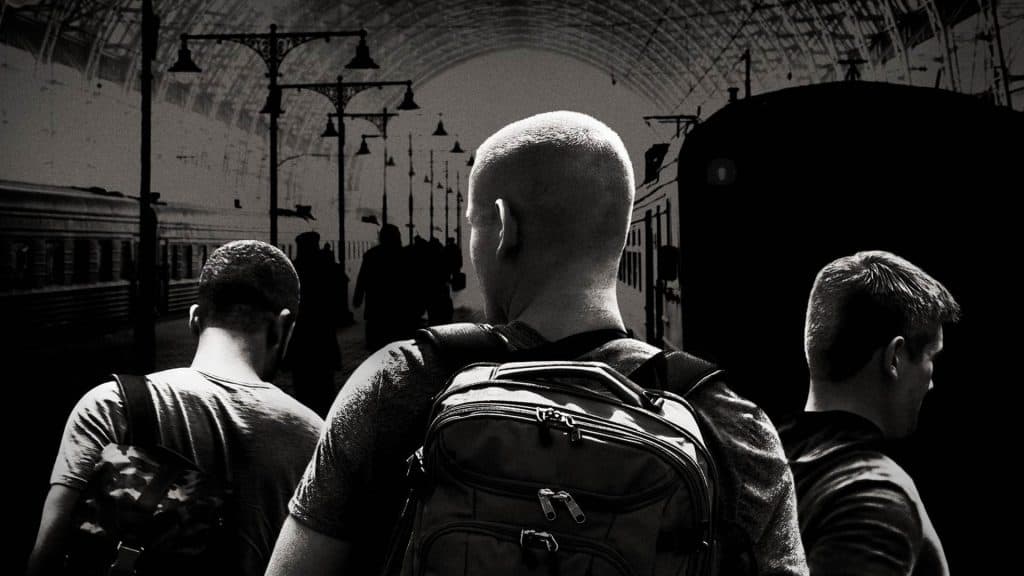 However, The 15:17 to Paris needs to have a good impact, but the characters and story are not the best here. What you do get here that’s pretty good is an interesting set of action set pieces. There’s a huge attention to detail to be had in here when it comes to the scenery. But they also put attention to the jokes and other stuff that happens between the friends, but in the end, you don’t really get the best results in there.

The portrayal of Americans in Europe is pretty bad, considering that it’s pretty problematic and challenging to see how everything pays off in the end. The bad thing here is that even if they try to make the characters likable, not all of them are and it definitely doesn’t seem to work for everyone here. It does make sense to take the experience to new heights and imbue it with a new piece of content. But the challenge only gets better and better as you go along here.

Sure, you can identify with these guys when they are in the midst of battle helping one another, but if they are just taking selfies and eating, that’s not really the immersion factor you expect. And yes, casting newcomers was not the best idea here. It may sound ok on paper, but when you watch the movie you don’t really get to be a part of that world. 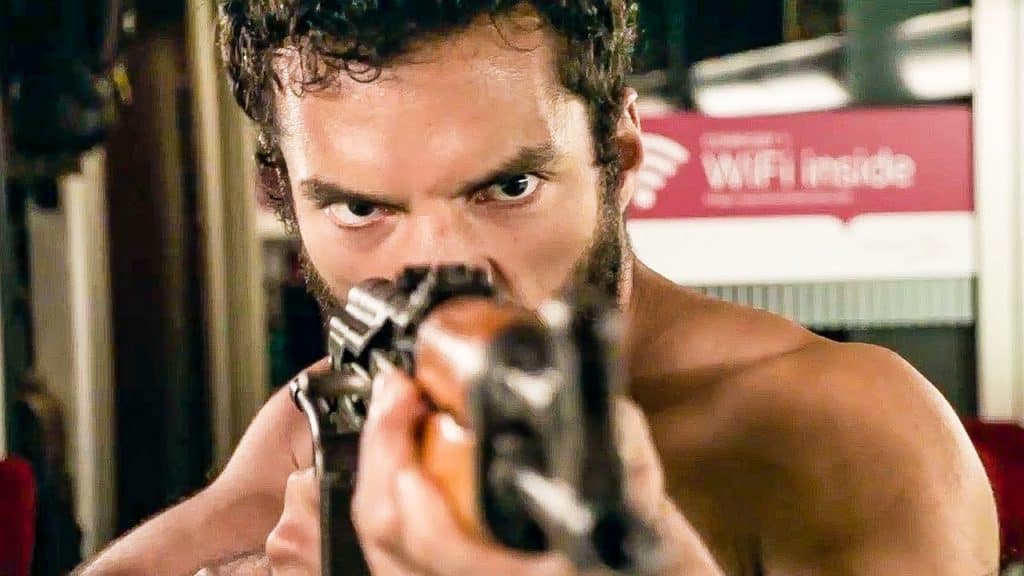 It’s fun at times, and the ending is full of action, but most of The 15:17 to Paris is all over the place. Of course, if you just care about the action then that’s not going to matter that much to you. But not everyone is here for the non-stop action. Some people want deeper stuff and better content. And in many ways, they do tend to get it here. It’s just not exactly the stuff you would expect to have something like this. And that’s sad, as things could have been better.

Should you watch this? A lot of people dislike The 15:17 to Paris, and for a good reason. It doesn’t help you connect with the characters, so they won’t stand out to you. The action is great especially towards the end, but they could have added more of that to keep some of the audience interested. As a package, The 15:17 to Paris won’t appeal to everyone. Even if it does have its moments to shine, the movie can be very bland at times, and that’s not ok for an experience that should grab everyone’s attention!