Overboard Movie Review is an interesting movie for people that want a bit of summer fun. But it definitely doesn’t go beyond that. Even the premise of the game is simple. You have a wealthy, spoiled yacht owner that gets thrown overboard and he becomes the target of a revenge plan from a mistreated employee. 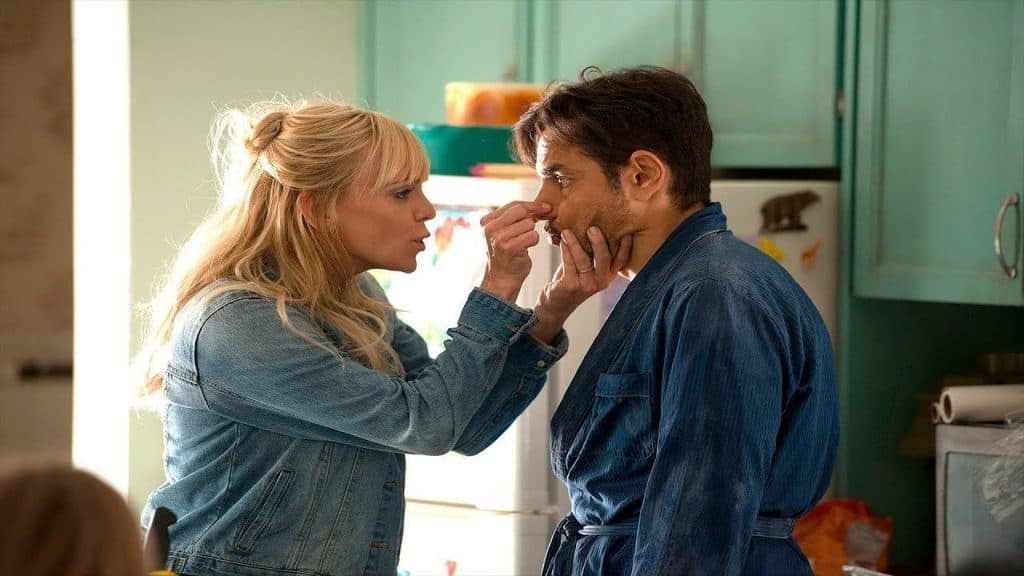 Although the premise seems a bit odd and cliché, it does make sense for the story as a whole. But that doesn’t mean the movie is amazing because it’s far from that. In fact, the sheer thing that you have a regular revenge story here tends to drag the movie down. Which is a shame, because the locations and the experience as a whole tend to be great at the time.

Plus, this is a remake. The original was quite nice and it had that old school flavor that some people like in a movie like this. That original movie was also likable, funny and light. It also had lots of quotes. This new one doesn’t have that, in fact, it’s just a Spanish lesson movie for gringos and nothing tends to save the movie from being mediocre here. 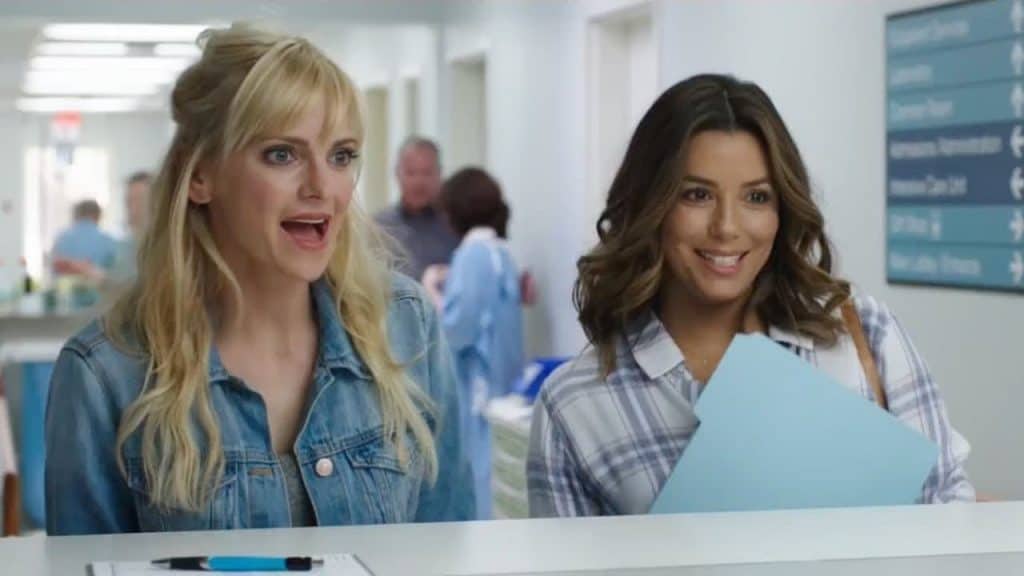 Anna Faris is pretty funny in her other movies, but here she doesn’t have her best performance, and that’s a shame. The other roles are pretty boring, aside from John Hannah that does a good job with his wealthy and quirky character. But even that doesn’t really save the movie, although it should considering the unique approach and fun moments offered in here. The entire experience is a fun and cool one for people that want a summer movie.

Yet this is a remake, and you would do a remake only if you want the movie to be better than the previous one, that’s the point of remakes in the first place. Here you have none of that, at least not for the most part. And it really is unfortunate, because Overboard is a very good movie premise and a fun one at that too.

It’s one of those movies where you expect something cool but that never arrives. That’s what you will feel here. A lack of empathy, professionalism, and a good story. Which is ok if you want a bland summer movie. Yet if the jokes aren’t funny, even that falls flat. 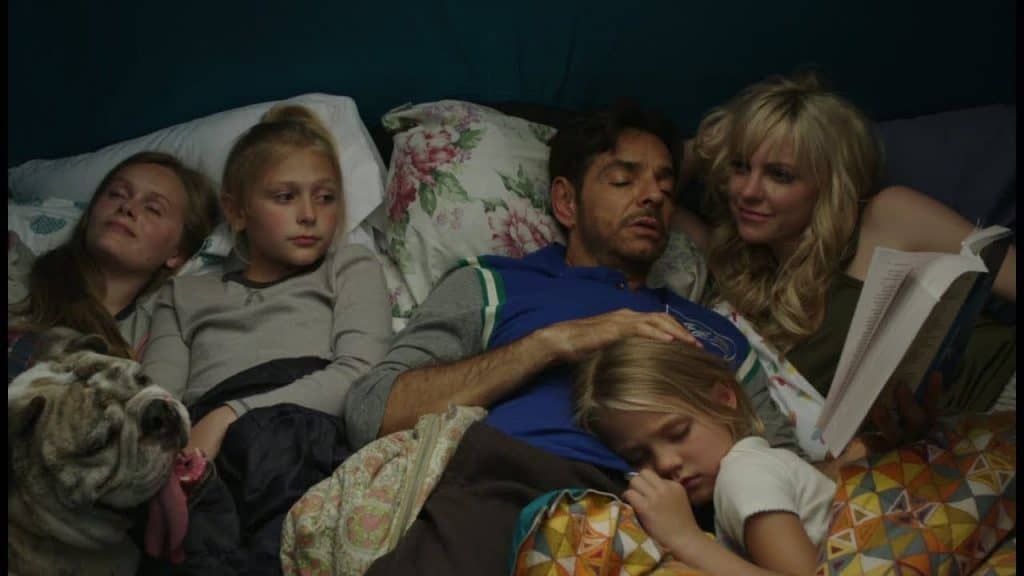 It’s a bit of a shame because some of the performances are very fun and memorable. They are quite distinct in their own right, and for the most part, you will have a lot of fun. Yet in the end, it’s the uniqueness offered by everything and the excitement of how everything unfolds that would make a movie great. Overboard has none of that, it comes with a flat story and jokes that are randomly funny to some people.

It could have been a lot better, but it’s still an interesting movie for people that don’t have crazy expectations. For the most part, Overboard can still be enjoyed and explore, just don’t expect too much from it! 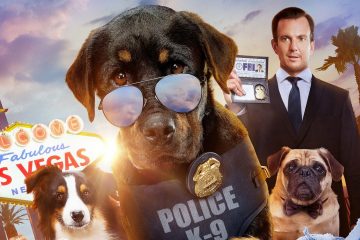 Show Dogs Movie Review has quite the premise. You have a macho, solitary rottweiler needs to go undercover at a dog show along with his human partner. The focus here is on making sure that Read more…