This is a list of Best Piper Perabo Movies and TV shows. Who is Piper Perabo? Piper Lisa Perabo is an American film and television actress. She is best known for playing CIA Agent Annie Walker in the spy drama series Covert Affairs, which ran on the USA Network for five seasons between 2010 and 2014. how old is piper perabo? she born on 31 October 1976. 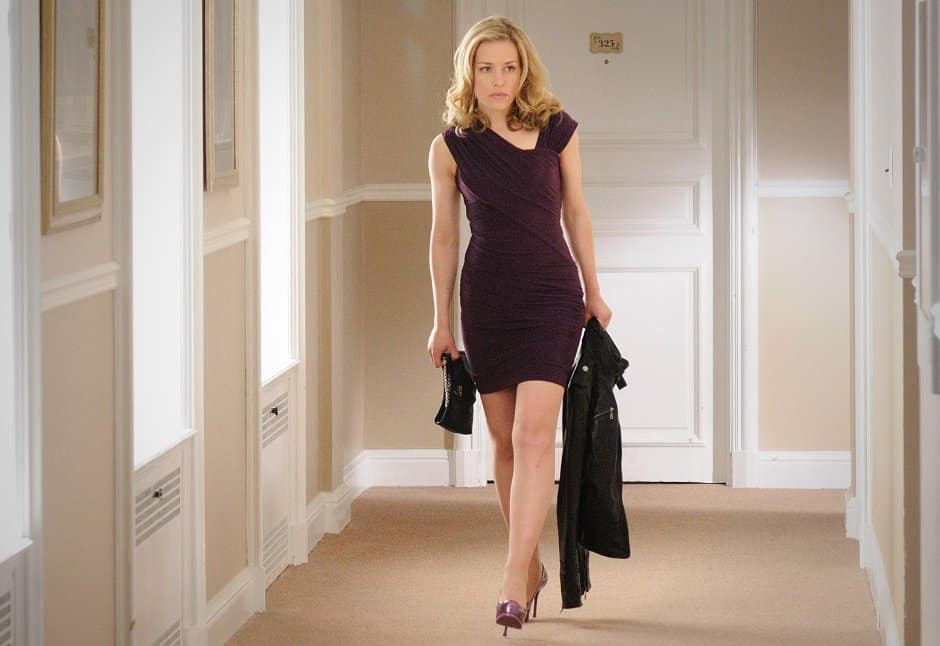