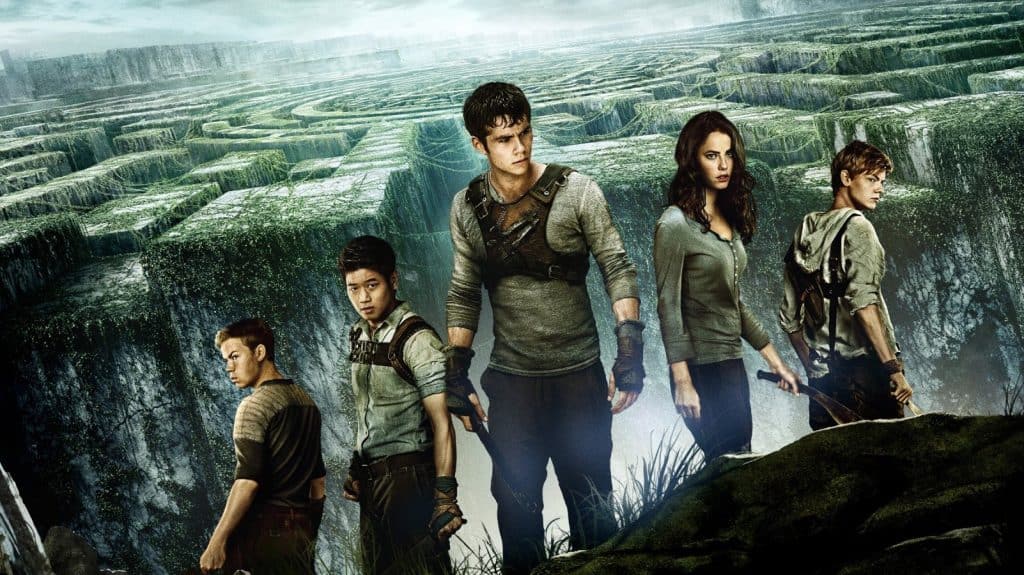 While this is not the longest movie out there, it’s pretty long as it sits at around 2.4 hours. Its length can be a bit cumbersome at times though, as you don’t feel that closure and unique set of ideas from the other movies. On the other hand, Maze Runner: The Death Cure does a very good job at sharing a new story here, where Thomas tries to find a cure for the deadly disease named Flare.

The challenging thing for this series was to be released when the main star had injuries on set. Thankfully, the delay was more than ok and the movie did benefit from that. The improbable getaway schemes in the movie do tend to feel a bit old and dated, but then again this helps the movie evolve in a good way. The idea here is that you always need to push the boundaries and you need to evolve the best way you can. 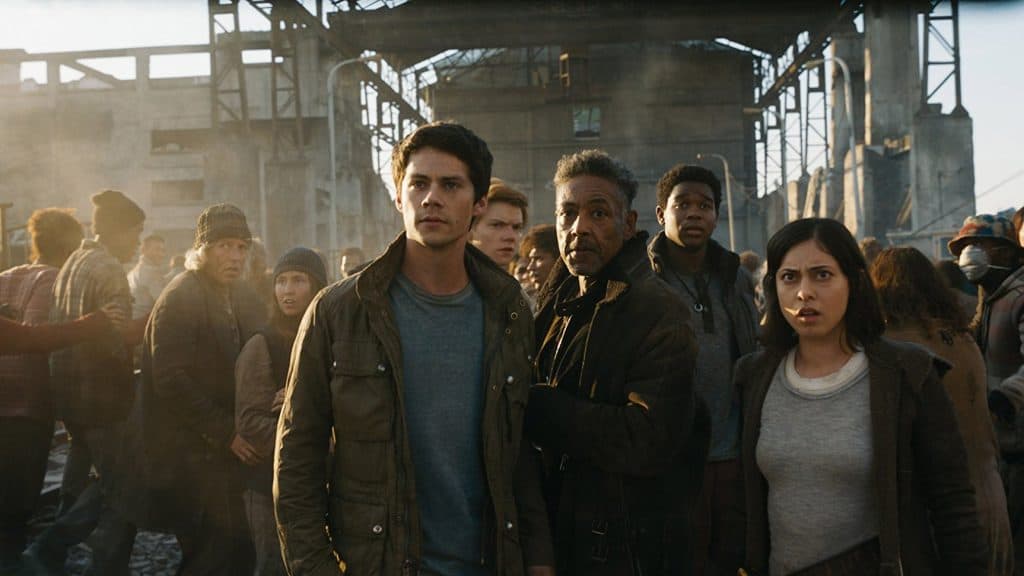 It’s not the ultimate version for the books, but it definitely has a lot of stuff covered and it even comes up with great ideas. There are some new moments of anger and challenge, but you also have treachery from the former comrades. The problem here is that most of the twists are easy to see, so you won’t be heavily invested in a potentially huge impact that the story may do at this time. 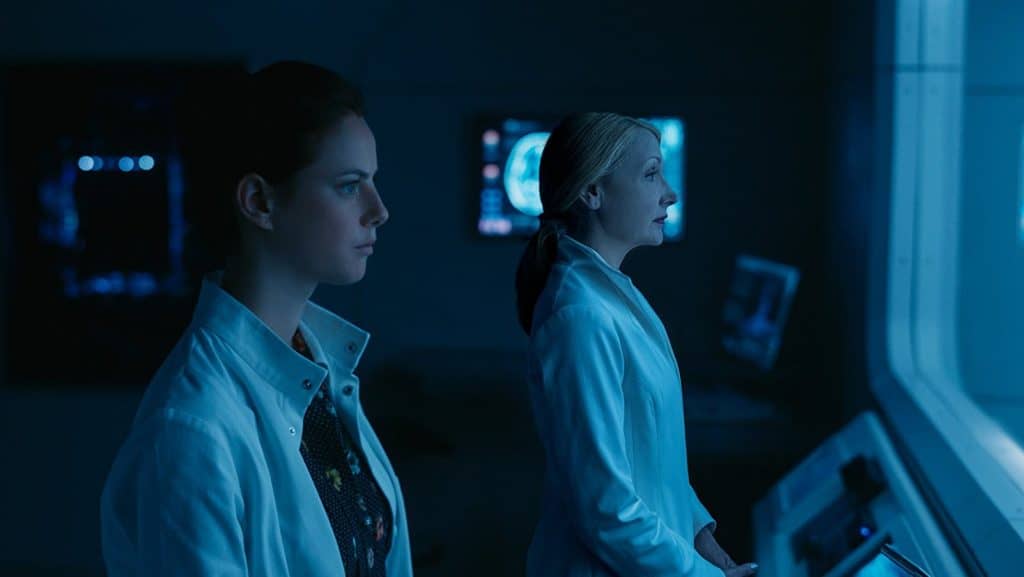 What you will appreciate here is the CG. It’s actually impressive and it’s a step up from the previous series. They did a very good job at extending the movie way beyond the original premise, but then again you do have a bit of franchise fatigue here. After all, we are talking about a maze runner movie, and there are so many mazes that you can run out from. It’s a bit challenging if you think about it from that perspective, but it does work really well if you’re a fan of the series. 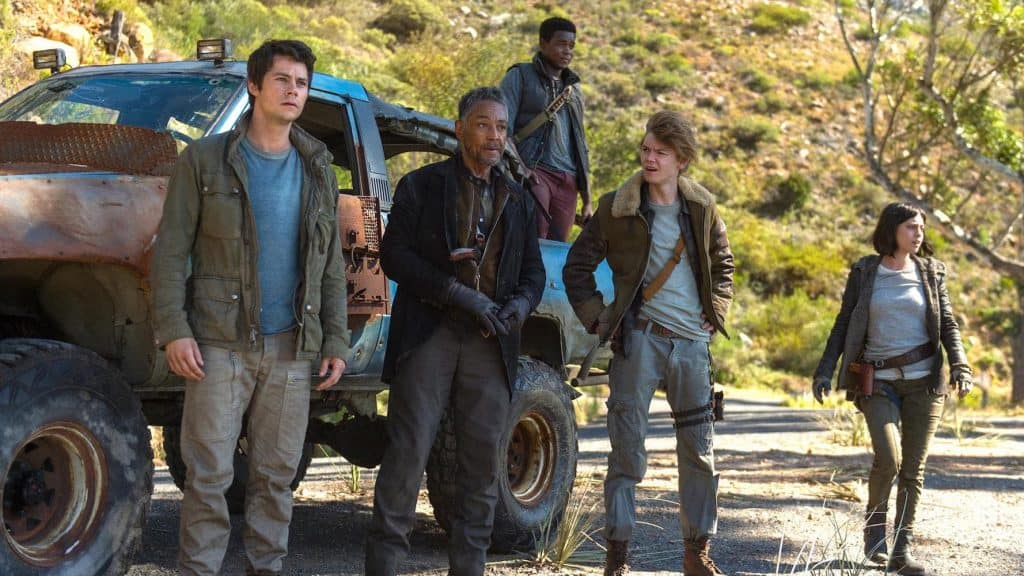 In fact, fans are going to like this a lot because it offers some closure to the ideas in the movie and you will also see an enjoyable time with the entire experience. While it’s not the best movie out there, they did come with some new ways to extend the movie and the overall set of results. It definitely makes sense to end it here, but you can always spawn a sequel. No sequel is in the works for now, but in the end, it all comes down to the box office results. And for the time being, these do look ok!