Fifty Shades Freed Movie Review, If you ever watched a Fifty Shades movie, you know what you are getting into. None of these movies got a good review, but yet despite that you still have a sequel coming up all the time. That’s why Fifty Shades Freed exists, as the previous entries got to make a lot of money. And apparently, there’s more story to tell from the books. 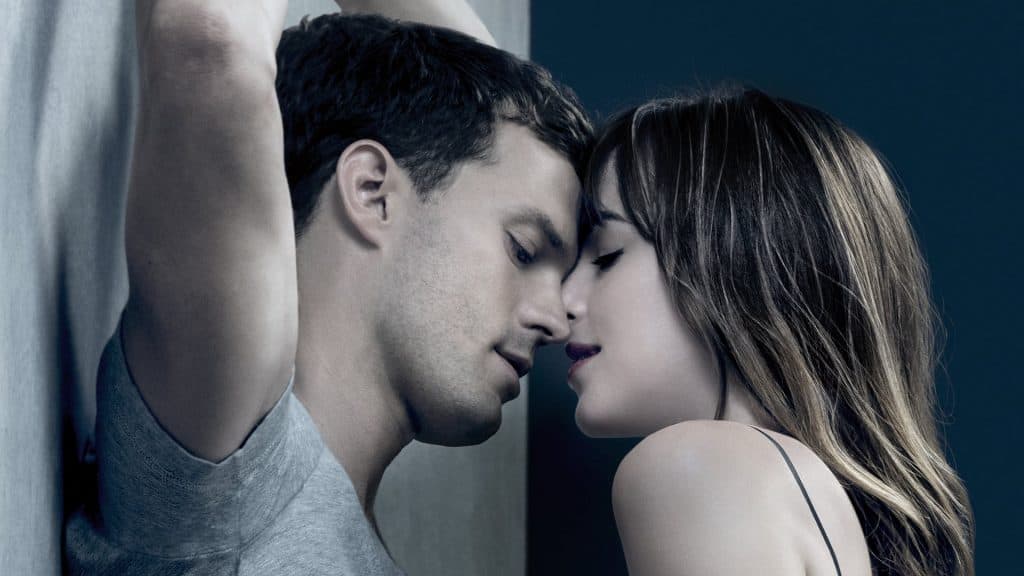 Adding in the tremendous visual style found here, you will be quite impressed with the way things pan out. There’s a lot of focus on the marriage between our two characters. Since everything starts with a marriage here, you would expect to not see a lot of sex. But you do, and it’s actually a lot more than you would believe, to be honest. That’s not a bad thing because the audience for this movie definitely likes this sort of content.

However, you will notice that there are lots of luxurious locations visited here. There were sets in many places all over the world, and you will also see some very expensive things here, like plane excursions, jet skis and so on. 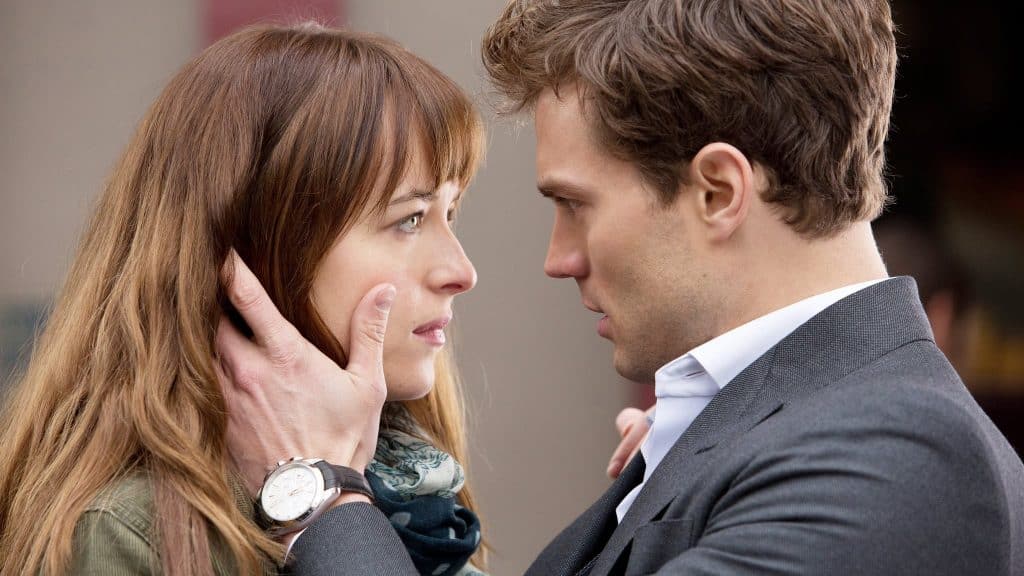 The idea is to offer a new experience for the married couple, and in the end, they do end up having a lot of sex. And the reason why a lot of women go to see this movie is that they do have tons of fun as they see some new positions and experimental coitus. It’s ok only if you are into that particular sort of thing, but if you want something more deeply interesting and meaningful you can end up with quite the disappointment.

The movie on its own doesn’t really have a compelling male character either. Ana and Christian enjoy a lot of moments all over the world, but for some reason, Christian doesn’t live up to his potential. He doesn’t feel like a leading man. If anything, it seems that he has a miserable time doing these things, and that transgresses through the screen.

Women that want to go and see this movie will do that anyways. On the other hand, Fifty Shades Freed is all about bringing in a huge range of unique ideas and it doesn’t always land the way you want. Ana ends up pregnant, and soon after that she also gets kidnapped. The story isn’t really a strong point, but it could get better as time passes by. Yet if you wait, you won’t really see anything that looks similar to a redemption., 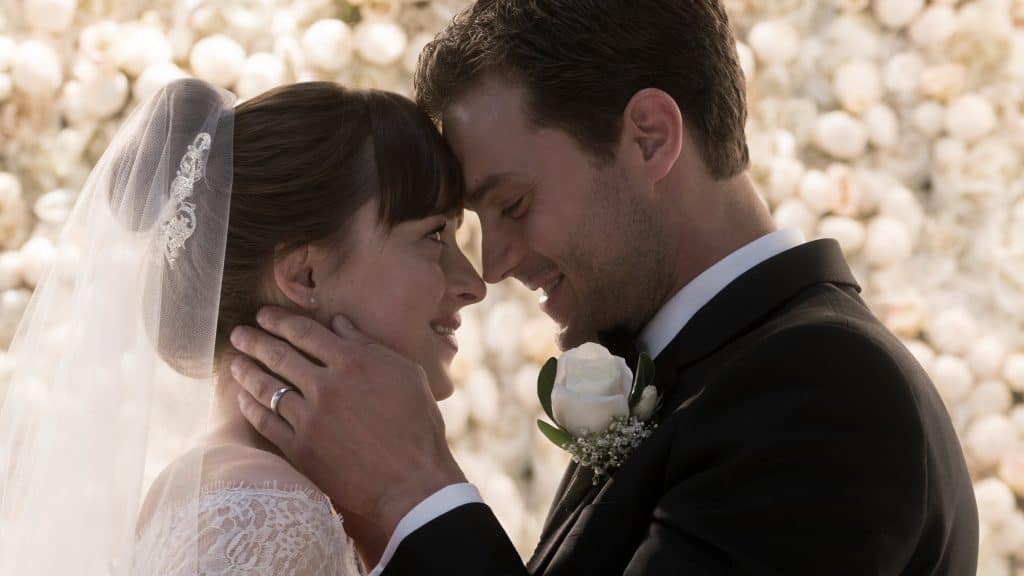 While Fifty Shades Freed does try to be better than the predecessors, it fails to do such a thing. And the worst part is that the franchise, in particular, is tired and it needs to go away. That’s not a bad thing at all, but as long as these movies continue to make lots of money they will end up creating another one. But you do have a limited amount of stories you can tell here, and it seems that this should be a fitting end.