This is the list of Best Marvel Movie Actresses. Marvel movies began in 1944 with serialized films of Captain America and 70 years later, are one of the biggest, most lucrative movies in the film world. 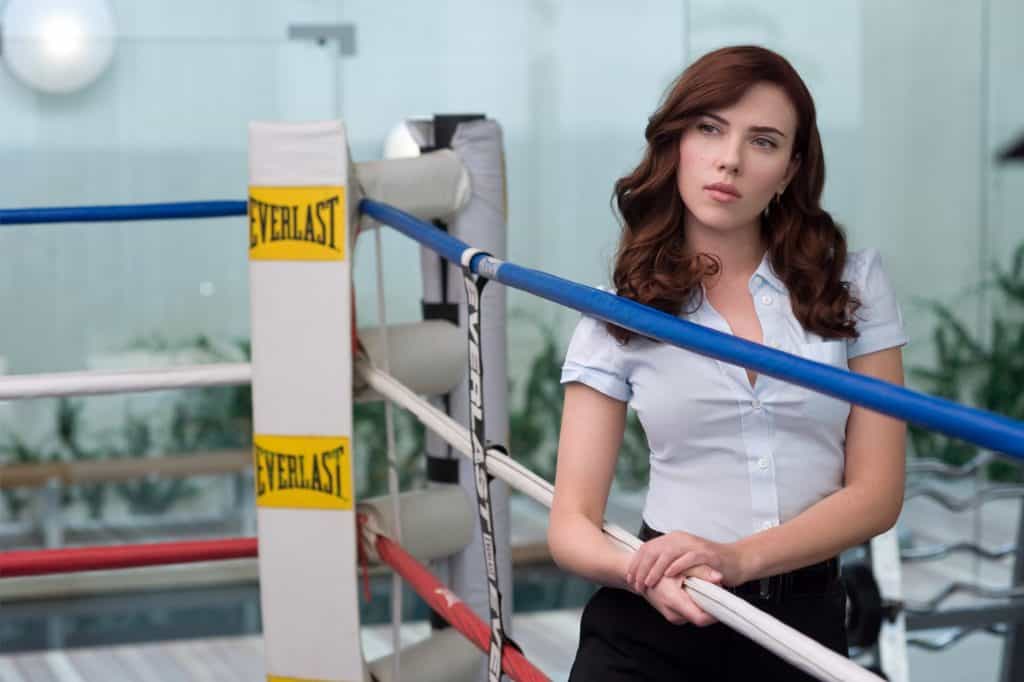 Movies: Iron Man 2, The Avengers, Captain America: The Winter Soldier, The Avengers: Age of Ultron, Captain America: Civil War
Scarlett Ingrid Johansson is an American actress and singer. She was among the world’s highest-paid actresses from 2014 to 2016, has made multiple appearances in the Forbes Celebrity 100, and has a star on the Hollywood Walk of Fame. 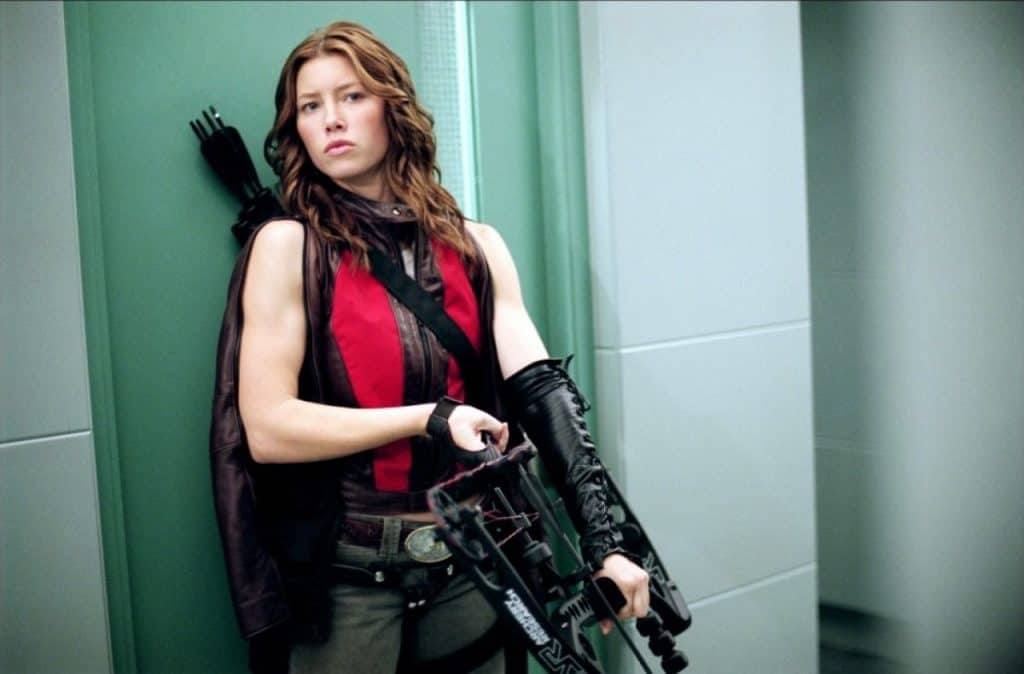 Movies: Blade: Trinity
Jessica Claire Timberlake is an American actress, model, producer, and singer. Biel began her career as a vocalist appearing in musical productions until she was cast as Mary Camden 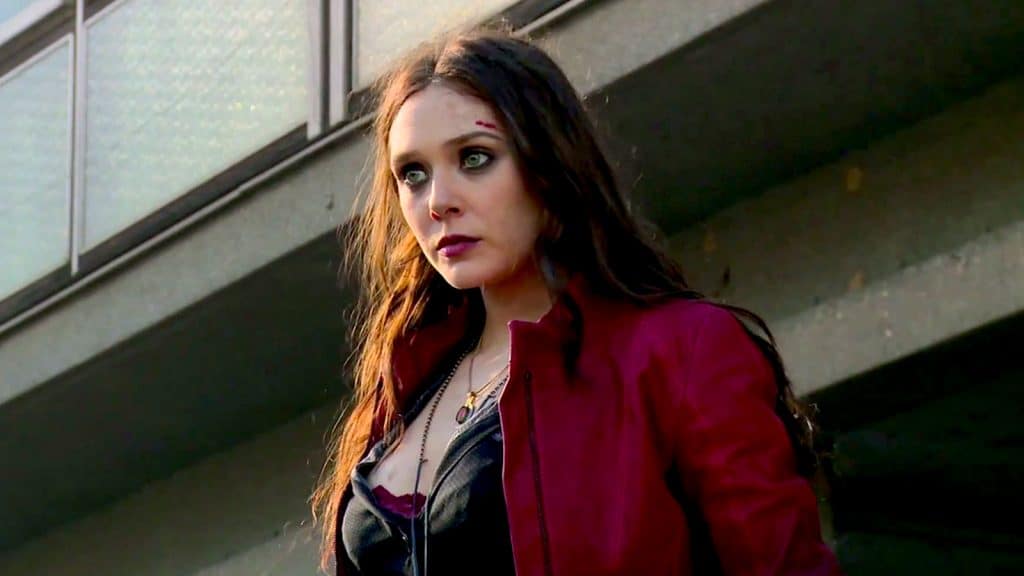 Movies: The Avengers: Age of Ultron, Captain America: Civil War
Elizabeth Chase Olsen is an American actress. Her breakthrough came in 2011 when she starred in the independent thriller drama Martha Marcy May Marlene 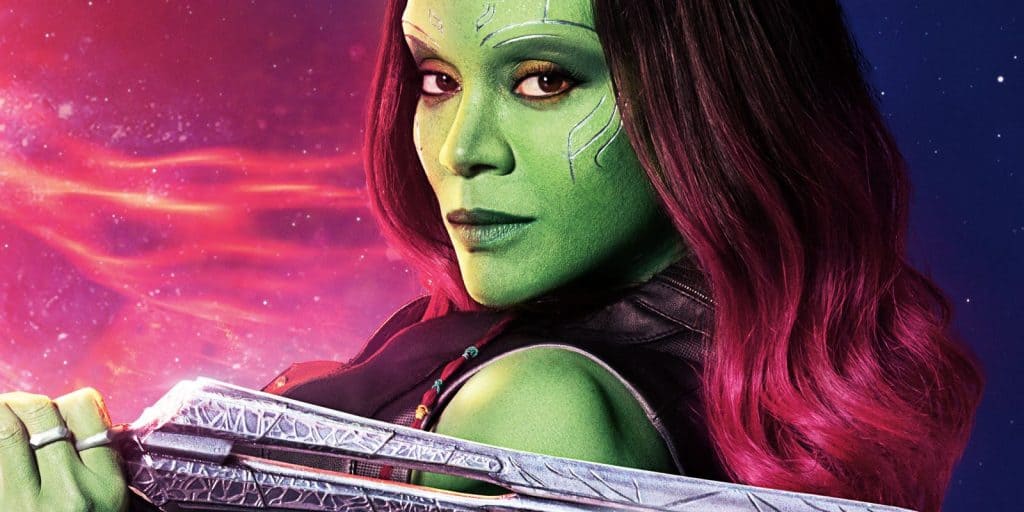 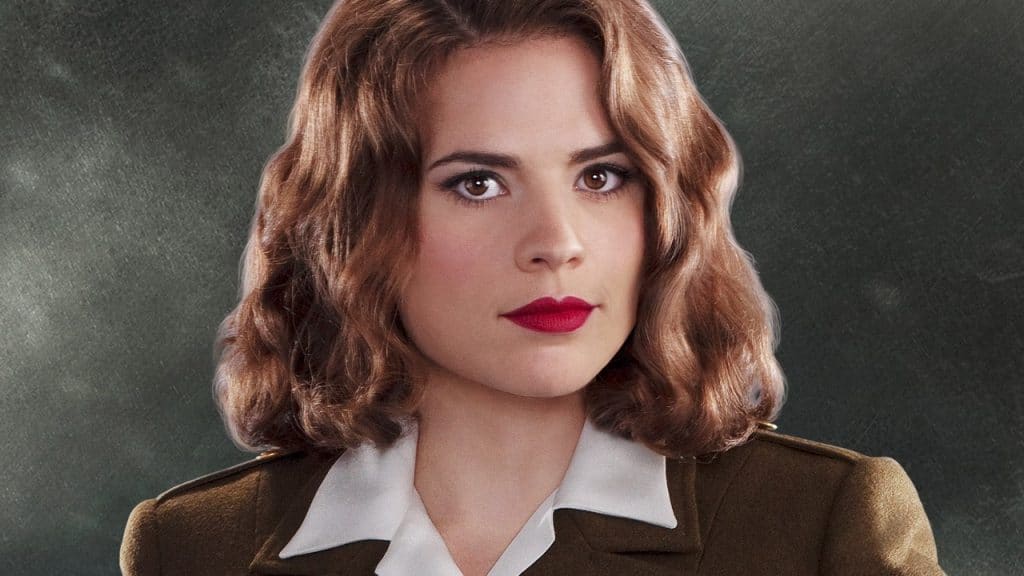 Movies: Captain America, Captain America: The Winter Soldier, Captain America: Civil War, The Avengers: Age of Ultron, Ant-Man
Hayley Elizabeth Atwell is a British and American actress. She is known for her work in stage productions such as A View from the Bridge, and onscreen, for period pieces as the 2008 drama The Duchess 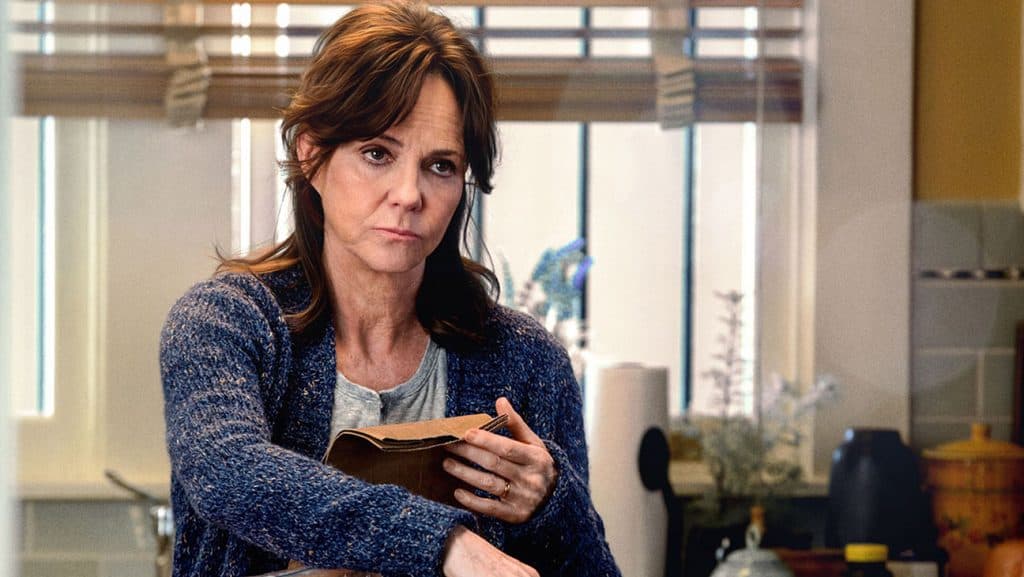 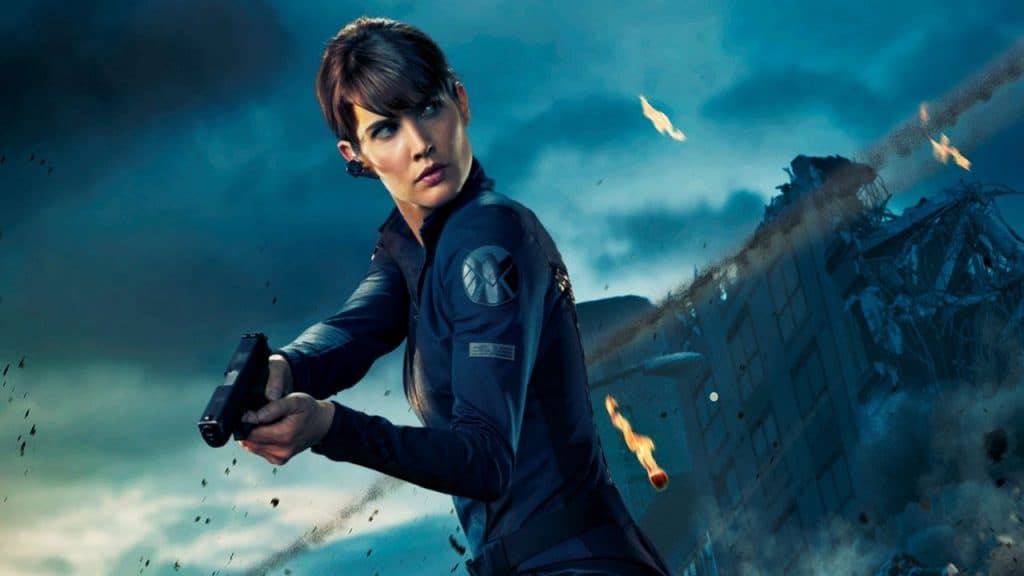 Movies: The Avengers, Captain America: The Winter Soldier, The Avengers: Age of Ultron
Jacoba Francisca Maria “Cobie” Smulders is a Canadian actress and model. She is best known for her starring roles as Robin Scherbatsky on the television comedy series How I Met Your Mother and Maria Hill in the Marvel Cinematic Universe. 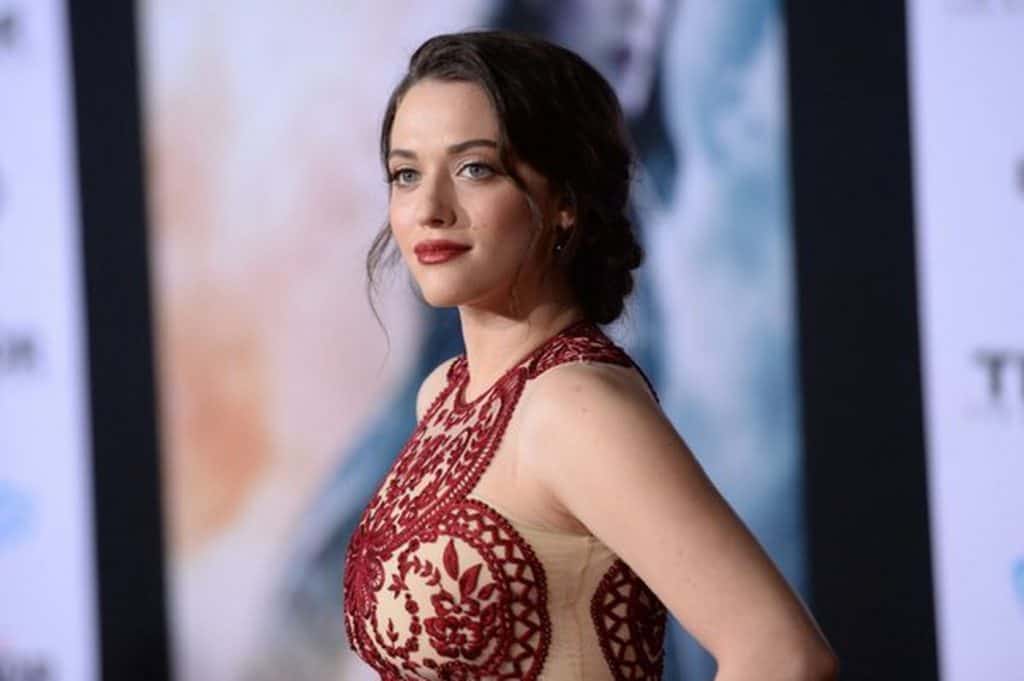 Movies: Thor, Thor: The Dark World
Katherine Litwack, known professionally as Kat Dennings, is an American actress. After making her acting debut in an episode of the HBO dramedy series Sex and the City 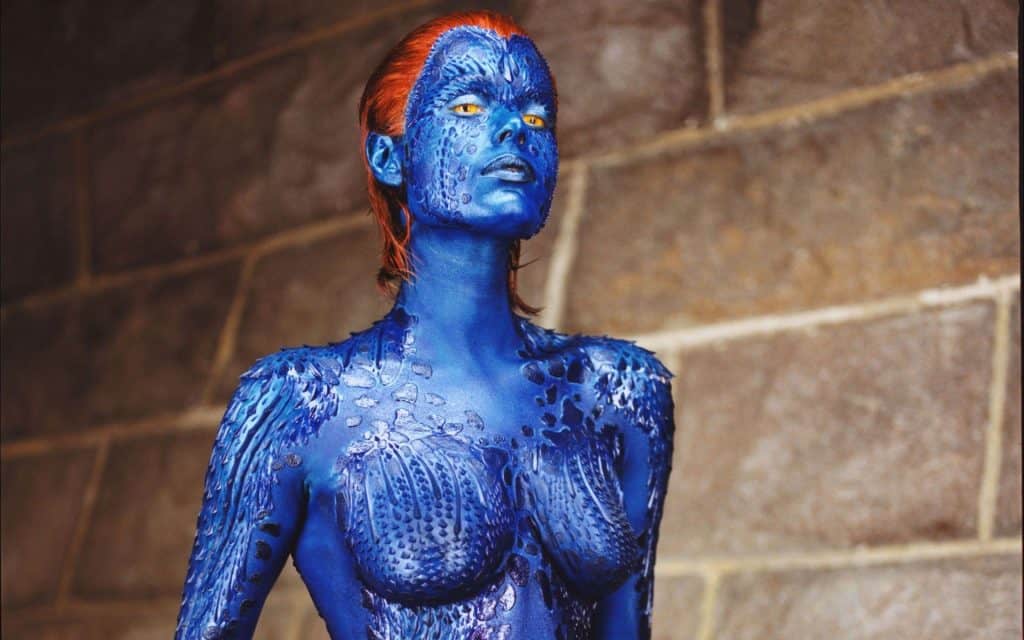 Movies: X-Men, X2, X-Men: The Last Stand, X-Men: First Class, The Punisher
Rebecca Alie Romijn is an American actress and former model. She is best known for her role as Mystique in the first trilogy of the X-Men film series, and as Joan from The Punisher, both of which are based on Marvel Comics. 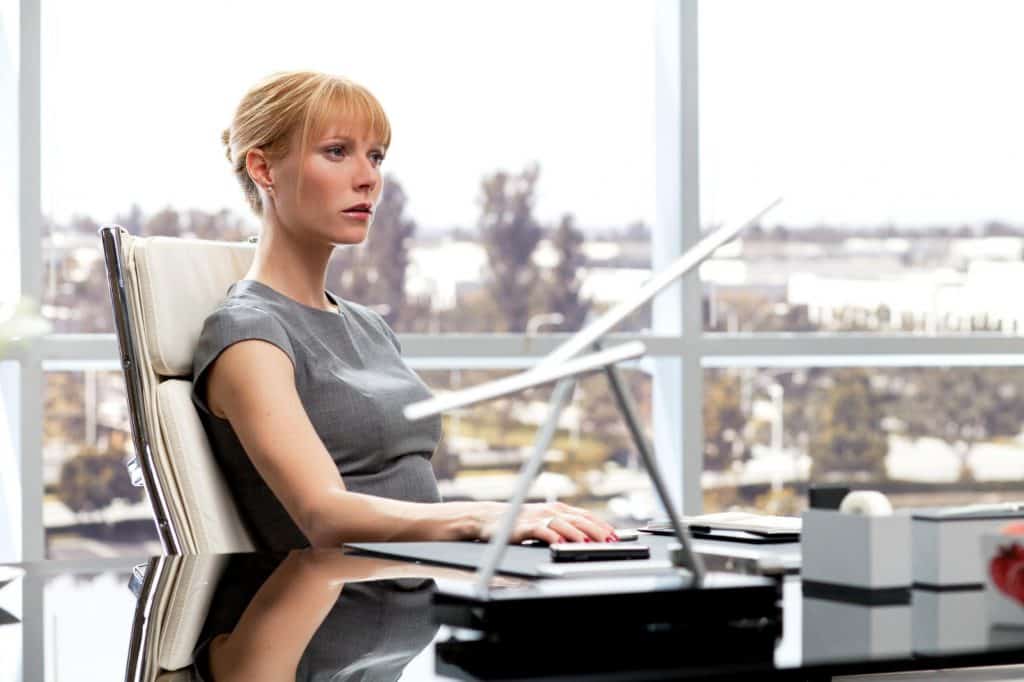 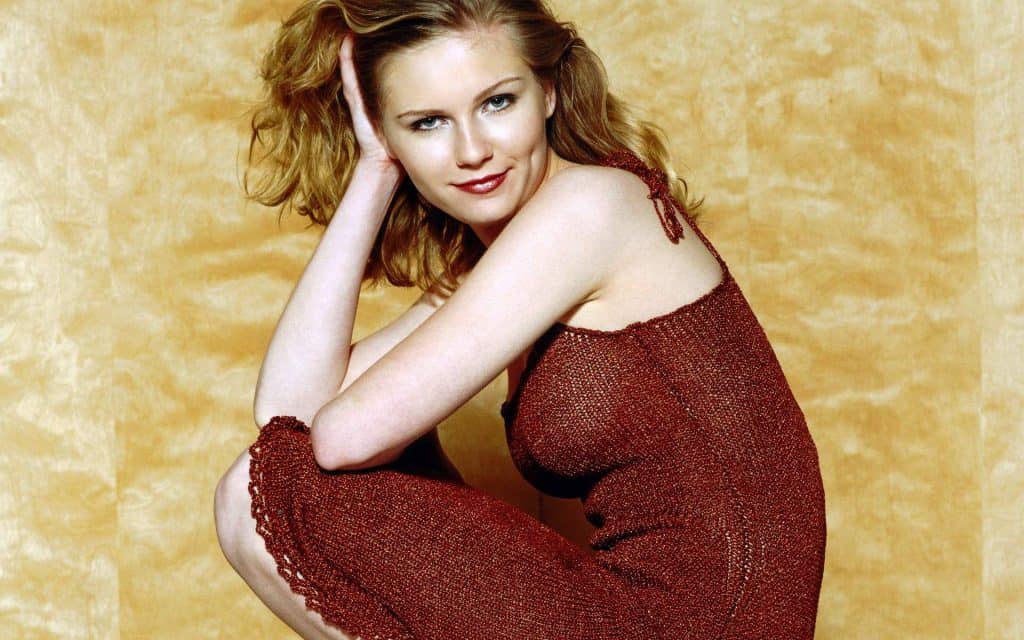 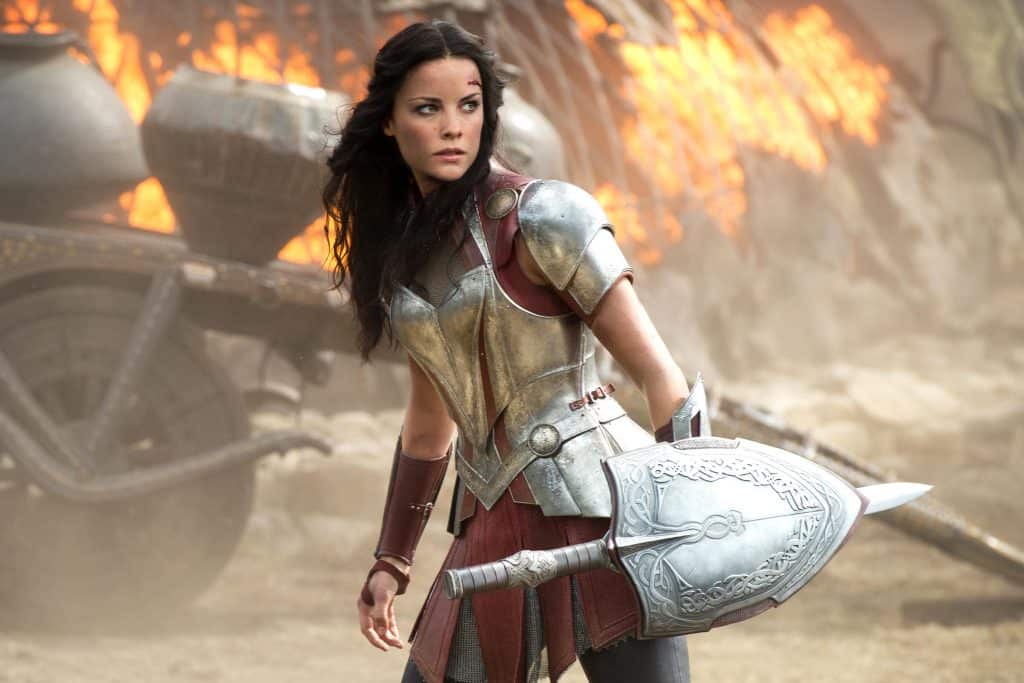 Movies: Thor, Thor: The Dark World
Jaimie Alexander is an American actress best known for portraying Jessi on the TV series Kyle XY and Sif in the 2011 superhero film Thor, its 2013 sequel, and Agents of S.H.I.E.L.D. Since 2015, she stars in the NBC series Blindspot. 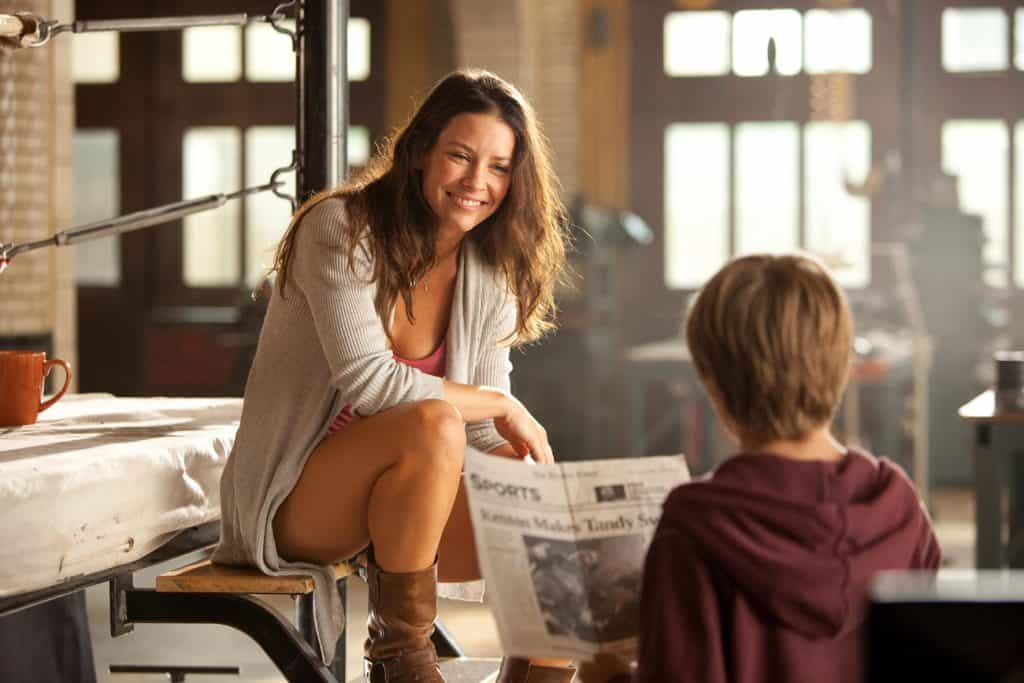 Movies: Ant-Man
Nicole Evangeline Lilly is a Canadian actress and author. She came to prominence for her starring role as Kate Austen in the ABC series Lost, for which she won a Screen Actors Guild Award and received a Golden Globe Award nomination. 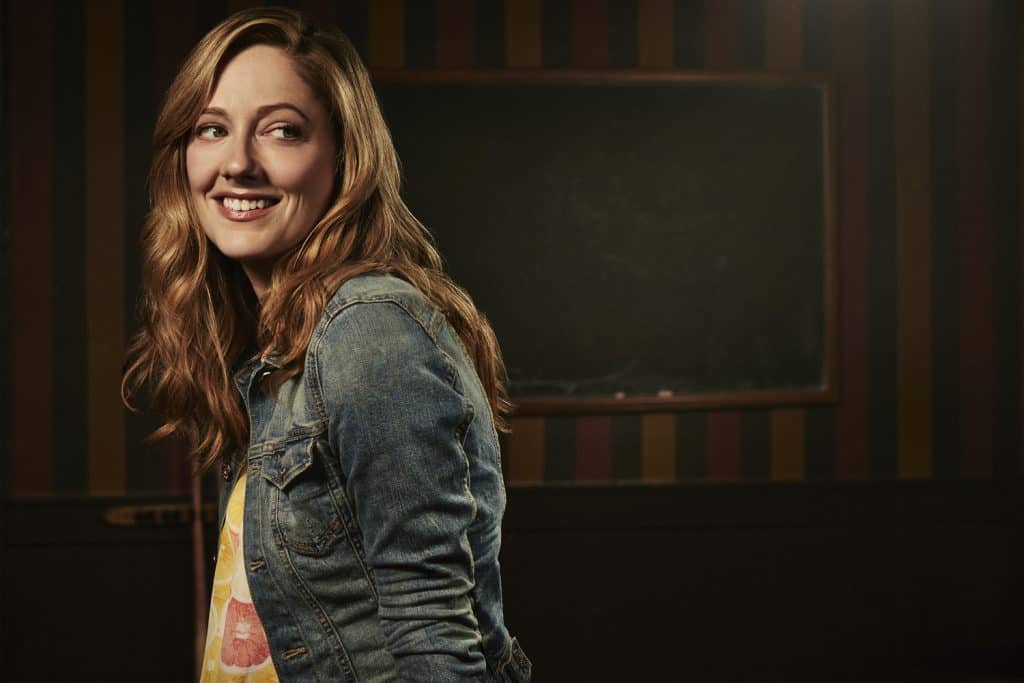 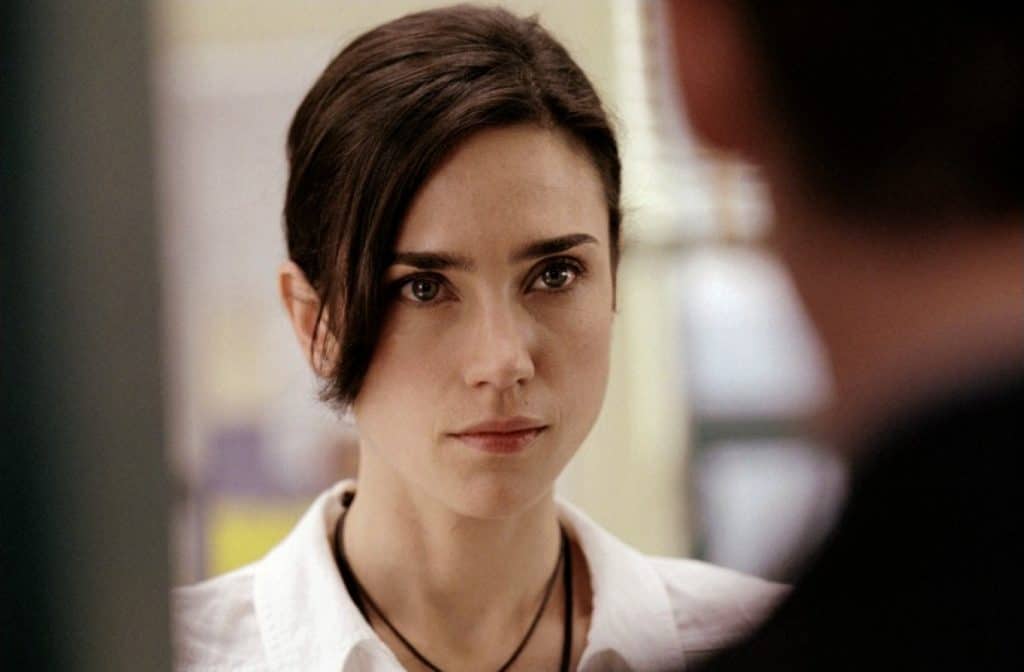 Movies: Hulk
Jennifer Lynn Connelly is an American film actress who began her career as a child model. She appeared in magazine, newspaper, and television advertising, before she made her debut in the 1984 crime film Once Upon a Time in America.