The Commuter Movie Review, Liam Neeson stars as Michael in the movie The Commuter, an action-packed thriller that has been considered good enough to leave audience enthralled but looking for more. 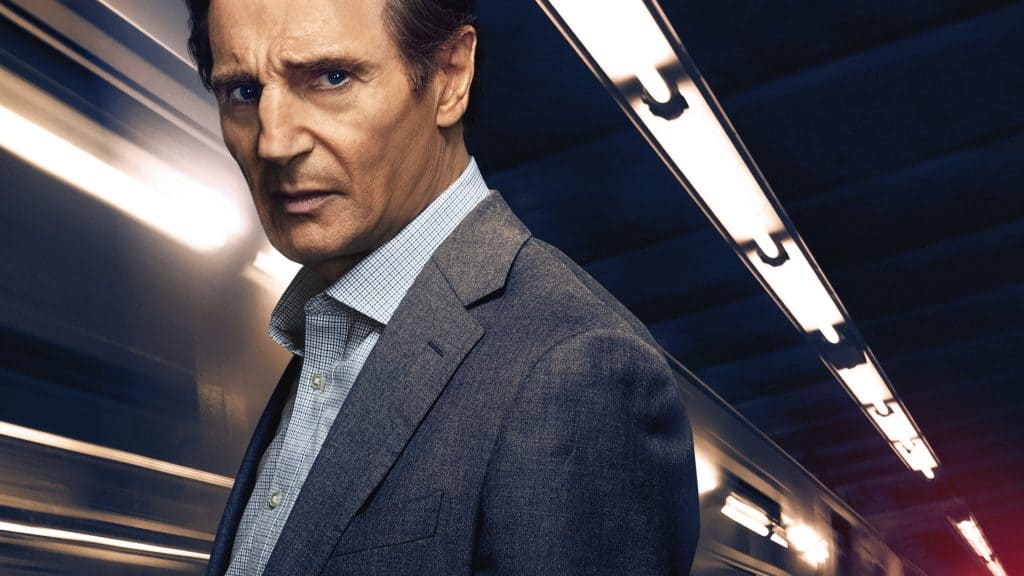 The plot revolves around a cop turned insurance salesman whose daily commute aboard a train took an unexpected turn after a decade of plying the same route.

A woman, played by Vera Farmiga, starts to chat him up and ended up blackmailing him into finding an unidentified passenger before he reaches his last stop. Otherwise, his family will be killed. If he solves the puzzle in time, he will receive a thick wad of cash that can solve his financial problems.

As some would say, it’s a commute that became Murder on the Polar Express all too quickly. 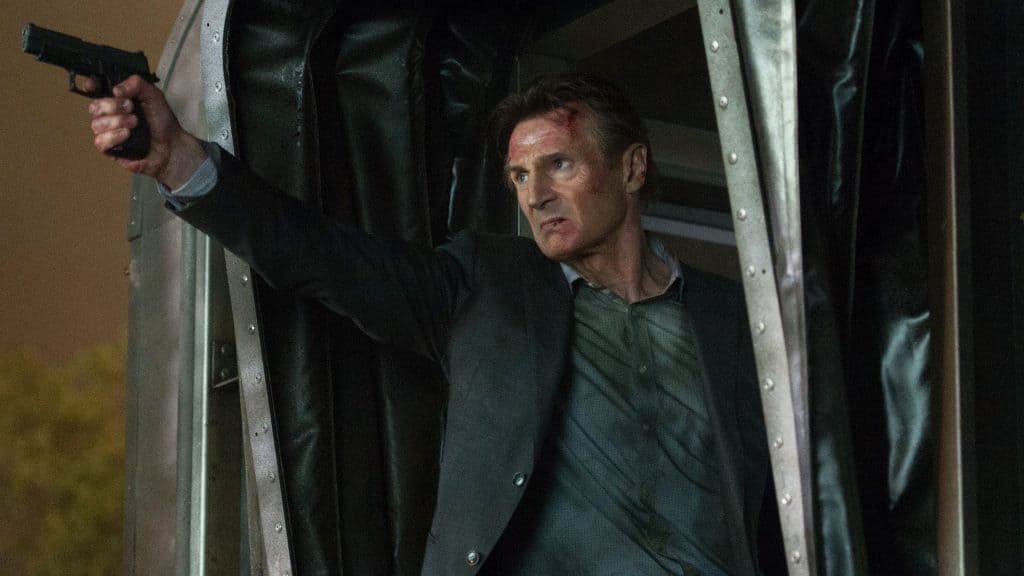 Rotten Tomatoes gave it an audience score of 50% with the Tomatometer hitting the 57% rank. This may have something to do with what online critics have to say about the film.

Sensacine’s Israel Paredes has a more positive comment, calling it workable from start to end “despite some unnecessary moments.”

The Australian’s Stephen Romei, on the other hand, is all about positive raves, praising Michael’s ability to solve the puzzle. According to him, the protagonist is “ahead of this viewer when it comes to working out which passenger is the target, which is how it should be. Some of the action is heart-racing.”

In Metacritic, the movie garnered a conflicting rating, with Metascore showing more mixed reviews while user scores are all positive.

The comments, however, are almost similar, with the dialog being a major concern.

moviecritic68 describes it as “Some spotty poor dialogue at times.” 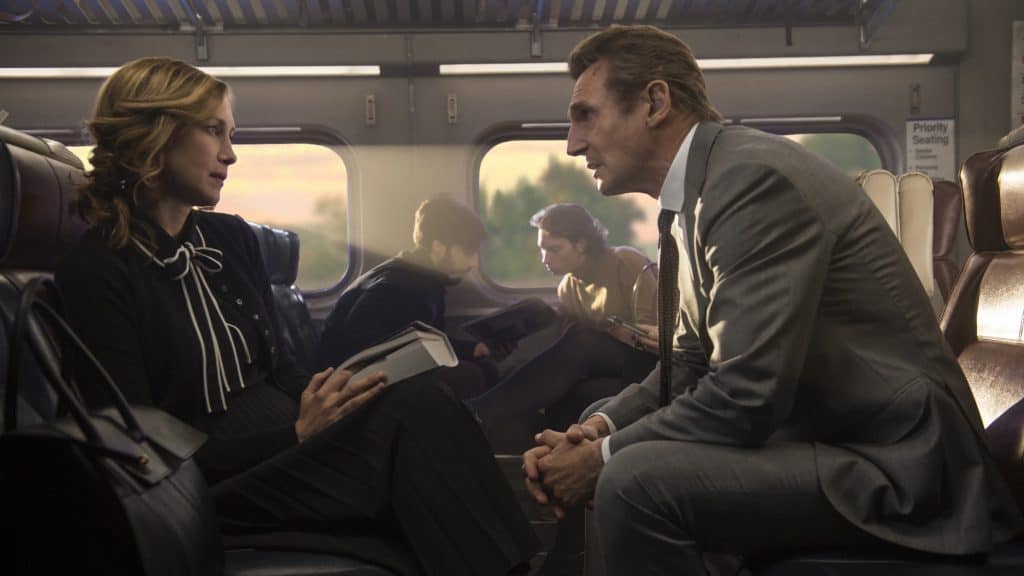 What The Commuter truly lacks is an efficient narrative logic which is sorely lacking, even in its basic form. If not for Neeson’s ability to fling himself into action, albeit weaker due to old age, the entire film would have been hard to swallow.

The plot is riveting in itself. But the way it is delivered to the audience is spotty at best. Guy Lodge from Variety describes it as “breakneck incoherence”, which pretty much says it all.

The action scenes have people melting into their seats, which is a signature for Liam Neeson since Taken. There’s little complaint on this part of the film, but with the movie all taking place in one set piece, it can get old at some point.

Wall Street Journal’s Joe Morgenstern may have been a bit harsh in saying that the film is “how filmmakers can fill screens when they don’t have a film to make,” but he does have a point, and we agree.

It’s almost effortless, considering that the movie is shot in one discarded railroad scrap and the dialogue is imperfect and spotty.

Rating the movie as a whole, we give it a 7 out 10. But we give Liam Neeson a 10 out of 10. He may be slower than before but he’s proven he still has all the right moves.