Who are the greatest villains of all time? This is a list of Best Movie Villains of All Time. These movie bad guys are the scourge of the movie universe, these vilest movie characters we love to hate. 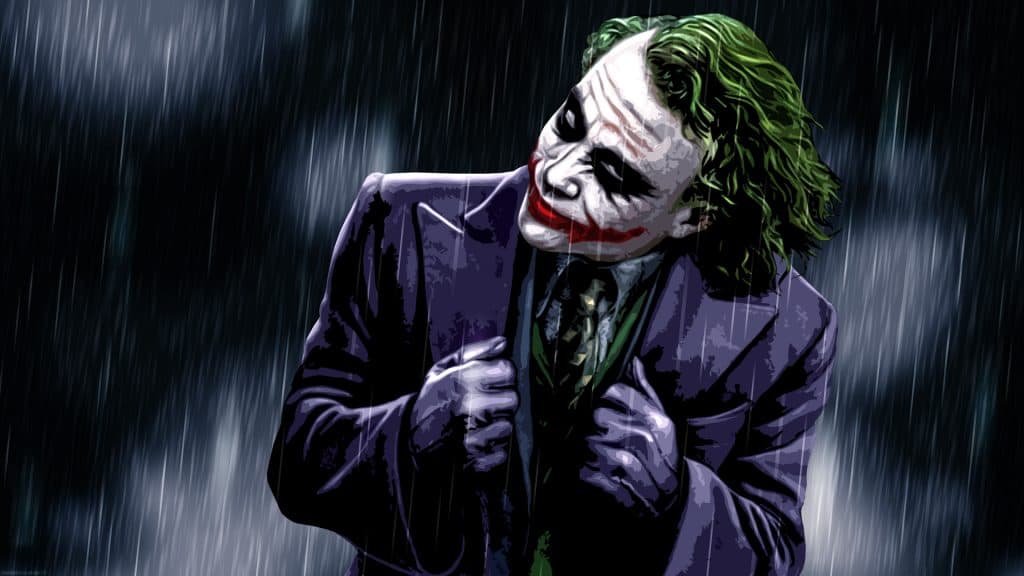 Movie: Batman, The Dark Knight
The Joker is a fictional character who appears as the main antagonist in Christopher Nolan’s 2008 superhero film The Dark Knight. Based on the DC Comics character of the same name, he was played by Australian actor Heath Ledger. 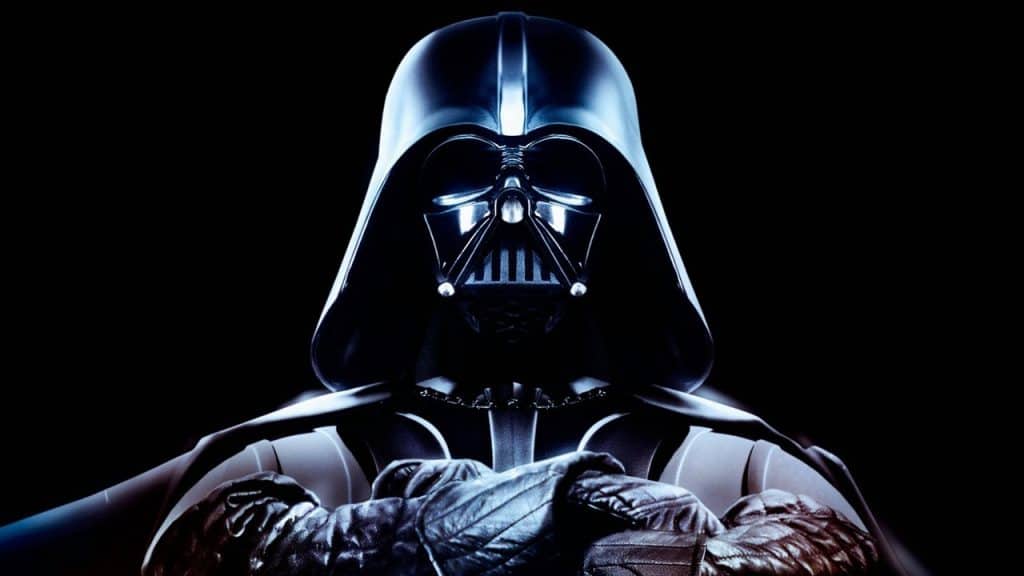 Movie: Star Wars universe
Discovered as a slave on Tatooine by Qui-Gon Jinn and Obi-Wan Kenobi, Anakin Skywalker had the potential to become one of the most powerful Jedi ever and was believed by some to be the prophesied Chosen One who would bring balance to the Force. 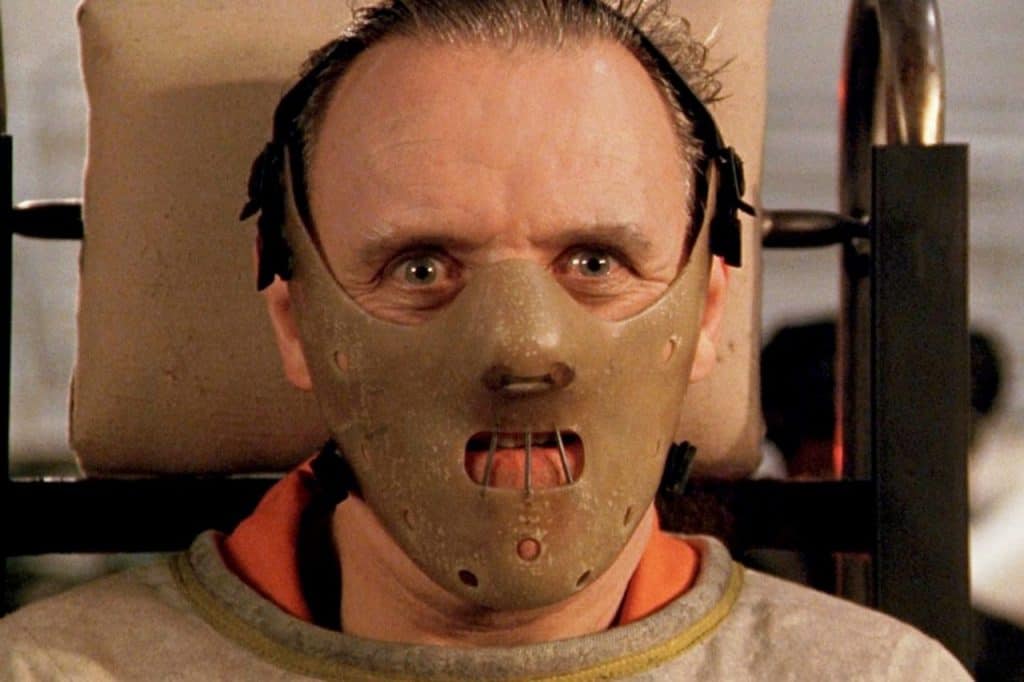 Movie: The Silence of the Lambs
Dr. Hannibal Lecter is a character in a series of suspense novels by Thomas Harris. Lecter was introduced in the 1981 thriller novel Red Dragon as a forensic psychiatrist and cannibalistic serial killer. 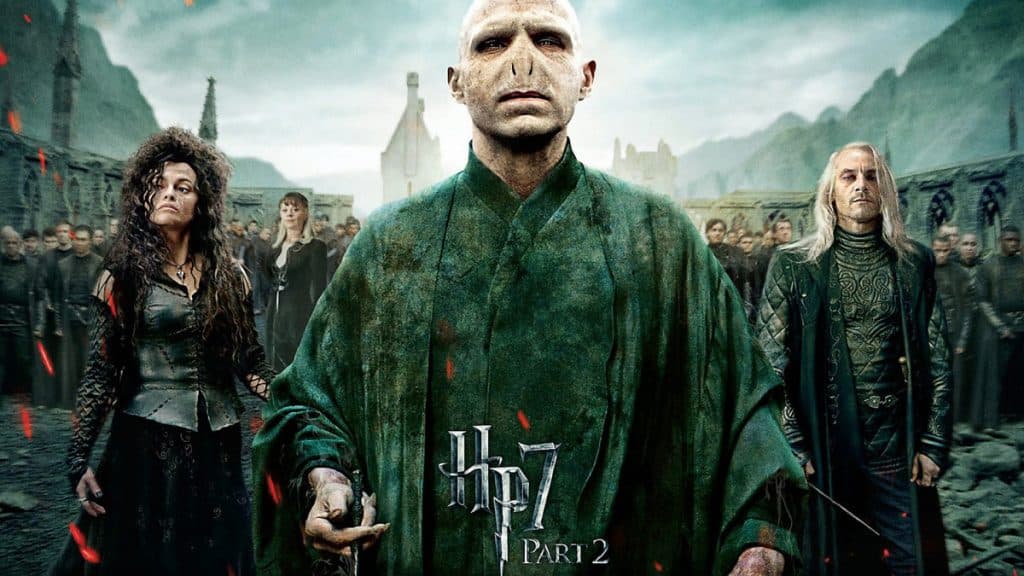 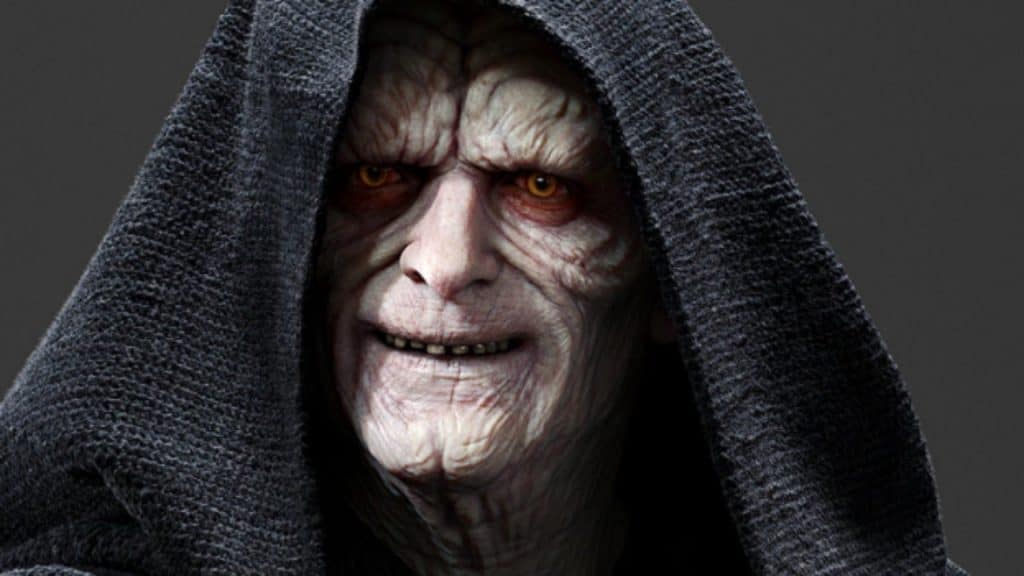 Movie: Star Wars universe
Scheming, powerful, and evil to the core, Darth Sidious restored the Sith and destroyed the Jedi Order. Living a double life, Sidious was, in fact, Palpatine, a Naboo Senator, and phantom menace 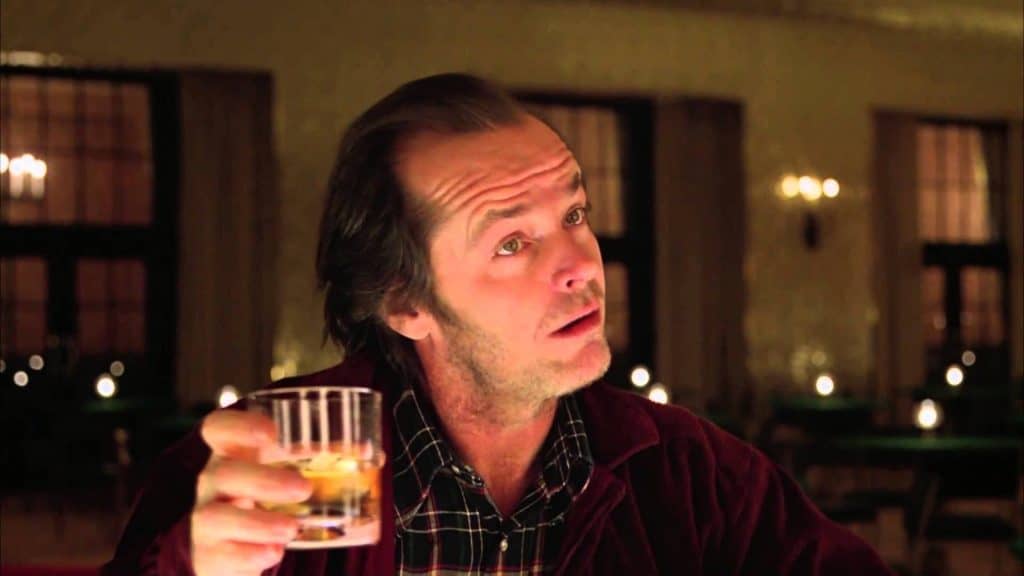 Movie: The Shining
John Daniel Edward “Jack” Torrance is the main antagonist of Stephen King’s horror novel The Shining. He was portrayed by Jack Nicholson in the novel’s 1980 movie adaptation and by Steven Weber in the 1997 miniseries. 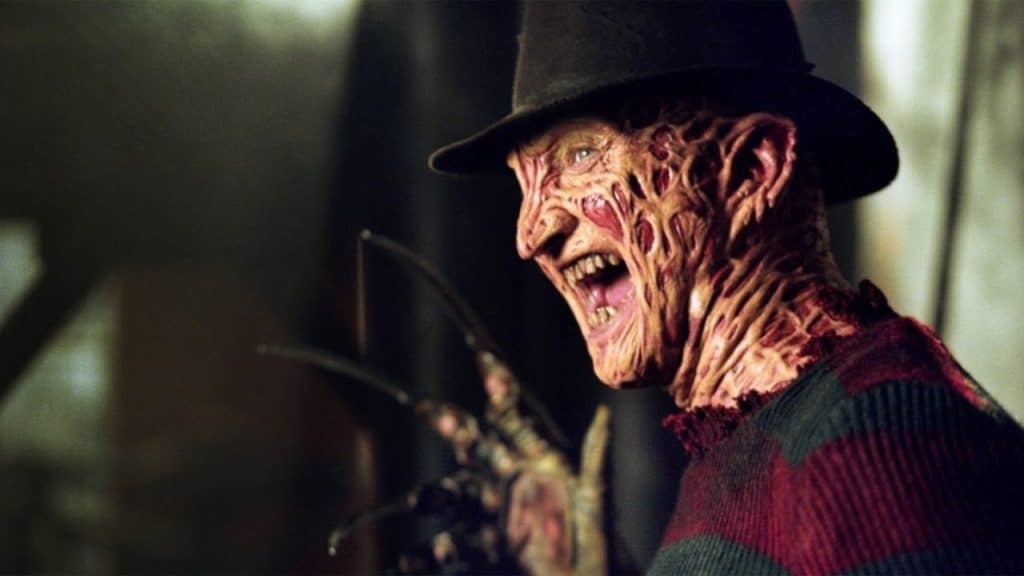 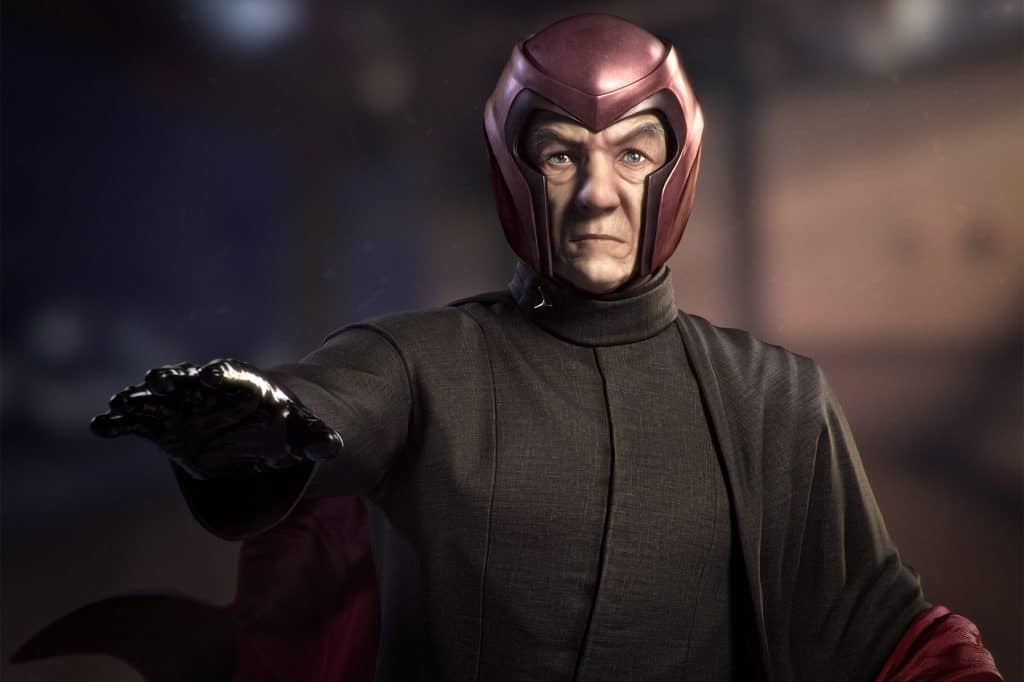 Movie: X-Men universe
Magneto is a fictional character appearing in American comic books published by Marvel Comics, commonly in association with the X-Men. 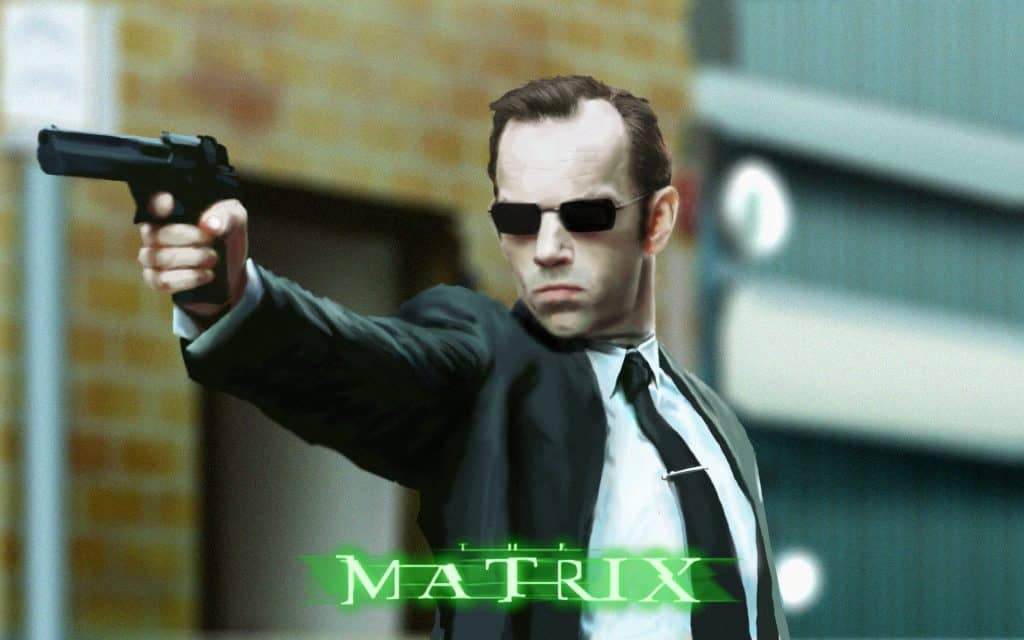 Movie: The Matrix universe
Agent Smith is a fictional character and the primary antagonist in The Matrix franchise. He is portrayed by Hugo Weaving in the films and voiced by Christopher Corey Smith in The Matrix: Path of Neo. 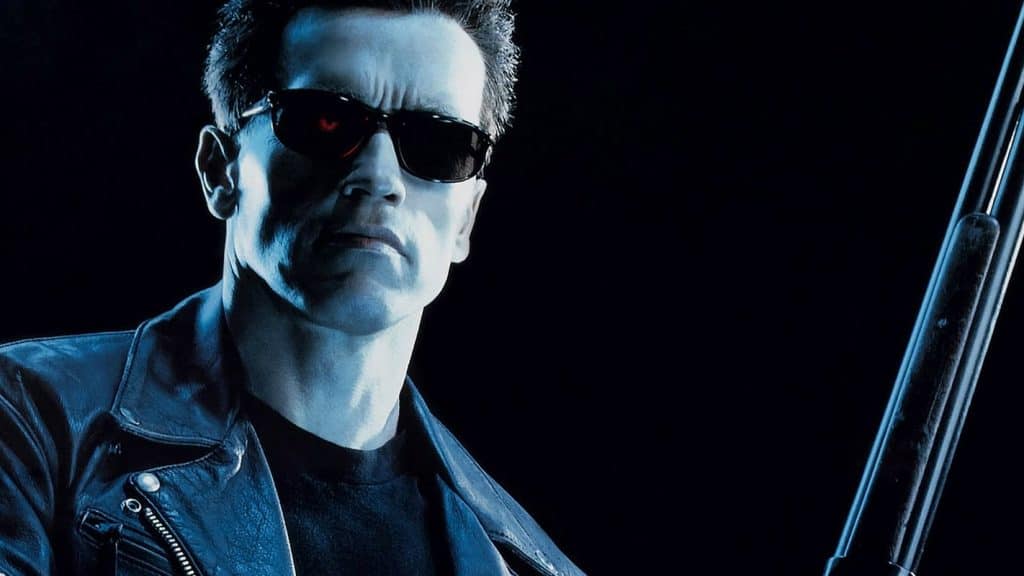 Movie: The Terminator
A cyborg assassin is sent back in time to kill Sarah, a waitress, in a bid to stop her son who will wage a long war against his enemy in the future unless the course of history is altered. 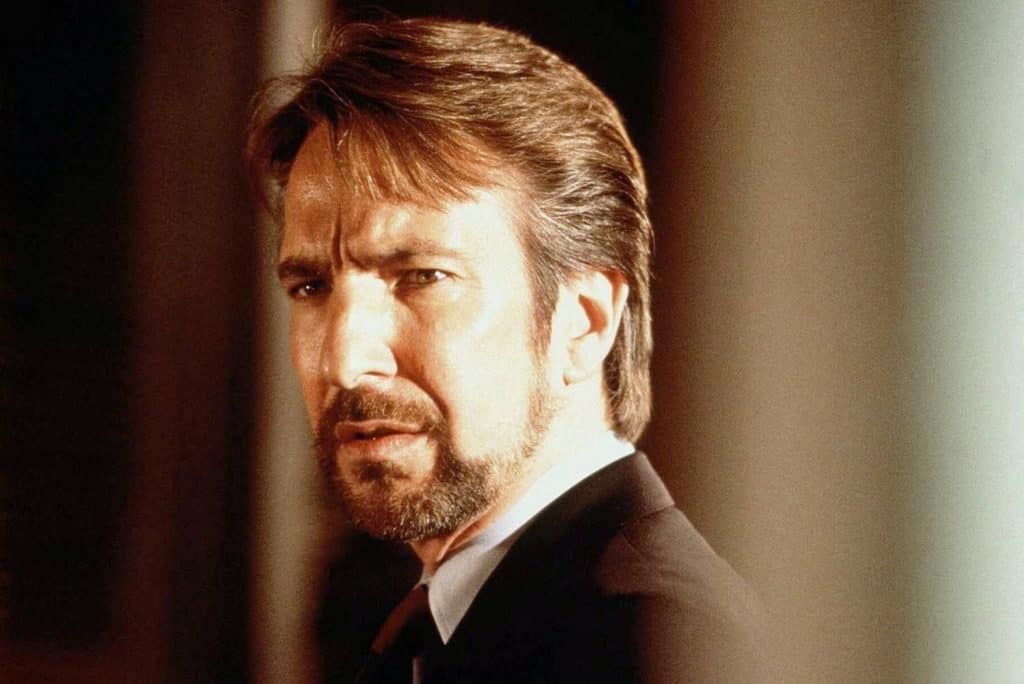 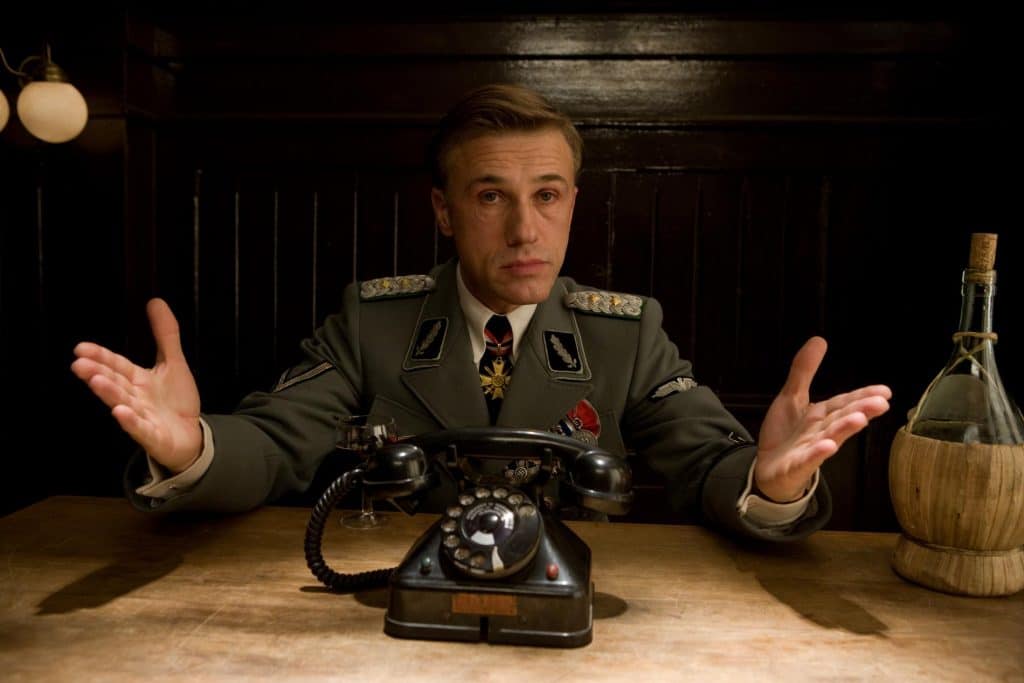 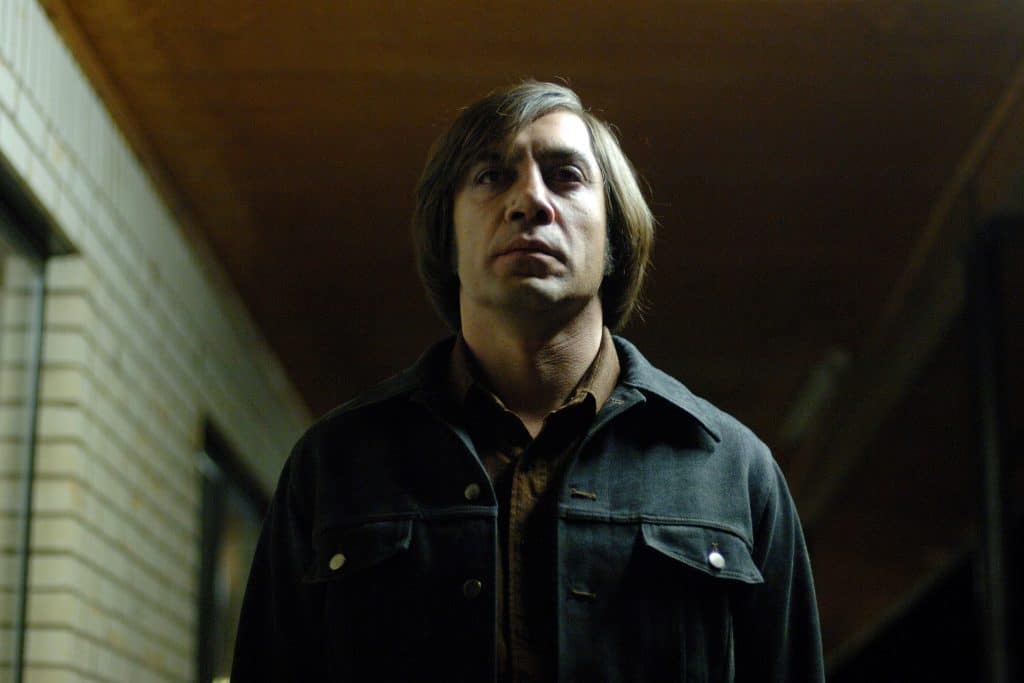 Movies: Halloween II, Halloween 6, Halloween 4: The Return of Michael Myers
Michael Myers is a fictional character from the Halloween series of slasher films. He first appears in John Carpenter’s Halloween as a young boy who murders his sister and then, fifteen years later, returns home to murder more teenagers. 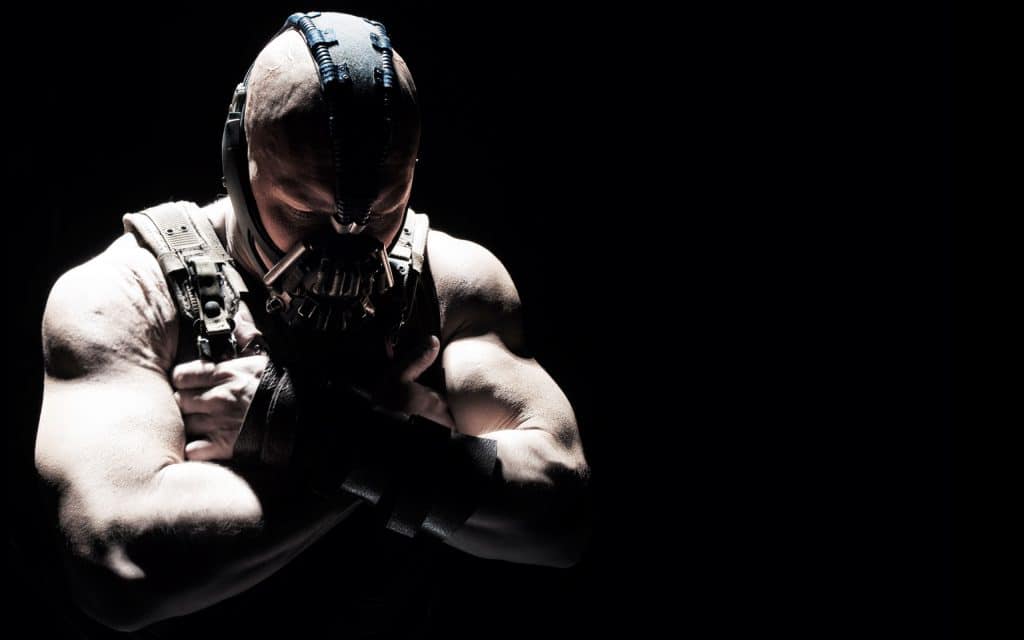 Movie: The Dark Knight Rises, Justice League: Doom
Bane is a fictional supervillain appearing in American comic books published by DC Comics, commonly as an adversary of the superhero Batman.