This is a list of Best Kristin Kreuk Movies and TV shows. Who is Kristin Kreuk? Kristin Laura Kreuk is a Canadian actress. She is known for the roles of Lana Lang in the superhero television series Smallville and Laurel Yeung in the Canadian teen drama Edgemont. Kristin Kreuk net worth is estimated at $6 million. 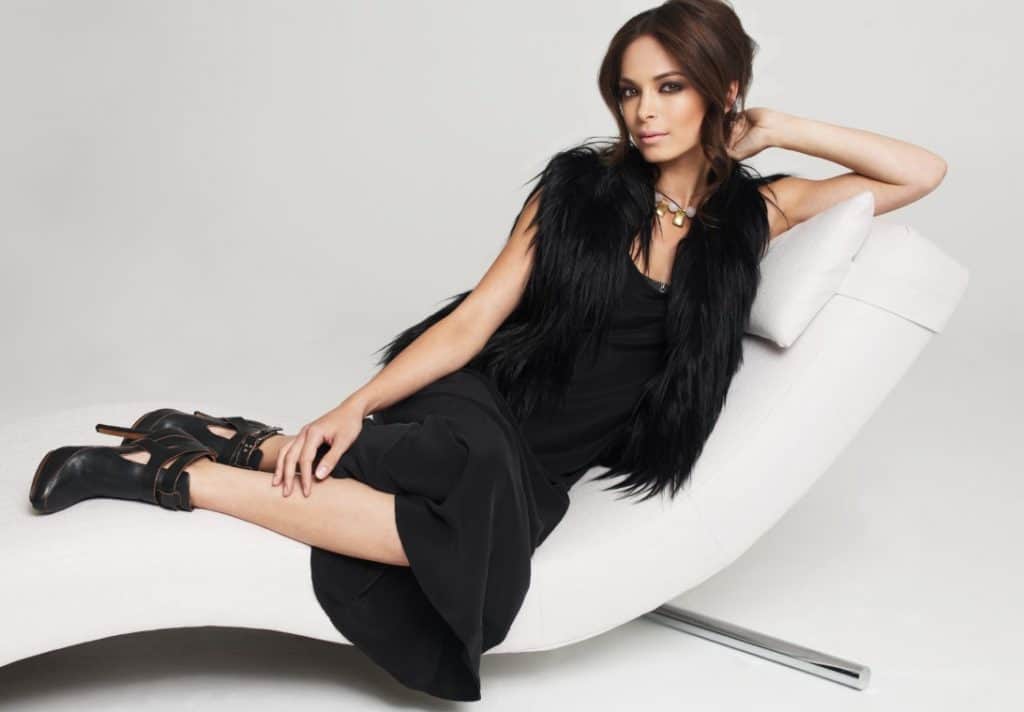