This is a list of Best Amanda Bynes Movies and TV shows. what was Amanda Bynes in? Amanda Laura Bynes is an American actress, comedian and fashion designer. After appearing in commercials and in plays, Bynes rose to prominence as a child star in the late 1990s and early 2000s on the Nickelodeon series All That and The Amanda Show. Amanda Bynes net worth is estimated at $4 million. 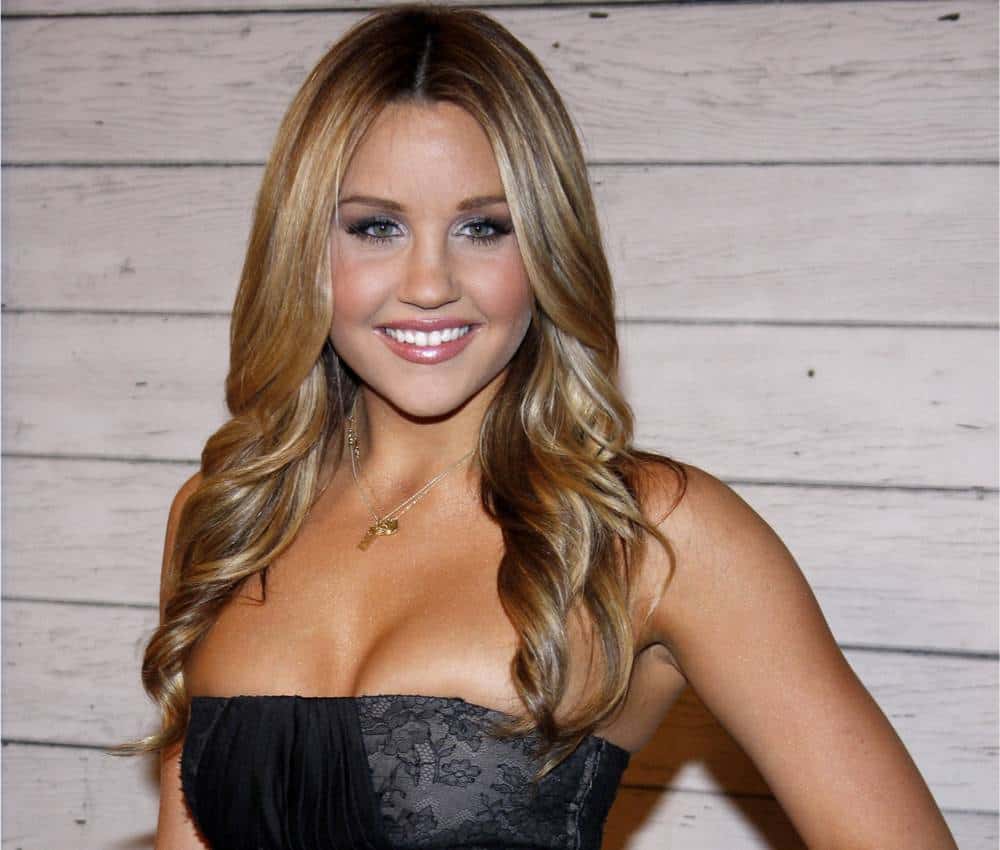