A list of Best Pamela Anderson Movies and TV shows. Pamela Denise Anderson is a Canadian American actress and model. Anderson is best known for her roles on the television series Home Improvement, Baywatch and V.I.P. after rising to fame as Playmate of the Month for Playboy magazine in February 1990. Pamela Anderson net worth is estimated at US$12 million. 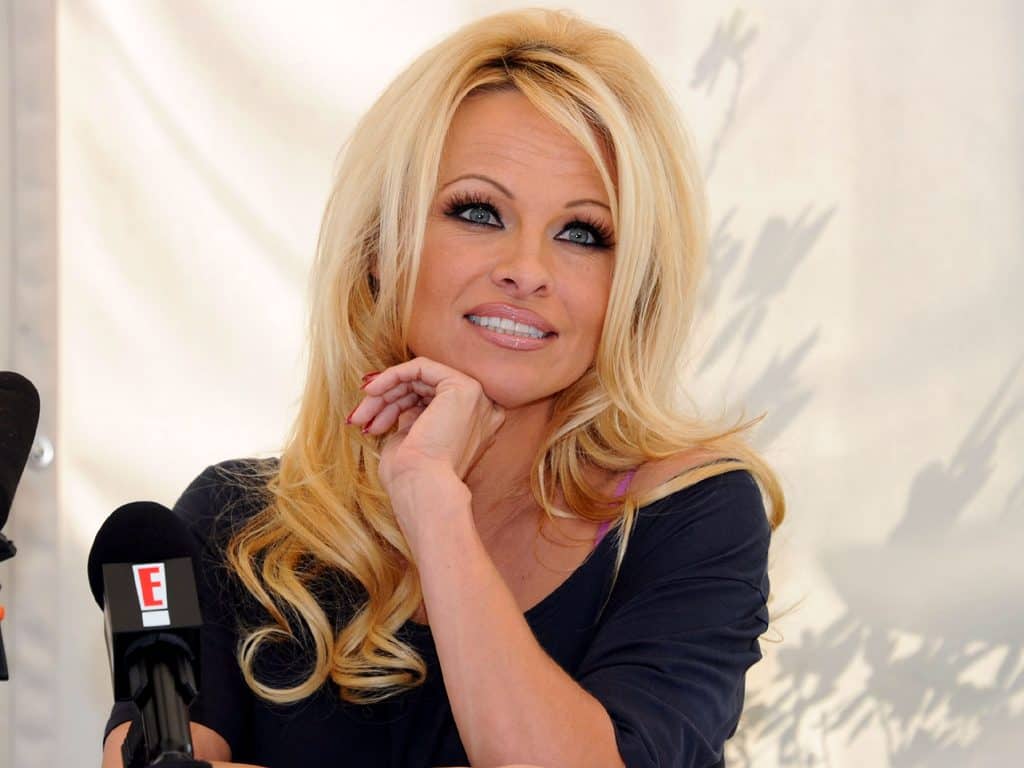