1. A Beautiful Mind, 2001
John Nash, a brilliant but asocial mathematical genius, finds himself in pain when he encounters a cruel disorder. He ultimately overcomes his struggles and emerges free of any trauma. 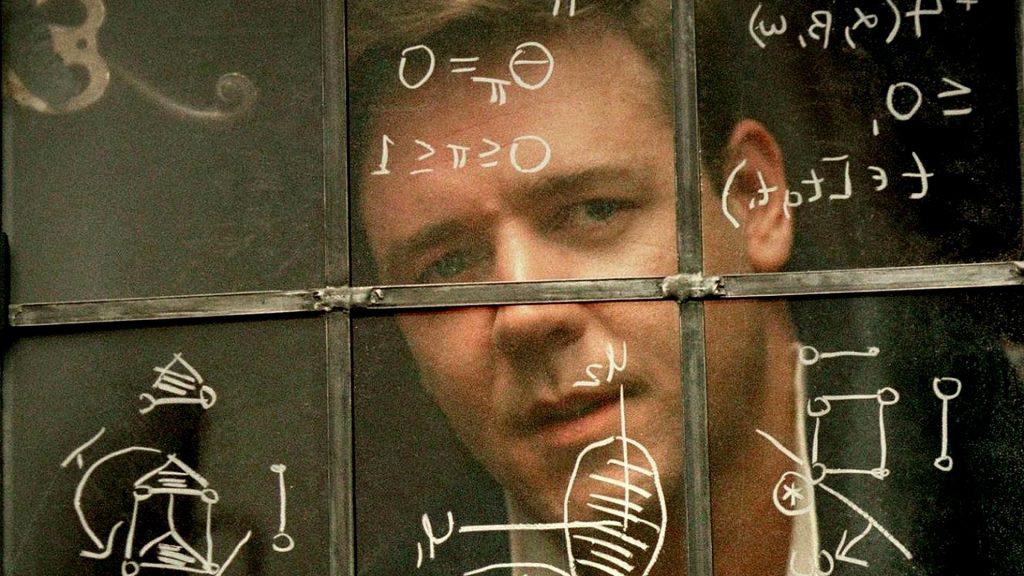 2. Good Will Hunting, 1997
Will Hunting, a genius in mathematics, solves all the difficult mathematical problems. When he faces an emotional crisis, he takes help from psychiatrist Dr. Sean Maguireto, who helps him recover. 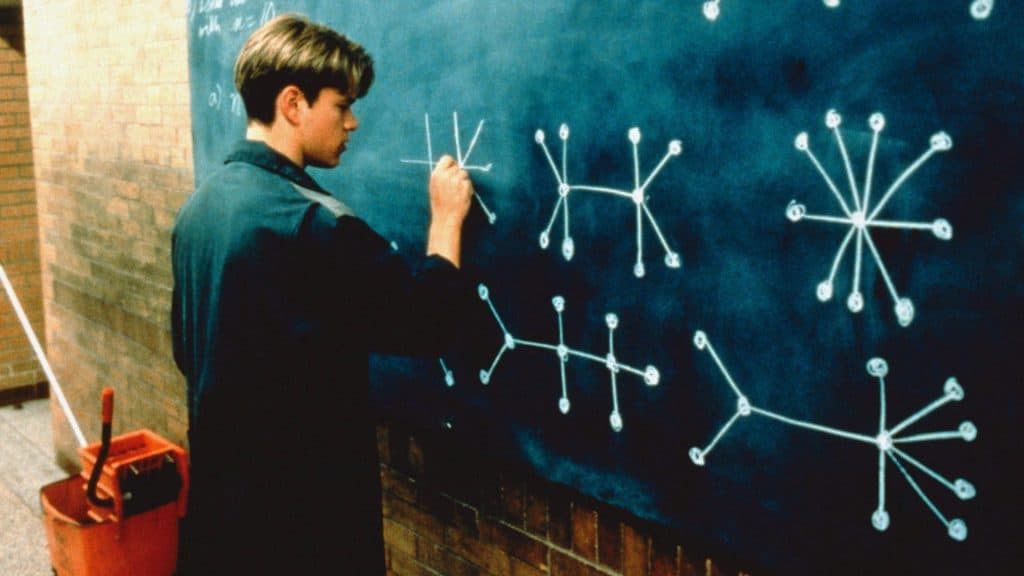 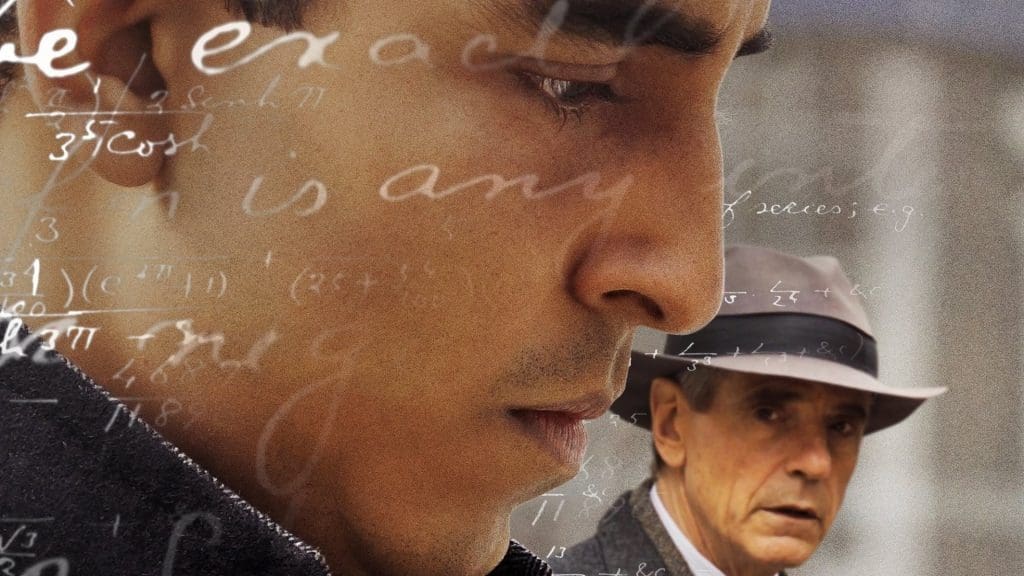 4. 21, 2008
Micky, a math professor, recruits five brilliant students and uses their skills to win millions of dollars at blackjack in Las Vegas. 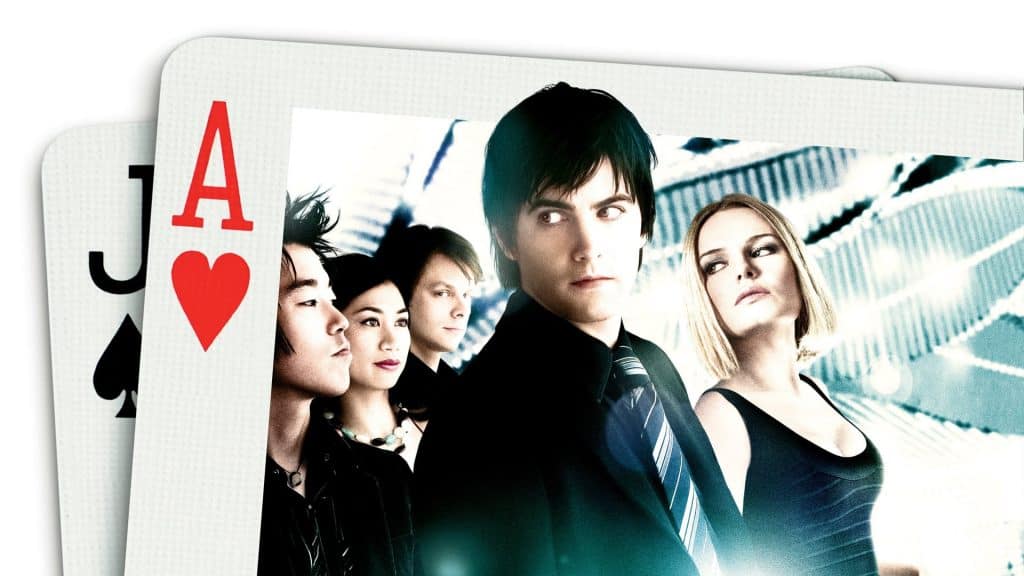 5. Pi, 1998
Numbers whiz Max Cohen (Sean Gullette) is stunted by psychological delusions of paranoia and debilitating headaches. He lives in a messy Chinatown apartment, where he tinkers with equations and his homemade, super-advanced computer. One day, however, Cohen encounters a mysterious number. Soon after reporting his discovery to his mentor (Mark Margolis) and to a religious friend (Ben Shenkman), he finds himself the target of ill-intentioned Wall Street agents bent on using the number for profit. 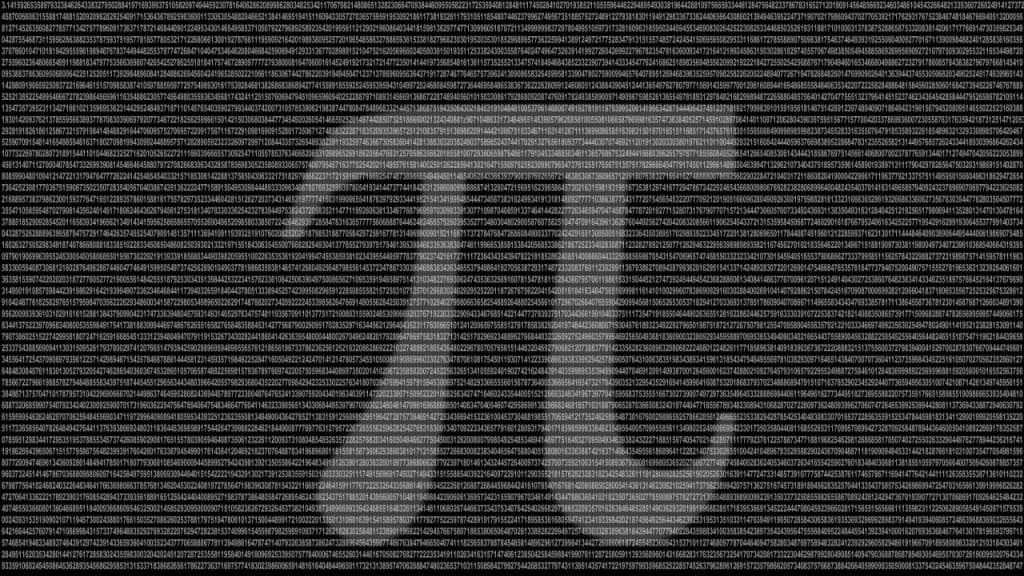 6. The Imitation Game, 2014
British mathematician Alan Turing joins the cryptography team to help decrypt the Enigma code but builds his own machine that is a prototype of the modern computer to decipher German codes. 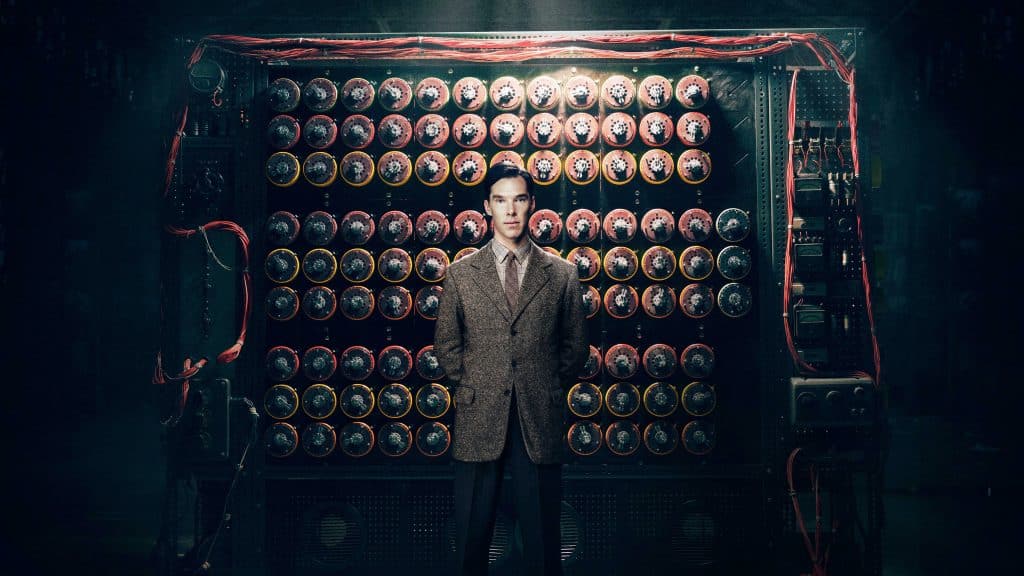 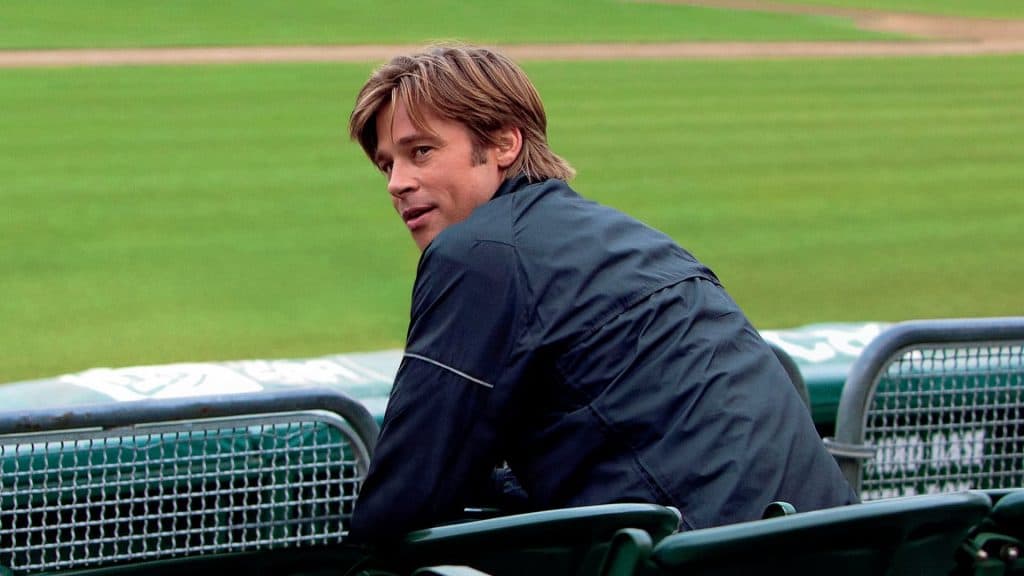 8. Stand and Deliver, 1988
Los Angeles high school teacher Jaime Escalante (Edward James Olmos) is being hassled by tough students like Angel Guzman (Lou Diamond Phillips). But Jaime is also pressured by his bosses, who want him to control his raucous classroom. Caught in the middle, he opts to immerse his students in higher math. After intensive study, his students ace California’s calculus test, only to learn that their scores are being questioned. They’ll have to retake the exam in order to quiet the critics. 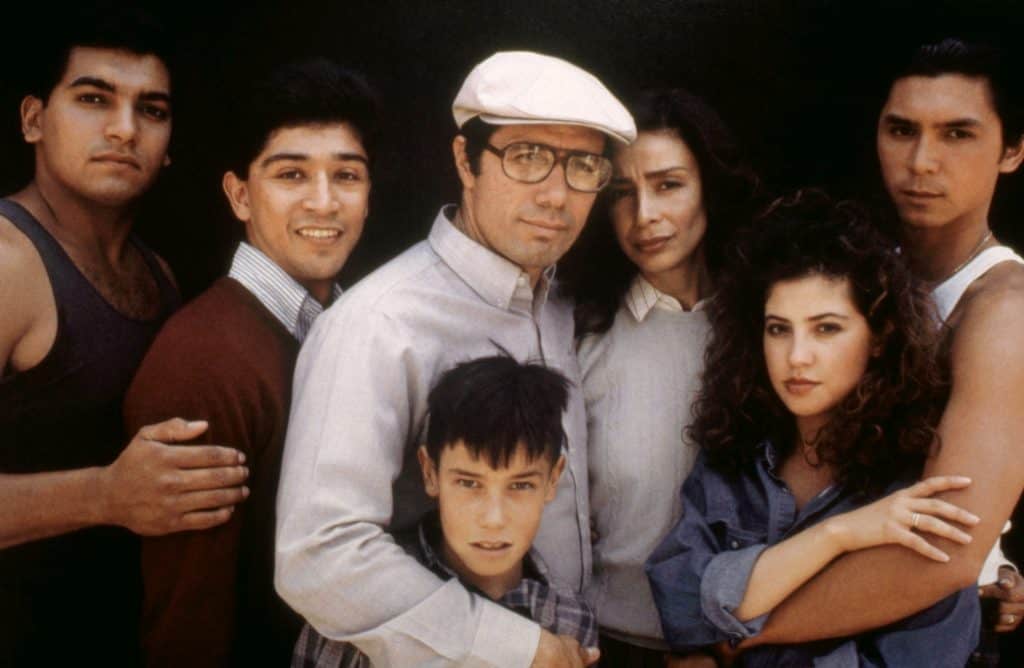 9. Infinity, 1996
Richard Feynman (Matthew Broderick) is a talented young physics student at the Massachusetts Institute of Technology when he meets Arline Greenbaum (Patricia Arquette). They quickly fall in love and plan on getting married. But when Arline discovers she has tuberculosis, and Feynman is hired by the government to work on the creation of the atomic bomb, his faith in science is thrown into doubt. This true story about the Nobel Prize-winning physicist was directed by Broderick. 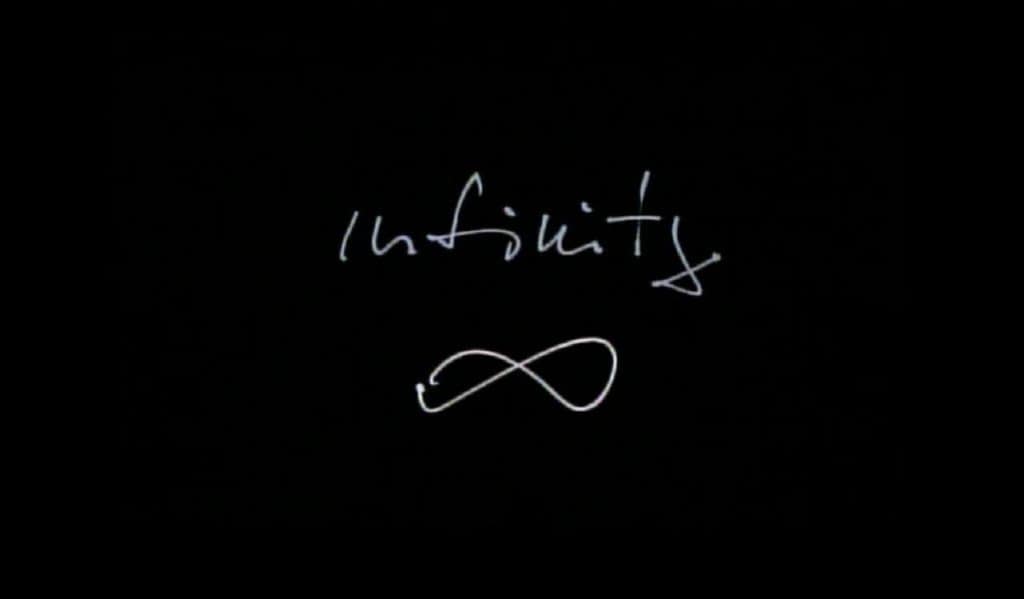 10. Fermat’s Room, 2007
Summoned to a remote warehouse by the enigmatic Fermat (Federico Luppi), four brilliant mathematicians are given pseudonyms — Galois (Alejo Sauras), Hilbert (Lluís Homar), Olivia (Elena Ballesteros) and Pascal (Santi Millán) — and tasked with solving highly complex numerical riddles. As the apparent strangers struggle to solve the puzzles and determine why they are there, the stakes get higher as the walls literally begin to close in around them. 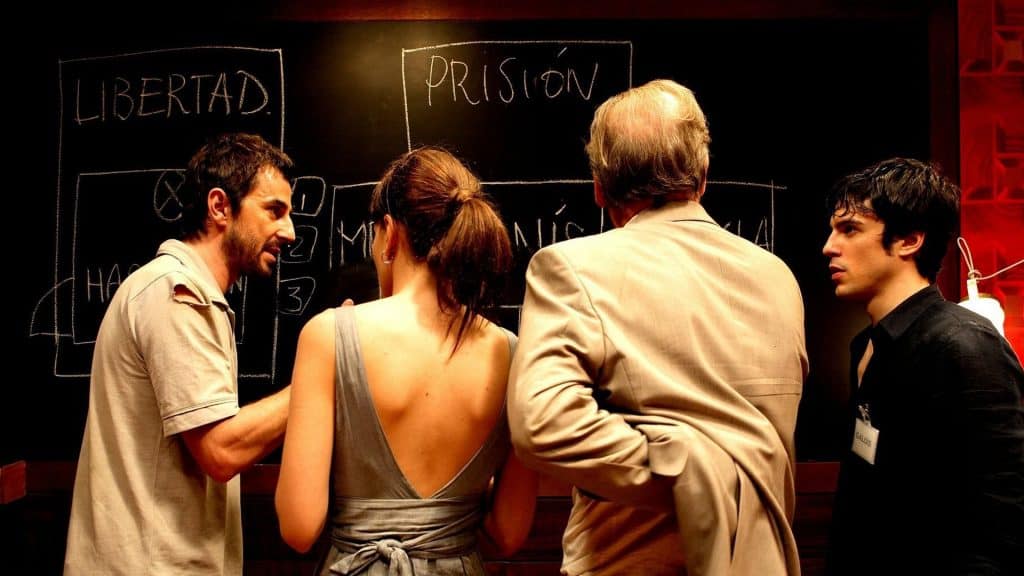 11. I.Q, 1994
A romantic comedy about a young man who falls in love with Albert Einstein’s neice and tries to win her over with Einstein’s help. 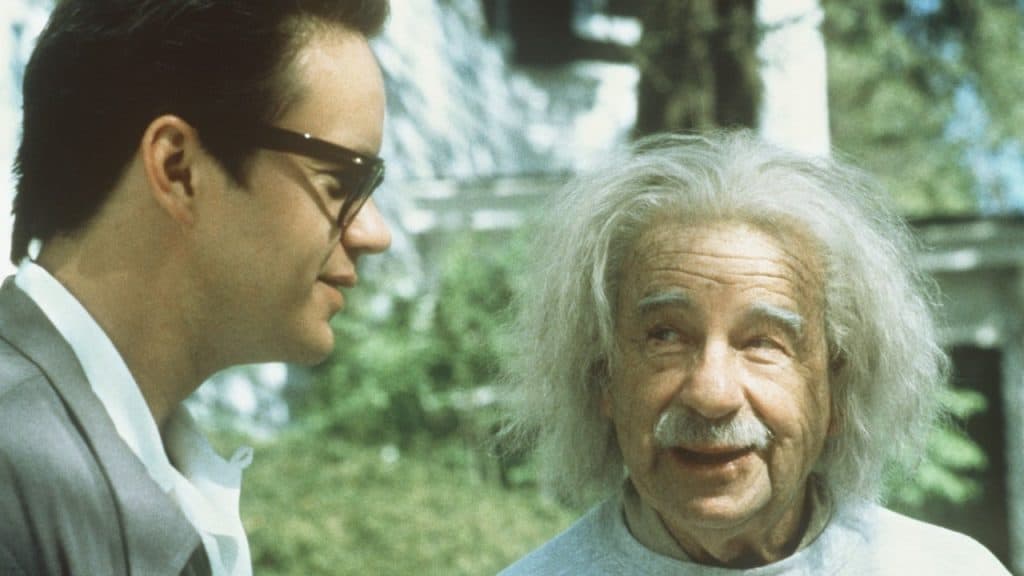 12. The Oxford Murders, 2008
American maths student Martin transfers to Oxford in the hope of persuading renowned philosopher Arthur Seldom to oversee his thesis, but the murder of Martin’s landlady plunges the pair into a mathematical mystery. Could an `unsolvable’ maths problem provide the answers to their murderous conundrum? 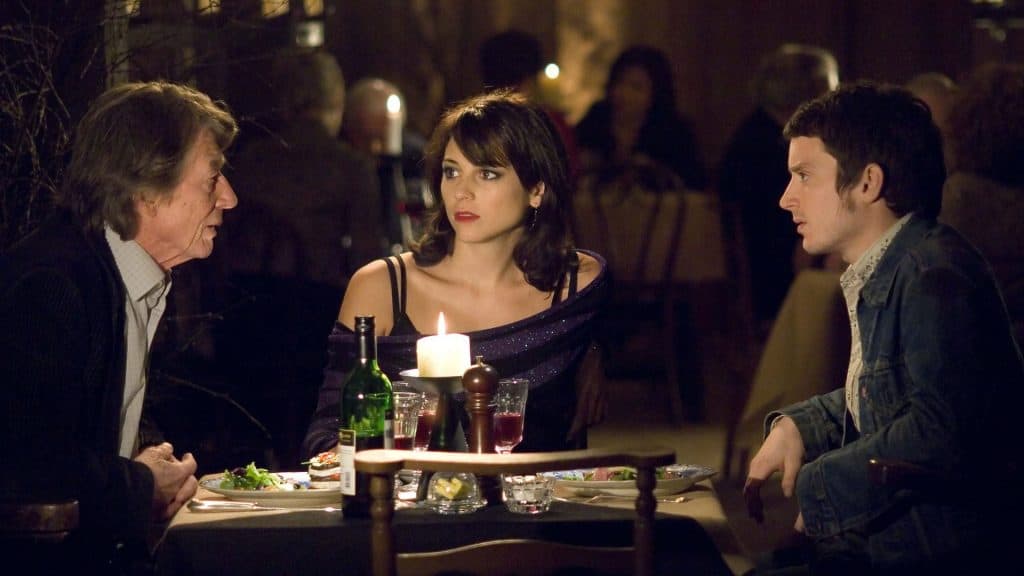 13. 21 Grams, 2003
A critically ill mathematician, an ex-convict and a grief-stricken mother find their lives intertwined through a fatal automobile accident which changes them in a manner they never imagined. 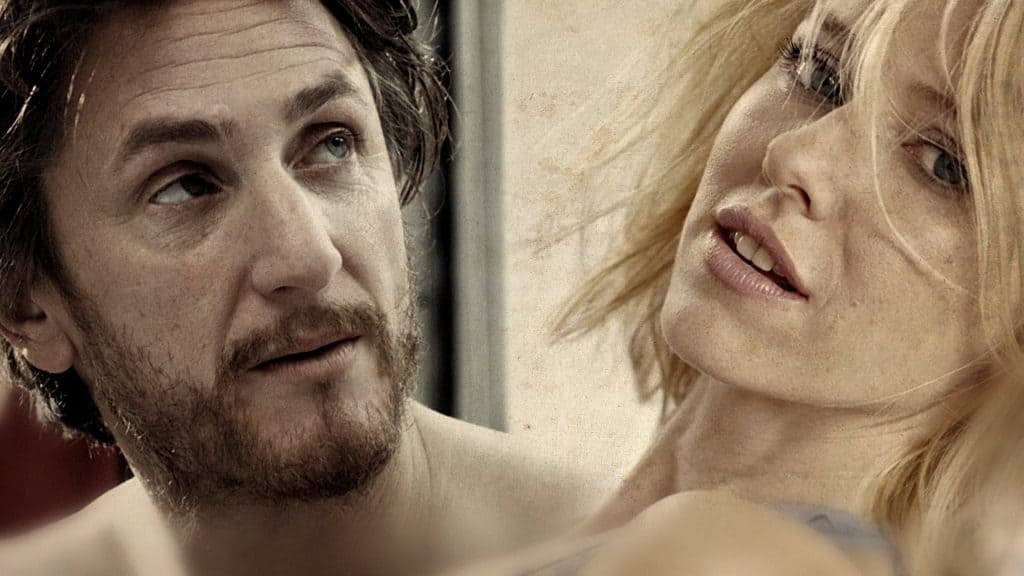 14. The Mirror Has Two Faces, 1996
Acting upon the belief that sex ruins relationships, Gregory marries an until-now-loveless Rose on the condition that the marriage would be platonic. However, Rose gets physically attracted to him. 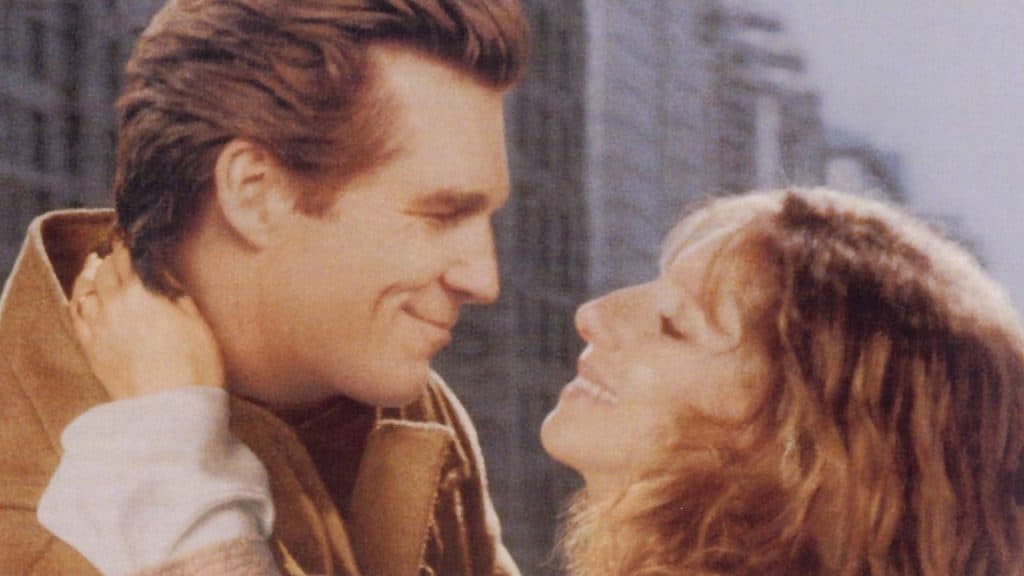 15. Cube, 1997
Seven strangers awaken to find themselves placed in a giant cube. Each one of them is gifted with a skill and they must band together to escape the endless maze of deadly traps. 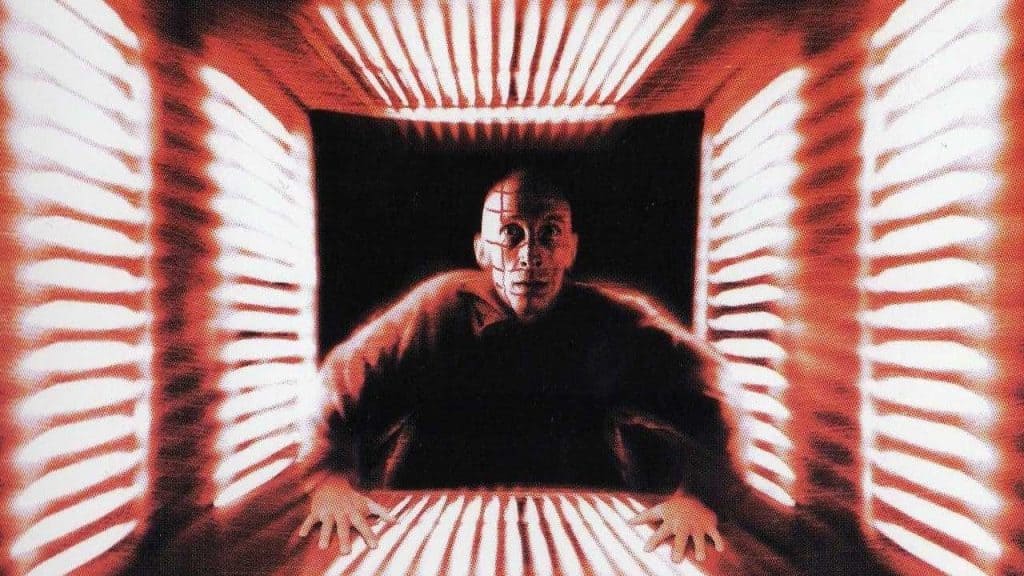 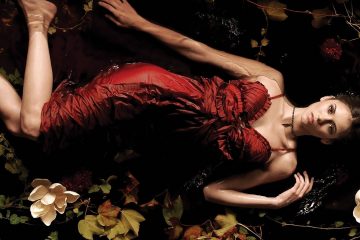 List of Hottest Casts in TV Shows. One of the first primetime series to feature a hot cast is the action drama Charlie’s Angels. This list of the sexiest ensembles on television includes popular primetime Read more… 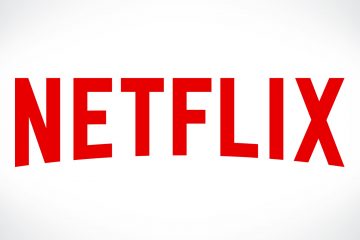 What channels have the best shows? This is a list of Best Shows on TV Networks, This list features the best U.S. networks with the best programming, including HBO, NBC, Showtime, TBS, AMC, Fox, FX, Read more… 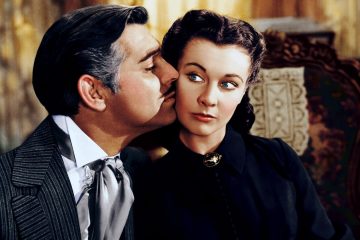 This is a list of Best Movies Based on Books. This list looks at the films based on the books – novels, literature, or nonfiction – that made you want to reread the book, started Read more…