This is the list of Best Daniella Monet Movies and TV Shows. Daniella Monet Zuvic is an American actress and singer best known for playing numerous television guest roles and starring as Trina Vega in the Nickelodeon comedy series Victorious. Daniella Monet net worth is estimated at $3 Million. Danielle Monet victorious is on top of this list. 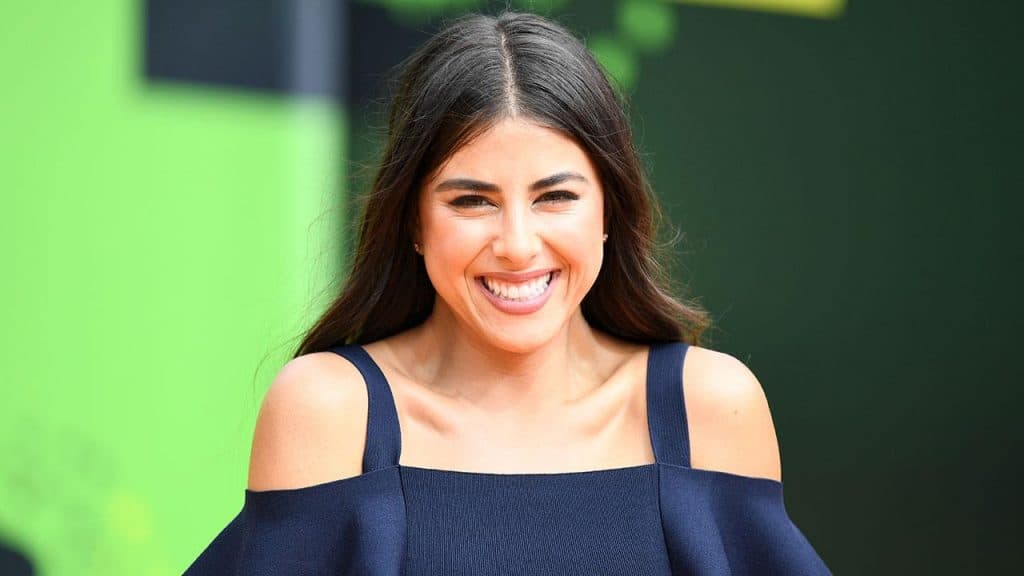