Coco Movie Review, Coco is one of the nicest animations that were released in quite some time. The interesting thing about this movie is that it focuses on an aspiring musician that learns about his family’s bans on music. Yet he tries to get past all of that and he enters the land of the dead just to find one of his ancestors. Turns out that the ancestor was actually a very good singer, and thus Miguel tries to get a hold of him. But the land of the dead is not as friendly as you can imagine. 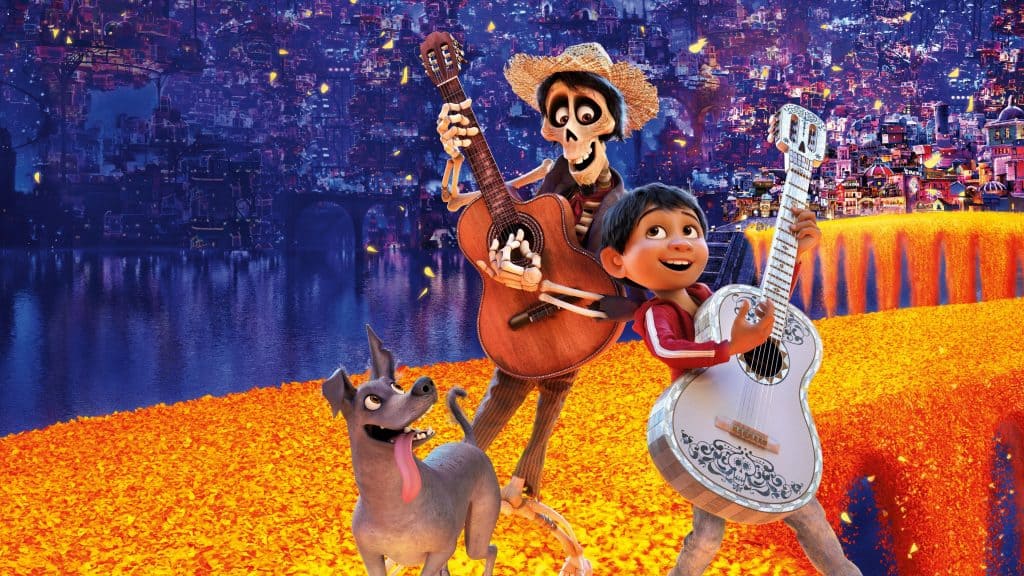 Sure, Miguel does find his relative, but learning all the necessary stuff and getting out of that land is not the simplest thing to do. And that’s maybe the thing that makes Coco Shine. This movie doesn’t take itself too seriously, and it’s very good that it doesn’t do that.

Instead, they do a very good job at showing you more about the Mexican culture. The script, music as well as direction and animation are very good too. I particularly liked the soundtrack. Since the music had to be impeccable considering the theme, it really manages to hit the mark and even surpass your expectations. 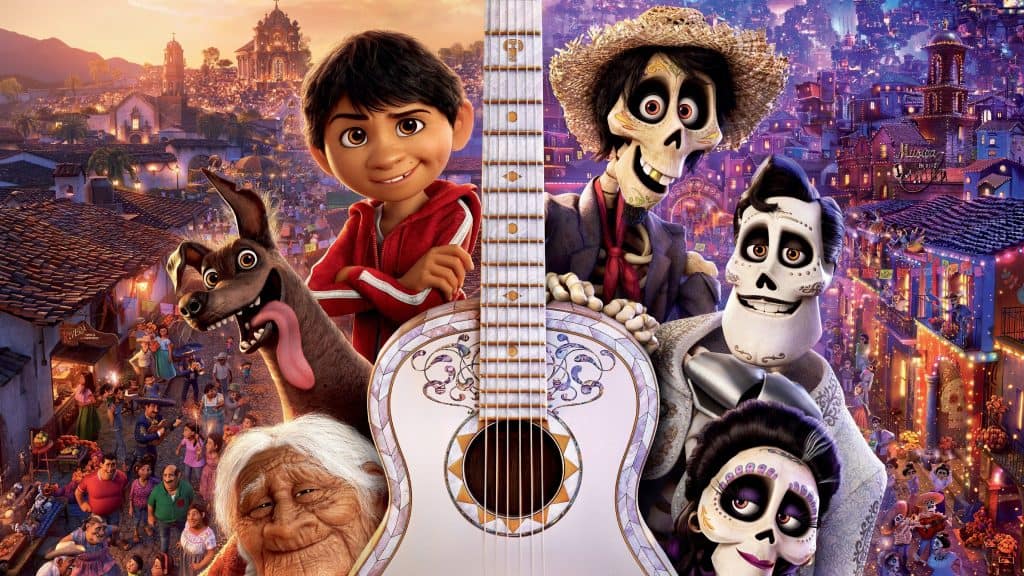 The voice acting is top notch too. The fact that they actively show you how difficult it is to differentiate the living and the dead is really nice too. They actually do a very good job with all of this, and that’s maybe the thing that makes Coco so special, to begin with.

The focus is less on politics right now, but instead, it’s all about showing that we are all equal. Regardless of our ethnicity, we still have something to play and enjoy, which in the end is what you want to take into consideration.

Pixar doesn’t really do movies like this one, so actually seeing something like this coming from them may seem as a shock. But it’s actually one of the coolest things that they released in a while, and it’s certainly the type of movie that leaves a lasting impression on you. It’s a return to form from the studio and at the same time, everything here is bound to become legendary in the end. 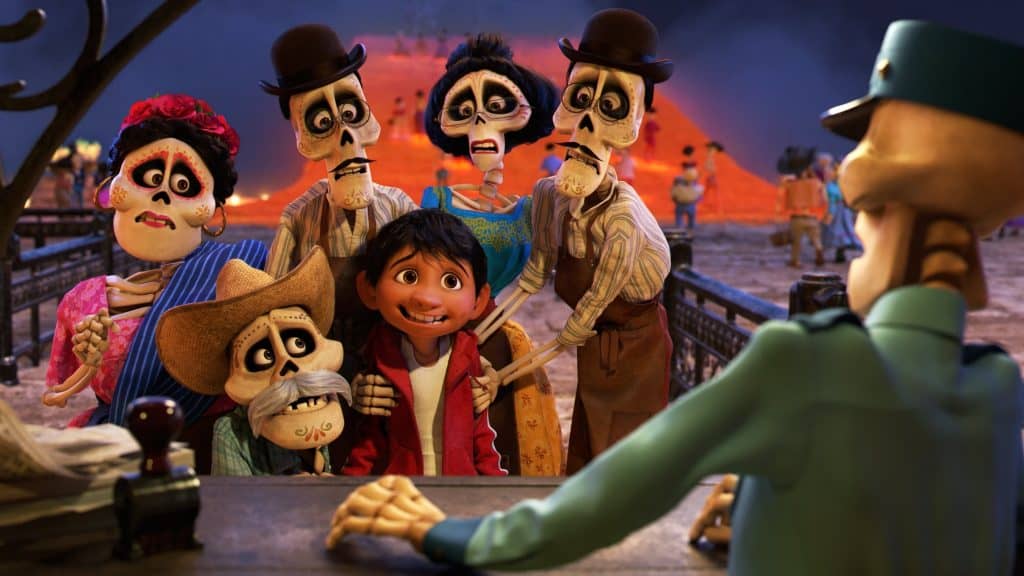 The animation quality is top notch. It’s clear that a lot of work was put into this, and it’s safe to say that it did pay off. The visuals are very good, and the entire work quality as a whole is among the very best that you can find out there. It certainly shines, and it’s bound to offer you one of the coolest things out there when it comes to movies. So, just consider checking Coco out if you like a different animation movie. Even if the premise may seem a bit grim at first, Coco does offer just about all you want from an animation. It’s great for kids, it also focuses on some grownup problems too. And it all comes down in a package that may very well be one of the best things from Pixar in a while!