A list of Best Kevin Spacey Movies and TV shows. Kevin Spacey Fowler KBE is an American actor, producer, and singer. He began his career as a stage actor during the 1980s before obtaining supporting roles in film and television. Kevin Spacey net worth is estimated at $100 million. 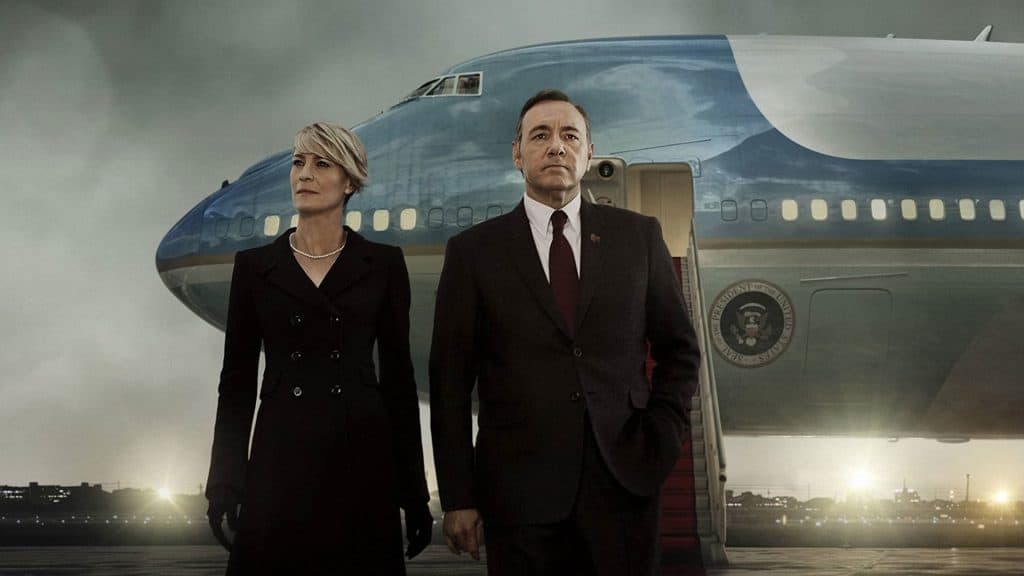 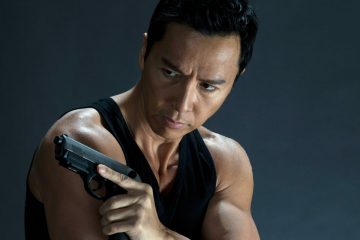