The Greatest Showman Movie Review Hugh Jackman plays the part of P.T. (Phineas Taylor) Barnum in the musical film The Greatest Showman that turned out not to be the greatest when the movie’s negative elements are piled up and compared against the positive ones. Then again, what’s a movie without a bit of sex, violence, and profanity? 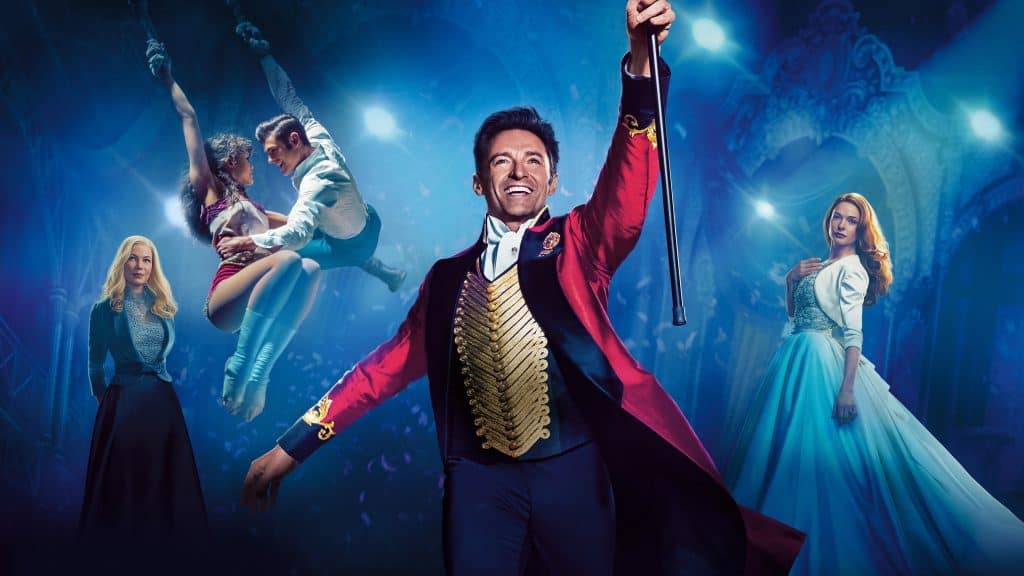 The movie is based on P.T. Barnum’s ambition and imagination, providing a glimpse of how show business was born, and showing how a visionary like him rose from nothing and became a worldwide sensation.

His kind of show business revolves around performers that make up what many calls with derision a freak show. A bearded woman is definitely something no one would consider normal.

With all the circus-based films that existed, The Greatest Showman is a new yet less-unique addition. It is as visually entertaining as it is engaging and eccentric. 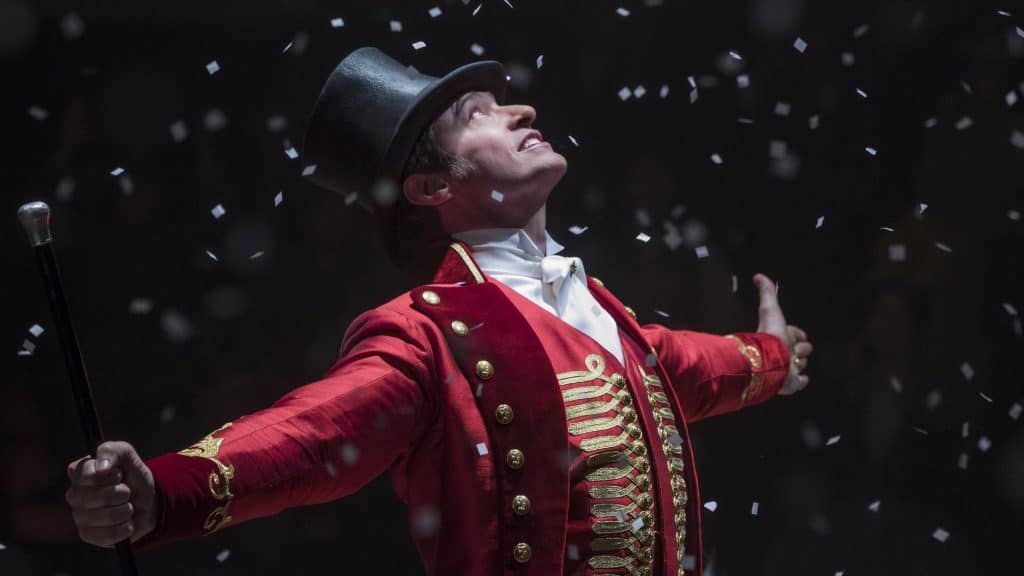 Sensacine’s Xavi Sánchez Pons describes it as lacking a sense of humor, which is probably why it got 54% in the Tomatometer.

But with an Audience Score of 90%, you would want to find out for yourself if humor is indeed lacking or that a majority of the moviegoers weren’t looking for humor at all.

Could it be that the Barnum-style sense of wonder is enough to satisfy them?

Armond White of the National Review and John Serba of MLive.com have contradicting criticisms, with the former calling the move a showbiz demagoguery that serves as a model of humanitarianism, while the latter is saying nothing deep is to be expected from the film and it could have been better.

Metacritic, on the other hand, gives it a 48 Metascore and 7.6 User Score. This shows that the movie is something some love and some hate. 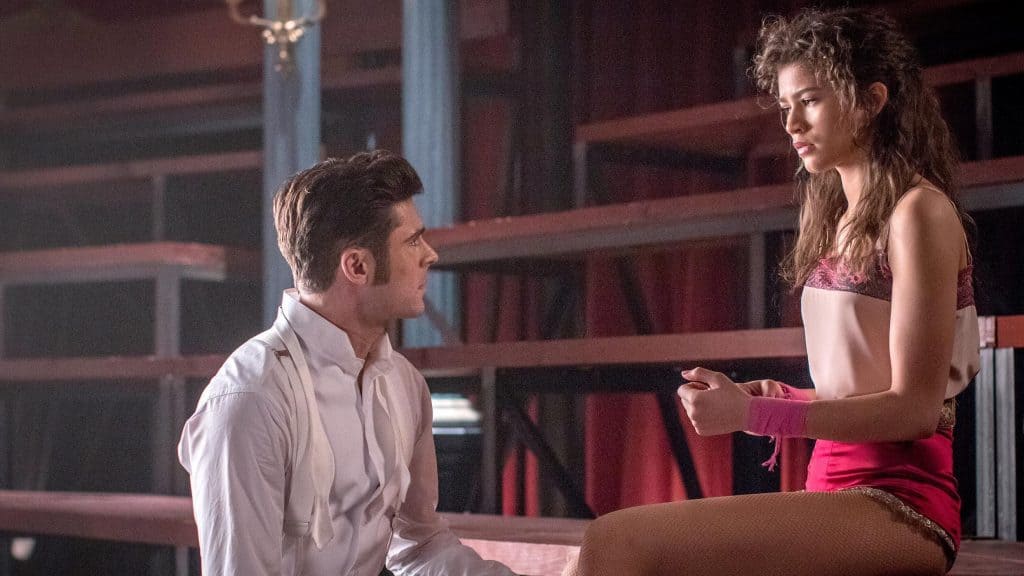 The Greatest Showman is made for the moment and nothing more beyond it. Like the circus, you enjoy it while the film is rolling but you won’t be raving about it hours or days after you’ve watched it.

It will satisfy you for the entire 105-minute runtime but nothing more.

It is hardly memorable, something that is considered a failure by many. How else can it generate more buzz when people are not doing it any favors through word of mouth?

But the real plot twist happens outside of the screen. The title may give an impression that it tells a story about P.T. Barnum’s life but the film focuses mainly on his career as a circus entrepreneur.

The subject has a more intriguing real-life story but the film was designed to dazzle the audience with a sense of wonder that only Barnum can deliver instead of talk about his life.

Hugh Jackman’s performance is spot on as always. In fact, critics call it hard to separate between the star and the man himself, where showmanship is concerned. Jackman definitely became The Greatest Showman in the movie.

The movie as a whole deserves an 8 out of 10 rating, but the story and plot definitely hit the average mark.