This is a list of Most Beautiful Hollywood Actress, Hollywood has always been full of beauties, and that’s especially true at this time. The thing that makes it stand out is many actresses are known for their acting talent and beauty, but they also shine due to their unique appeal. With that in mind, here are some of the most beautiful Hollywood actresses that you can find right now!

1. Alexandra Daddario was a part of the Texas Chainsaw 3D, Percy Jackson series, San Andreas, Robot Chicken, The Choice and The House, among others. 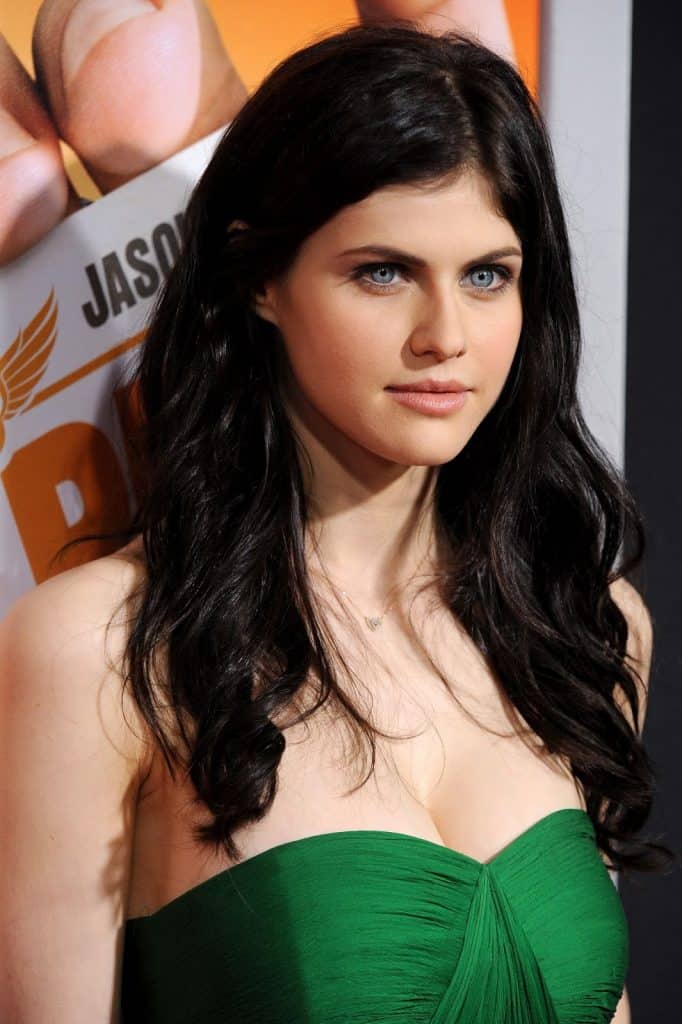 2. Dakota Johnson is a part of the Fifty Shades series, The Social Network, How to be Single and A Bigger Splash. 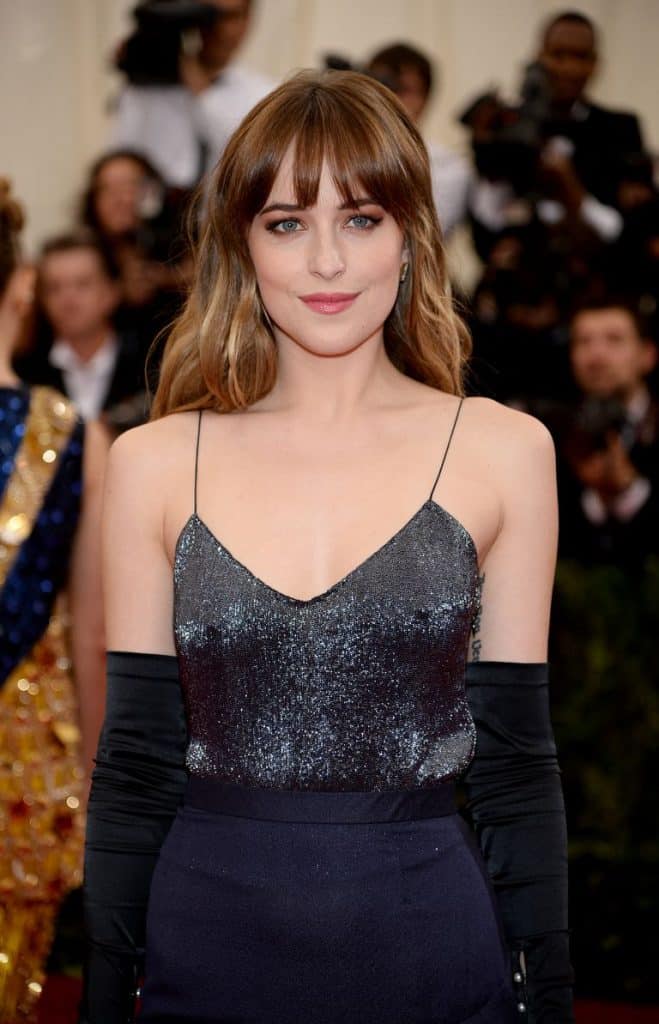 3. Emma Watson worked in the Harry Potter series, but she was also a part of Beauty and the Best, the Perks of Being a Wallflower, The Bling Ring and so on. 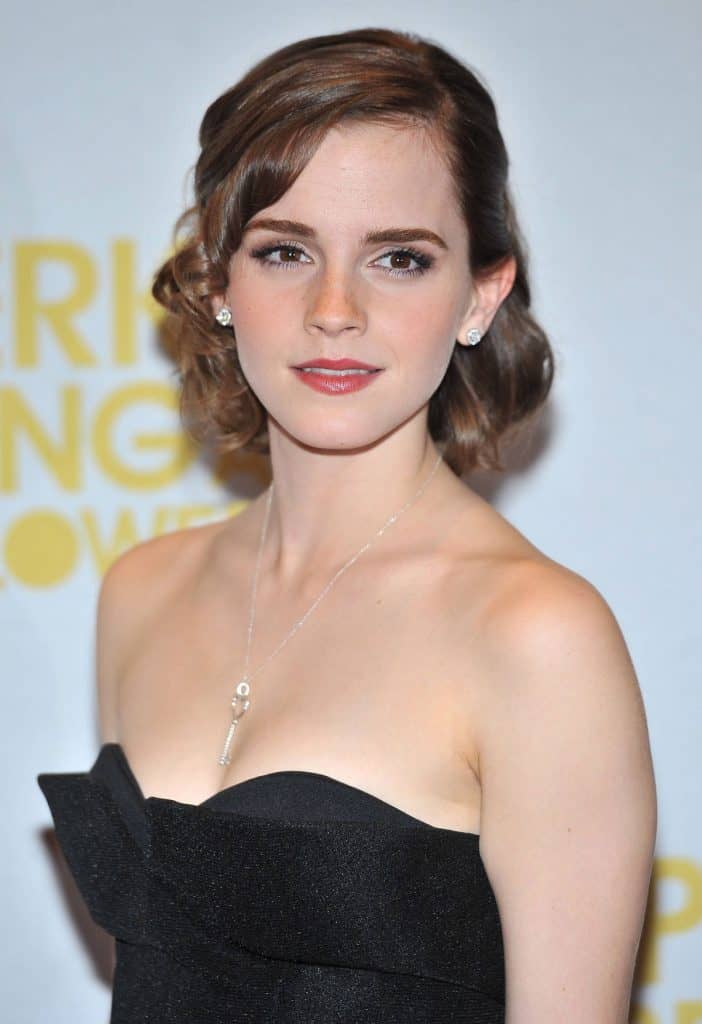 4. Scarlett Johansson is known well beyond the Black Widow role. Her, Lost in Translation, Ghost in the Shell, Hail Caesar, and the Jungle Book are some of her best movies. 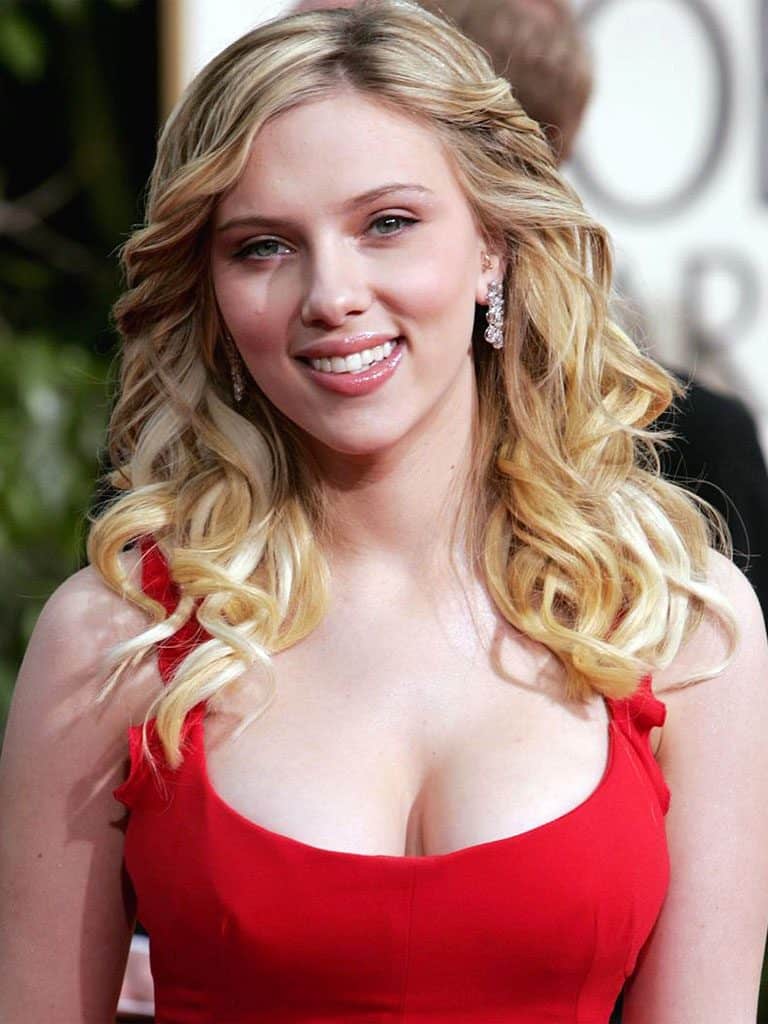 5. Deepika Padukone has been a part of Chennai Express, Happy New Year, Piku, Tamasha, Race 2 and many other cool movies. 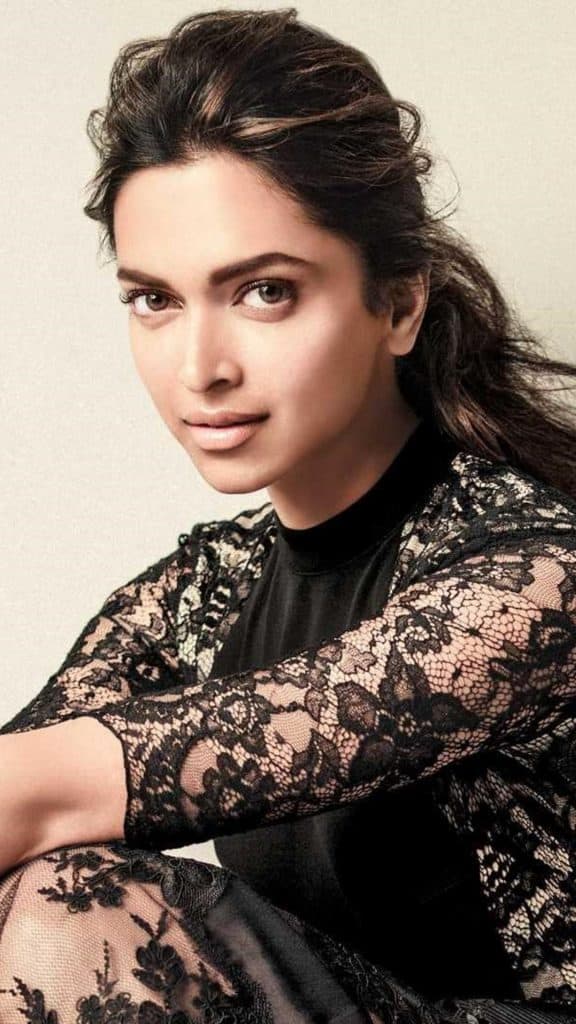 6. Jessica Alba had a really good career and she continues to play in great movies. She was in Fantastic Four, Sin City, Machete, Entourage, Some Kind of Beautiful and The Veil. 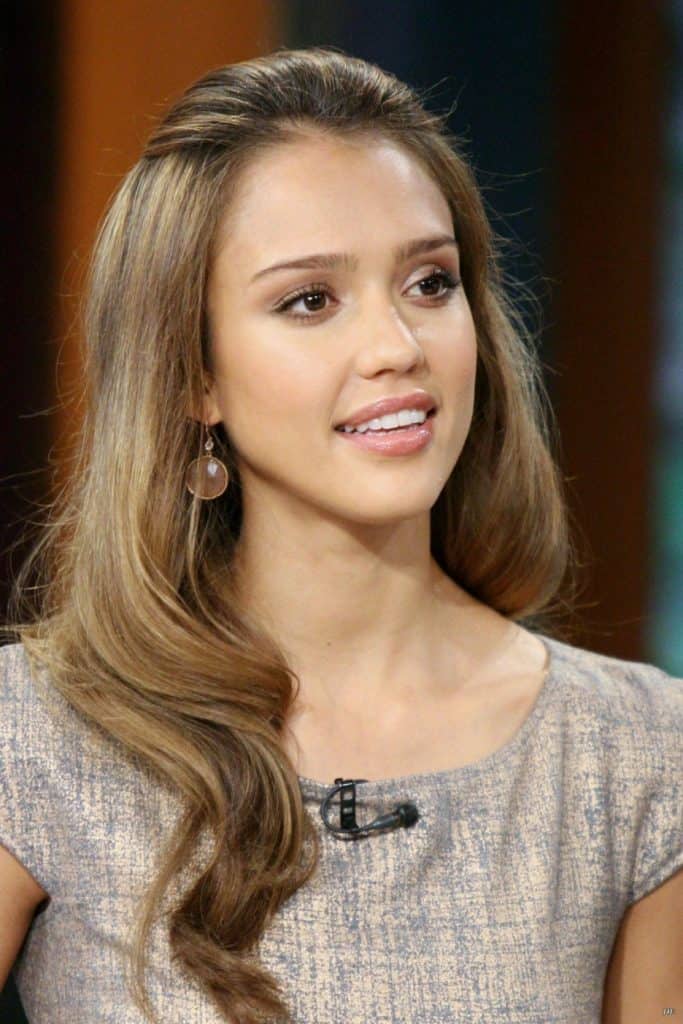 7. Emma Stone has worked with a ton of amazing movies. From Zombieland to La La Land, Easy A, Birdman, The Help, and Aloha, these are only a few of her major movies. 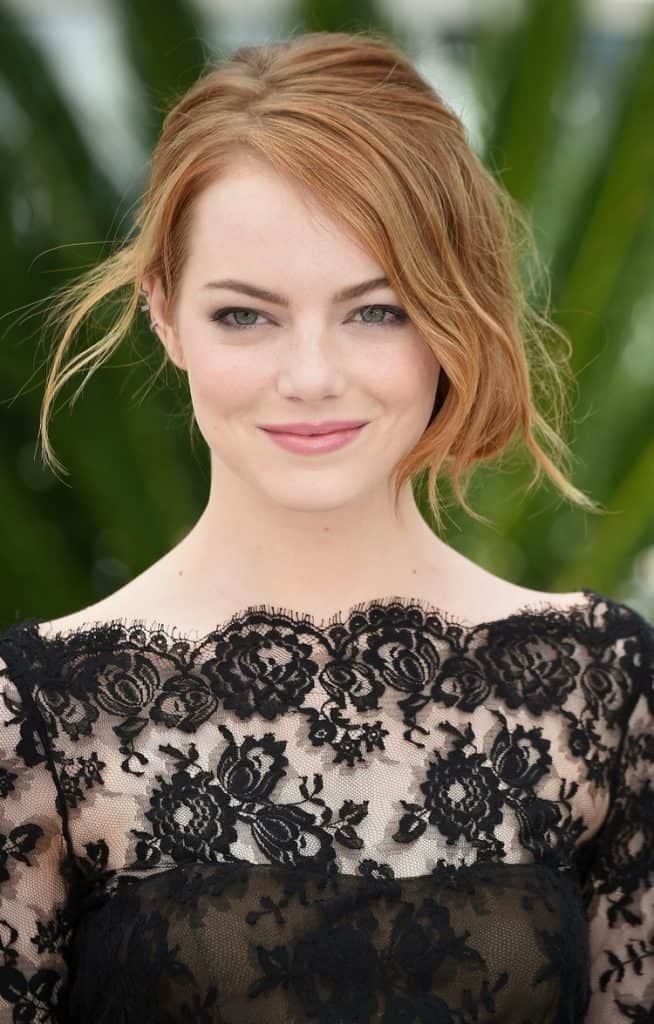 8. Megan Fox has always been one of the major beauties in Hollywood. She worked in the Transformers Series, TNMT movies, Jennifer’s Body as well as the New Girl TV series, The Dictator and Passion Play! 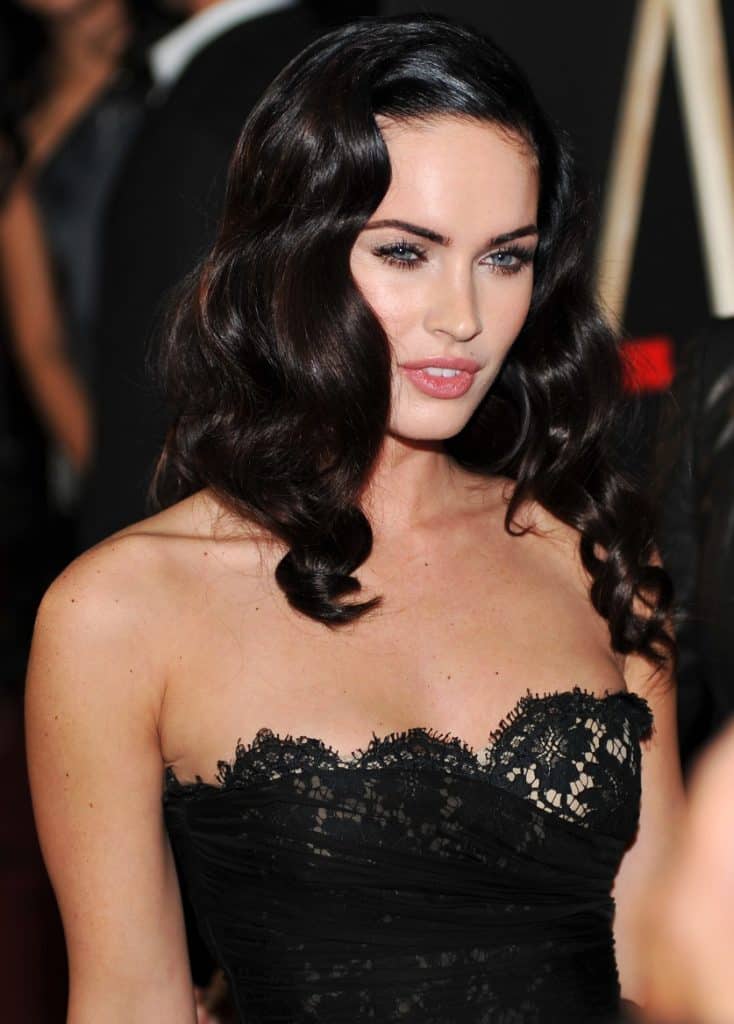 9. Shailene Woodley is mostly known for the Divergent series. But she also played in The Descendants and The Fault in Our Stars. As a young actress, she already has quite the career, and that’s definitely something to consider. 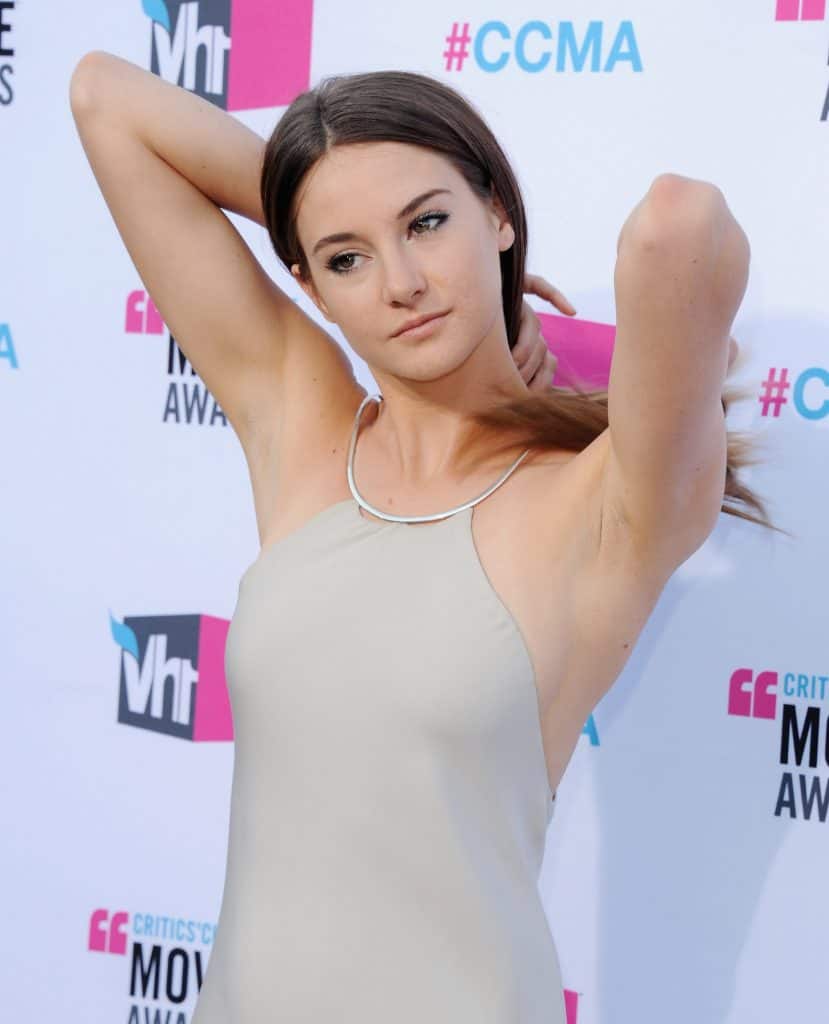 10. Angelina Jolie is a vetted actress, and she did work in Salt, Changeling, Girl Interrupted, Maleficent and the Tomb Raider movies. 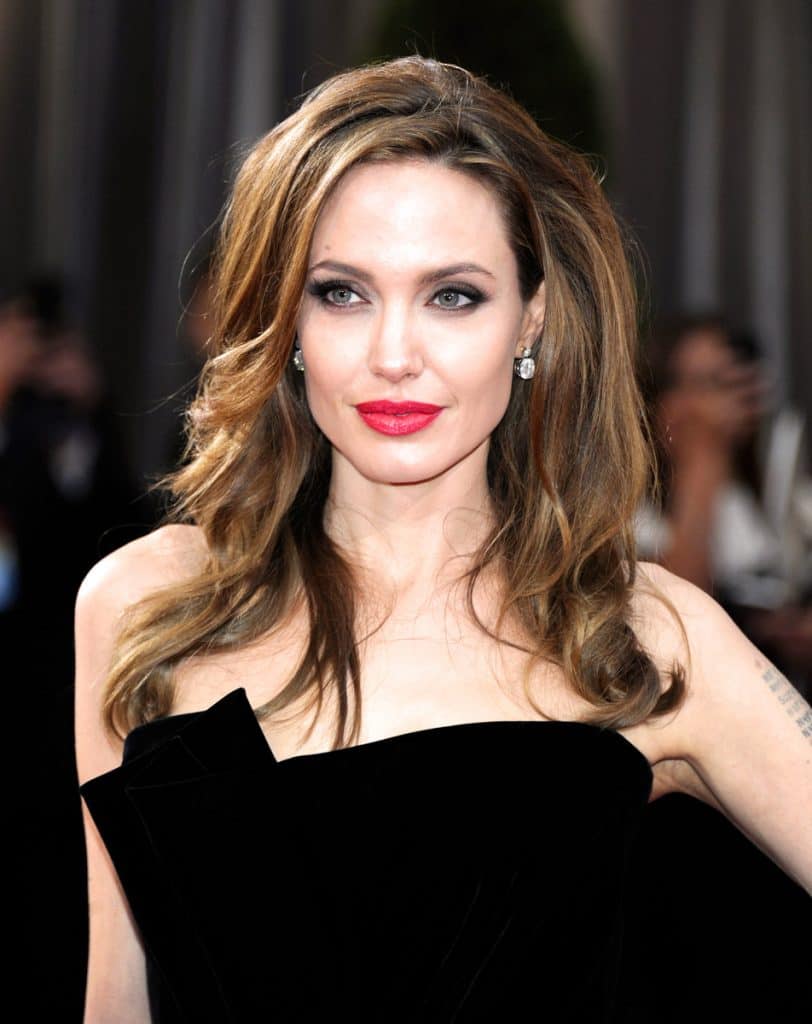 11. Rachel McAdams has starred in some really good movies. The Notebook, Mean Girls, Red Eye, and The Vow being a really good example. 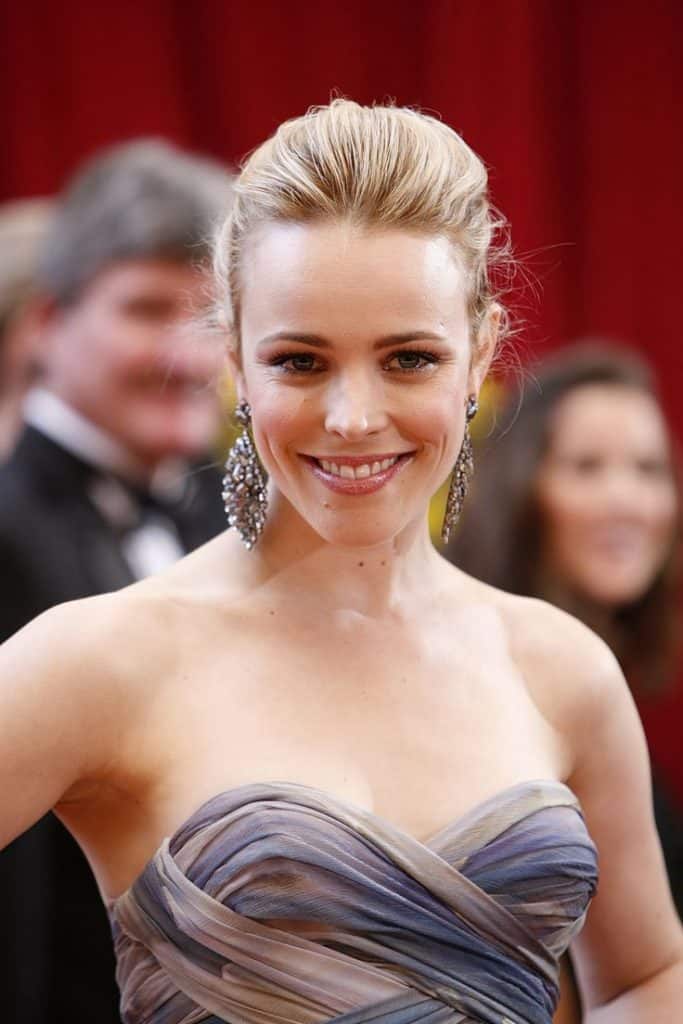 12. Kate Winslet has conquered our minds in movies like Titanic, The Reader, Revolutionary Road and The Dressmaker! 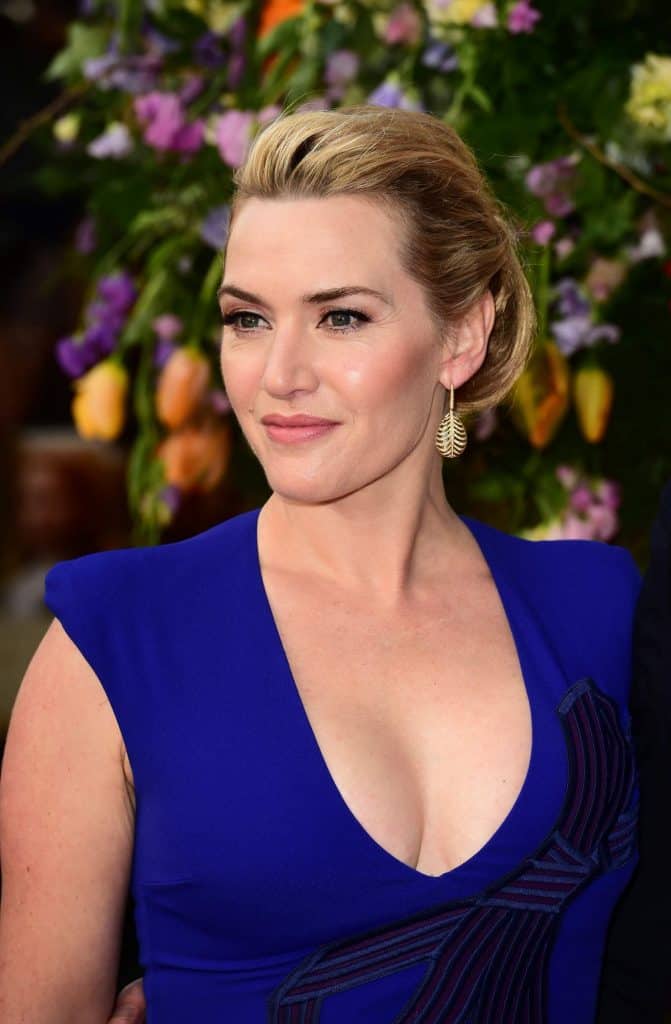 13. Natalie Portman is one of the major talents in this list. She has a ton of great movies like Closer, Black Swan, Jackie, V for Vendetta and she was also a part of the Star Wars universe. 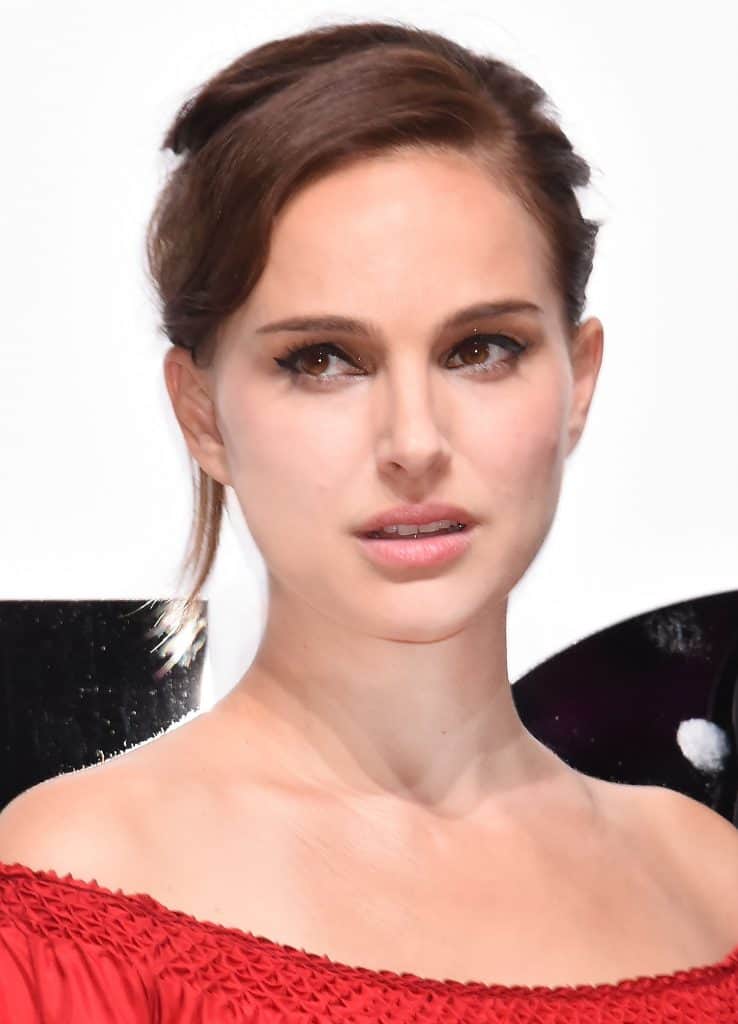 14. Mila Kunis is known for Black Swan, Bad Moms, Jupiter Ascending, Family Guy as well as Annie and Oz, among many others. 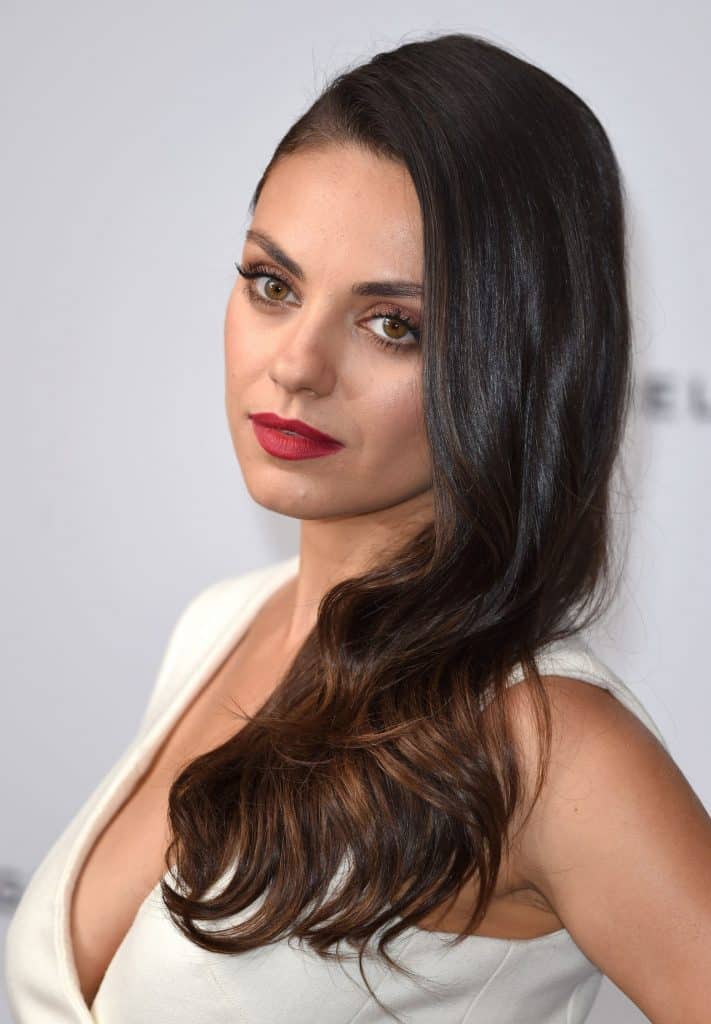 15. Marion Cotillard worked in movies like Inception, the Dark Knight series as well as Two Days, One night. She is widely regarded as one of the major French beauties at this time. 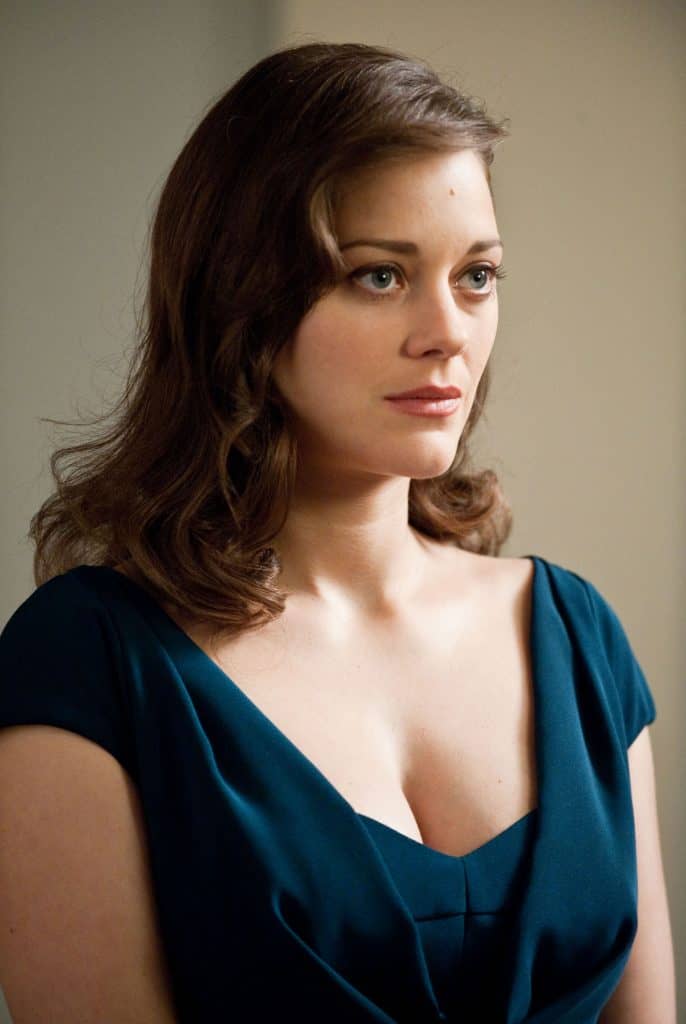 So yes, many of these actresses managed to impress us with both their beauty and hard work in a whole range of movies. It’s safe to say that they are astonishing and among some of the major reasons why you may want to watch some of the movies they are in!