Den of Thieves Movie Review, Den of Thieves is a heist movie at its core, and it does come with a lot of ambition. The focus is on creating a crime saga that follows the lives of an elite unit from the Sheriff’s Department. You will get to see one of the most successful bank robbery crew and how they try to battle this elite unit. It’s quite nice to have a view from both sides, and that’s the thing that makes it so interesting, to begin with. 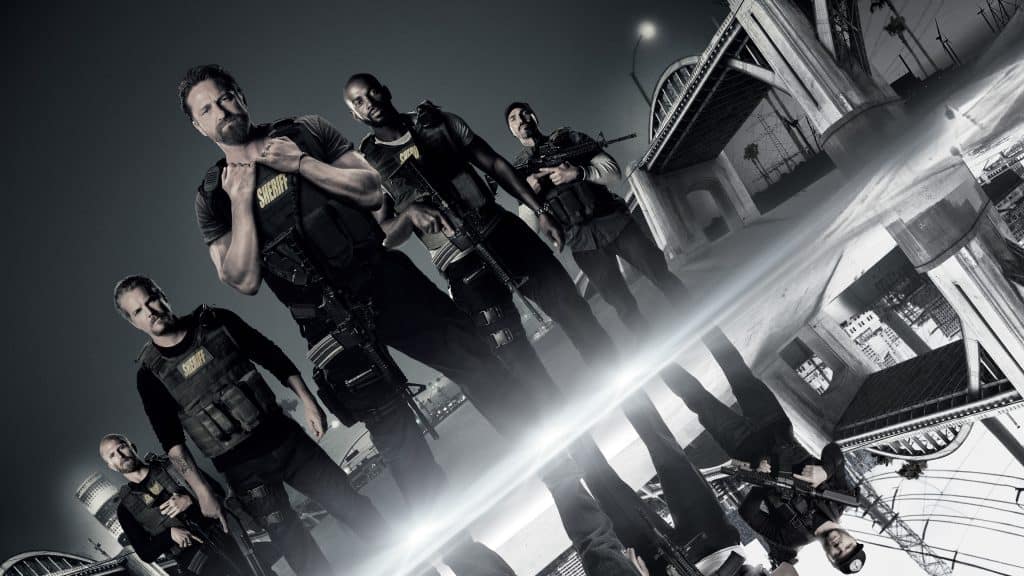 What you will find in Den of Thieves is a wide range of undercooked ideas and some missed potential. But you may want to overlook all of that if you are a fan of action scenes, as everything gets showcased in quite the detail, you have tons of explosion and so on.

The idea behind the movie is very good. Around $120 million in cash gets out of circulation, so the bank robbers are trying to get their hands on that money. But the law enforcement division conducted by Gerard Butler is trying to stop them the best way they can.

Maybe the best thing in Den of Thieves is that some of the main characters from both gangs are far from being perfect. Butler’s Flanagan is screwed up and also very unorthodox. He rarely does things the right way and tries to do stuff his way no matter what happens. On the criminal side, Merriman is their leader, and he is played by Pablo Schreiber. Merriman is an unhinged criminal, and he also does everything to eliminate his enemies and get the job done.

As you can imagine, this is a great proving ground for a lot of dialogue, lots of action and creative attacks between the two parties. Den of Thieves doesn’t do a really good character development, and it just fails to impress because of that.

No one has a great dialogue here. Ice Cube’s son has a pretty interesting role, with 50 Cent also shining here at times. But most of the characters are created around clichés, and that gives them little room to grow. Which is unfortunate, because the entire movie is focused on existence, action and trying to stay alive no matter what.

The heist section of the movie does come towards the end, and it’s pretty well done. What I did feel here is that it lacks the tension and pace that you would expect from something like this. At times, the pace is slowed down, and that doesn’t make sense since you are supposed to see an action-packed movie. 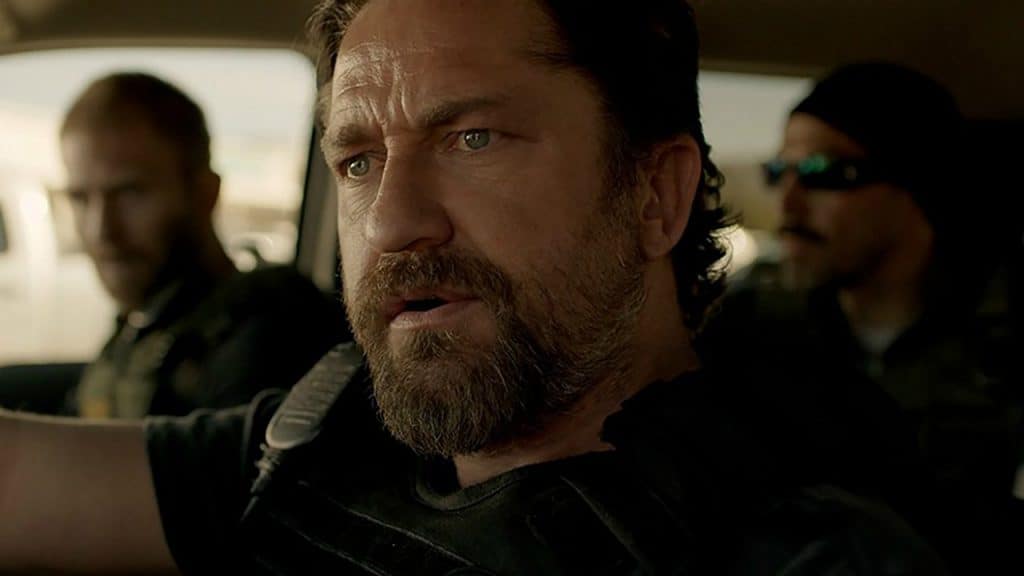 Another issue is that the movie is way too long for what it wants to be. It tries to give an outline of each party and how they prepare for the attack. But the focus is on preparation without actually delivering a lot of character development. And while the action scenes are there, they won’t impress you a whole lot until you reach the heist itself.

Yes, the heist is very well done, you do feel a lot of tension, but it could have been paced a bit better. There are some plot twists that we will leave for you to discover, but they don’t matter as much in the end. That’s the main issue here, the movie is quite impressive and unique, but it doesn’t develop the way you would want. In the end, it could be better, yet things, like making it too long and not giving enough character development, does hurt the experience.

Should you see Den of Thieves? If you just want to see a heist film, this may be a good option. But you shouldn’t expect a stellar character development or too much of a heist. It can be a good thriller at times, but Den of Thieves doesn’t manage to tick all the boxes in that regard. It can still be interesting at times, so it may be worth an outing if you like this sort of films.