Show Dogs Movie Review has quite the premise. You have a macho, solitary rottweiler needs to go undercover at a dog show along with his human partner. The focus here is on making sure that a disaster is avoided, and that does bring in some really interesting and fun moments for you to explore. 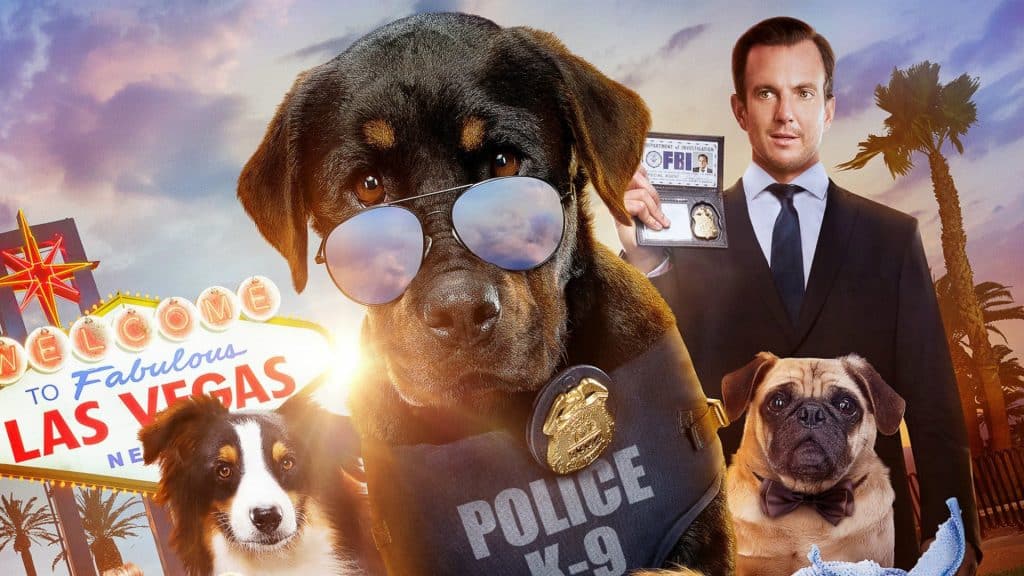 Show Dogs is a summer movie, and that means you will enjoy it quite a bit because of that. But that’s also the problem for Show Dogs too. It’s a summer movie too, it’s just a popcorn movie that you forget as soon as you get out of the theatre. It’s a pretty fun one for sure, mainly because you get to see how the dog interacts with people and other animals too. it’s a pretty funny one due to that.

Although the fun is also where Show Dogs falls short. The movie does a very good job at bringing in a fun and enjoyable experience, something that does pay off immensely every time. They did a very good job of creating a fun world in this movie, and exploring it can be quite enticing and relaxing. But for the time being, you will be quite amazed at the unique approach of the movie and the cool moments showcased here.

It’s nice to see such an approach in the movie, as it works quite well for it. Talking animal movies can be fun, but something does fall short in this one, and it’s unfortunate because the premise is there, the excitement is there, all the movie lacks is a soul. 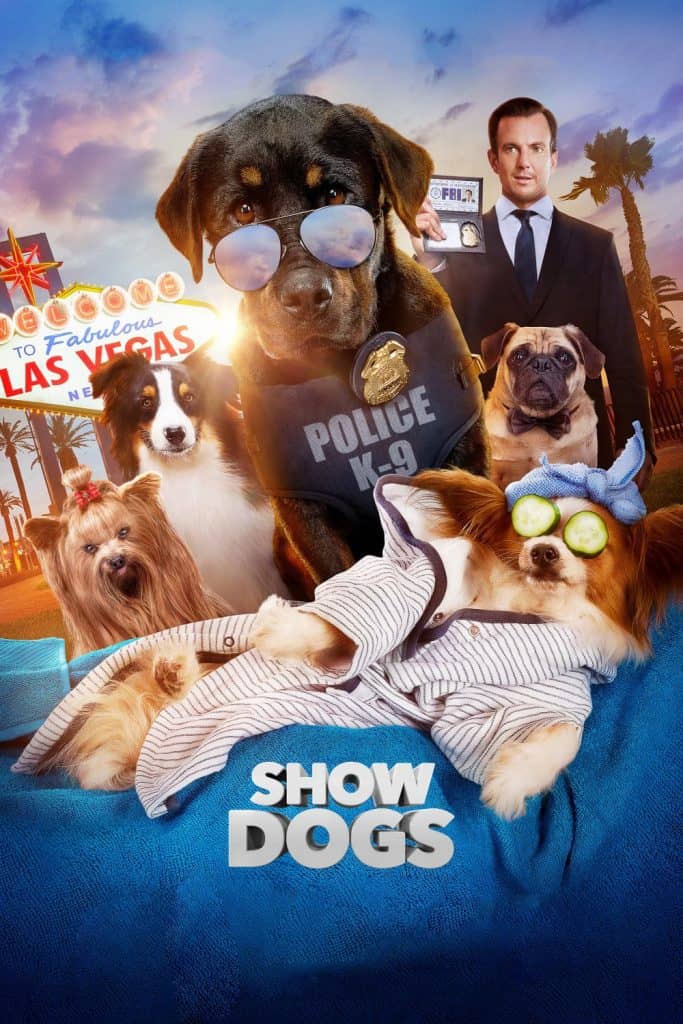 Most of the characters are forgettable and many of the jokes aren’t funny at all. It’s fun to see things like fart jokes but in the end, these also lack the fun and impact that you may have from something like this. It’s still a very interesting approach and one that does tend to pay off immensely every time due to that. It’s a cool premise either way and it does get better and better as you go along with the story.

The entire experience is all about having fun and exploring new moments and enjoyable experience. But then again, that’s what really makes Show Dogs shine for some people, the fact that it does try some new stuff, and that is commendable. 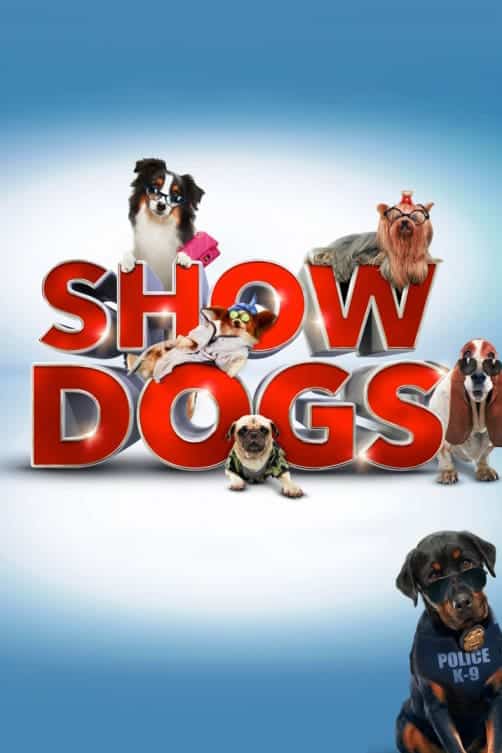 But even that doesn’t save the movie from being mediocre at times. It’s definitely not the ultimate movie you can see, it does have flaws, but in the end, that’s ok with it.

All you have to understand is that Show Dogs can be really exciting and fun for people that don’t really care about a good story. And the entire premise does fall flat as it doesn’t seem fit enough for an entire movie. Maybe it would be a nice subplot in a TV series, but it doesn’t hold a movie in its entirety. And that’s a shame because Show Dogs would be a whole lot better if the story was decent.