Who are the best martial arts actors of all time? This is a list of Greatest Martial Arts Actors of All-Time is ranked by kung-fu fans worldwide. These performers also represent a variety of nationalities, including Chinese, Japanese, Thai and American actors.

1. Bruce Lee
Lee Jun-fan, known professionally as Bruce Lee, was a Hong Kong and American actor, film director, martial artist, martial arts instructor, philosopher, and founder of the martial art Jeet Kune Do, one of the wushu or kungfu styles. Lee was the son of Cantonese opera star Lee Hoi-Chuen. 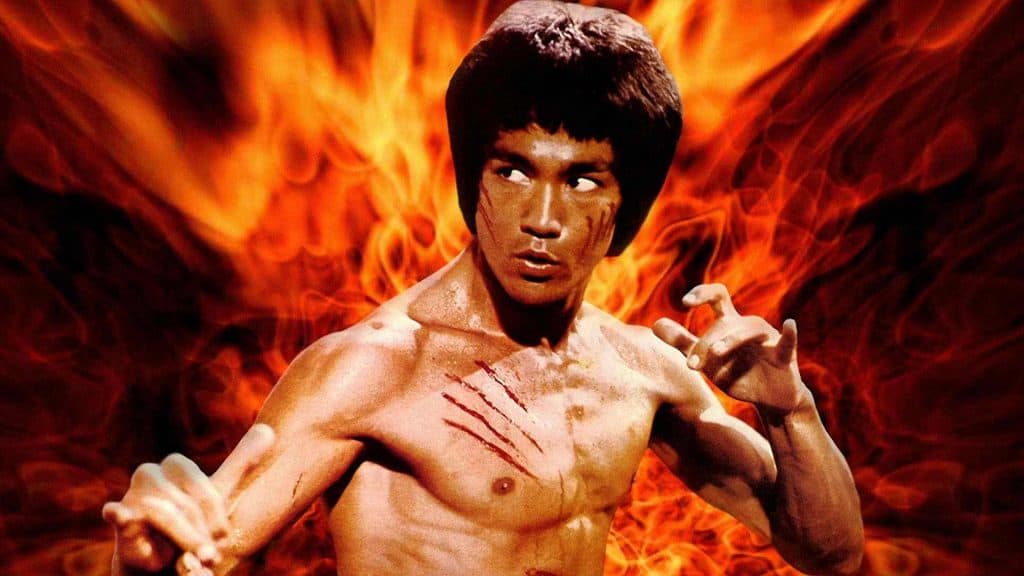 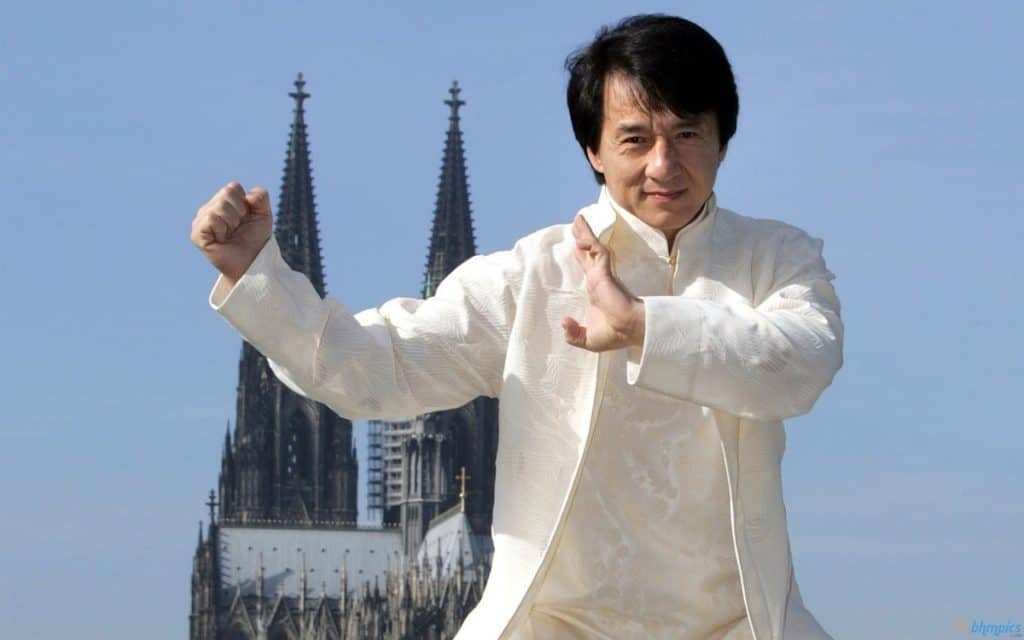 3. Jet Li
Li Lianjie, better known by his stage name Jet Li, is a Chinese film actor, film producer, martial artist, and retired Wushu champion who was born in Beijing. He is a naturalized Singaporean citizen. 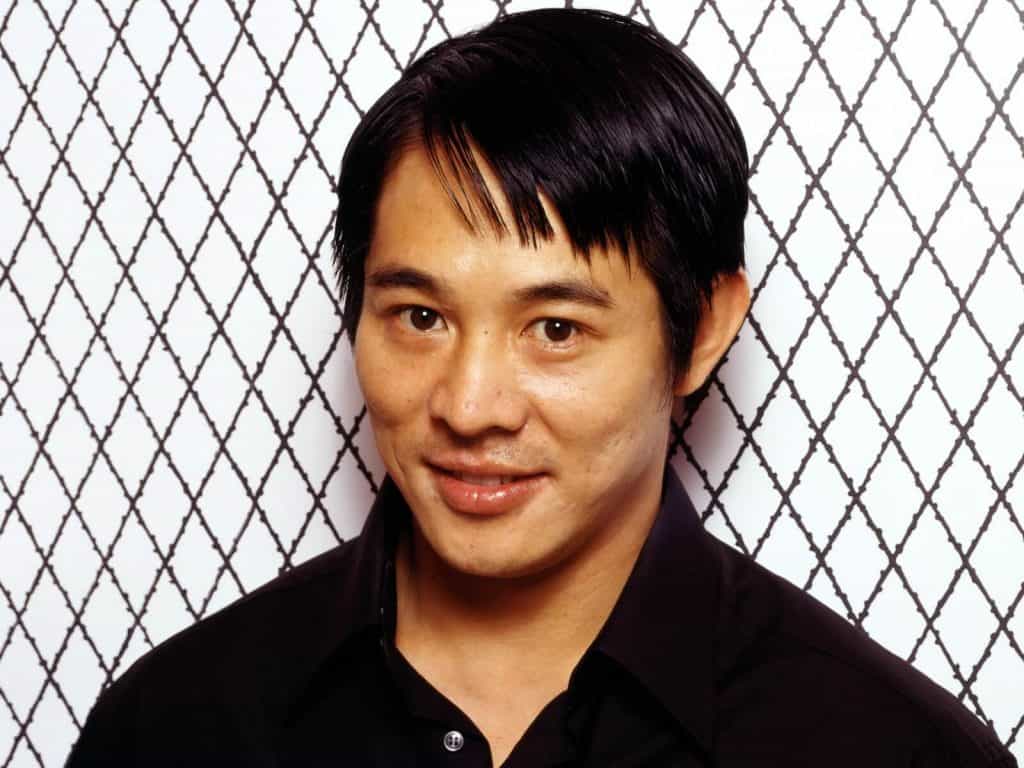 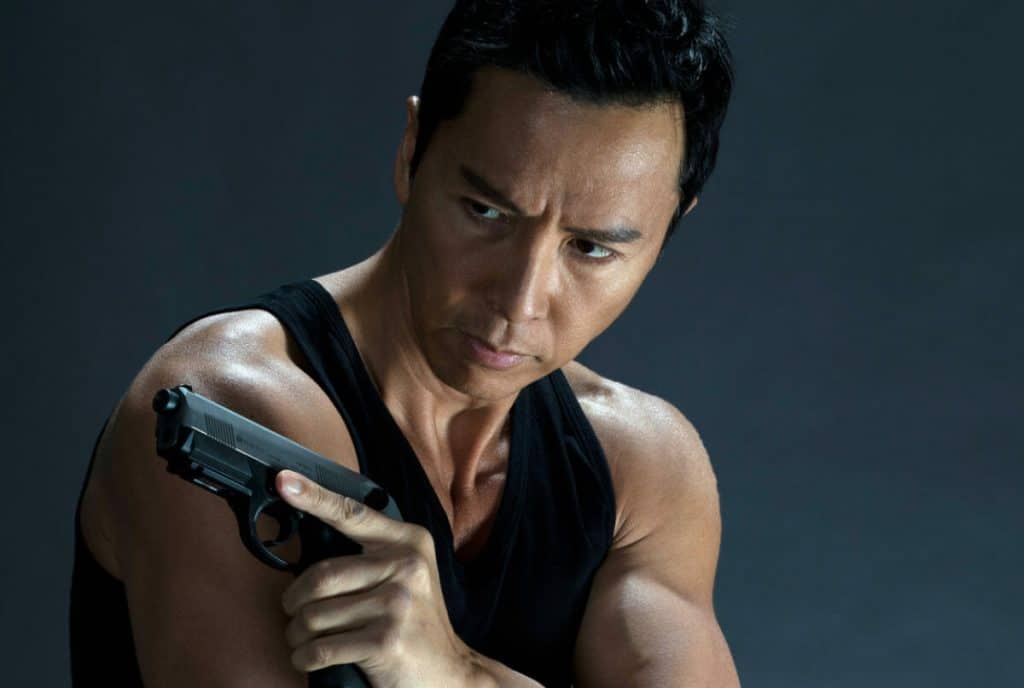 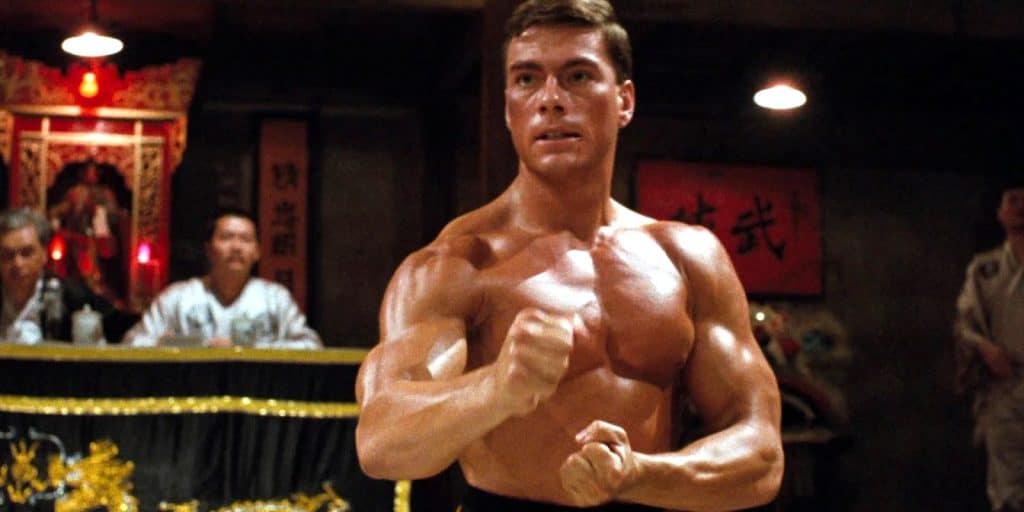 6. Chuck Norris
Carlos Ray Norris is an American martial artist, actor, film producer and screenwriter. After serving in the United States Air Force, he competed as a martial artist who won many championships and has since founded his own school of fighting, Chun Kuk Do. Norris is also a black belt in Brazilian jiu-jitsu and Judo. 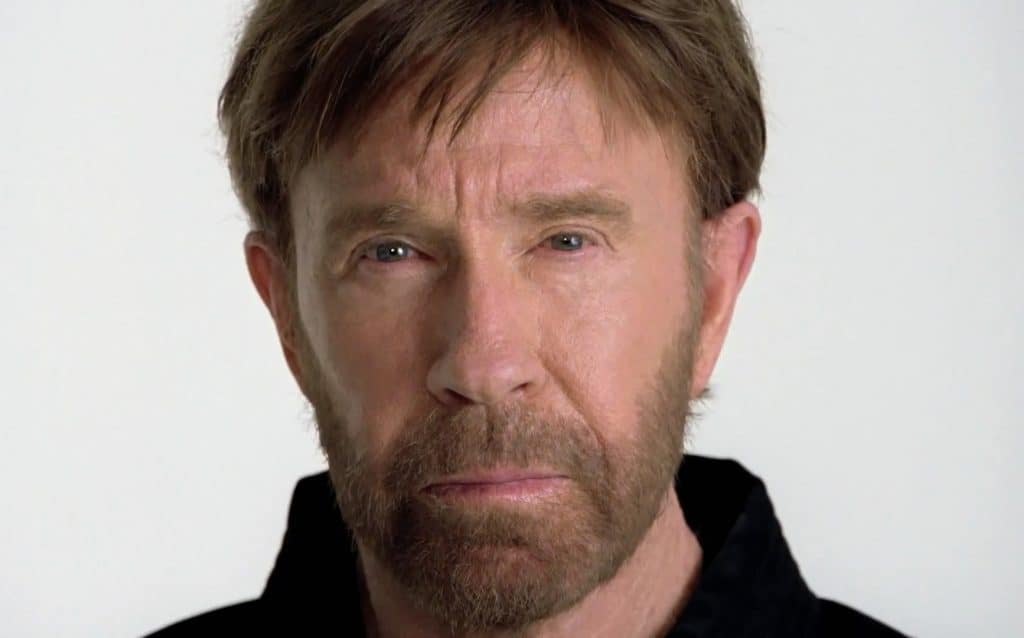 7. Jason Statham
Jason Statham is an English actor and film producer. Typecast as the antihero, he is known for his action-thriller roles and portraying tough, irredeemable, and Machiavellian characters. Throughout his film career, Statham has regularly performed his own stage combat and stunts. 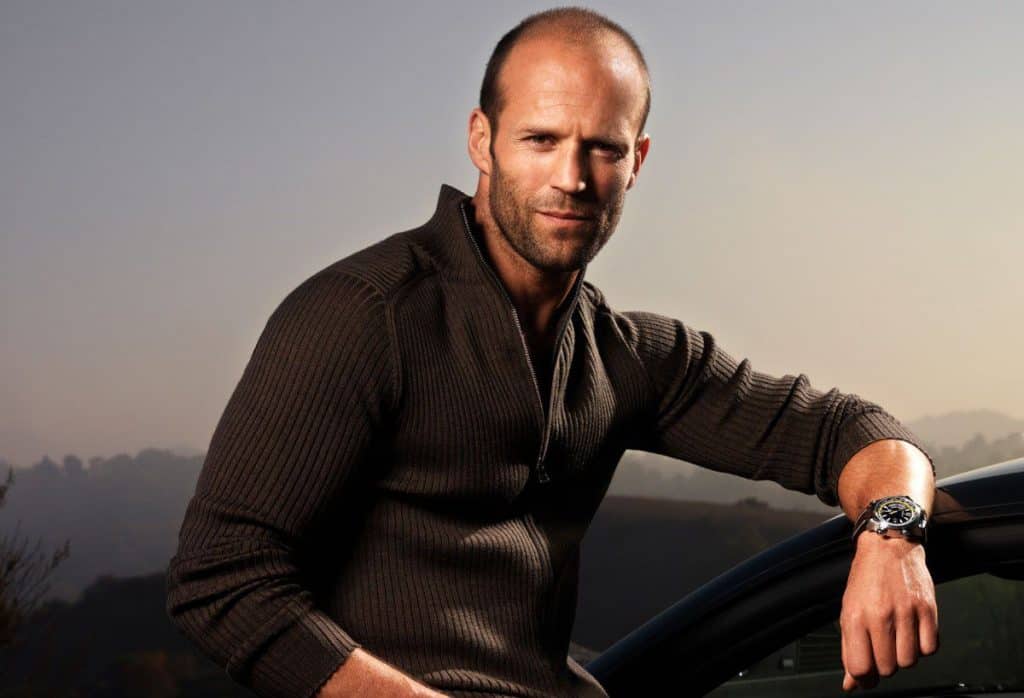 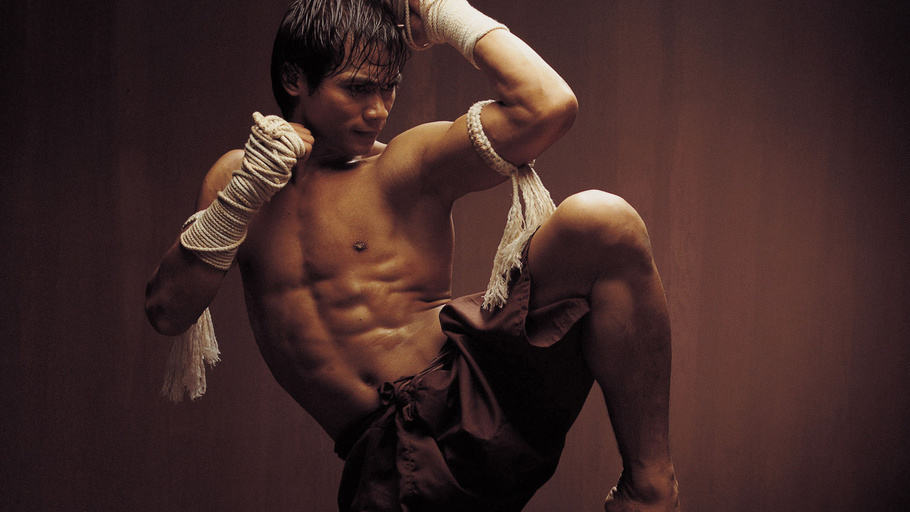 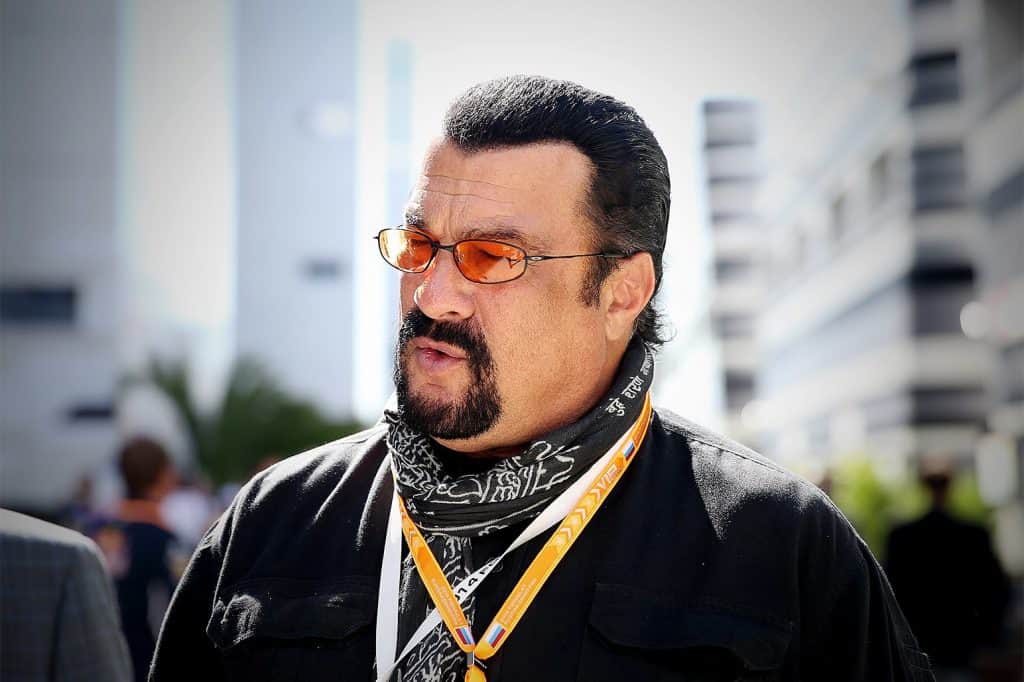 10. Michael Jai White
Michael Jai White is an American actor and martial artist who has appeared in numerous films and television series. He is the first black person to portray a major comic book superhero in a major motion picture, having starred as Al Simmons, the protagonist in the 1997 film Spawn. 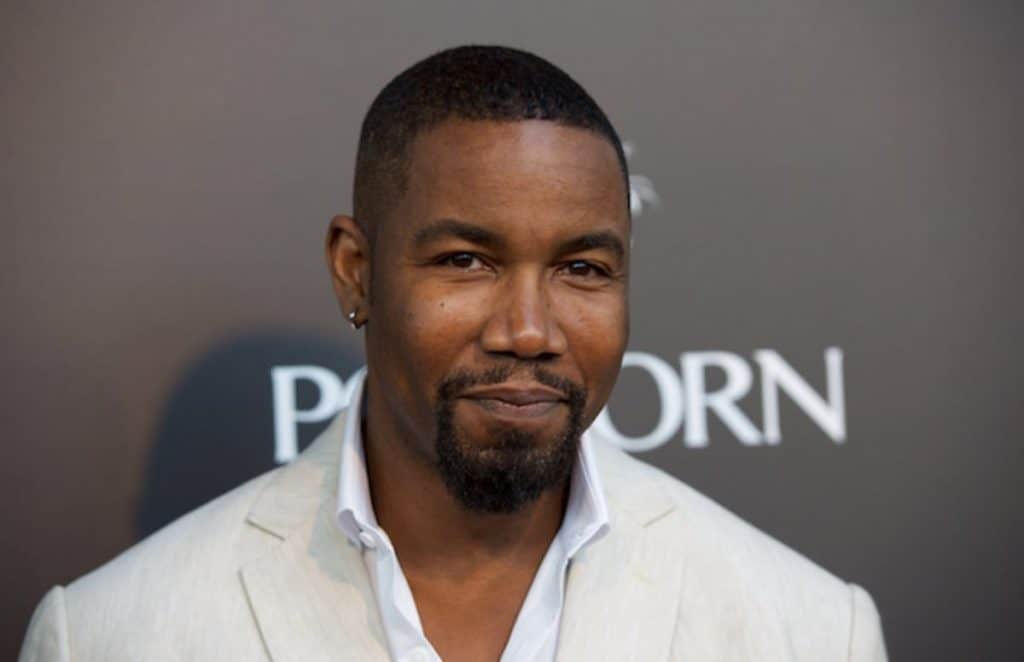 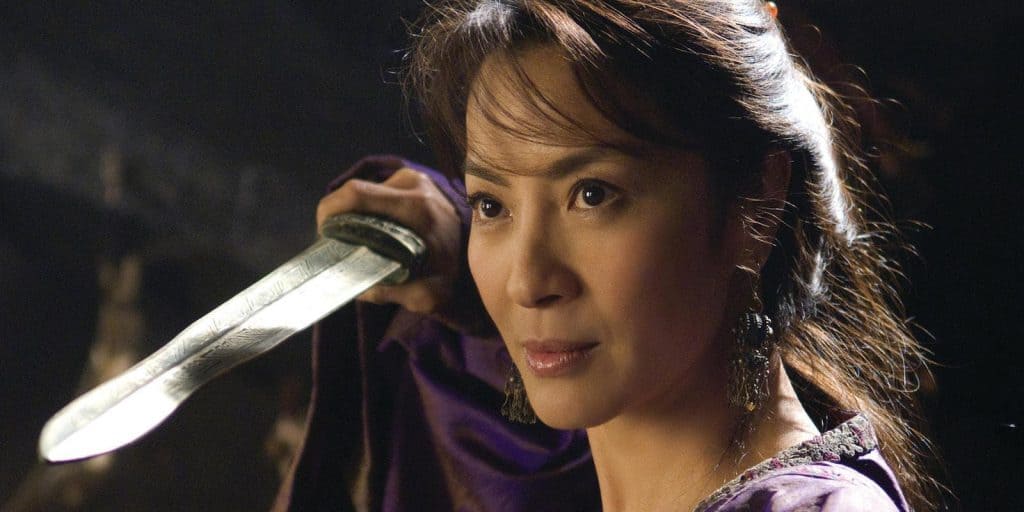 12. Sammo Hung
Sammo Hung, also known as Hung Kam-bo, is a Hong Kong actor, martial artist, film producer, and director, known for his work in many martial arts films and Hong Kong action cinema. He has been a fight choreographer for other actors such as Jackie Chan. 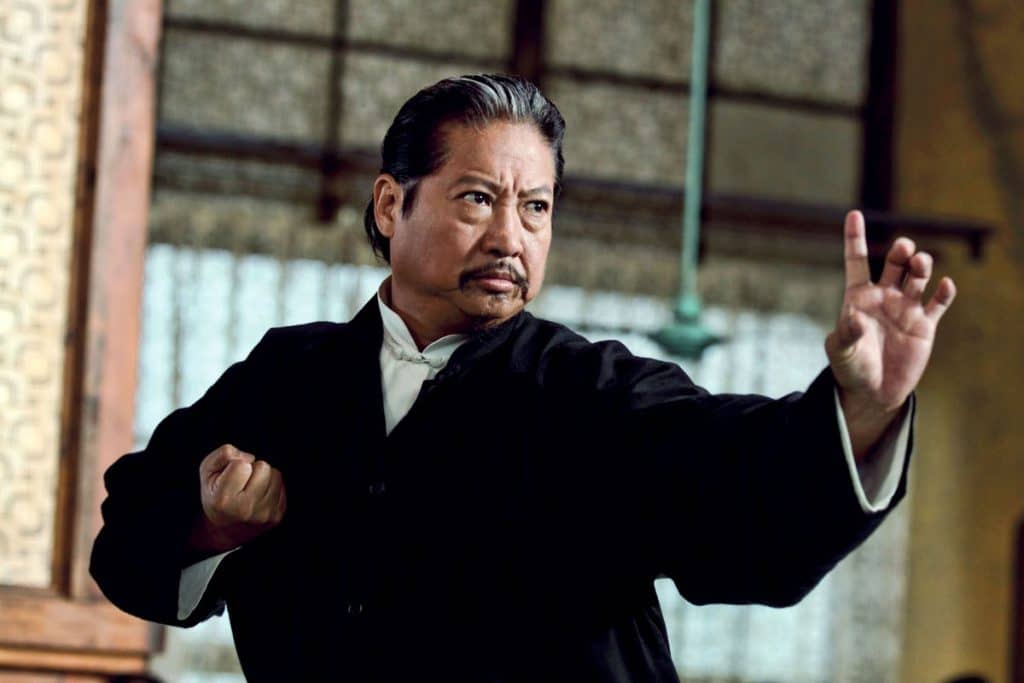 13. Scott Adkins
Scott Edward Adkins is an English actor and martial artist who is best known for playing Russian prison fighter Yuri Boyka in the 2006 film 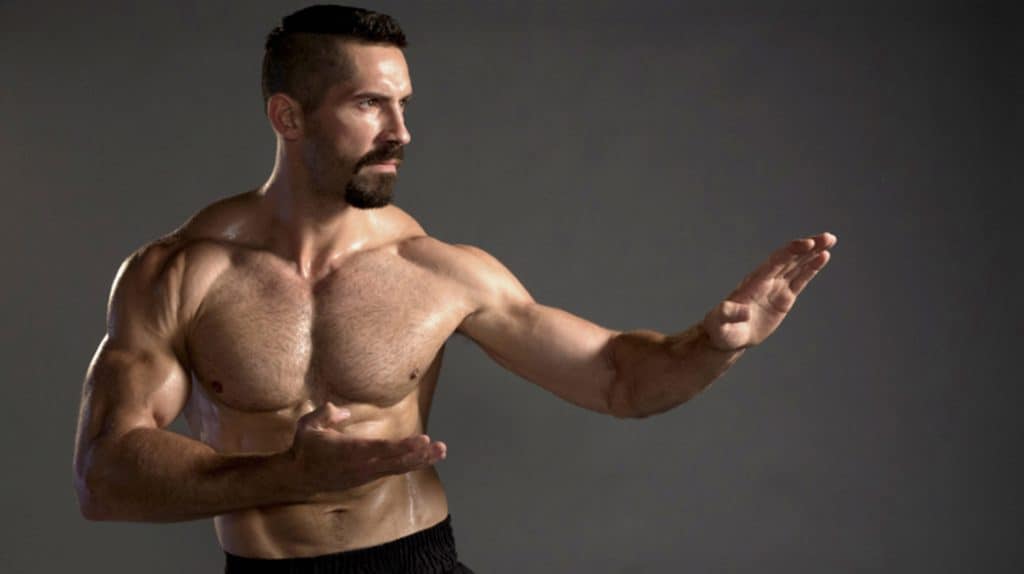 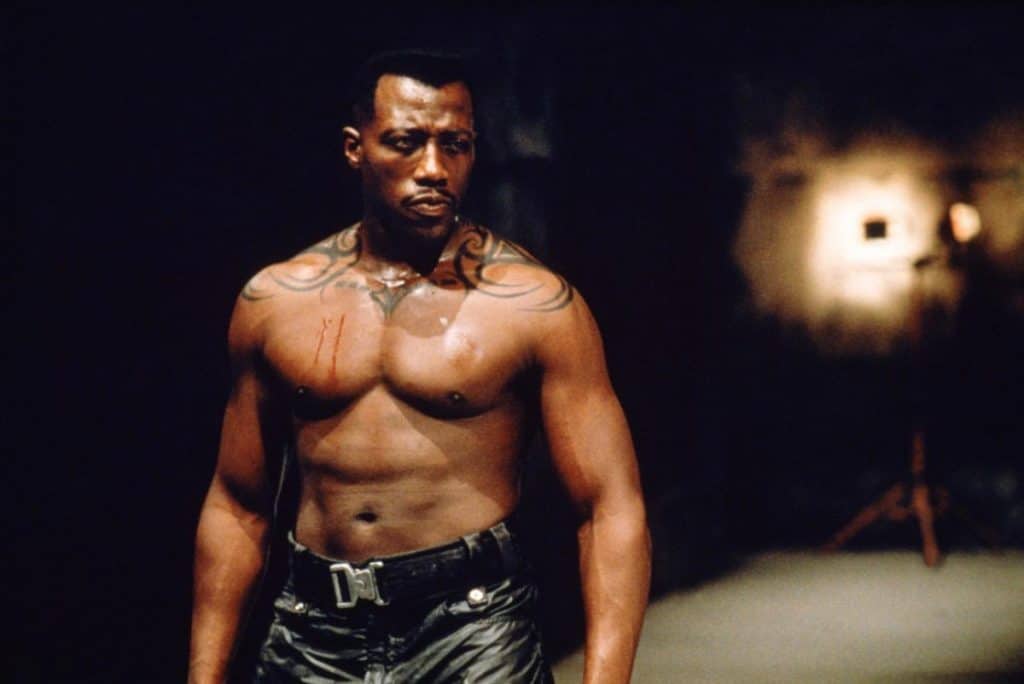 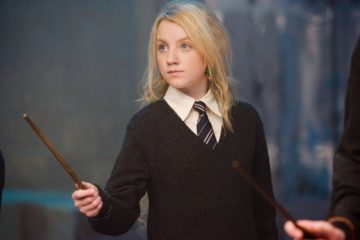 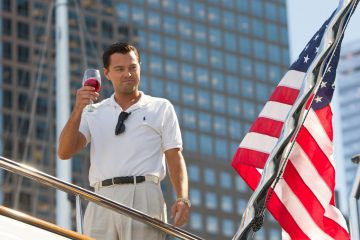 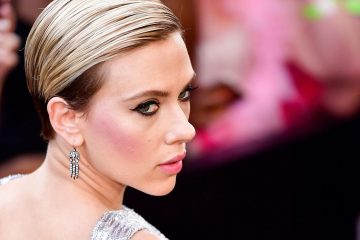 This is the list of Best Marvel Movie Actors. Of course, Robert Downey Jr., Chris Evans, Chris Hemsworth, Mark Ruffalo, Scarlett Johansson, Jeremy Renner, Andrew Garfield, and so many others have taken on a Marvel Read more…