Deadpool 2 Movie Review, it is a very interesting movie, but the nice thing about it is that it focuses on what made the previous movie good and expands on that. The Deadpool character is depressed for most of the movie. But the script does a very good job at juggling his emotions and in the end, it just does a tremendous job with making the entire experience a very good one. 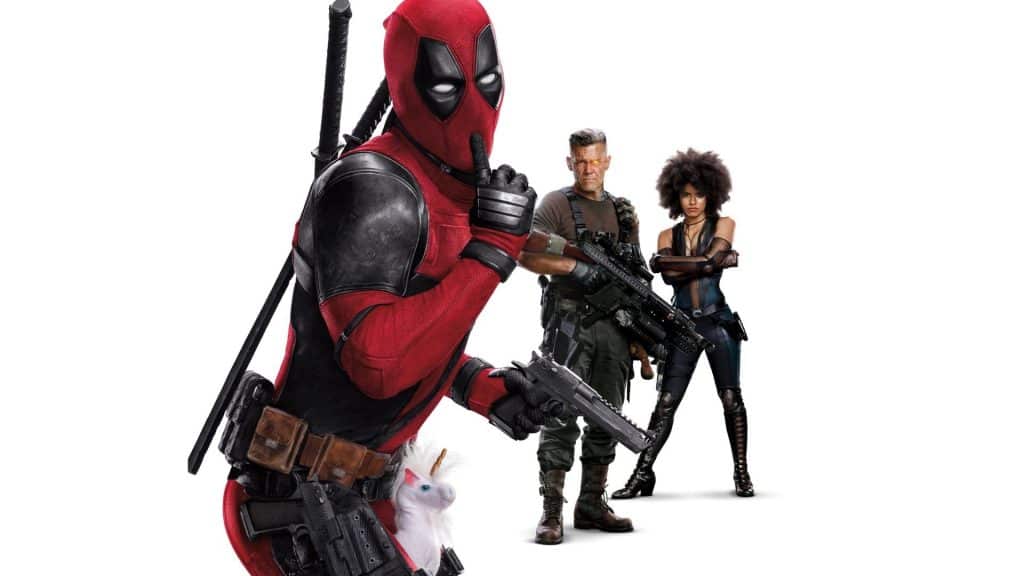 Wade now wants to have a family, and he does try hard to combine the life of a superhero with the one of a family guy. And the challenging thing for him is that he does end up dealing with some really powerful villains this time around.

The story relates to a volatile young mutant named Russel that has the potential to wipe entire cities out with his power. The interesting thing is that a soldier from the future named Cable comes here and he tries to do everything in his power to stop the child. Wade wants to stop Cable, and that leads to a clash between the two. 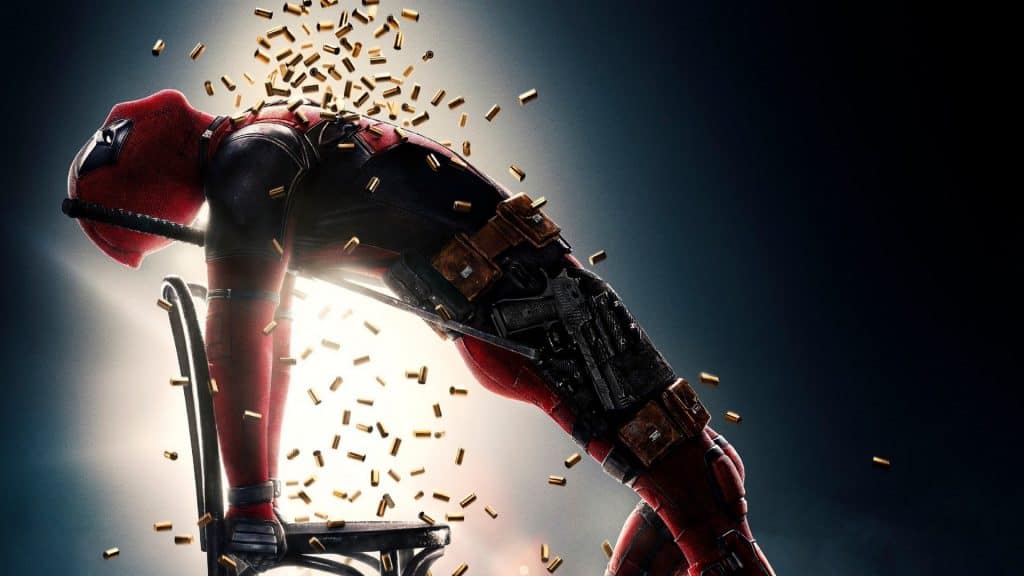 If you saw the first Deadpool, you pretty much know what you’re in for here. The anti-hero ideas and the unique shenanigans are what make this movie a good one. They did a very good job at adding in some new heroes and villains here. Some of them get more screen time than others. But for the most part, it’s Domino and Cable that steal the show here. That being said, Deadpool 2 is very intense and it does have its fair share of fun moments. But Wade is still the main character and it does work exactly the way you want it. They did a good job at making a ton of good jokes, to the point where you will always laugh and enjoy the experience for what it is. 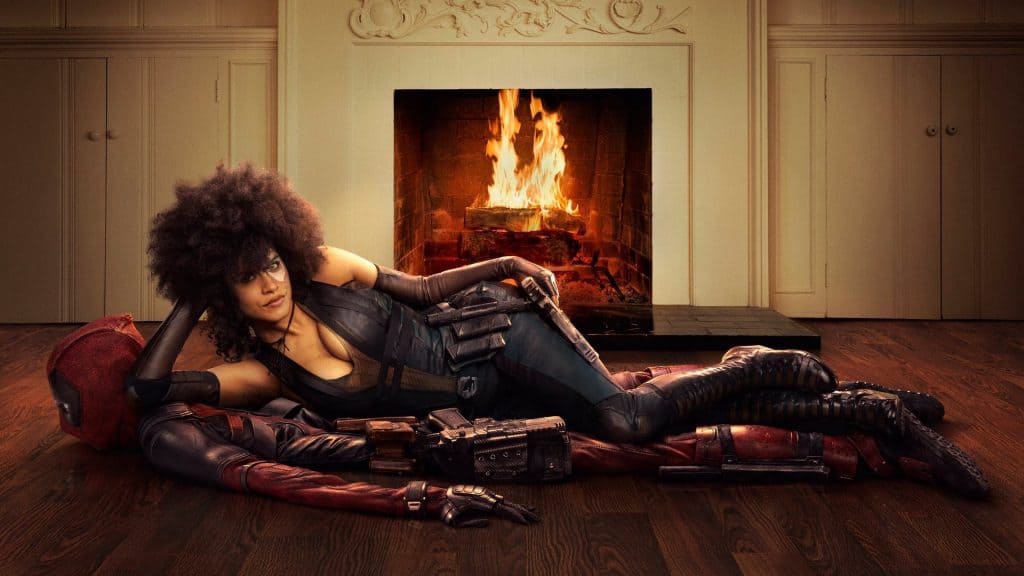 There are plenty of X-Men references in there, not to mention Colossus is back too. But the movie does have a few action scenes that are very good, although, for the most part, the focus is on generating a very distinct and exciting experience that does tend to work extremely well most of the time. 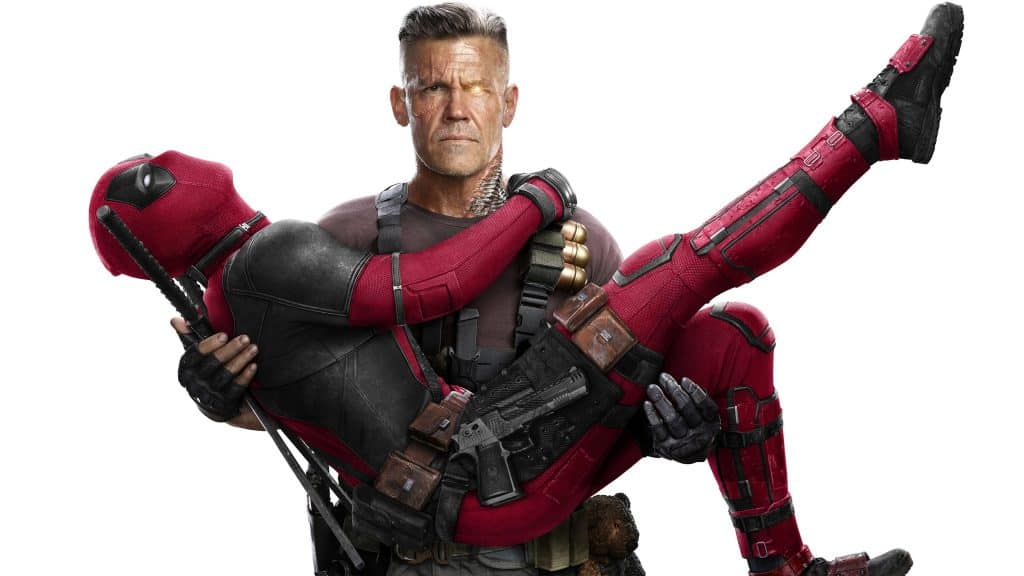 The ending shows a potential for sequels as well, although it’s unclear if we will have a Deadpool 3 or not. Considering the sales and how many people are flocking in to see the movie, there will most likely be the third one, so that’s definitely something that you may want to consider.

As a whole, Deadpool 2 is well-put together and it comes with some really funny moments. It’s unique, different and it has a lot of amazing scenes in there. But the focus is still on fun, and that’s what makes the movie so good and interesting, to begin with. They did a very good job with the Wade character once again, and the addition of new characters is a pretty good one too. Deadpool 2 feels fresh, but at the same time, you still have more of the same stuff from the previous title. Which in the end is a very good thing.