Winchester review, Winchester is the type of movie where you won’t go with a lot of expectations. The idea is that you get to explore the life of Sarah, which is known for being a business owner. But as she gets older and becomes opiate dependent, she starts seeing ghosts. 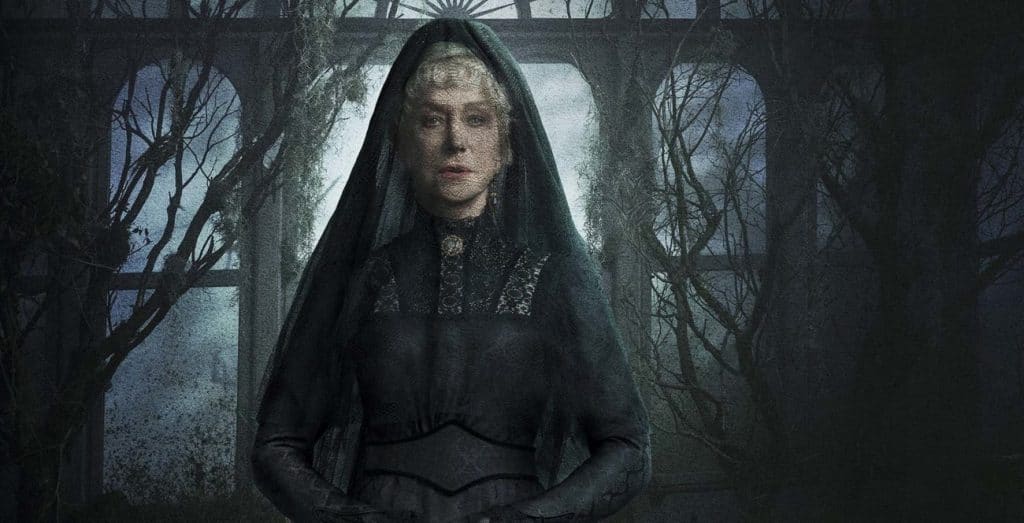 But as you progress through the movie, you are asking yourself if those ghosts are a reality or not. The game does a very good job at questioning your sanity, and for a very good reason! Winchester focuses a lot more on the psychological horror. And that’s why it shines. This type of horror is a lot more intense when compared to regular horror, and in many ways, it’s also a lot scarier too. But that’s the thing why Winchester shines here.

It manages to show that a grown woman can easily believe in ghosts and even see them. She encounters multiple ghosts, but she does see a very powerful one that ends up being her nemesis during the entire movie. It’s a nice change of pace for the horror movie genre. 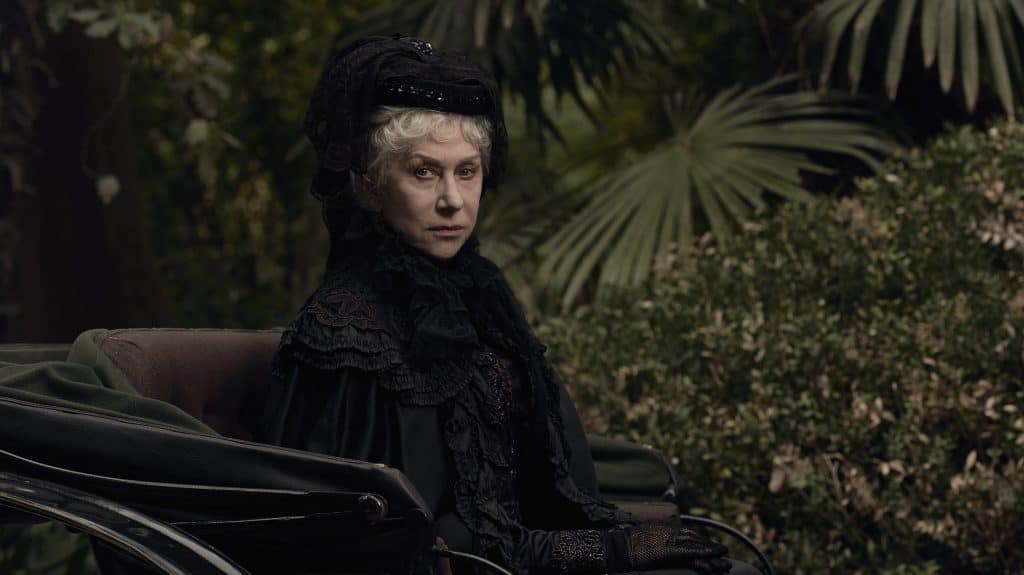 But that’s not enough. While the idea does seem like a fresh take on the genre, the movie does fall short and that’s quite unfortunate, to be honest. Ideally, we should be able to see a real-life story with high-class horror here. The problem is that there’s not enough focus on the main character, in a movie where that character is supposed to be the primary concern for us. It’s just not there for you, and that’s why the movie turns into a baffling routine pretty fast.

The problem is that Winchester starts very well, but the problem is that as soon as the ghosts appear, the focus is on introducing them with some great visual effects and scare you instead of offer any good ideas. Winchester is more of a jump scare flic instead of a very interesting horror experience, and that’s a shame, to be honest. The movie could be a whole lot better, and you should definitely keep that in mind if you want to see it.

The character is forgetful, however, there are a few like Sarah’s niece that does stand out a little bit. But the fact that the overall story falls apart and it’s not as enticing as you would want it to be is a problem. It could definitely be a lot better if you could explore the uniqueness of the world at your own pace. 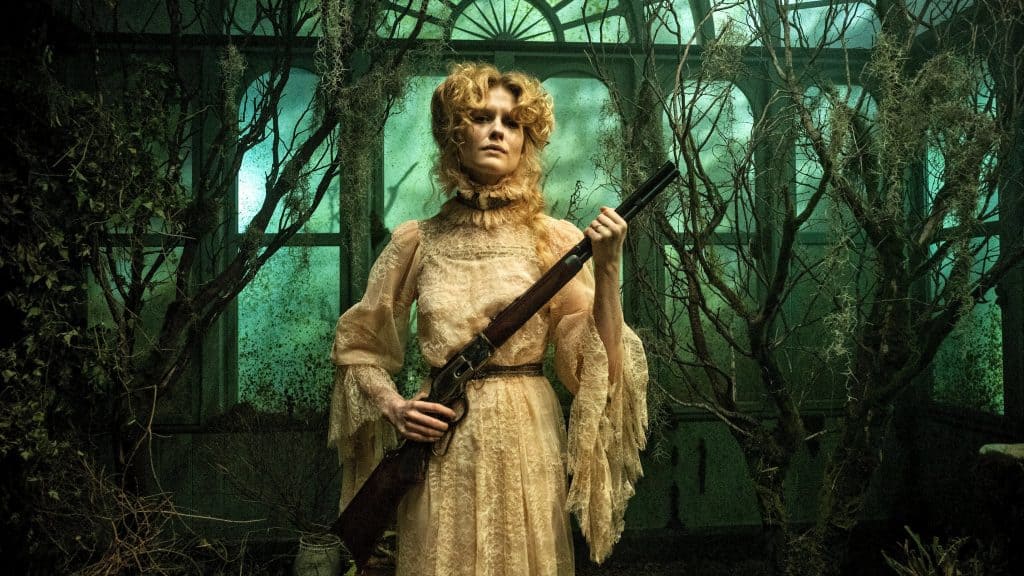 But Winchester decides to focus mostly on the ghosts and it does little character development as soon as they appear. Not a terrible idea, but the problem is that it does affect the movie, and it shouldn’t be like that at all. People love movies like this because they are fun and intense. Winchester lacks a lot of the stuff that you like in genre movies. But it does have some really good ghosts as the visual effects are amazing. So yes, there are pros and cons as you may imagine!